Miranda Maverick, a versatile American mixed martial artist is well recognized for competing in the Flyweight division of the Ultimate Fighting Championship (UFC). She began grappling when she was sixteen after encouragement by her father while watching Ronda Rousey fight on the television. She has ranked brown belt in Brazilian Jiu-Jitsu. Miranda competed in the Flyweight division of the Invicta Fighting Championships (Invicta) whereas she is also #13 in the UFC women’s flyweight rankings as of 12th July 2021. Moreover, Miranda is scheduled to face Maycee Barber on 24th July 2021 at UFC on ESPN: Sandhagen vs. Dillashaw.

Miranda Maverick is juggling studies with a promising UFC career

Miranda Maverick wants to be making her mark in the world doing something other than fighting by the time she’s 30. At that point, she’ll use the degrees in psychology and sociology she’s already earned, as well as the Ph.D. she’s working on in industrial/organization psychology. “I’m big about prioritizing schedule,” said Maverick. “I still get stressed. There is a lot of mental stress that comes along with the training, the fighting, my job, school, all of that together. I’ve had to learn to prioritize. To me right now, fighting in the camp, that’s the No. 1 priority, then school, then work and my social life comes last.”

“The people who really care about me want me to accomplish my goals and they know what it takes,” she said. “My school will be over in the fall, and then I’ll have less to worry about, so I’ll be able to put more of my focus on fighting. And I’m really excited about what I can do when I have that time to focus more on training, nutrition, all of those kinds of things that lead to success in this business.” 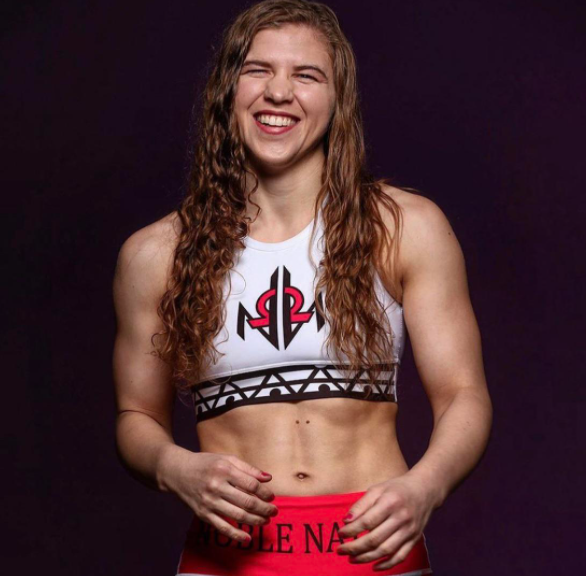 Where is Miranda Maverick from?

Miranda Maverick stepped for the very first time into the world on 1st July 1997 in Tunas, Missouri, United States. She is American by nationality and American-white by ethnicity. Similarly, her religion is Christian and her race is white. Miranda has celebrated her 24th birthday recently in 2021 and as per her birth date, her star sign is Cancer. Miranda is the daughter of her father, Cordell Maverick, and her mother, Debbie Maverick.

Regarding Miranda’s education, she graduated with honors from Drury University, majoring in psychology and sociology in 2018. Maverick then relocated to Norfolk, VA to pursue a Ph.D. in Industrial/Organizational Psychology at Old Dominion University.

What does Miranda Maverick do for a living? 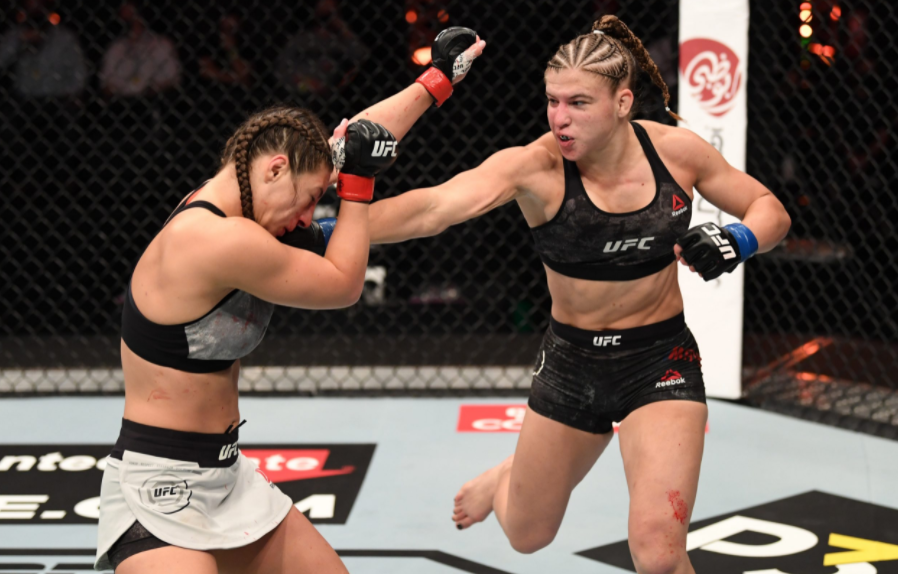 Who is Miranda Maverick Boyfriend?

Miranda Maverick is an unmarried lady. She is in a romantic relationship with her handsome boyfriend Pete. They are having a blissful life sharing lots of love with each other and they are very less likely to get separated. Starting at now, the couple is carrying on with an upbeat life and their bond is going more grounded with the progression of time. Concerning Miranda’s sexual orientation, she is straight. 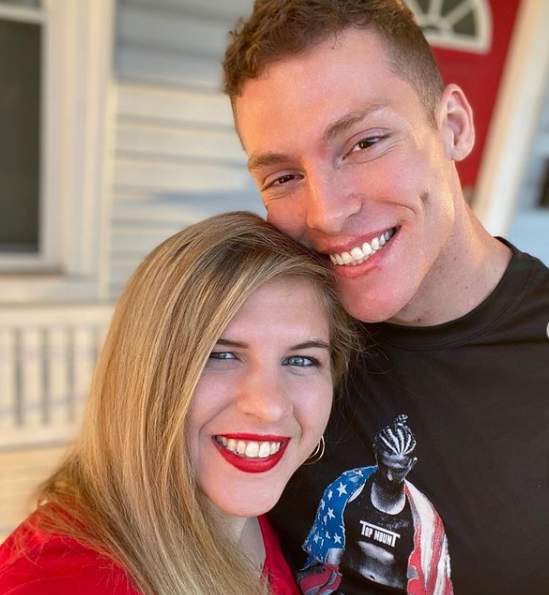 How much is Miranda Maverick Net Worth?

Miranda Maverick has a net worth of between $1 million to $5 million as of 2021. She has also a fine amount of salary which is around thousands of dollars per year. She has reached great heights in her career already and she still has a lot more to do. Miranda has not done any endorsement work yet. Her major source of income is from her MMA career.

What is the Height of Miranda Maverick?

Miranda Maverick has 5 ft 3 in (1.60 m) of height with 57 kg of body weight. She has good-looking dark brown hair and eyes color. Miranda’s body build is athletic. Her killer stilettos with short fabulous dresses showing off her envious long legs make her the object of desire among men.