Trinity Fatu, better known by her stage name Naomi is an American professional wrestler and dancer. She signed with WWE in 2009 and currently performs on the SmackDown brand. She is a two-time WWE SmackDown Women’s Champion and the current WWE Women’s Tag Team Champion with Sasha Banks. Previously, she won the FCW Divas Championship in 2010.

What is Naomi Famous For? 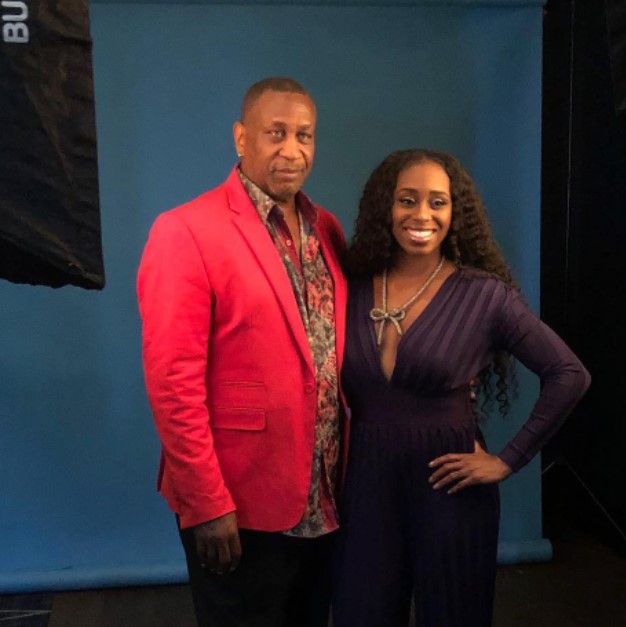 Where is Naomi From?

Naomi was born on 30 November 1987. Her birth name is Trinity McCray. Her birth place is in Sanford, Florida in the United States. She holds American nationality. She belongs to the African-American ethnicity and her religion is Christianity. Her zodiac sign is Sagittarius. Detailed information about her parents and siblings is not available at present.

Regarding her educational background, she attended Oviedo High School. 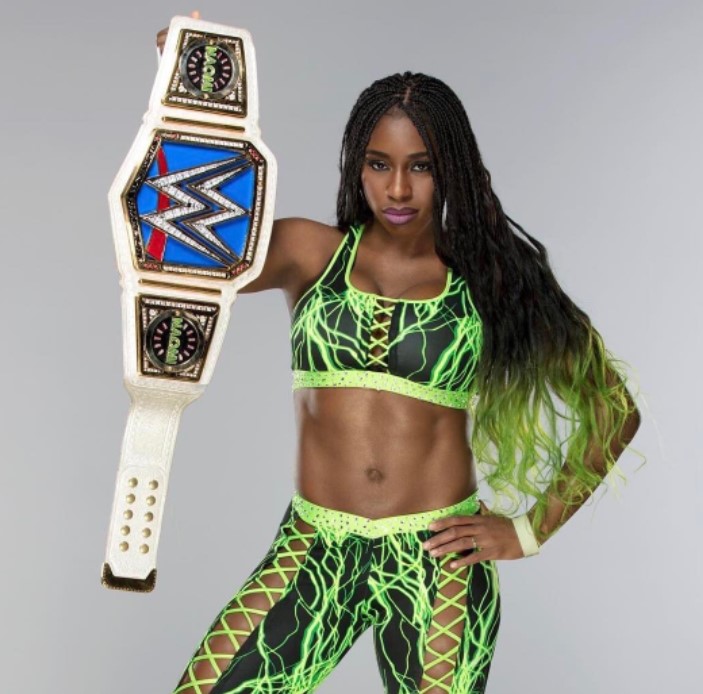 Read Also:  Everything You Need To Know About Grace Kaufman 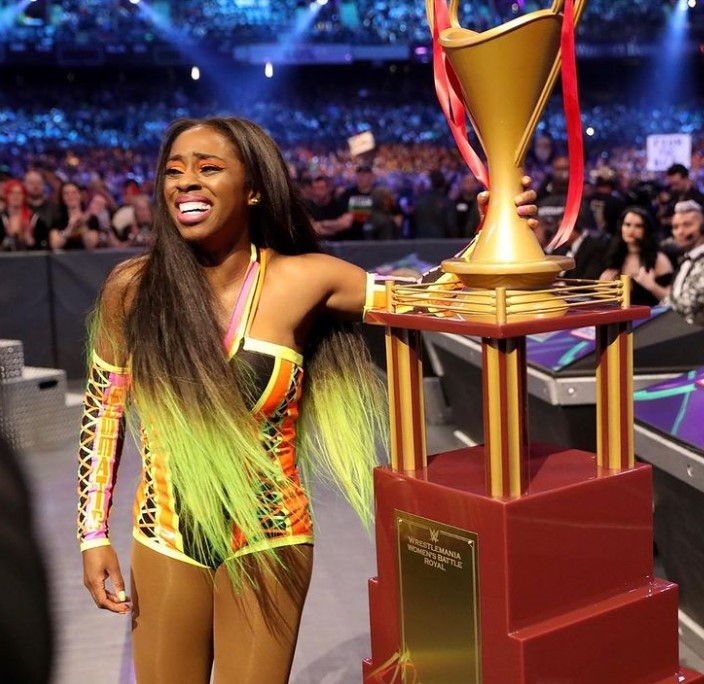 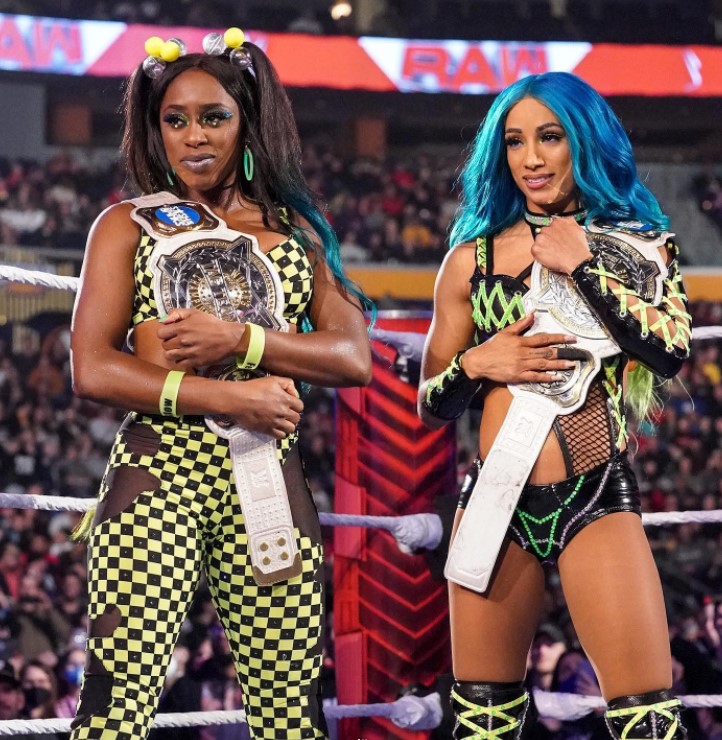 Who is Naomi Husband?

Naomi is a married woman. She is married to Jimmy Uso, real name Jonathan Fatu. The couple got married on 16 January 2014. She is the stepmother to Fatu’s two children. Through their marriage, she is a member of the Anoa’i family, a Samoan-American wrestling dynasty.

The family resides in Pensacola, Florida.

Everything To Know About Jimmy Uso 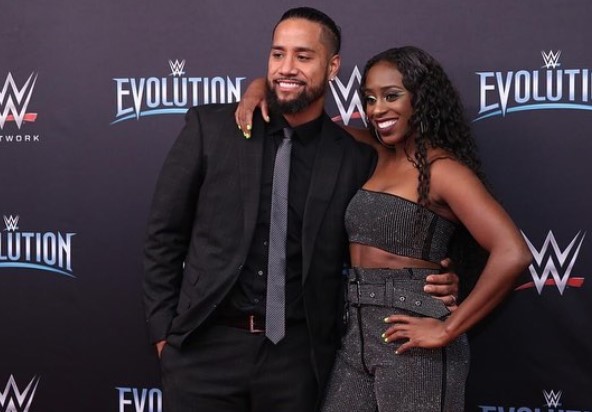 What is Naomi Height?

Naomi stands at the height of 1.65 m i.e. 5 feet and 5 inches tall. She has a body weight of 121 lbs i.e. 55 kg. She has an athletic body build. Her eye color is dark brown and her hair color is black. She often dyes her hair purple or green.

What is Naomi Net Worth?

Naomi is a professional wrestler currently signed to the WWE. The majority of her salary comes from her contract with WWE. She has also endorsed several brands. She is also a model and dancer. At present, her net worth is estimated at around $500k.