Natalia Vodianova, nicknamed as Supernova, is a Russian model, actress, and philanthropist. She has founded the Naked Heart Foundation which aims to help children with special needs and their families. In addition, Vodianova is a member of the Special Olympics International Board of Directors and a supporter of the 2014 European Games and the 2015 World Games.

On 10 November 2014, she also received as one of the 2014 Glamour Woman of the Year for her contribution and philanthropy as The Voice for Children. She has been appointed as a goodwill ambassador by the United Nations Population Fund in February 2021. Let us scroll over to know more of her information while reading her relationship, marriage life, and net worth. 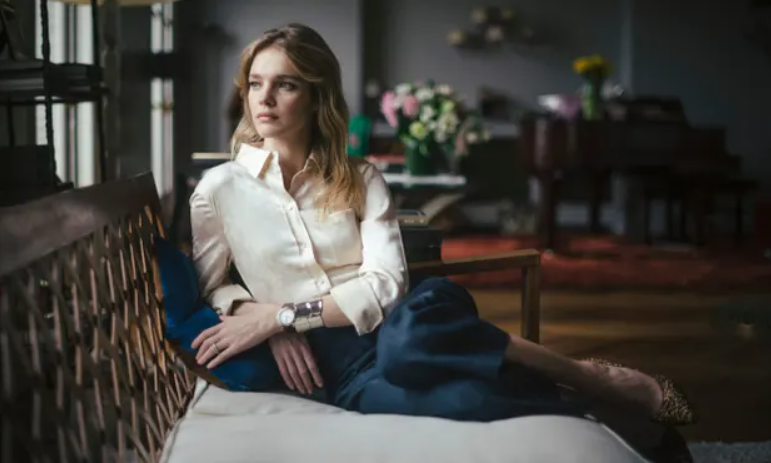 Caption: The supermodel and philanthropist, Natalia Vodianova
Source: The Guardian

The model was born on 28 February 1982 as Natalia Mikhailovna Vodianova in Gorky (now Nizhny Novgorod), Russian SFSR, Soviet Union. She grew up in a poor family alongside her mother and two half-sisters in the district of the city helping to sell fruits to her mother in the street to support themselves financially. Other than this, she has not discussed her father, mother, or siblings in the media. As well as, she has not documented her educational qualifications.

At the age of sixteen, she was discovered by the modeling agency, and then she moved to Paris to shape up her career. After moving to Paris at the age of seventeen, she signed with Viva Models and appeared in the ad campaigns of Pepe Jeans, Louis Vuitton, L’Oreal, and Channel. To date, she had worked with several prolific photographers and appeared in various covers of major international and national magazines.

Besides her successful acting career, she has also tried out her hands in acting. She made her first appearance as a Medusa in the 2010 film ‘Clash of the Titans’. Then her other acting roles include CQ (2001), Probka (2009), and Belle du Seigneur(2012). In addition, she has also served as an ambassador for the 2104 Winter Olympics in December 2009 in Sochi.

The beautiful 39-year-old (as of 2021) has married twice and divorced once. She first married her ex-husband Justin Portman who is 13 years older than her. They married in November 2001 when she was pregnant with their child for 8 months in the United Kingdom. Later, they had a wedding ceremony in St. Petersburgh in September 2001. Together, they had greeted three children: son Lucas Alexander (b.2001), daughter Neva (b.2006), and son Viktor (b.2007).

However, their married life ended after 10 years in June 2011. Following her divorce,  she moved on and began dating Antoine Arnault in the same year of her divorce. They first met on the set when she was working a 2008 Louis Vuitton Campaign. In 2019, they shared the picture captioning engaged on New Year’s Eve flashing her diamond engagement ring. The couple married on 21 June 2020 at a Paris registry office. She has welcomed two sons: Maxim (b.2014) and Roman (b.2016) from a relationship with her husband Antoine. 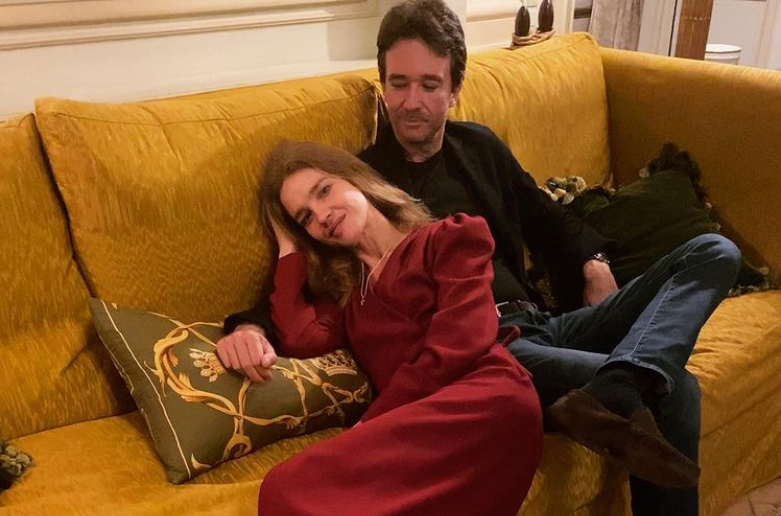 The Russian personality has been earning a hefty amount from her career as a supermodel. She has walked for several top designers and promoted advertisements and brands. She also has ventured into other business ventures like clothing and accessories. Therefore, she has a net worth estimated at around $50 million.

She is highly active over different social media platforms with verified accounts. On Instagram, she goes by the account @natasupernova with 2.8 million followers. She has a Twitter account @NataSupernova with 311.9k followers. On Facebook, she has the handle under her name with more than 313k followers.

As her work needed, she has a slim and saucy body figure that measures 34 inches chest size, 24 inches waist size, and 34 inches hips size. She wears a dress size of 4 US and 8 US shoe size. Her body stands to a height of 5 feet 10 inches or 1.77 meters and weighs around 52 kg. She has a beautiful pair of blue eyes and blonde dye hair color.