Oscar Rodriguez Arnaiz, professionally known as Oscar Rodriguez is a Spanish professional football player. He plays as an attacking midfielder. Having started his professional career with Real Madrid, He played two seasons at Leganes. Following Leganes relegation, he joined the Spanish club Sevilla for 13.5 million Euro in August 2020.

On the international level, he has represented Spain’s youth teams at various age levels. He has yet to make his senior international debut.

What is Oscar Rodriguez Famous For? 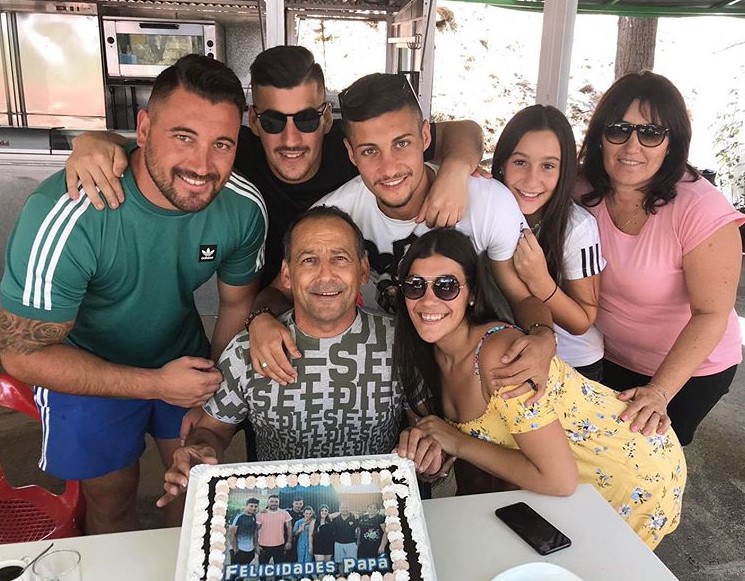 Where is Oscar Rodriguez From?

Oscar Rodriguez was born on 28 June 1998. His birth name is Oscar Rodriguez Arnaiz. His birth place is in Talavera de la Reina, Toledo in Spain. He holds Spanish nationality. His father is Angel Rodriguez. Information about his mother is not available at present. He occasionally shares family pictures on his Instagram. He has 3 siblings, two brothers, and a sister. 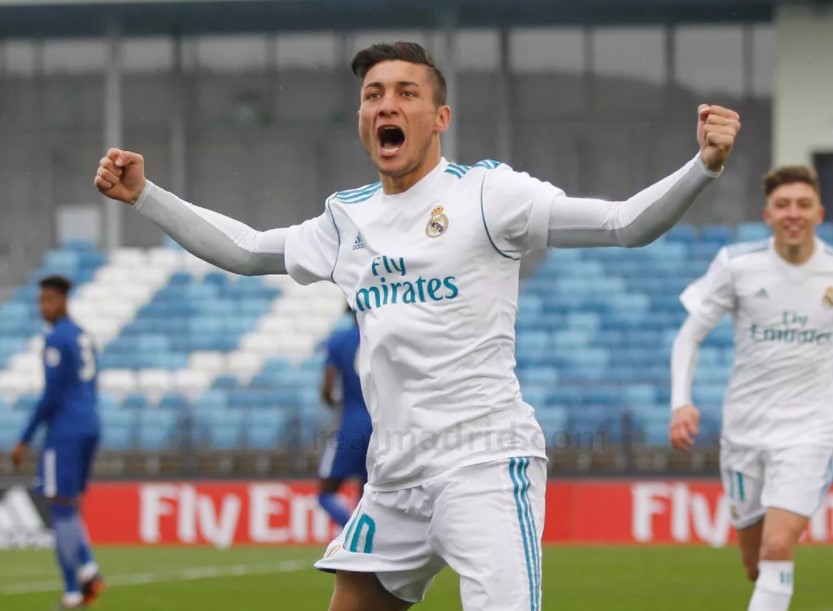 Read Also:  Who is Eric Manes? 10 Things You Need to Know About Eric 'Digger' Manes 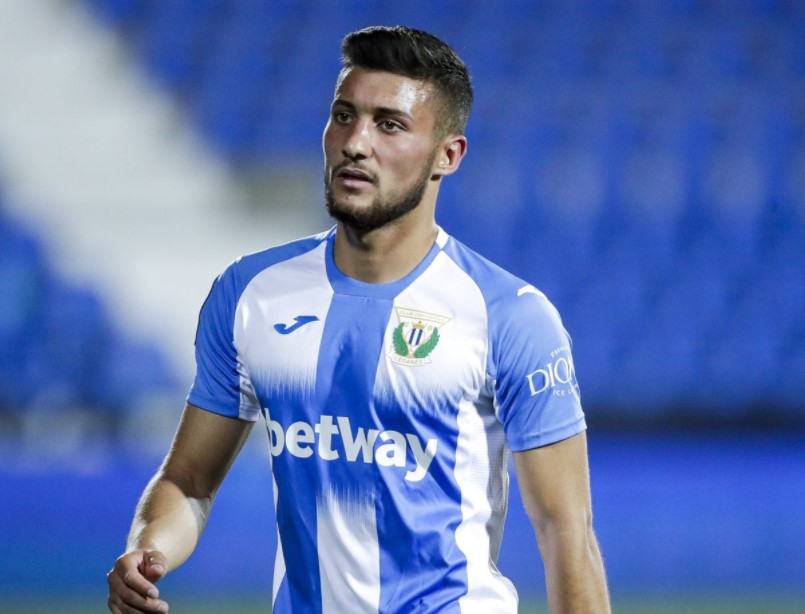 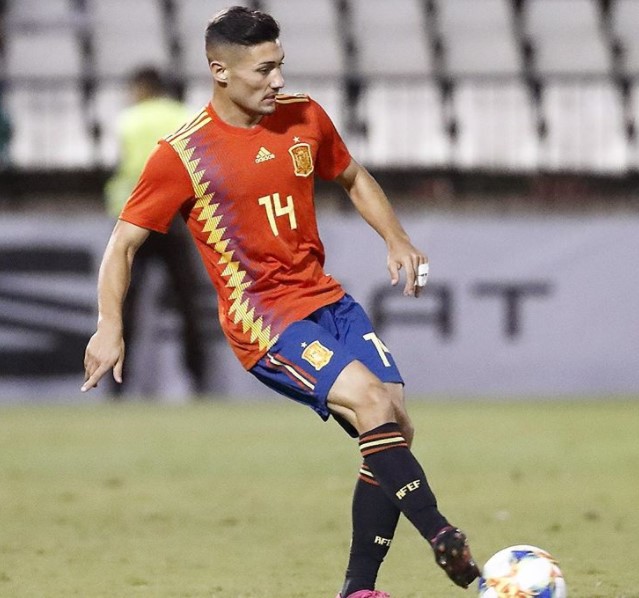 He has over 186k followers on his Instagram @oscar_rodri10.

Oscar Rodriguez stands at a height of 1.74 m i.e. 5 feet and 9 inches tall. He has a body weight of 67 kg. He has an athletic body build. His eye color is dark brown and his hair color is black. His sexual orientation is straight.

Oscar Rodriguez earns from his professional career as a football player. His income comes from contracts, salaries, bonuses, and endorsements. He started his football career from Real Madrid. He will earn around 2.7 million Euros as an annual salary at Sevilla. His net worth is estimated at $2 million at present.