Patrick James Bamford is an English professional football player who plays for Premier League club Leeds United, primarily as a striker. He started playing football for the youth team of Nottingham Forest at the age of 8 and made his senior debut for the club on 31 December 2011, at the age of 18. On 31 January 2012, he joined Chelsea on a five-year contract for a fee of £1.5 million. He spent his time on loan to six different clubs: Milton Keynes Dons, Derby County, Middlesbrough, Crystal Palace, Norwich City, and Burnley. After five years at Chelsea without making a first-team appearance, on 18 January 2017, he joined Middlesbrough on a four-and-a-half-year deal in the region of £5.5 million where he made 44 appearances and scored 13 goals for the club. On 31 July 2018, he joined Leeds United for a fee possibly rising to £10 million on a four-year contract, and helped the club win the EFL Championship during the 2019-20 campaign and gain promotion to the Premier League.

On the international level, he was eligible to play for both the England and Republic of Ireland where he has been capped for both countries at youth levels. He is yet to make his national team debut.

What is Patrick Bamford Famous For?

Where is Patrick Bamford From?

Patrick James Bamford was born on 5 September 1993. His birthplace is Grantham, England. He was born to his father, Russell Bamford, and his mother, whose identity is unknown. He grew up with his two sisters, Ciara and Orla. He attended Nottingham High School. He holds English nationality. He belongs to the white ethnicity. His religion is Christianity. His horoscope sign is Virgo. 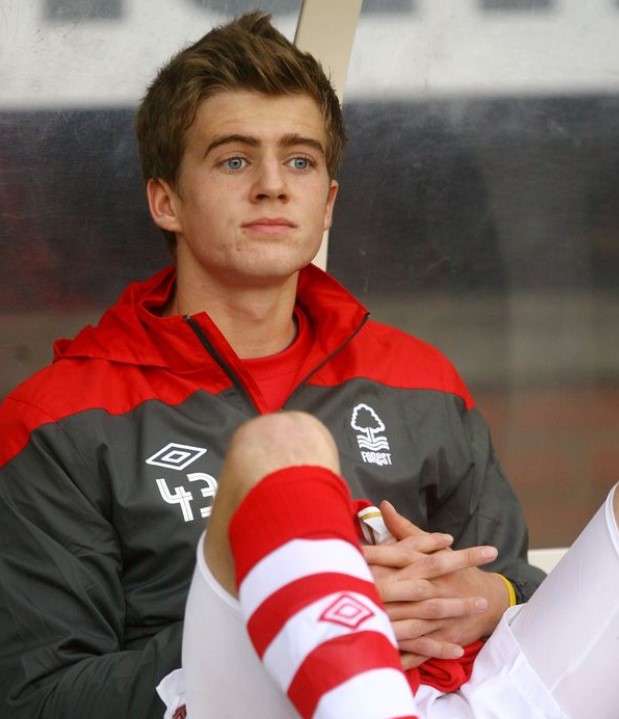 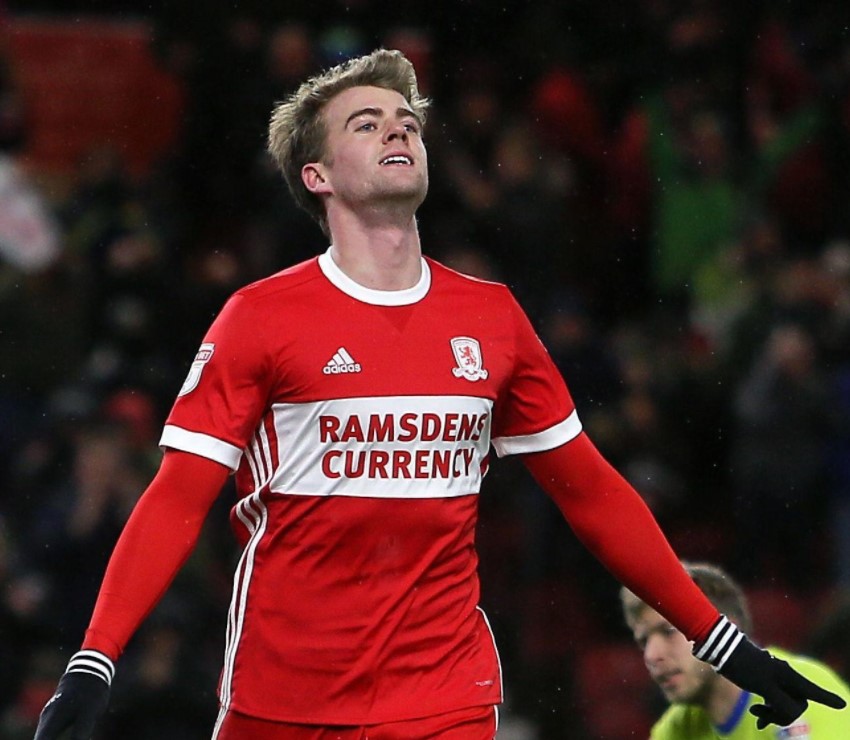 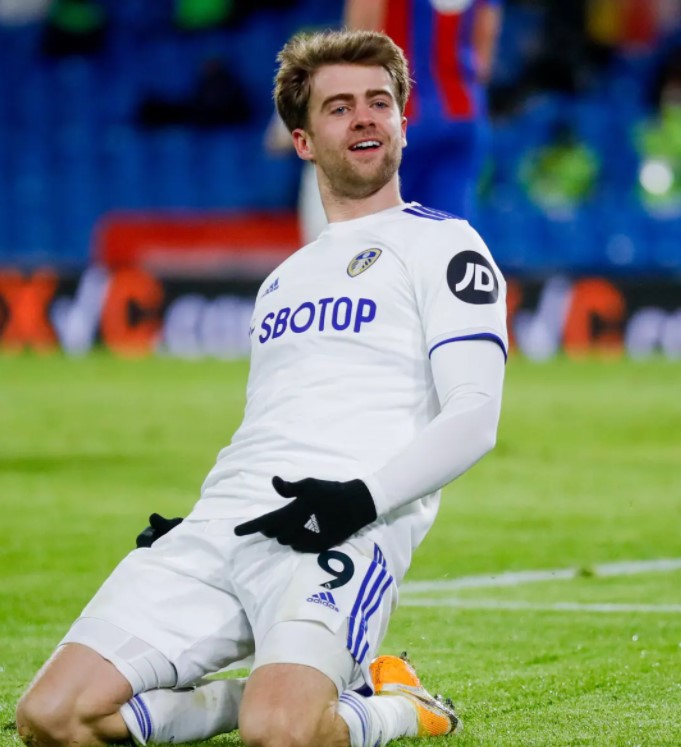 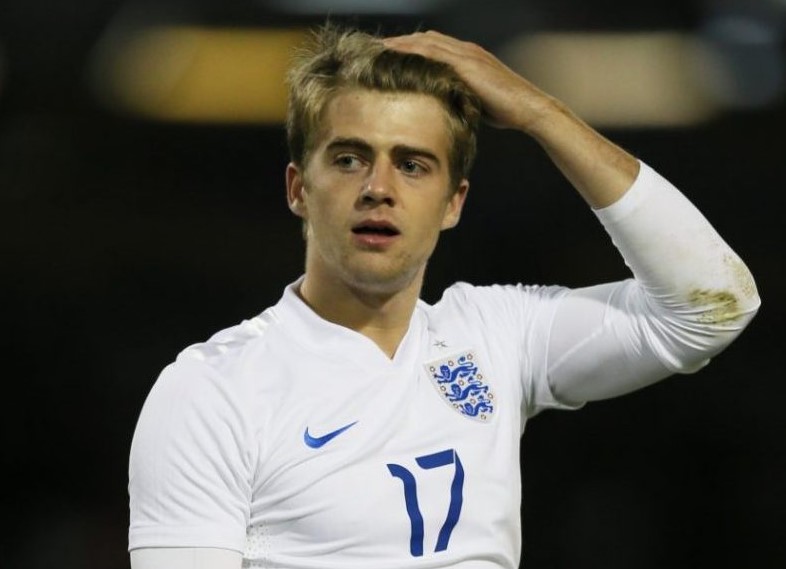 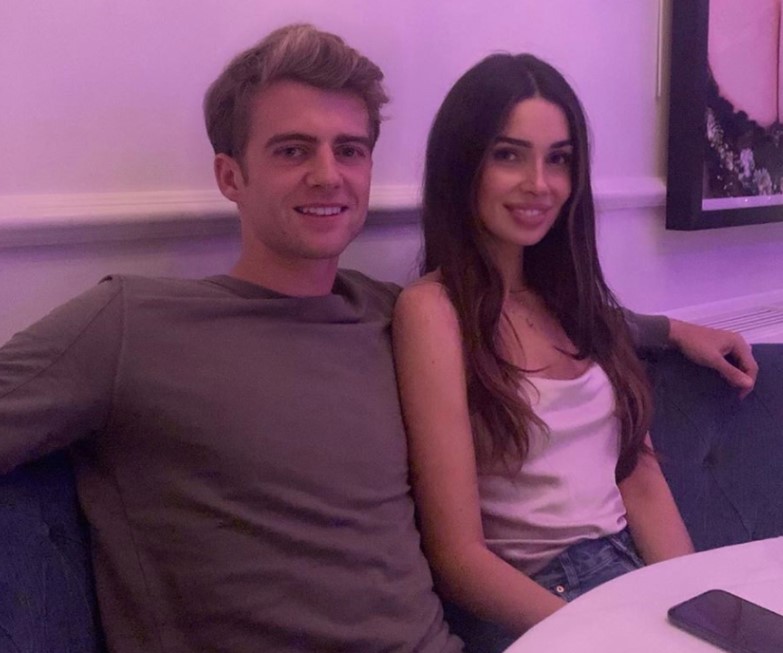 Looking at his personal Life, Patrick Bamford is not married. However, the English star is not single. He is reportedly dating a beautiful girl, Michaela Ireland where has remained secret about his girlfriend and hasn’t shared any photo of her on his social media accounts but however, his girlfriend has shared some of their photos on her social media accounts. Any updates on his love life will be updated here.

Patrick Bamford stands at a height of 1.85m i.e. 6 feet and 1 inches tall. He has a bodyweight of 71kg. He has an athletic body build. His eye color is blue and his hair color is blonde. His sexual orientation is straight.

Patrick Bamford Net Worth and Salary

Patrick Bamford earns from his professional career as a football player. His income is from contracts, salaries, bonuses, and endorsements. In January 2012, he joined Chelsea on a five-year contract for a fee of £1.5 million. In January 2017, he joined Middlesbrough on a four-and-a-half-year deal in the region of £5.5 million. In July 2018, he joined Leeds United for a fee possibly rising to £10 million on a four-year contract. As of 2021, his estimated net worth is €15 million and his salary is £1.8 million. His market value is around €18 million.