Phillip Walker, professionally known as PJ Walker is an American football player. He plays as a quarterback. He currently plays for the Houston Roughnecks of the XFL. He went undrafted in the 2017 NFL Draft. He then spent on and off time with the Indianapolis Colts’ reserves/practice squad between 2017 and 2019. XFL assigned him to the Roughnecks in October 2019.

He has over 37.1k followers on his [email protected]

What is PJ Walker Famous For? 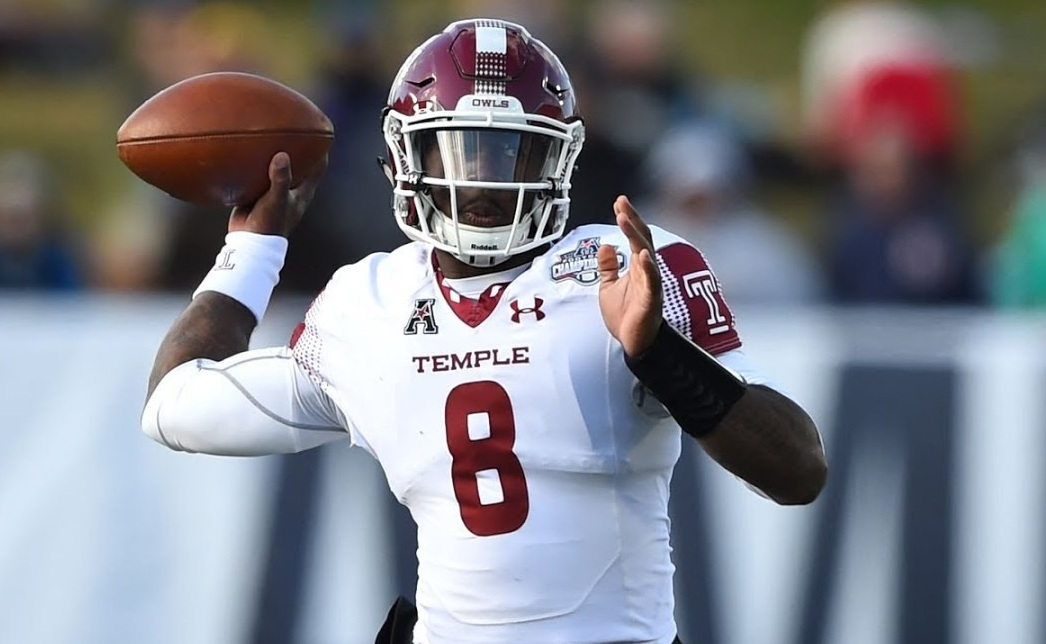 Where was PJ Walker Born?

PJ Walker was born on 26 February 1995. His birth name is Phillip Walker. His birth place is in Elizabeth, New Jersey in the United States. He holds an American nationality. He was born to a father, Phillip Walker Sr., and a mother, Tamicha Drake.

He attended Elizabeth High School. He threw for 2,168 yards and 18 touchdowns during his junior year at high school.

After graduating from high school, he committed to play college football at Temple University. He received an athletic scholarship from Temple.

He threw for 2,084 passing yards, 20 touchdowns, and 8 interceptions in his freshman year.

He was a finalist for the Manning Award.

He threw for school-record 2,972 passing yards, 19 touchdowns, and 8 interceptions as a junior.

He became only the third person in Owl history to start every game in his junior year. 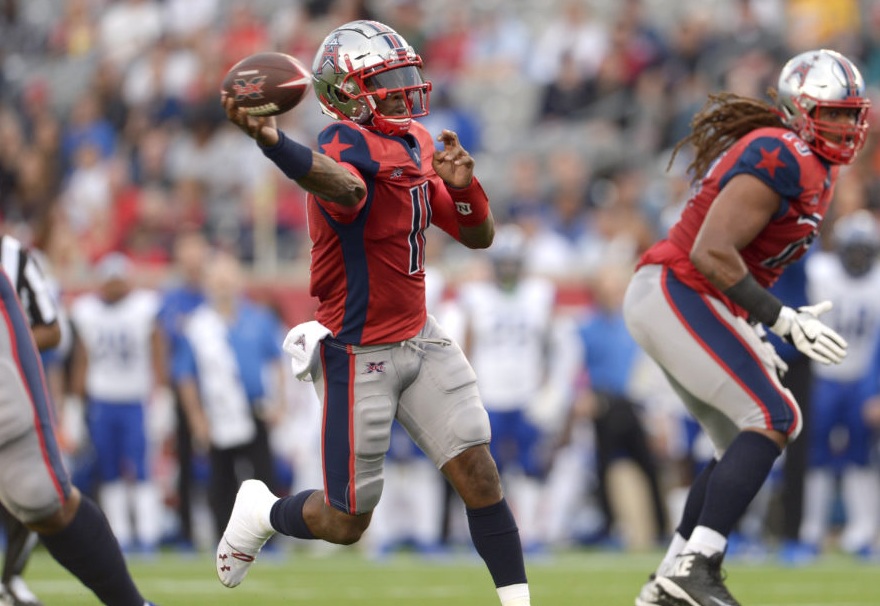 The Indianapolis Colts signed him as a free agent on 3 May 2017.

The Colts waived him on 2 September and signed him to their practice squad on 3 September 2017.

On 1 January 2018, he signed a reserve/future contract with the Colts.

The Colts once again waived Walker on 1 September 2018 and signed him to the practice squad on the following day.

Read Also:  The 12 highest-paid footballers in the world, Salary, Contract

He once again signed a reserve/future contract with the Colts on 13 January 2019.

The Colts released him in September 2019.

He joined the newly-formed XFL for the 2020 season.

The Pittsburgh Steelers tried to sign Walker but the XFL blocked the signing. Walker was already under contract with the league.

Walker was allocated to the Houston Roughnecks on 15 October 2019.

He tossed four touchdowns in his first Roughnecks game in a 37-17 win against the Los Angeles Wildcats. He earned the league’s first-ever Star of the Week honor. 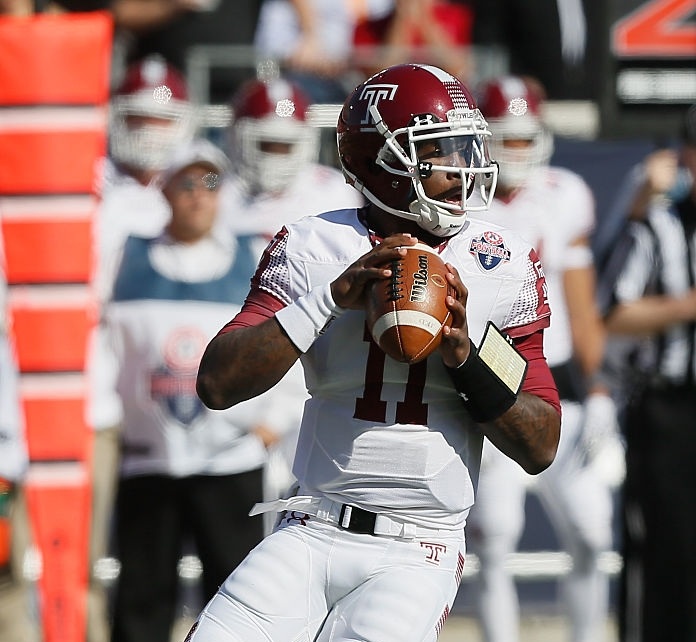 How Tall is PJ Walker?

What is PJ Walker Net Worth?

PJ Walker earns from his professional career as a football player. His income comes from contracts, salaries, and bonuses. He went undrafted in the 2017 NFL Draft. He is currently under contract with the newly formed XFL, playing for the Houston Roughnecks. His salary and net worth will be updated soon.