Ramsey Bearse is a former beauty pageant and middle-school teacher. Moreover, she is a convicted sex offender who arrested for sending topless photos to the teens where she worked as a teacher. The former teacher found guilty and later in July 2020, Bearse was sentenced to two years in prison for the felony.

Furthermore, she had won the title of Miss Kentucky on 12 July 2014 and competed in 2015 Miss America. In 2010, she diagnosed with multiple sclerosis which later she began to serve as a spokeswoman for the Multiple Sclerosis Society. Additionally, at the age of 15, she gained the name ‘Girl with the green fiddle’ after she began to play the instrument. Let us scroll over to discover more information on her. 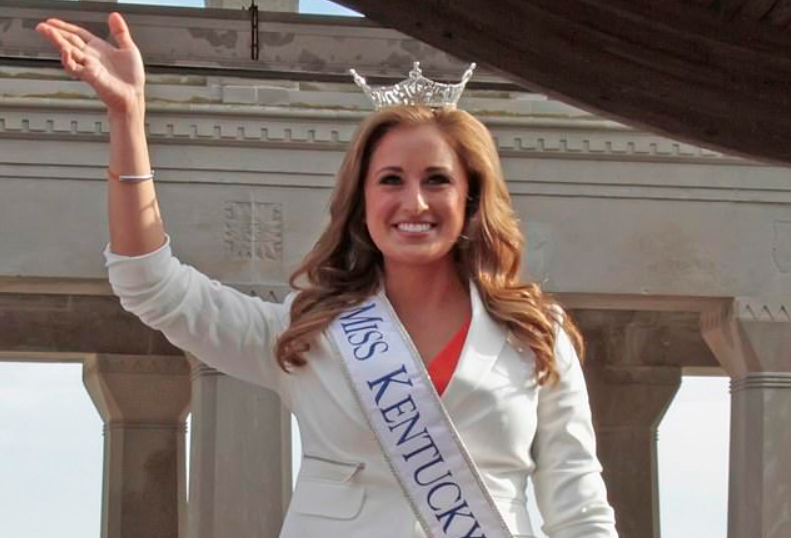 The famous personality was born on 15 December 1990 as Ramsey Bethann Carpenter in Owensboro, Kentucky, USA. There is no information on her parents, early years, or siblings in the media. She attended the University of Kentucky after completing her high schooling. From the university, she has received a bachelor’s degree in Arts. During her high school days, she had participated in the school’s musical competitions and other events.

From a young age, she gained interest in competing in a beauty pageant and being a model. So, in 2014, she competed and won the title of 2014 Miss Kentucky and later went to participate in 2015 Miss America. In the competition, she won the preliminary talent competition and placed as a semi-finalist in the Top 12 list. However, she started her career as a teacher teaching science at Andrew Jackson Middle School in Cross Lanes, West Virginia where she arrested for sexting minors.

On 7 December 2018, she was arrested for allegedly sending topless pictures to a 15-year-old boy using the Snapchat app. According to the reports of Fox 19 in December 2019, a former middle school teacher accused of sexting a former student-founded guilty to a felony count of possession of material depicting minors. Further, in July 2020, she sentenced to two years imprisonment and ten years supervised released with registering as a lifetime sex offender. 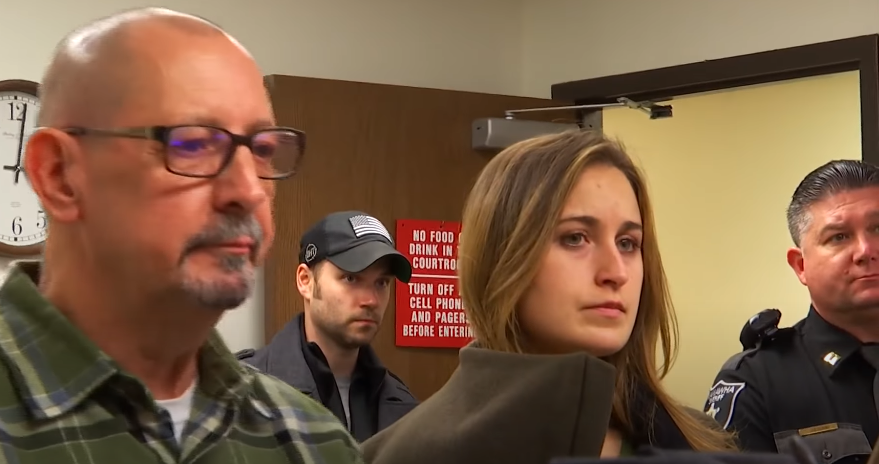 Moving towards her private life, she is a married woman. She has married her entrepreneur husband Charles ‘Chas’ Bearse in July 2016. Her husband is a businessman whose family owns a business in a West Virginia mining company, Massey Oil. Other than this, there is no information on her further private affairs in the media. After the arrest of his wife, Chas deleted his social media accounts including LinkedIn to stay away from the media.

The beauty pageant holder has a slim and attractive body type that stands to a height of 5 feet 6 inches or 1.68 meters. Her body weighs around 55 kg with unknown body measurements of chest, waist, and hips respectively. She has green eyes color and brown hair color.