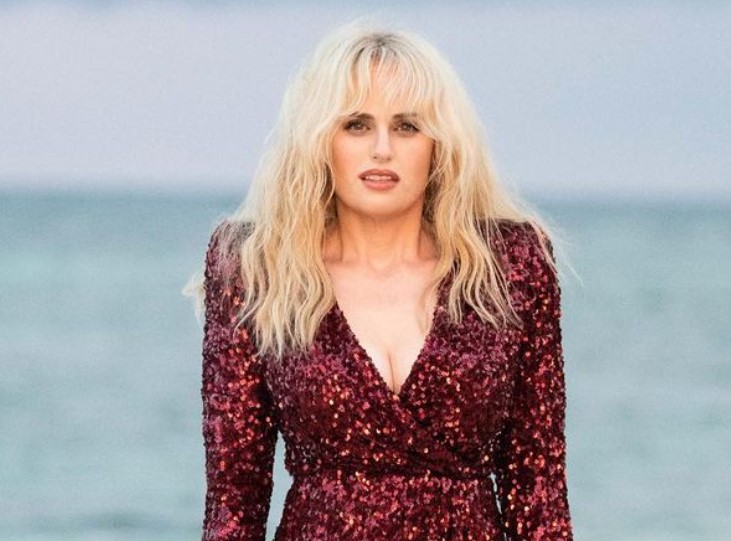 Rebel Wilson a.k.a Fat Amy achieved a significant weight loss through 2020. Her weight loss journey had been incredible. She achieved her mission to lose 60 pounds by November in her 2020 “year of health”. After finding success in losing her weight remarkably, she said she feels “super confident”. She stated that she has always been confident prior to making her mind lose weight. She stated that the year 2021 would be focused on maintenance.

Everything To Know About Rebel Wilson

A role model for larger models and fierce advocate for body positivity, she faced ‘pushback’ from her own management team in her decision to lose weight. While working for Pitch Perfect movie series, the movie producers strictly refused to lose weight and insisted to stay the same size. 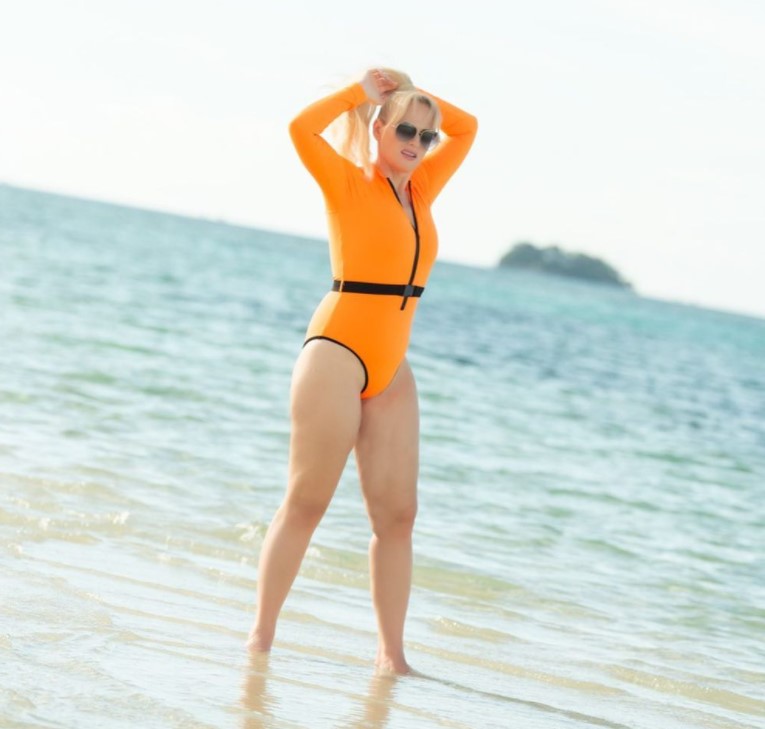 Who Is Rebel Wilson?

Rebel Wilson is a popular Australian actress and comedian who made her way through Hollywood. Famous for her role as Fat Amy in the Pitch Perfect film series, she is one of the established plus-size actresses in Hollywood. She has starred in numerous movies and television shows in comedic roles.

The Teen Choice Award-winner, Wilson was once dubbed a serial liar. An Australian magazine Woman’s Day wrote a story claiming Wilson to be a serial liar. The story claimed Wilson had been constantly lying about her background, birth name, age, and upbringing. She had been stating her age to be 6 years younger than her original age. Her actual birth name is Melanie Elizabeth Bownds and her actual date of birth is 2nd March 1980, which makes her age 41 at present. Her true birth date was confirmed through business records filed with the ASIC. 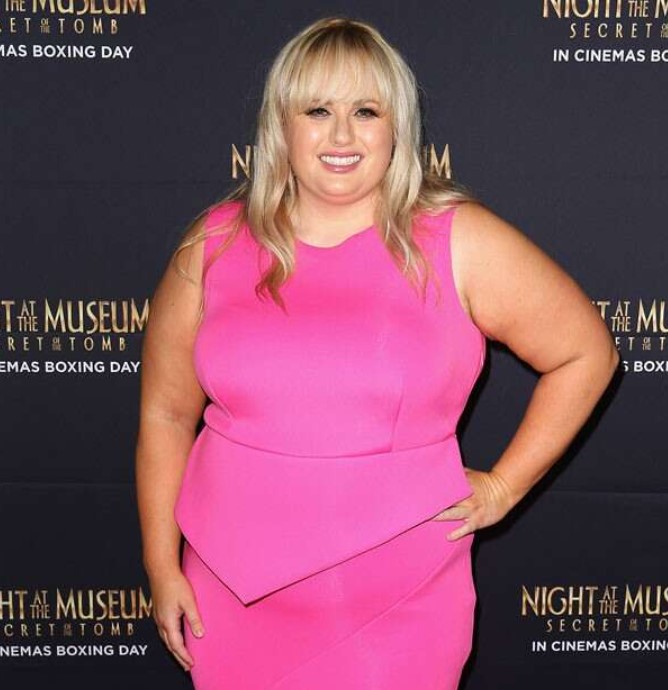 How Much Weight Has Rebel Wilson Lost?

Pitch Perfect star Rebel Wilson announced the year 2020 as her “year of health”. She started the year 2020 with a mission to lose at least 60 pounds. By November, she reached her target of getting to 165 lbs weight. By the end of the year, she lost a little over 77 lbs, more than her targeted mission. 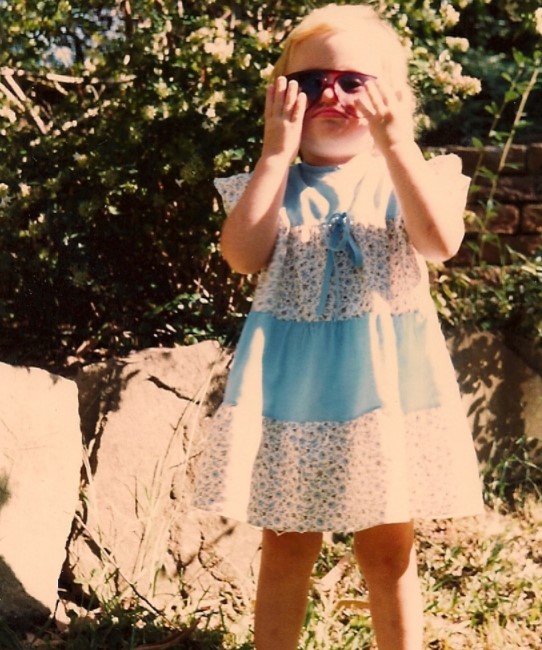 How Did Rebel Wilson Lose Weight?

Rebel Wilson had a “year of health” campaign in 2020. Easier said than done, Wilson was determined to lose weight as targeted. To do so, she followed a combination of a strict diet plan and exercise. Wilson who suffers from emotional eating due to pressures of fame had to be strongly determined for what she has to achieve. She reduced her calorie intake and made a switch from carbs to a protein-rich diet. She consumed under 1,500 calories in the process. When she reached her target of 165 lbs, she slightly increased her calorie intake to 2000-2500 to balance the weight. In terms of exercise, walking was her main form of exercise. She never had to follow extreme workout routines. 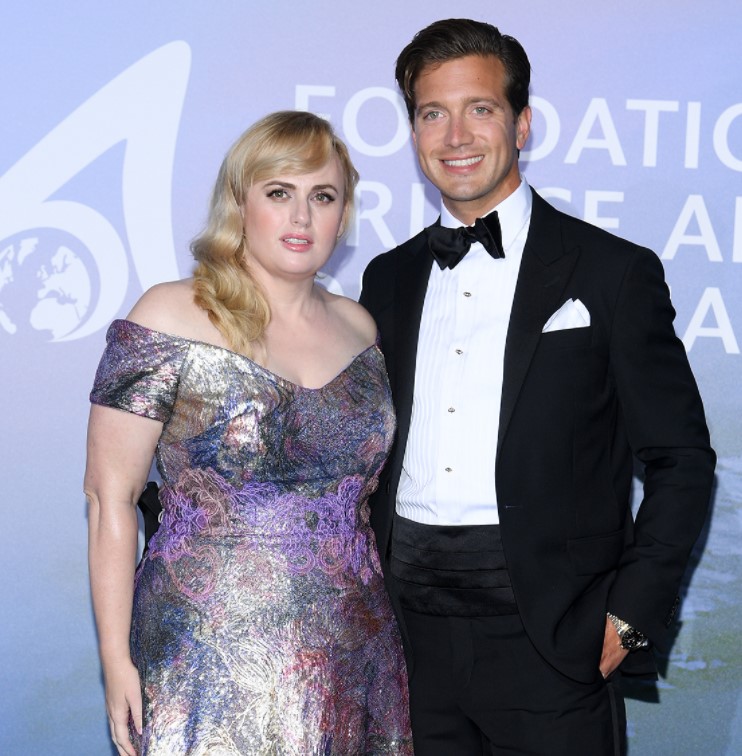