Richard Roundtree is an American actor and former model who is recognized as ‘The First Black Action Hero’. He got this title through the portrayal of private detective John Shaft in the 1971 film ‘Shaft’ and its sequels. For his role, he has has been nominated at Golden Globe Award for New Star of the Year, Actor in 1972.

Unfortunately, the action actor was diagnosed with breast cancer in 1993. Further, for its treatment, he had undergone a double mastectomy and chemotherapy. Having trouble in sometime in his life, Let is scroll below and read about his overcome and career-building. 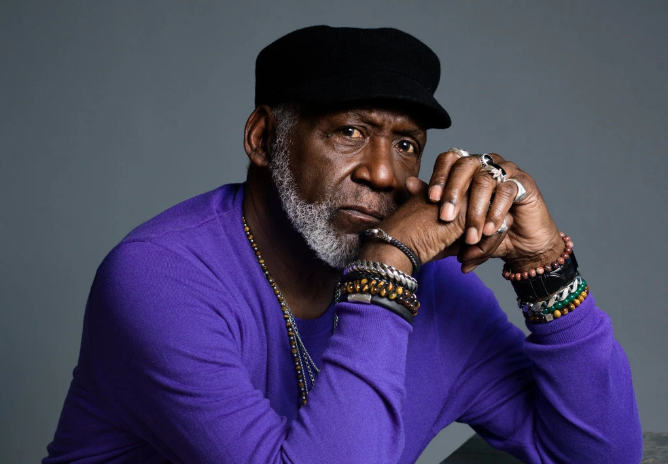 The action star was born on 9 July 1942 in New Rochelle, New York, the United States. He was born as the son to parents John and Kathryn Roundtree. Roundtree has black ethnicity and holds the nationality of America. Furthermore, he has not revealed details on his siblings, early childhood, as well as in his other personal life.

For his education, he attended New Rochelle High School and graduated in 1961. During high school, he was very active in sports and played in the school’s undefeated and nationally ranked football team. Later, after finishing high school, he joined the Southern Illinois University in Carbondale, Illinois. But didn’t complete his education and drop out to make his career in acting.

Before going on acting, he began his career as a professional model from the year 1963. He had modeled for products like Salem cigarettes, hair grease, and many more. After that, he joined the Negro Ensemble Company and became the part of the company’s production ‘The Great White Hope’.

Then he started his acting career somewhere in the ’70s after dropping out of his university. In his rookie period, he would go on to lead in various Blaxploitation films. However, fortunate actor Richard got his first acting break portraying ‘John Shaft’ in the action movie ‘Shaft’ and its other four sequels. They are 1972 ‘Shaft’s Big Score!’, 1973 ‘Shaft in Africa’, uncle John in 2000 ‘Shaft’, and John Shaft I in 2019 ‘Shaft’. 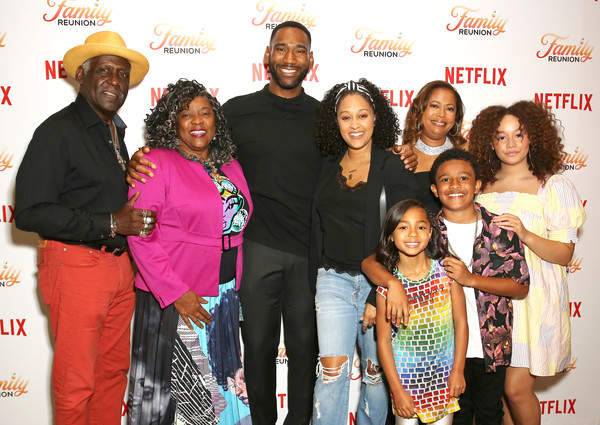 Talking about his personal life, he is single and a divorcee at the moment. He has married twice and divorced twice as well. He has five children altogether from both marriage; they are Kelli, John James, Tayler, and Morgan Roundtree. There is no information on his one child. Firstly, he married Mary Jane Grant on 27 November 1963. With whom he had two children and after ten years in December, they finalize their divorce.

Again after a few years, love came his way and moved on with the flow. Then in September 1980, he married Karen M. Ciernia and produced three children. However, his second marriage also didn’t last long and divorced in 1988. While he was married during 1993, he diagnosed with breast cancer which he didn’t believe at first. After being confirmed, he underwent chemotherapy several times and a double mastectomy. Now, he is a breast cancer survivor and currently working on various projects diligently.

Speaking of his net worth, the actor hs not talked much about his earnings publically. However, according to different sources, his net worth has an estimation of around $2 million. Moreover, he had made a considerable amount through his successful career as an actor appearing in numerous films and television shows.

The first black action star has a tall height of around 6 feet 1 inch but weight unknown. The actor has not revealed information on his athletic boy measurements. In addition, he has a white beard and mustache with black eye color.