RJ Cyler is an American actor who gained notice from his role as Earl Jackson in the film ‘Me and Earl and the Dying Girl’. The movie was a world premiere at the Sundance Film Festival on 25 January 2015. Fo his role in the film, he had received a nomination for San Diego Film Critics Society Award for Best Supporting Actor.

In 2017, he portrayed the role of autistic blue ranger Billy Cranston in the reboot of the Powe Rangers. His other projects include dramas and series like Jim Carrey produced drama ‘I’m Dying Up Here’. Additionally, he is all set to star in the upcoming American Western film ‘Th Had They Fall’ directed by Jeymes Samuel. 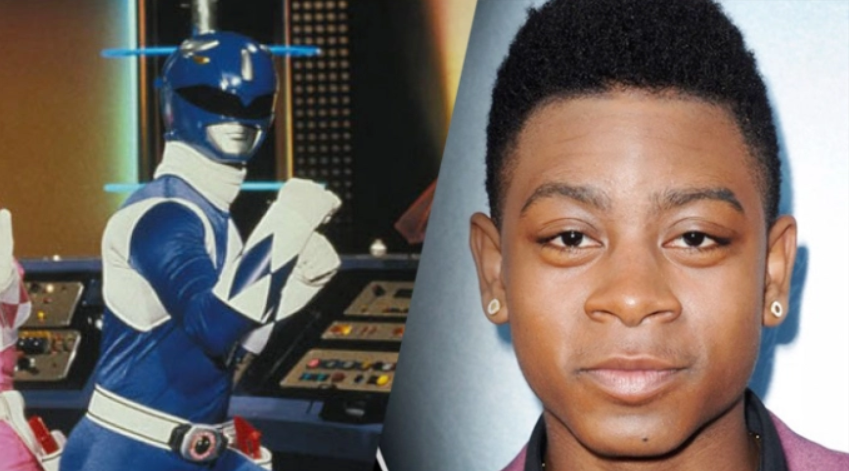 The actor was born on 21 March 1995 as Ronald Cyler II in Jacksonville, Florida, the United States. He is the youngest of three children to parents Katina and Donald Cyler. His mother works as a cook and his father is a truck diver. His parents are very supportive and caring of his son so, in 2013, they moved from Florida to California. Regarding his education, he has completed his high school studies in California but not documented his further college studies.

After traveling to California in 2013, he starred in the short film Second Chances. Then he got his big breakthrough role after he appeared in the role of Earl Jackson in the book adapted film ‘Me and Earl and the Dying Girl’ in 2015. Following that, he had his television debut role as Luke Brown in the American comedy TV series ‘Vice Principals’ in 2016. He appeared in the main role of Adam Proteau in the comedy-drama ‘I’m Dying Up Here’ in 2017.

He had his recurring role in the series 2018 ‘Black Lightning’ and 2019 ‘Swamp Thing’. In 2019, he worked in the main role of Deion/Marcus Elliot in the 6 episodes of the American anthology series ‘Scream’. His films credit includes ‘War Machine’, ‘Everything, Everything’, ‘White Boy Rick’, and ‘Sierra Burgess Is a Loser’.

Speaking of his relationship or personal life, the 25-years-old (as of 2020) actor has kept most part of his personal life away from the media. He currently resides in California and has been focusing on his career building. Further, there is no information about him being involved romantically at the moment. Additionally, he likes to spend quality time with his family and hanging out with his friends.

Since 2013, he has been portraying different roles in many series and films. Therefore, his works pay him a good amount of money as well as fame. His net worth has an estimation of above $500 thousand making from his career. It is likely that his net worth will have an increment in the upcoming days as he will be involved in it.

The actor has a slim and strong body that stands at a height of 6 feet 0 inches and weighs around 78 KG. His well-structured physical measures 39 inches chest size, 31 inches waist size, and 14 inches biceps size. He further has dark brown eyes and black hair.