What is Robin Van Persie Famous For?

Where was Robin Van Persie Born?

Robin Van Persie was born on 6 August 1983. His birth place is in Rotterdam in the Netherlands. He holds Dutch nationality. He was born to a father, Bob, and a mother, Jose Ras. His father brought him up after his parents divorced. 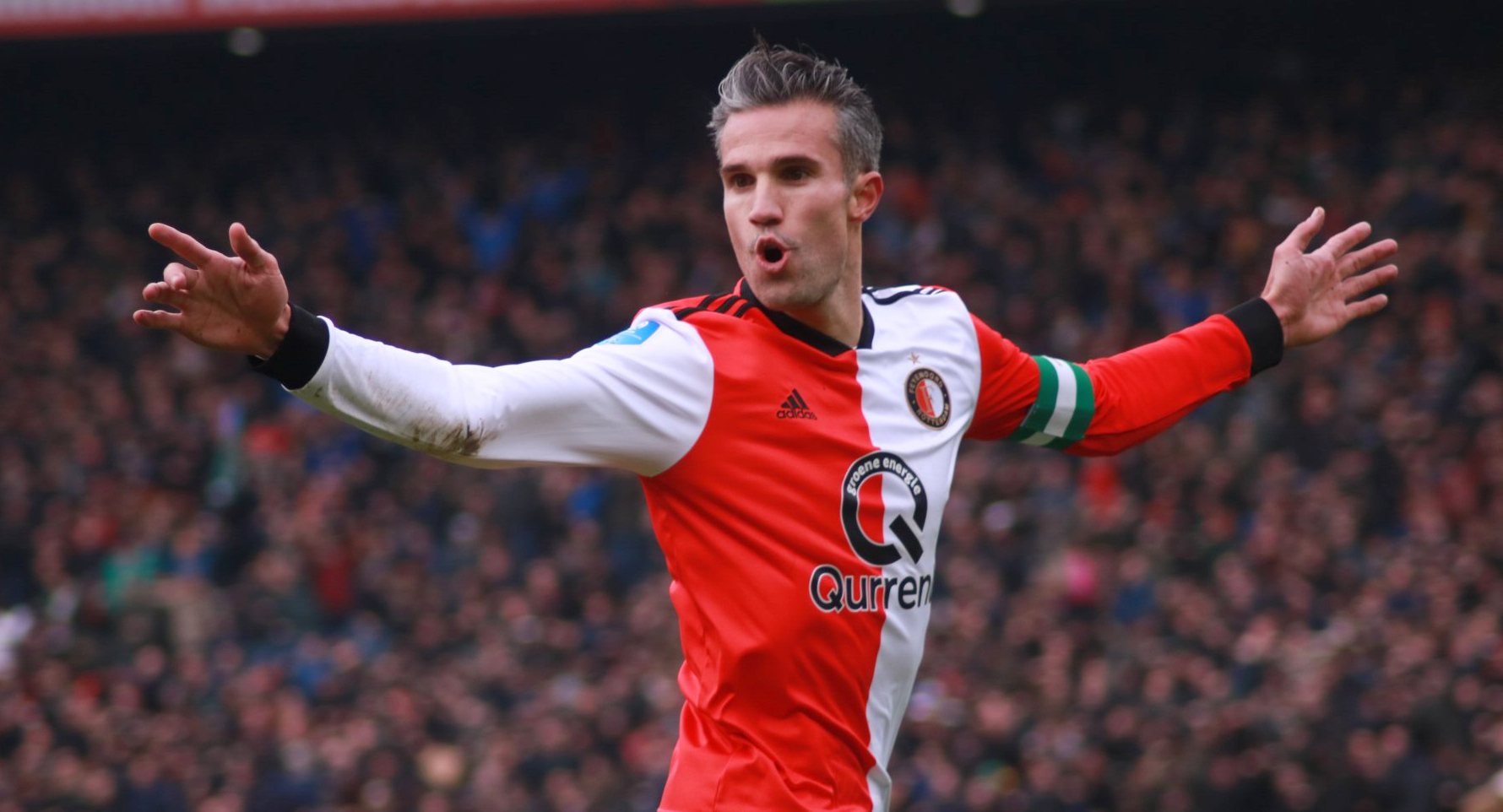 He later went on to play professional football for 17 years.

During his active career, he played professional football for Feyenoord, Arsenal, Manchester United, and Fenerbahce.

He played for Feyenoord between 2001 and 2004, scoring 22 goals in 78 appearances in all competitions.

He then joined the English club Arsenal in 2004 where he played football until the 2011-2012 season.

During his 8 seasons career at Arsenal, he scored 132 goals in 278 appearances in all competitions for Arsenal.

After Arsenal, he joined another English club Manchester United in 2012.

Having played 3 seasons for Manchester United, he scored 58 goals in 105 appearances for the club.

He then joined Turkish club Fenerbahce in 2015, where he scored 36 goals in 87 appearances for the club.

He then returned to his first club Feyenoord in 2017.

He scored 25 goals in 45 appearances for Feyenoord in his 2 seasons at the club.

He then retired from professional football in 2019. He played his last match in May 2019 against ADO Den Haag.

During his active football career, he scored 273 club goals in 593 appearances in all competitions. 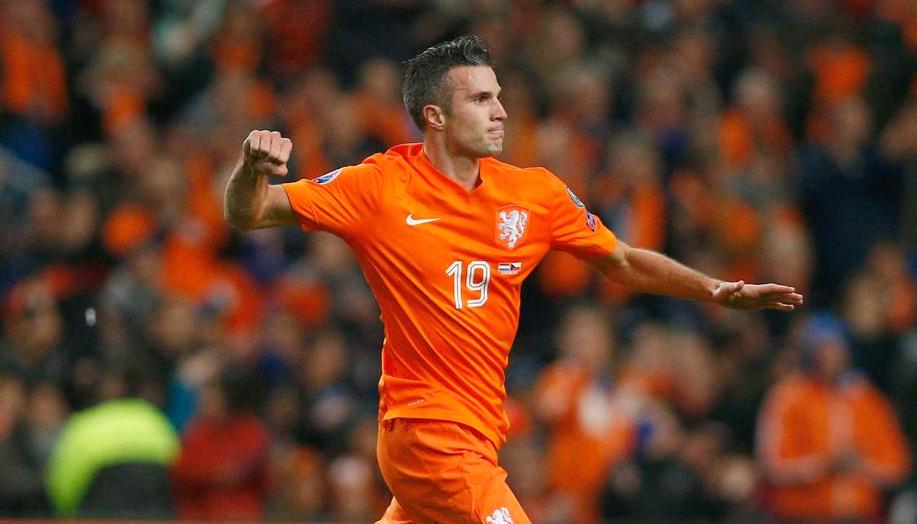 Robin Van Persie represented various Netherlands youth teams. He represented U17, U19, and U21 national teams before making his senior international debut in 2005.

He made his senior international debut in a friendly match against Romania in 2005.

He scored his first senior international goal against Finland.

He was one of the key players in the Dutch team that reached the 2010 FIFA World Cup finals, where they were defeated by Spain.

He is the Netherlands’ top scorer of all time with 50 international goals.

He retired from international football in 2017. 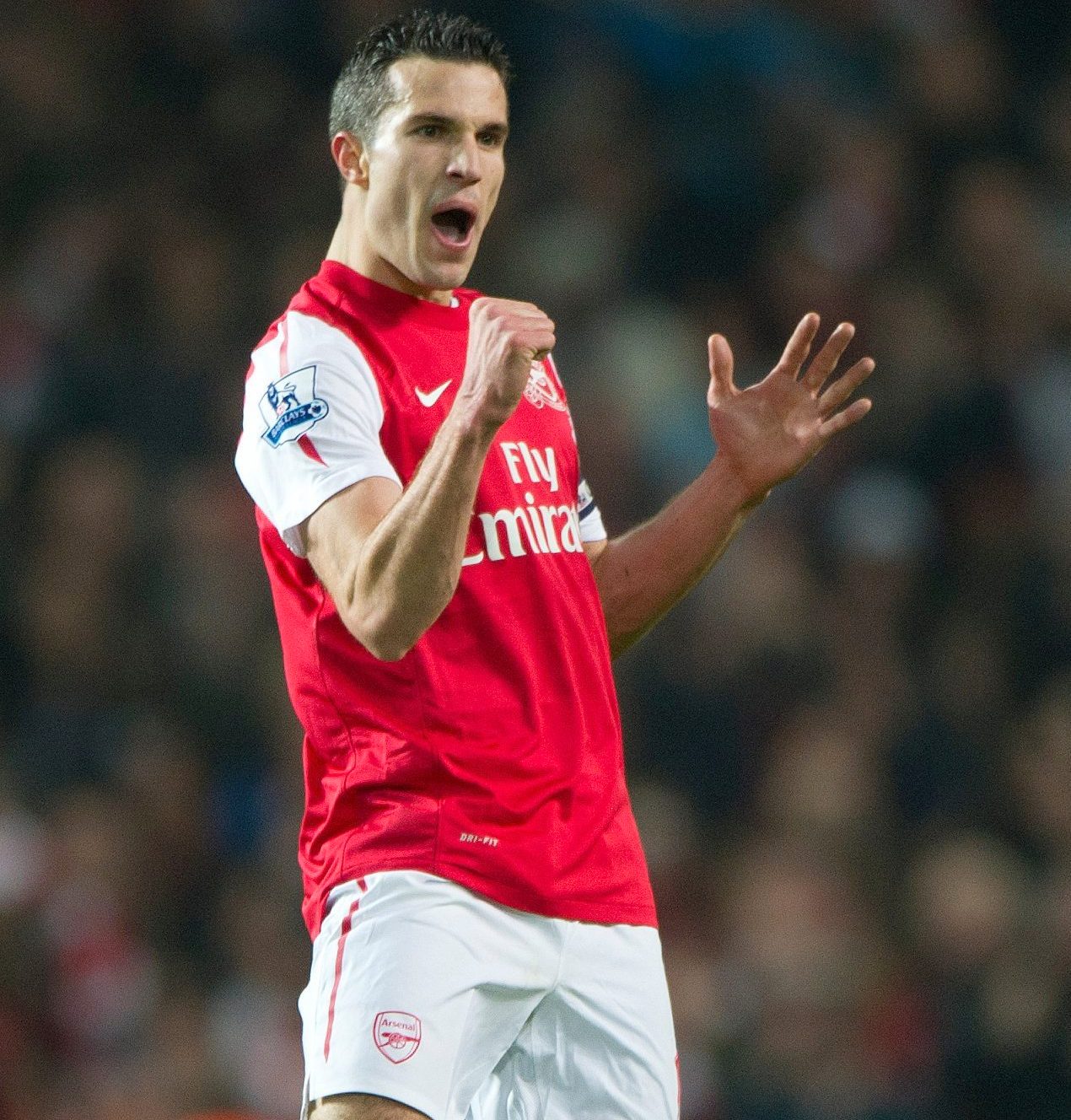 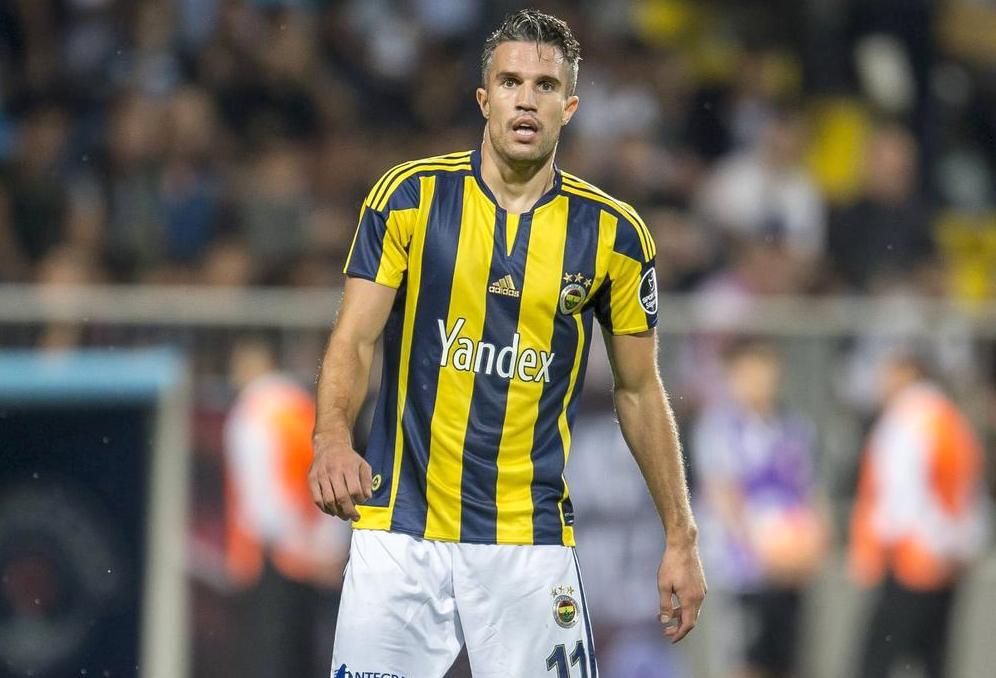 Manchester United Goal of the Season: April 2013 vs Aston Villa

Eredivisie Player of the Month: August 2018 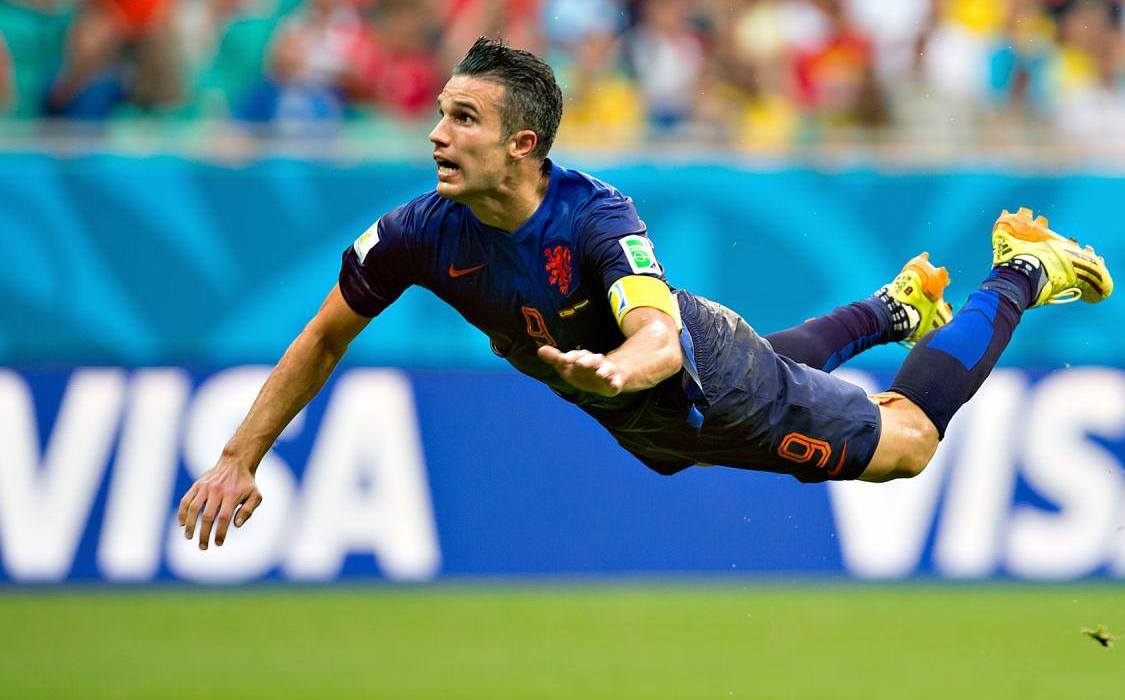 Most goals scored at the Emirates Stadium: (64)

The third-fewest matches needed for a player to reach 15 goals (21 matches, behind only Ruud van Nistelrooy (19 matches), Dwight Yorke (20 matches)

The oldest player in Eredivisie history with two goals in a Klassieker (35 years, 174 days).

The number of teams scored against in a season: 17, joint record: 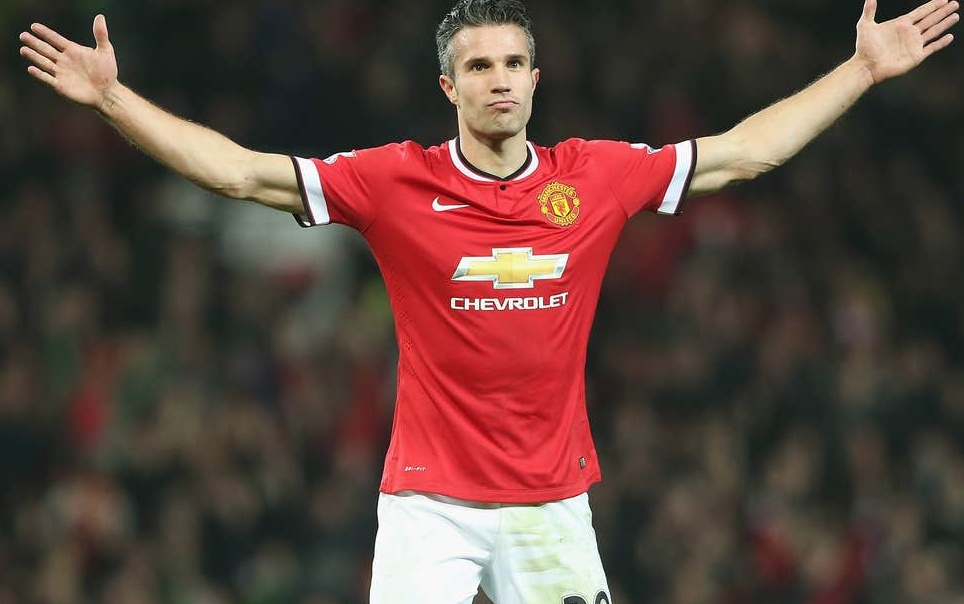 2014 FIFA World Cup – Only player since 1966 to score with his left foot, right foot, and head, as well as scoring from a free-kick and a penalty kick.

Robin van Persie stands at a height of 1.83 m i.e. 6 feet tall. He has an athletic body build.

What is Robin Van Persie Net Worth?

Robin Van Persie earned from his professional football career. He played professional football for several clubs for 19 years until his retirement in 2019. He has first joined the English club Arsenal for 2.75 million pounds in 2004. He later extended his contract twice while playing for Arsenal. He then joined Manchester United for 22.5 million pounds in 2012. Following his stint at Manchester United, he signed with Fenerbahce for 3.84 million. He has a sponsorship deal with Adidas. Regarded as one of the best strikers on his generation, he accumulated quite a fortune during his professional career.

Who is Robin Van Persie Married to?

Robin Van Persie is a married man. He is married to Moroccan Bouchra. The couple has two children, Shaqueel and Dina. He once stated that he is neither a Muslim nor a Christian or a Jew.