Robin McLaurin Williams, popularly known as Robin Williams was a legendary American actor and comedian. He is regarded as one of the best comedians of all time. He started his career as a stand-up comedian in the mid-1970s and rose to prominence after he played the alien Mork in the sitcom, Mork & Mindy from 1978 to 1982. He later went on to star in numerous films, tv series, and sitcoms, to be named one of the greatest comedians of all time. For his contributions, he has received numerous honors and recognitions.

Sadly, Williams committed suicide in August 2014. It was later confirmed that Williams battled with Lewy body disease. He died at the age of 63.

What is Robin Williams Famous For?

Where was Robin Williams Born?

Robin Williams was born on 21 July 1951. His birth name was Robin McLaurin Williams. His birth place is Chicago, Illinois in the United States. He held an American nationality. He was born to a father, Robert Fitzgerald Williams, and a mother, Laurie McLaurin. He had two elder half-brothers: paternal half-brother Robert and maternal half-brother, McLaurin. He had English, French, German, Scottish, Irish, and Welsh ancestry. He belonged to white ethnicity. His zodiac sign was Cancer. His mother was a practitioner of Christian Science, but he was raised in his father’s Episcopal faith.

Regarding his educational background, he attended Gorton Elementary School and Deer Path Junior High School. He overcame his shyness after he got involved with his high school drama department. He attended the private Detroit Country Day School after his father was transferred to Detroit in 1963. He was class president there and was on the school’s wrestling team. The family moved to Tiburon, California after his father retired. He was 16 years old at the time. He attended Redwood High School and graduated from there in 1969. He was voted “Most Likely Not to Succeed” and “Funniest” by his classmates.

Following his high school graduation, he attended Claremont Men’s College, where he studied political science. However, he dropped out of college to pursue acting. He studied theater for three years at the College of Marin in Kentfield, California. He then received a full scholarship to the Juilliard school in 1973, where he studied until 1976. He was classmates with William Hurt and Mandy Patinkin and roommates with Franklyn Seales. He was close friends with Christopher Reeve until Reeve’s death in 2004. Reeves paid many of Reeve’s medical bills and gave financial support to his family. 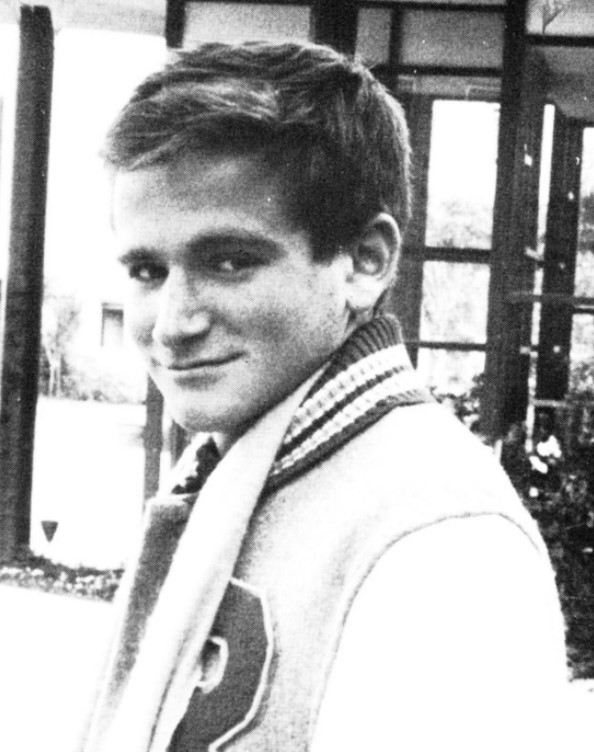 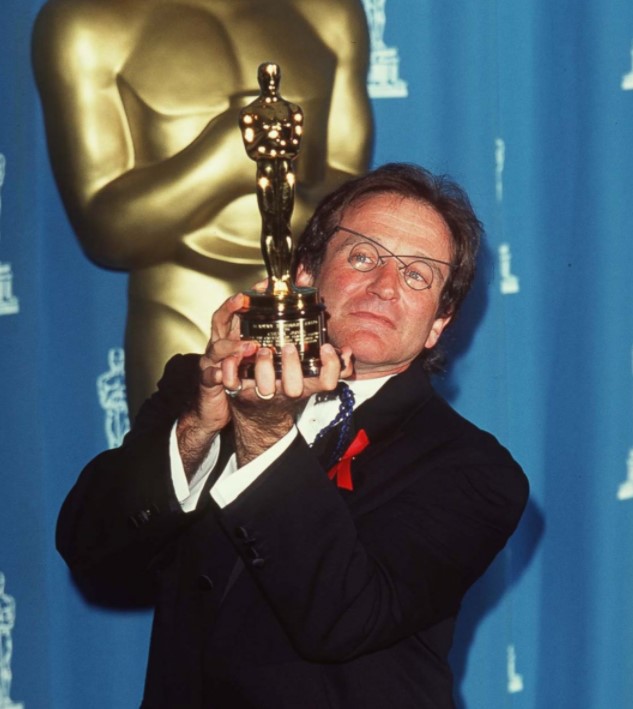 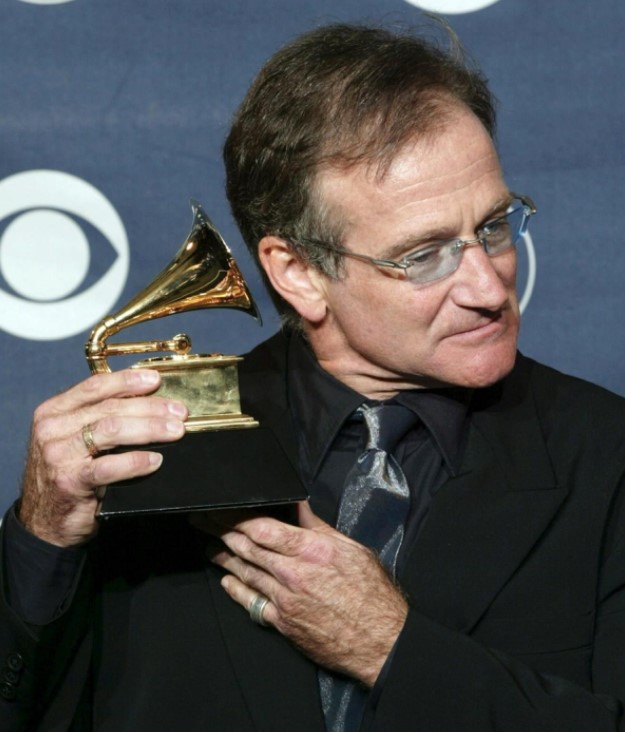 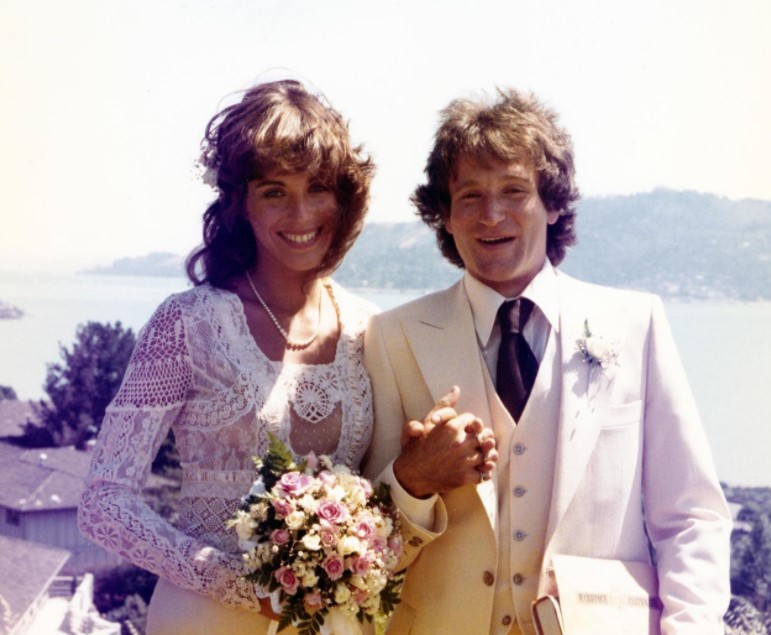 Robin Williams was married three times. He married his first wife, Valerie Velardi in June 1978. They shared a son, Zachary Pym “Zak” Williams. The couple divorced in 1988. He was previously in a live-in relationship with comedian Elayne Boosler, which failed.

He started dating Marsha Garces in 1986. They got married in April 1989. They shared two children, Zelda Rae Williams, and Cody Alan Williams. The couple divorced in 2010. 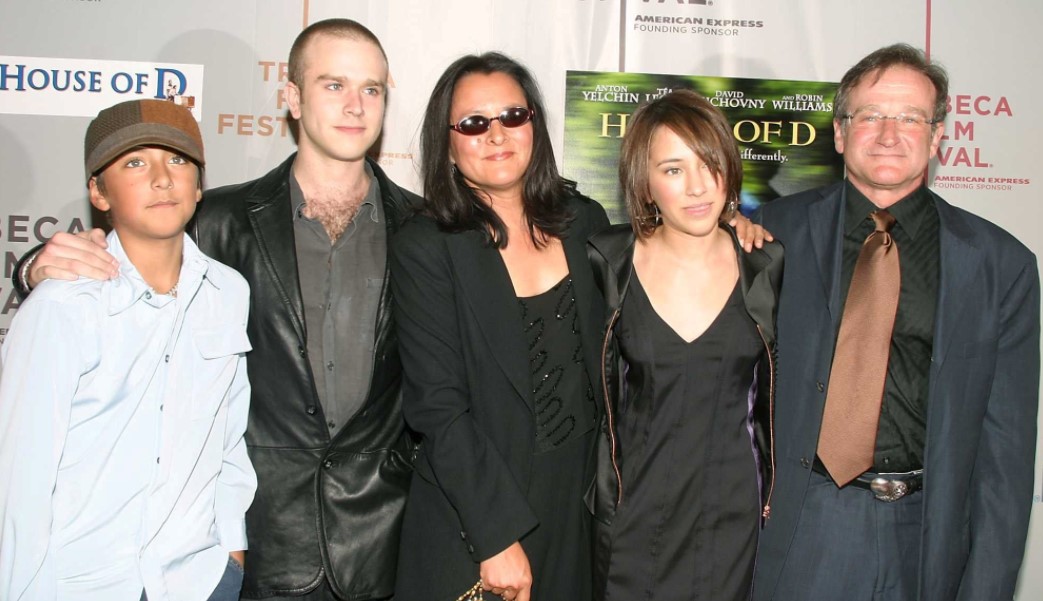 Everything To Know About Zelda Williams

Williams then married his third wife, Susan Schneider in October 2011. She is a graphic designer. The two had been living in a Sea Cliff, San Francisco, California. They remained together until his death by committing suicide in 2014.

Williams fell into drug and alcohol addiction during the late 1970s and early 1980s. He turned to exercise and cycling to overcome his addiction. He credited cycling to save his life at the time. He started drinking again while working on a film in Alaska in 2003. He checked himself into a rehabilitation center in 2006. He failed to maintain sobriety but never used drugs (cocaine). He was hospitalized due to heart problems in 2009. He underwent successful surgery to replace his aortic valve, repair his mitral valve, and correct his irregular heartbeat in March 2009. He admitted himself into the Hazelden Foundation Addiction Treatment Center in Minnesota to overcome alcoholism in 2014.

Williams committed suicide by hanging at his home in Paradise Cay, California on 11 August 2014. An autopsy report revealed that Williams had diffuse Lewy body dementia. He had been sober but was diagnosed with early-stage Parkinson’s disease. It contributed to his depression and suicide. The final autopsy report concluded that he “died of asphyxia due to hanging”. No alcohol or drugs were found in his body. His body was cremated at Monte’s Chapel of the Hills in San Anselmo. His ashes were scattered over San Francisco Bay. 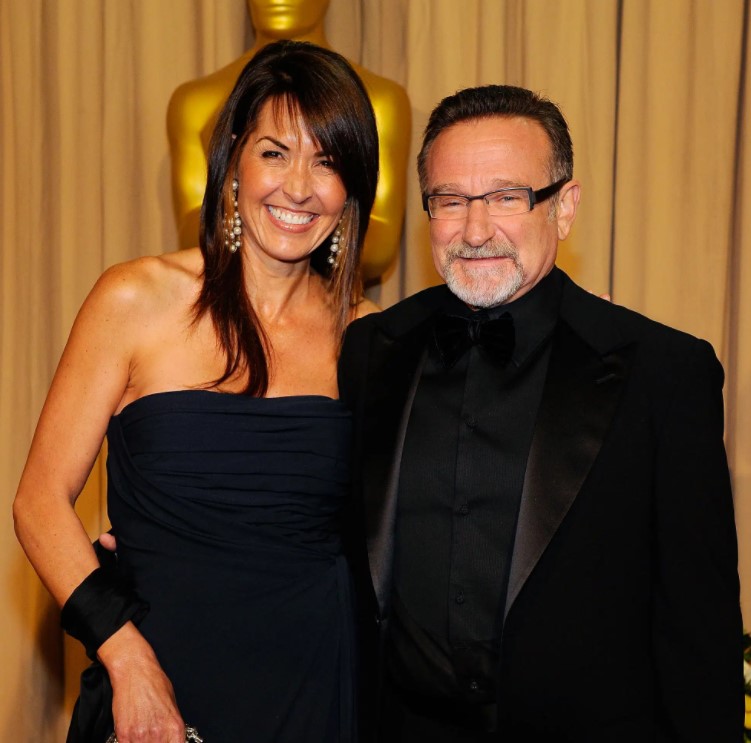 Everything To Know About Susan Schneider

Robin Williams stood at a height of 1.7 m i.e. 5 feet and 7 inches tall. He had a bodyweight of 170 lbs i.e. 77 kg. He had an average body build. His eye color was blue and his hair color was salt and pepper. His shoe size was 10(US). His sexual orientation was straight. He had a net worth of $50 million at the time of his death.