Ronald Pierce Ely, popularly known as Ron Ely is an Amerian actor and novelist. He is best known for his role as Tarzan in the 1966 NBC series Tarzan. He is also known for playing the lead role in the 1975 film Doc Savage: The Man of Bronze. He had retired from acting in 2001 but returned to acting in 2014. Besides acting, he has authored 2 mystery novels as well. 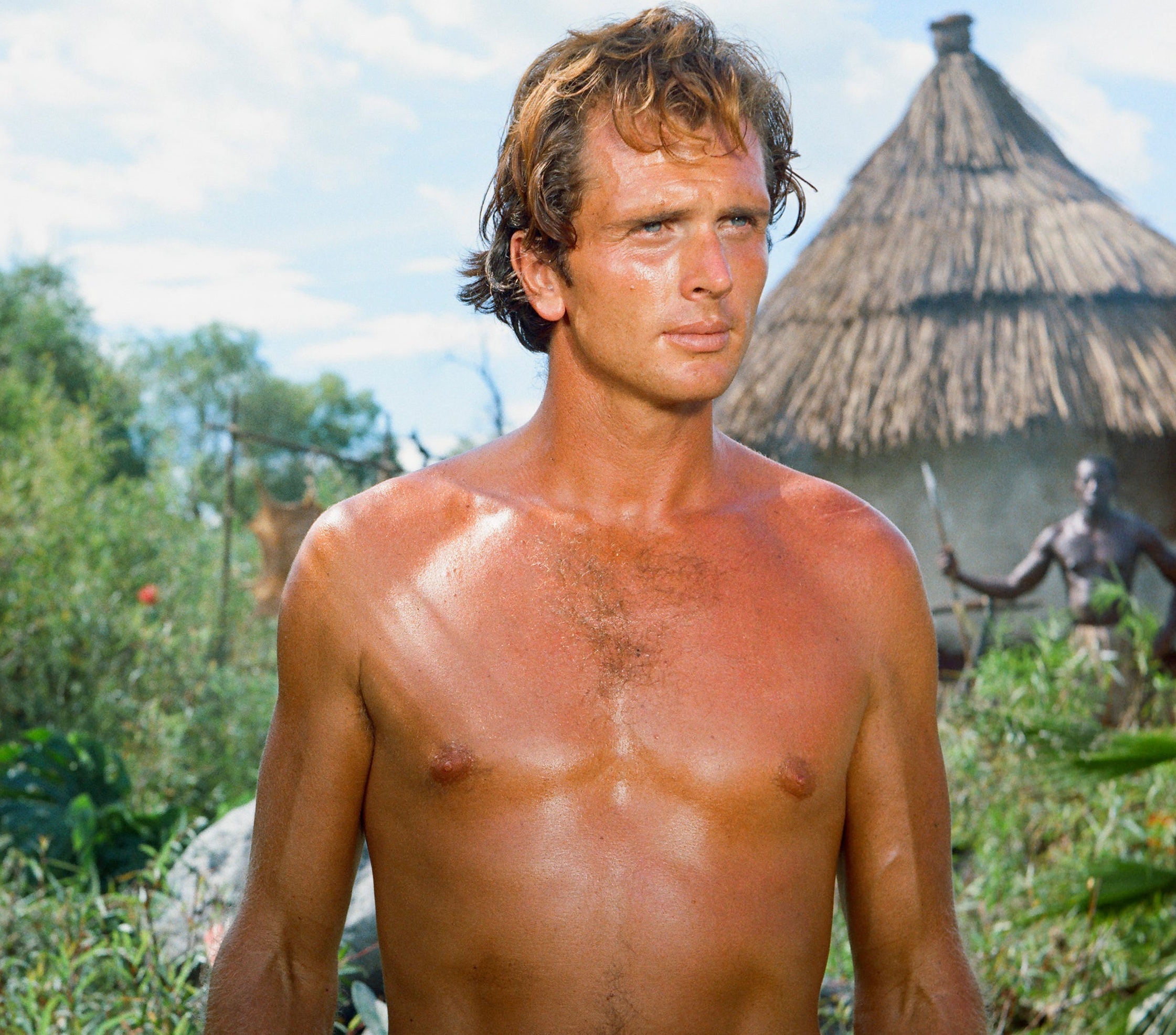 What is Ron Ely Famous For?

Where was Ron Ely Born?

Ron Ely was born on 21 June 1938. His birth name is Ronald Pierce Ely. His birth place is in Hereford, Texas in the United States. He holds American nationality. He grew up in Amarillo. His zodiac sign is Cancer. Information about his parents and early life will be updated soon. 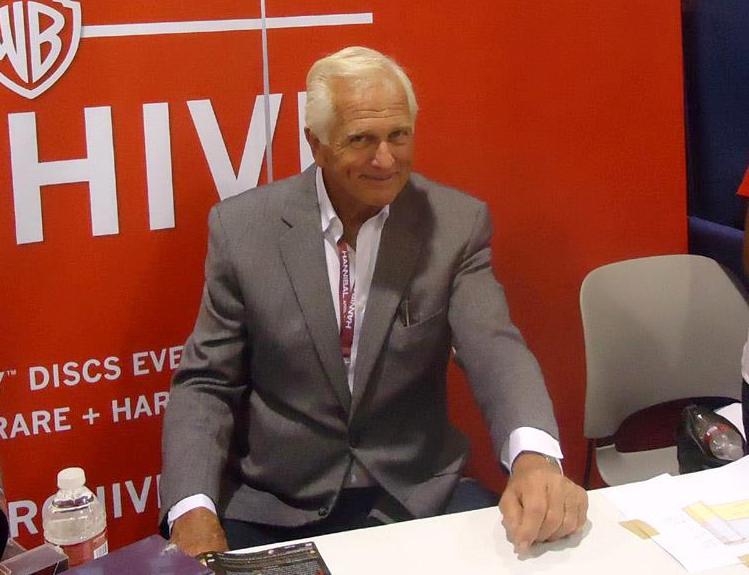 He played several supporting roles in films such as South Pacific (1958), The Fiend Who Walked the West (1958), and The Remarkable Mr. Pennypacker (1959).

He starred in series The Aquanuts in the early 1960s.

He then landed the lead role of Tarzan in 1966.

He performed all of his stunts for the Tarzan and has suffered numerous injuries while filming.

He also starred in the 1966 western adventure film The Night of the Grizzly.

His towering height helped him to land the lead role in the 1975 film Doc Savage: The Man of Bronze.

He appeared in 5 episodes of the series, Fantasy Island.

He starred in Wonder Woman television series in 1978. 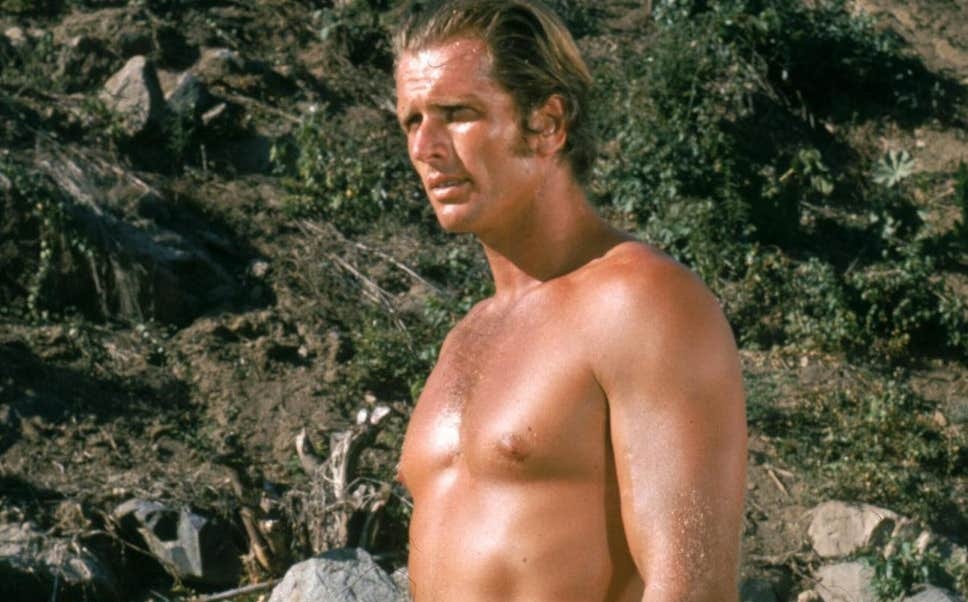 He hosted the musical game show Face the Music in the 1980s.

He later starred as Mike Nelson in the 1987-88 revival of the 1960s adventure series Sea Hunt.

He appeared as a retired Superman from an alternative reality in the 1991 two-part episode of the syndicated television series, Superboy.

He also appeared as a big game hunter named Gordon Shaw in the 1992 episode of the TV series, Tarzan.

He appeared in television shows, Renegade, and Sheena in the early 2000s.

He later returned to acting in the television movie Expecting Amish in 2014. 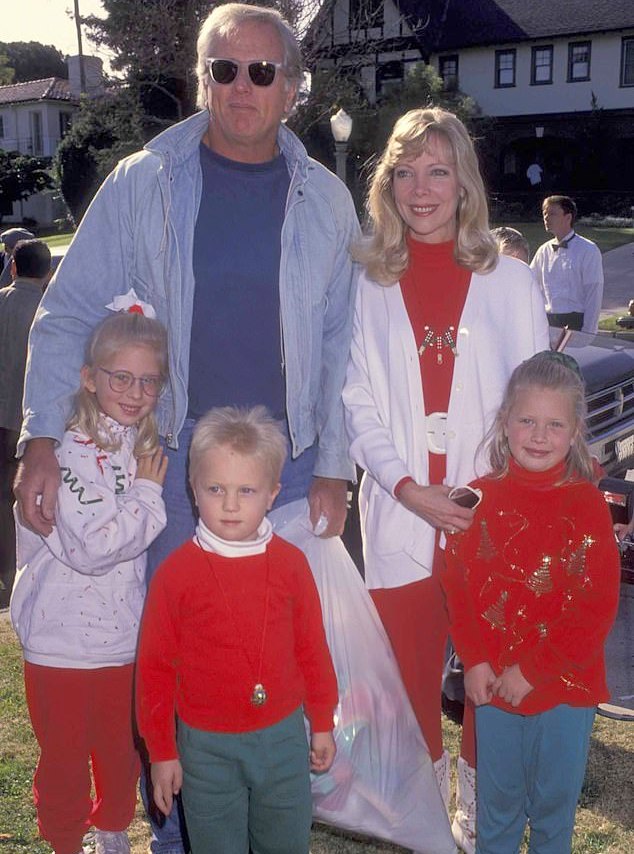 Who is Ron Ely Married to?

Ron Ely has been married twice. He first married Cathy in 1959. They were high school sweethearts. They later divorced in 1961. 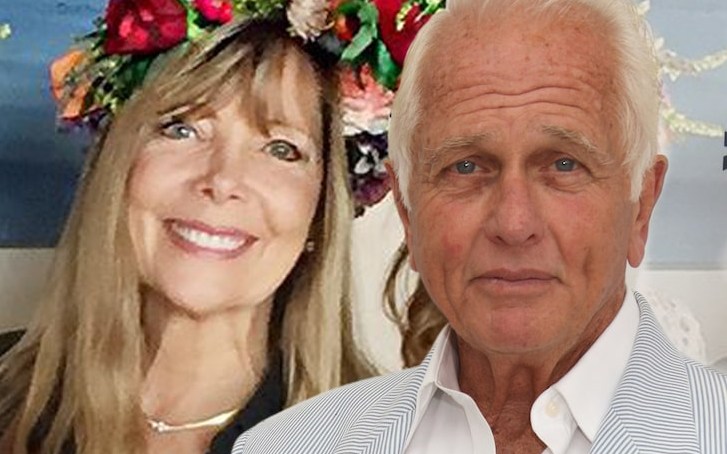 On the night of 15 October 2019, police were called for a “family disturbance” at the Hope Ranch residential community along the Santa Barbara coast where the couple lived. Valerie was found stabbed to death at their residence and their son Cameron, who was a suspect and shot and killed by the police on the same night. 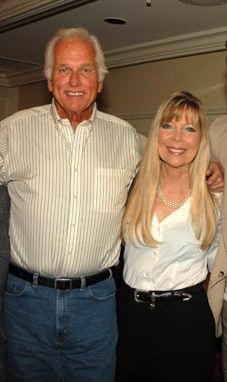 What are Ron Ely Body Measurements?

Ron Ely stands at a height of 6 feet and 4 inches tall. He has an average body build. He has a reported body weight of 194 lbs i.e. 88 kg. He has brown eyes and his hair color is grey.

What is Ron Ely Net Worth?

Ron Ely earned from his acting career. He has appeared in numerous films and television series before retiring from acting in 2001. He is best known for portraying Tarzan in 1966 NBC series Tarzan. Besides acting, he has authored several books. His net worth will be updated soon.