Ruthie Henshall is an English, singer, stage actor, and dancer who is well-known for her work in musical theatre making her West End debut in “Cats” in 1987. She is well recognized for her work in musical theatre. She was also a part of the original London cast of Miss Saigon in 1989-1990, and even had portrayed Roxie Hart in both the London and Broadway performances of “Chicago”.

For her role as Amalia Balash in the London revival of “She Loves Me”(1994), Henshall won the 1995 Olivier Award for Best Actress in a Musical. Henshall also participated in the 20th series of “I’m a Celebrity…Get Me Out of Here”, however, she was eliminated on 29 November 2020, finishing in 11th place.

Besides, she is active on social media sites with over 84k followers on Instagram: @ruthiehenshallofficial.

What is Ruthie Henshall Famous for? 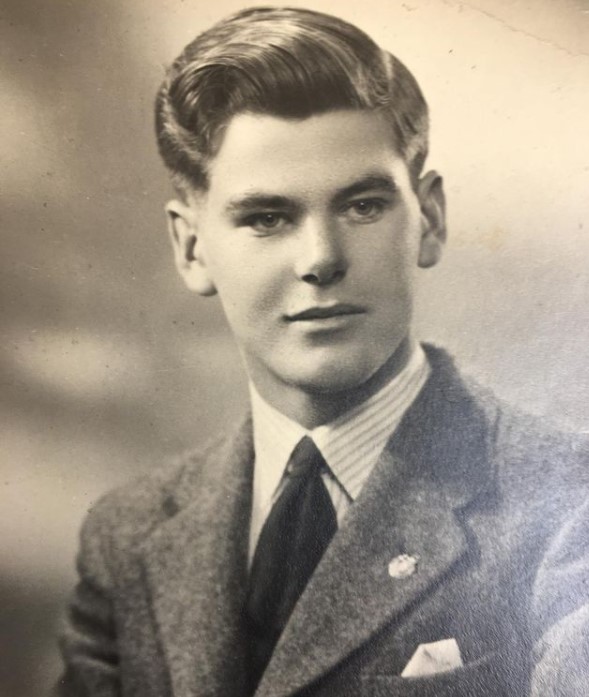 Where was Ruthie Henshall Born?

Ruthie Henshall was born on March 7, 1967, in Orpington, Greater London, England. Her birth name is Valentine Ruth Henshall. Her nationality is British. Henshall belongs to White ethnicity while Pisces is her zodiac sign.

Ruthie Henshall was born in a well-to-do family as her father, David Henshall was a journalist and even the editor of the East Anglian Daily Times. Growing up in her hometown London, Henshall began to develop an ambition to become a ballet dancer however she had to give up due to the lack of necessary physique.

Read Also:  Find Out Zeeko Zaki's Net Worth from Showbiz

She then decided to pursue a career in acting for which she even got trained at Laine Theatre Arts in Epsom, Surrey. 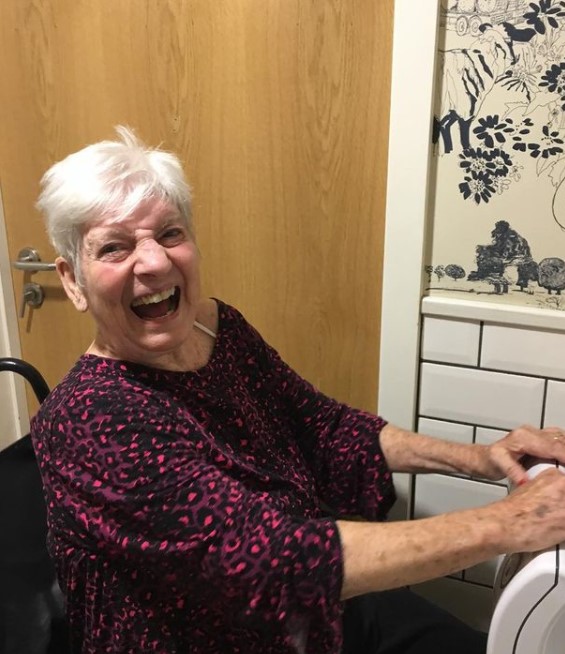 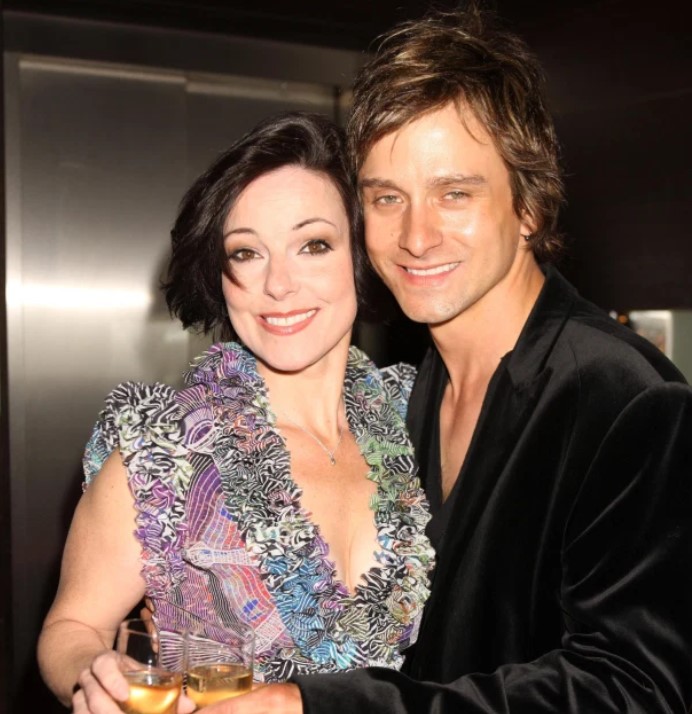 Ruthie Henshall was previously married to actor and singer Tim Howard, who is even her male co-star lead in the West End production of “Peggy Sue Got Married”. The couple got married in 2004 and shared two daughters, Lily and Dolly. However, just after 5 years of their marriage, the couple got separated in 2009 and got divorced in January 2010.

Even before that she was actually in a relationship with Prince Edward, the Duke of Edinburgh for several years until she got engaged to Scottish actor John Gordon Sinclair. They however broke up after Henshall took the role of Velma Kelly in Chicago on Broadway.

Currently, Henshall is living a single life. Besides, also along with Daniel Bowling(director of musicals), Henshall has written a book, “So You Want to Be in Musicals?”, published in 2012. 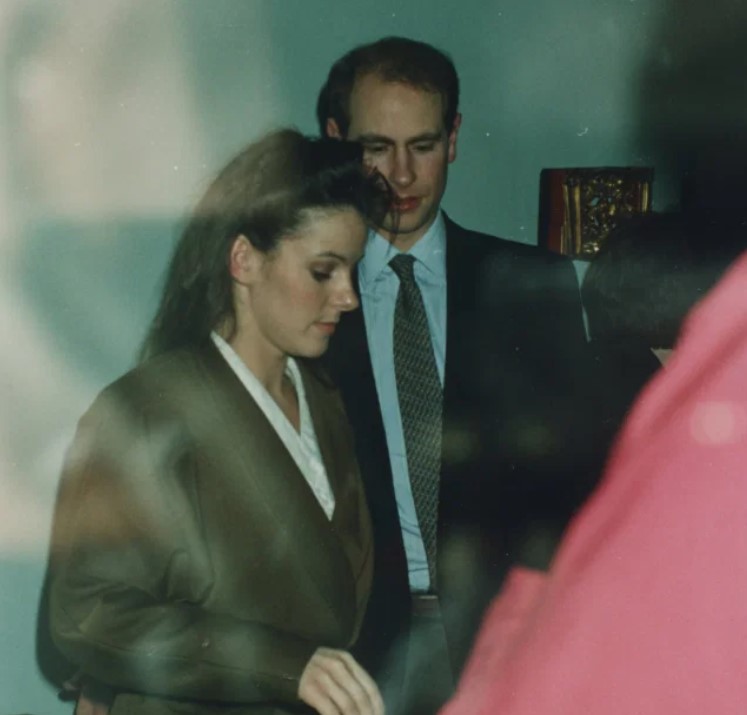 Ruthie Henshall has quite good earnings from her professional career as a stage actor. Having her career started initially with the Cascade Revue at the West Cliff Theatre, Henshall has managed to come a long way up becoming a popular actress in her decade-long career.

Her source of income is surely her appearances in plays and movie theatres. Including her income, her net worth is estimated to be around $1.5 million. 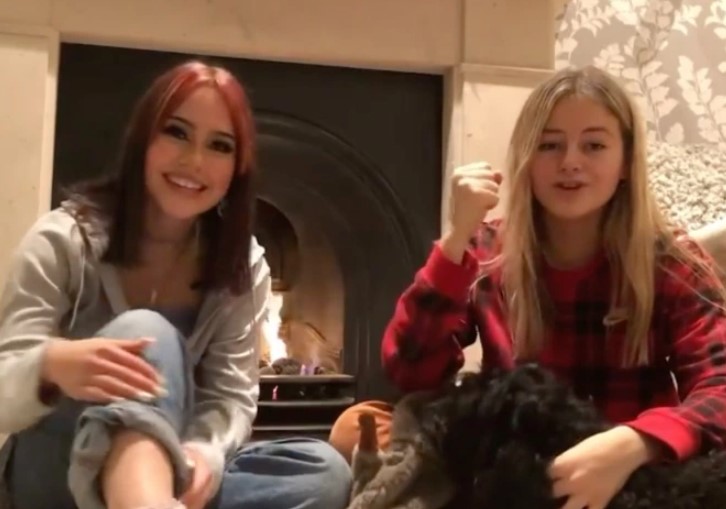 Ruthie Henshall is a gorgeous lady with a well maintained hour-glass body physique in her 50s. She stands tall with a height of 5ft. 5inches. while her body weighs around 55kg(121 lbs). Her body measurement is around 34-28-34 inches with a bra size of 34B, 4(US) as her dress size, and 6(US) as her shoe size. She has a fair complexion with black hair and brown eyes.