Ryan Dorsey is an American actor who gained noticed from working in the series ‘Justified’ and Liev Schreiber starring ‘Ray Donovan’. Before joining the entertainment industry, the actor played in the college football team but left he had an injury. Shortly after that, he gained popularity in the entertainment with his hard work as well as his relationship with Naya Rivera.

He is also popularly known as the ex-husband of late actress Naya Rivera who became famous from the series ‘Glee’. Unfortunately, the actress Naya passed away on 8 July 2020 at the age of 33, while boating with Josey on Lake Piru. After her death, Ryan paid tribute to the late actress in a long emotional Instagram post. 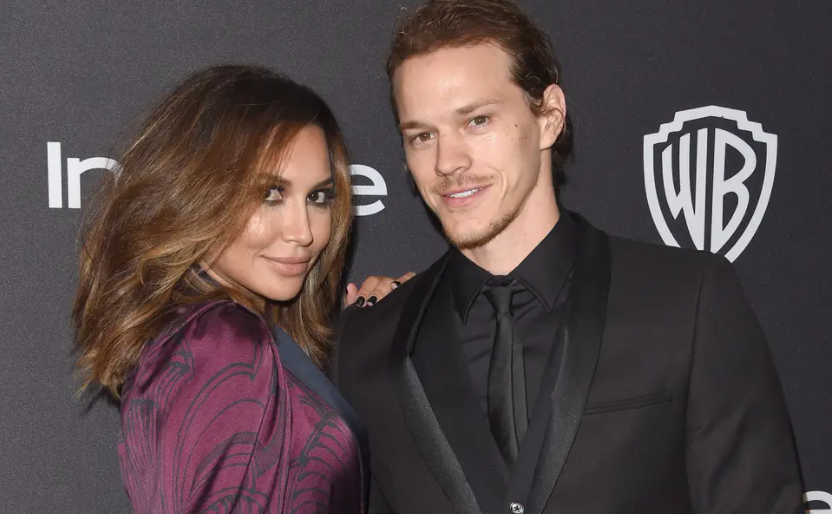 Caption: Ryan Dorsey and Naya Rivera were together for four years.
Source: Insider

He was born on 19 July 1983 which makes his age around 37 as of now as Ryan Keith Dorsey. He was born as the son to American native parents Arnold Dorsey and Patricia Healy in Charleston, West Virginia. There he attended middle school and moved to Charlotte, North Carolina where his mother was settled and attended high school.

He again relocated to West Virginia and joined Riverside High School without the intention of living there. But after receiving a head injury while visiting his father on Thanksgiving and eventually stayed there. In the beginning, he was very interested to have a career in football. So he joined the football team in his senior years but eventually, he left the career after having a football injury.

As said earlier, he wants to become a sportsperson but he shifted his career to theatres due to a football injury. Then he studied theatre at Western Carolina University and later transferred to New York Conservatory for Dramatic Arts in New York City during his freshman years. He had his first roles in the year 2013 from the two series: ‘Southland’ and ‘Parks and Recreation’. He further debuted his first feature film in 2016 with the film ‘Blood Father’.

Dorsey moreover came to highlight in 2015 when he appeared in a recurring role Earl in ‘Justified’. Followed by his role Dime Bag in 2017 ‘RayDonovan’. He had also appeared in other series like ‘Bosch’, ‘Yellowstone’, ‘Runaways’, ‘Stumptown’, ‘The Vampire Diaries’, and ‘Nashville’.

The late actress Naya Rivera and Ryan first met in 2010 and briefly dated before separating with each other. Soon after that, Rivera found she was pregnant with Dorsey’s baby but without his acknowledgment she aborted it. After their split, Rivera dated the rapper Big Sean but they split in a messy situation. After that in 2014, she and Ryan again reunited and tied a knot in Cabo San Lucas, Mexico on 19 July 2014.

However, they announced their marriage after a few days until 23rd July. Following that, the couple announced for preparing to welcome their first child in February 2015. Then on 17 September 2015, they had their son Josey Hollis raised by his mother in the bilingual culture of Spanish and English. Unfortunately, Rivera filed for divorce in November 2016 and called off their separation in 2017.

Furthermore, Rivera was arrested in charge of misdemeanor domestic battery against Dorsey over Thanksgiving 2017. The incident actually cites that she allegedly hit him in the head during an altercation over the child which again lead them to file for divorce. In January 2018, at the request of Dorsey, the charge was dismissed and confirmed that he was never or at any time injured by the actress. Eventually, their divorce finalized on 14 June 2018 and agreed to joint custody of their child. However, after Naya’s death in July 2020, he got sole custody of the child. 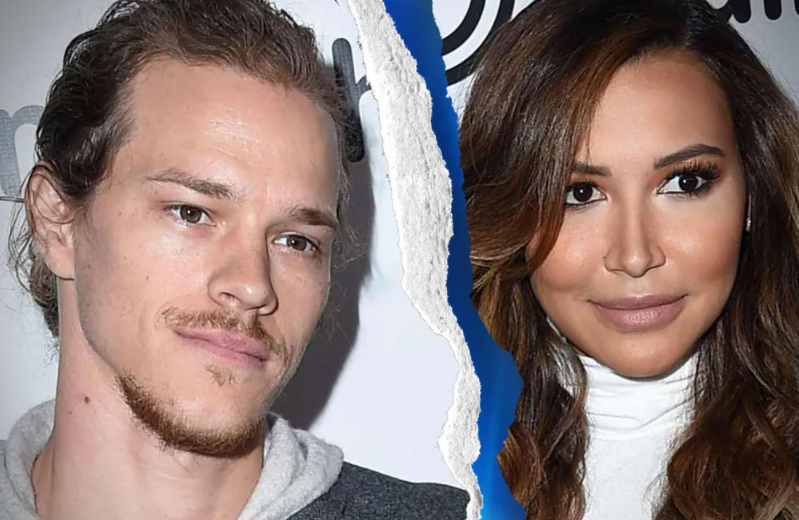 Coming over to his earning, he might be accumulating a good amount of fortune from his career in the entertainment industry. Further, he has been working in the field over the past five years and has gathered good popularity as well as wealth. Therefore, he has an estimated net worth of around $1 million.

The actor has a strong and healthy body that stands to a height of 5 feet 10 inches. He has a fit body physique of measurement 40-32-33 inches with 13 inches as his biceps size and  72 kg body weight. He has brown eyes color with brown hair color.

Read about the personal life, career, and net worth of celebrities like Alexandra Vino, Will Kopelman, Toby Wallace, Cameron Brodeur.