Abdul Rashid Salim Salman Khan, popularly known as Salman Khan is an Indian actor, film producer, television personality, singer, and painter. Salman Khan is one of the most popular actors who appeared in Hindi films. Khan has spent over 30 years in the Bollywood industry. Since his debut in 1988, he has starred in over 100 Indian films and has given numerous box office hit movies. No wonder, he is cited as one of the most commercially successful actors in India. For his contribution, he has won numerous accolades and honors in his career. He started the film production company Salman Khan Films in 2011 which has produced and distributed numerous films.

Besides starring in movies, Salman Khan is also a television personality. On television, he is best known as the host of the reality show, Big Boss since 2010. 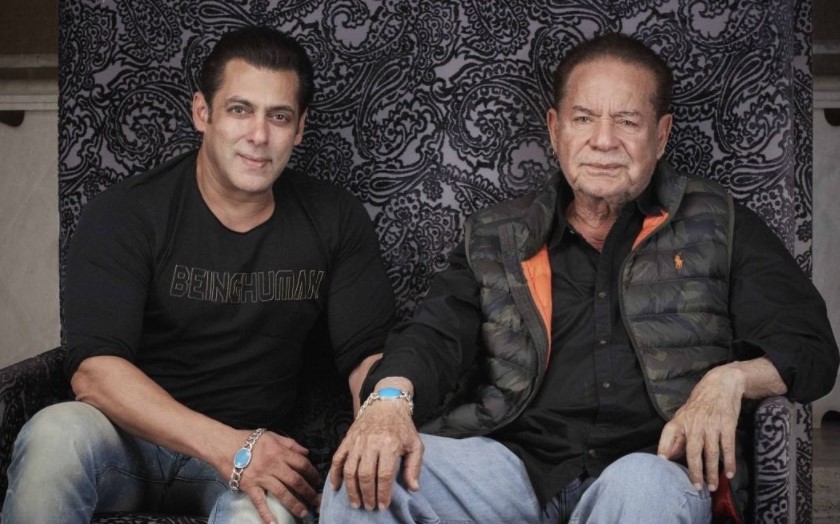 What is Salman Khan Famous For?

Where is Salman Khan From?

Salman Khan was born on 27 December 1965. His birth name is Abdul Rashid Salim Salman Khan. His birth place is in Indore, Madhya Pradesh in India. He holds Indian nationality. He was born to his father, Salim Khan, and his mother Sushila Charak. He has four siblings, two brothers Arbaaz, Sohail, and two sisters, Alvira and Arpita. Arpita is an adopted one. His father is Muslim and his mother is Hindu. He belongs to South Asian ethnicity. He identifies himself as both Hindu and Muslim. His zodiac sign is Capricorn.

Regarding his educational background, he attended The Scindia School and St. Stanislaus High School. After high school, he attended St. Xavier’s College but dropped without graduating. 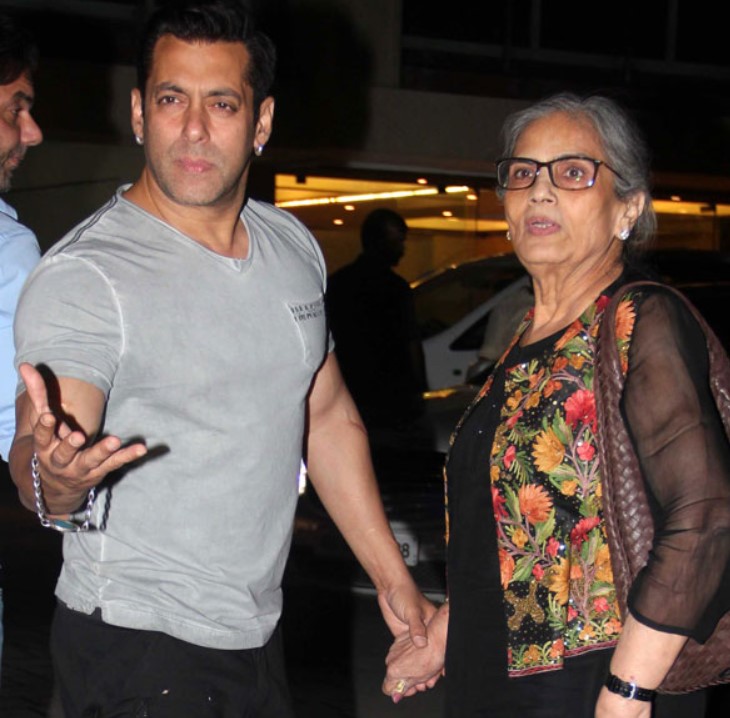 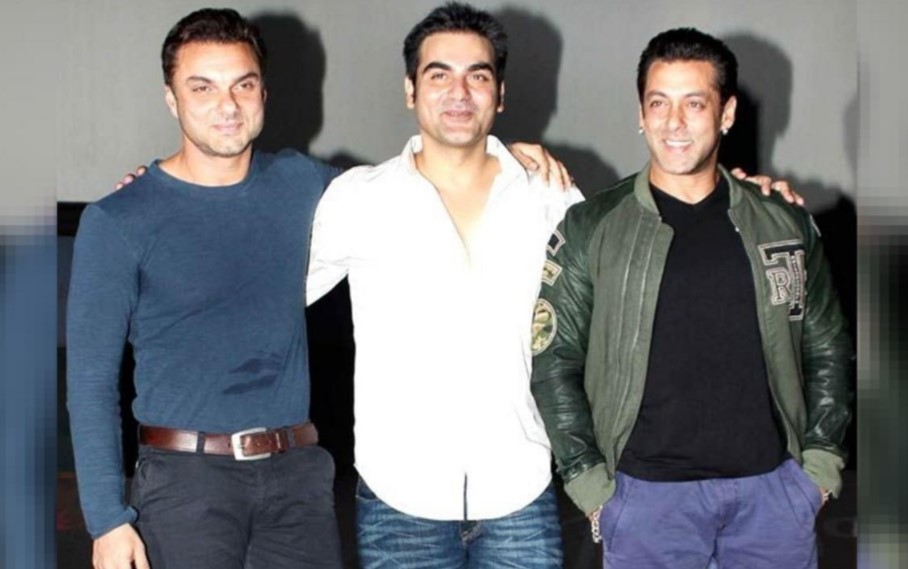 Who is Salman Khan Girlfriend?

Salman Khan has never been married in his life. The Indian actor has been romantically linked with several actresses in his career. He dated actress Aishwarya Rai from 1999 to 2001. Rai later claimed in 2002 that Khan harassed her. He then dated actress Katrina Kaif. Their relationship ended in 2010. He also dated Sangeeta Bijlani and Somy Ali in the past. He is currently dating Romanian actress Iulia Vantur. He does not have kids.

He lives in Bandra, Mumbai, India. 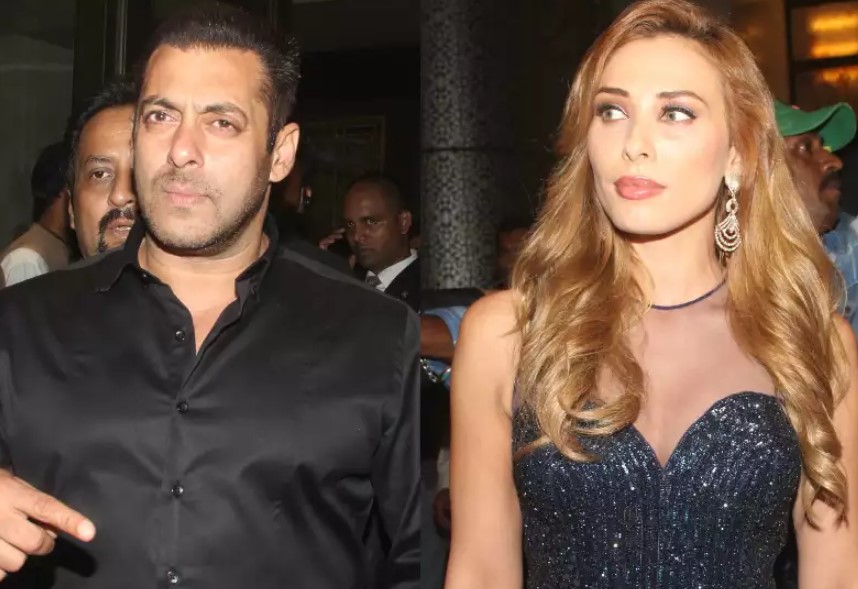 Salman Khan has faced several legal issues. He was arrested for rash and negligent driving in September 2002. His car ran into a bakery in Mumbai; one person who was sleeping on the pavement outside the bakery died and three others were injured. He was charged and found guilty of culpable homicide in May 2015. He was sentenced to 5 years in prison. However, he was acquitted of all charges due to a lack of evidence in December 2015. The sole eye witness, police constable, Ravindra Patil was kidnapped and killed, the mystery which remains unclear to date.

While filming the movie Hum Saath-Saath Hain in 1998, Khan was linked with the alleged killing of a deer. He was arrested and spent a week in Jodhpur jail. He was charged with poaching endangered antelopes under the Wildlife (Protection) Act, a case under sections 3/25 and 3/27 of the Arms Act was filed against Khan for allegedly keeping and using firearms with an expired license. He was given a five-year jail term in April 2006. However, he was acquitted in the blackbuck and chinkara poaching cases by the Rajasthan High Court in 2016. He was sentenced to five years in prison by the Jodhpur court in 2015. The case is pending appeal. 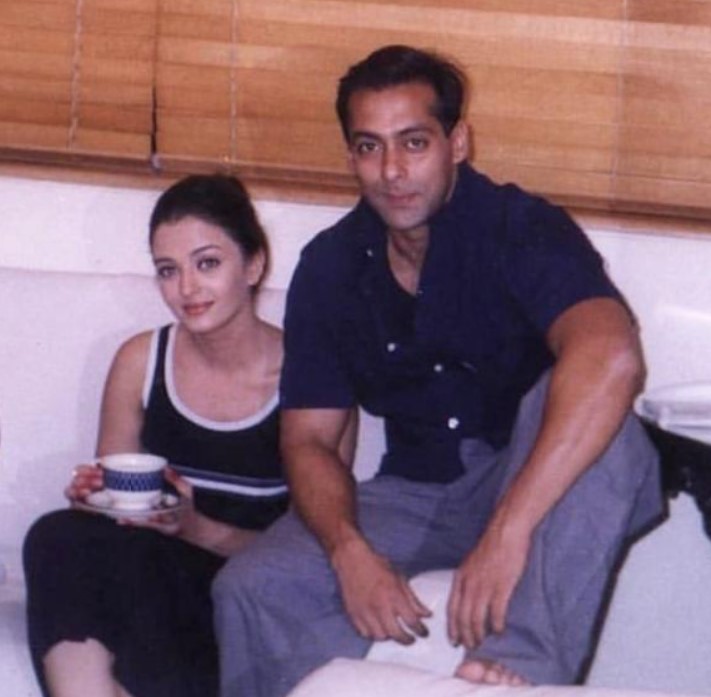 How Tall is Salman Khan?

Salman Khan stands at a height of 1.74 m i.e. 5 feet and 8 and a half inches tall. He has a body weight of around 194 lbs i.e. 88 kg. He has an athletic body build. Khan is known for his body shape, which he has maintained since the start of his career. Fans cheer when they see Khan topless in the movie scenes. He has a chest size of 47 inches, a waist size of 34 inches, and a biceps size of 17 inches. His eye color is dark brown and his hair color is black. His sexual orientation is straight. 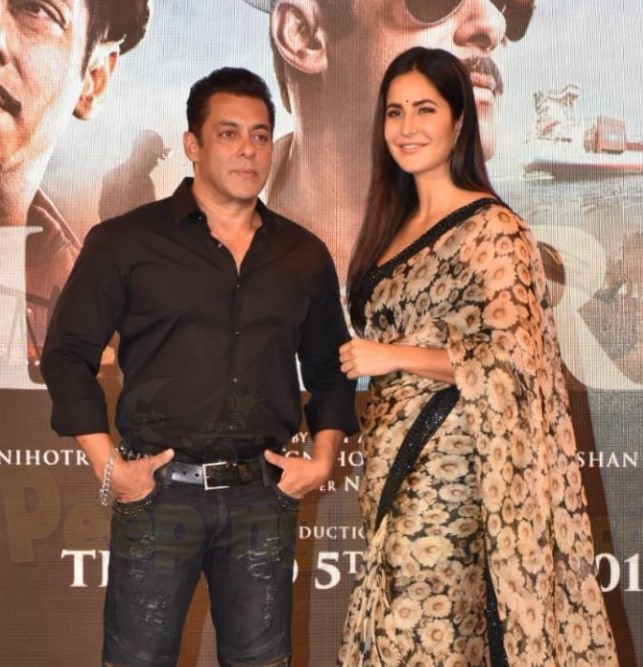 What is Salman Khan Net Worth?

Salman Khan earns his from his career in the entertainment industry. The majority of his income comes from his acting career. He has worked in over 100 Bollywood movies, many of which he produced as well. Khan is cited as one of the most commercially successful actors of Bollywood. He was included in Forbes in the list of Top-Paid 100 Celebrity Entertainers in the world in 2015. He was at No. 71 on the list with earnings of $33.5 million and 7th on the list of the World’s Highest-Paid Actors in 2015. He was the highest-ranked Indian on the Forbes list with earnings of $37.7 million in 2018. Besides making fortune from his acting career, he also makes a good income from his production company, Salman Khan Films (SKF). His company has produced or distributed numerous hit films to date.

Khan is also one of the popular endorsers and is associated with numerous brands. In his career spanning over 30 years, he has endorsed or has been endorsing numerous brands to date. He endorsed Campa Cola, Limca Soft drink, Hero Honda bikes, Thums Up, Mountain Dew, Red Tape Shoes, Chlormint, Sangini, and Double Bull shirts among several other brands. He is the current brand ambassador for Pepsi, Yatra.com, Suzuki motorcycles, Wheel, Tiger biscuits, Revital, Rotomac Pen, SF Sonic Batteries, Splash, MBC, and CP Plus among several other brands. At present, his net worth is estimated at around $310 million.