Sarah Harding was an English singer and an actress. Her career began in the year 2002 where she successfully auditioned for the ITV reality series “Popstars: The Rivals”  during which Harding won a place in the girl group “Girls Aloud”. As she was a part of the girl group, Girls Aloud (now defunct), her first album was “Sound of the Underground”, which was released on 26th May 2003, by Polydor Records. The album was certified as “Platinum” in the UK and achieved a sales number-368,000. It charted at #2 in the UK, #6 in Ireland, and #53 in the Netherlands. The group achieved twenty consecutive top ten singles (including four number ones) in the UK, six studio albums that were certified platinum by the British Phonographic Industry (BPI), two of which went to number one in the UK, and accumulated a total of five BRIT Award nominations. She also had a cameo appearance in the 2007 comedy film “St Trinian’s”. After the group split in early 2013, she appeared in “Bad Day”, the BBC television film “Freefall”, “Run for Your Wife”, and “St. Trinian’s 2: The Legend of Fritton’s Gold”. In the year 2015, the singer briefly appeared in “Coronation Street”, and released her first extended play record, “Threads”. She won Celebrity Big Brother 20 in the year 2017. In March, Harding released a book called “Hear me out” where she told her story, including her battle with the disease. Moreover, she was also a model who had modeled for Ultimo lingerie. Sadly, Sarah Harding passed away on September 5, 2021.

Sarah Harding, a singer with the English chart-topping band Girls Aloud, has died aged 39 following a battle with breast cancer. Her mother confirmed the news in a post to her daughter’s official Instagram account on Sunday. “It’s with deep heartbreak that today I’m sharing the news that my beautiful daughter Sarah has sadly passed away. Many of you will know of Sarah’s battle with cancer and that she fought so strongly from her diagnosis until her last day. She slipped away peacefully this morning,” Harding’s mother said in a statement. She also thanked fans for all the support her daughter had received over the year. “It meant the world to Sarah and it gave her great strength and comfort to know she was loved. I know she won’t want to be remembered for her fight against this terrible disease — she was a bright shining star and I hope that’s how she can be remembered instead,” she said. She revealed in August last year that she had been diagnosed with breast cancer. She said she was undergoing weekly chemotherapy sessions and doing her best to fight the disease. “There’s no easy way to say this and actually it doesn’t even feel real writing this, but here goes. Earlier this year I was diagnosed with breast cancer and a couple of weeks ago I received the devastating news that cancer has advanced to other parts of my body, ” Sarah wrote at the time. 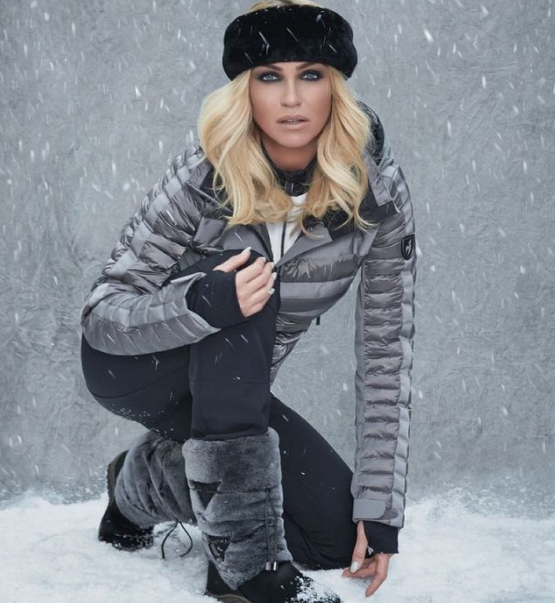 Where was Sarah Harding From?

Sarah Harding was born on 17th November 1981. His place of birth was in Ascot, Berkshire, England. She held British nationality and she belonged to Mixed ethnic background as she was of Irish and English descent. She lastly celebrated her 39th birthday with her dear ones. Her real name or birth name was Sarah Nicole Hardman which was given by her parents. Her Zodiac sign was Scorpio and her religion was Roman Catholic. About her parents, she was born to her father, John Adam Hardman, and her mother, Marie Hardman. She also had two half-brothers from her father’s marriage. When she was 14, her parents moved to Stockport.

About her education, Sarah Harding went to St Cuthbert’s Primary School in Egham until 1993, and then she attended Hazel Grove High School in Greater Manchester from the year 1993 to 1998. She then enrolled herself into Stockport College to study hair and beauty. She then worked as part of the promotions team for two nightclubs in The Grand Central Leisure Park in Stockport, as a waitress at Pizza Hut, a van driver, debt collector, and as a BT telephone operator. Then, she toured North West England performing at pubs, social clubs, and caravan parks to support herself. She then decided to audition for UK talent-search shows. She later auditioned for “Fame Academy” and “Popstars: The Rivals”. She also entered FHM’s High Street Honeys 2002, the magazine’s national beauty contest. Her pictures appeared in the top 100, but she withdrew upon achieving success on “Popstars”. 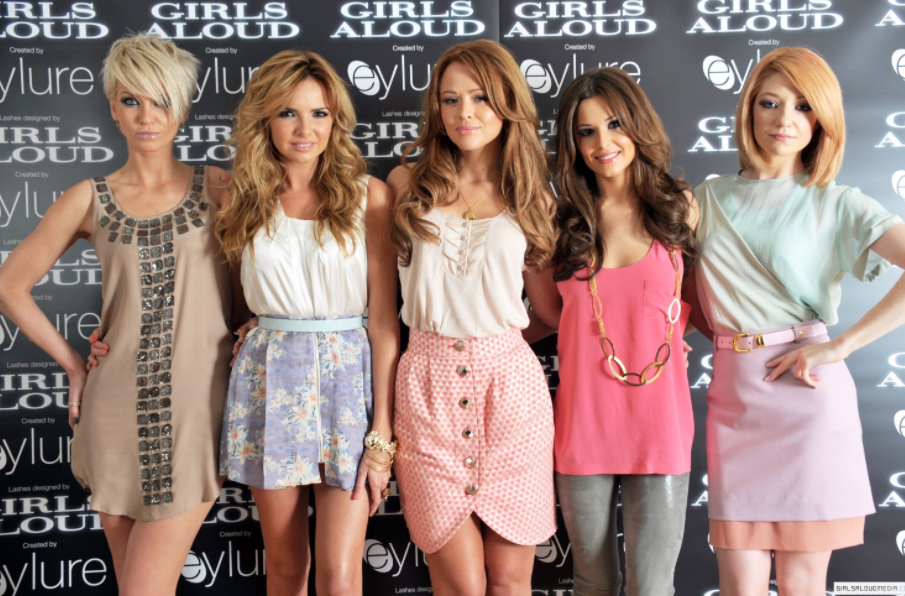 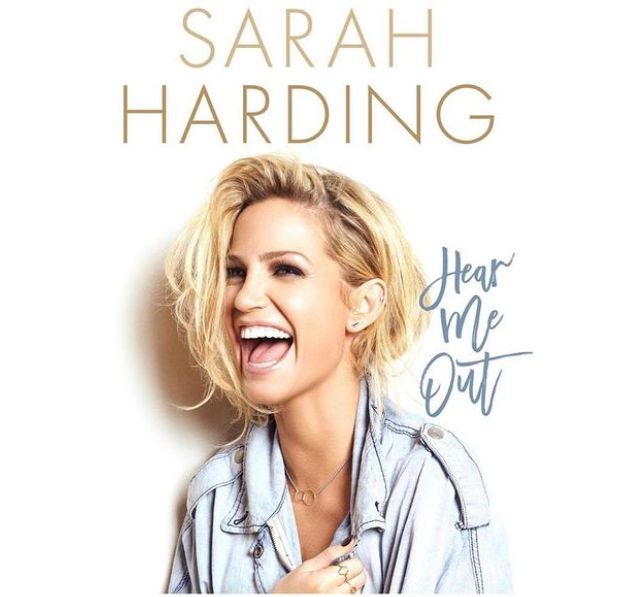 Who was Sarah Harding engaged to?

Sarah Harding was not a married woman.Thus, she has not husband but she was engaged once with DJ, Tom Crane (Sarah’s Partner). During the time of her death, she was assumed to be single and she was not dating anyone. She was living a single life. Her sexual orientation was straight.

Regarding her past affairs and relationship, Sarah initially dated musician, Alonestar. She then met singer, Mikey Green and began dating in 2002. Their relationship lasted until 2004. After that, she dated Kian Egan, Alan Smith, Calum Best, Steve Jones, Stephen Dorff, Paolo Vernazza, Alex Zane. She dated DJ Tom Crane in 2007 and after they dated for three years, they got engaged on 2010 New Year’s Eve. Later, on 6th September 2011, the couple called off their engagement. She also had dated Danny Dyer, MRK1, Benjamin Costain. 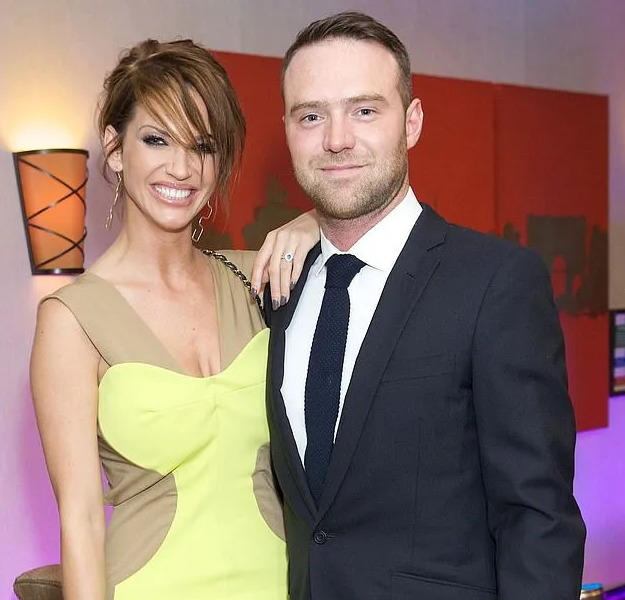 Sarah Harding Net Worth At The Time Of Her Death

Sarah Harding was a well-recognized singer, model as well as and actress who came to fame after being a member of the British-Irish pop girl group “Girls Aloud”. Her net worth was estimated to have $9 Million at the time of her death. Her major source of wealth was from her career as a musician and actress. Her salary was $1.44 million. She was living a lavish lifestyle prior to her death. As a part of Girls Aloud, she had appeared in the Sunsilk commercial. In the year 2006, she signed a £100,000 deal to model Ultimo lingerie, following the likes of Penny Lancaster, Rachel Hunter, and Helena Christensen.

Sarah Harding was a very beautiful actress who had a slim body build. She had a perfect height of 5 ft 5.5 in or 166.5 cm. Her well-maintained body weight consisted of 58 KG or 128 Pounds. Her hair color was blonde and she had a pair of blue eyes. She had a very attractive body measurement of 35-25-34 in or 89-63.5-86 cm. Her dress size was 6 US or 36 EU whereas her shoe size was 8.5 (US) or 6 (UK) or 39 (EU). Her bra size was 32C. She had also inked a lot of fo tattoos on her body. Sarah Harding entered a rehab center in South Africa, citing alcohol dependence and depression in October 2011. She did not stop drinking alcohol altogether, but “reined it in.” She received a six-month driving ban and was fined £605 on 16th April 2013 after police officers caught her talking on her mobile phone while she was driving through central London.

Does Sarah Harding have Breast Cancer?

On 26th August 2020, she stated that she had been diagnosed with breast cancer that had advanced to “other parts” of her body. It was reported that Harding was living with her mother in Manchester upon undergoing treatment. As of March 2021, she said that the disease was terminal and that she did not expect to “see another Christmas”.