Schapelle Corby is an Australian convicted drug smuggler. She is best known for being convicted of smuggling cannabis into Indonesia for which she spent nine years imprisoned on the Indonesian island of Bali in Kerobokan Prison.

In October 2020, Schapelle Corby appeared as a contestant in the Australian reality TV show, ‘SAS: Australia’ along with big names like PR queen Roxy Jacenko, controversial Bachelor and Rugby star Nick ‘Honey Badger’ Cummins, and Miss Universe Erin McNaught set to star. During her appearances on SAS, she spoke of her psychological trauma and maintained her innocence

She is also active on social media platforms with over 169k followers on Instagram @schapelle.corby

What was Schapelle Corby famous for? 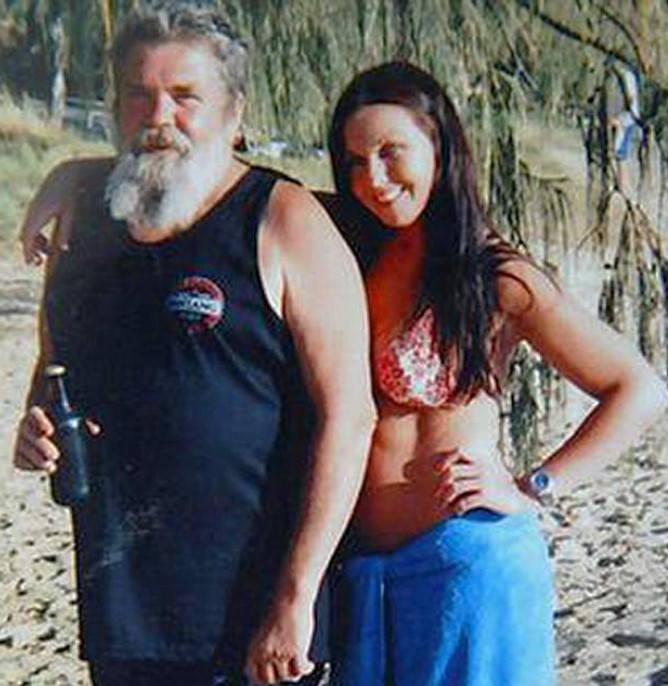 Where is Schapelle Corby born?

Schapelle Corby was born on  July 10, 1977, in the Goldcoast suburb of Tugun, Queensland in the state of Australia. Her birth name is Schapelle Leigh Corby. She was born to father, Michael Corby, and mother, Rosleigh Rose. Her parents were separated in 1979. She is the third child of her mother’s six children. She has an older sister, Mercedes, and a brother, Michael Jr. Also she has three half-siblings named Clinton Rose, James Sioeli Kisina, and Melenae Kisina from her mother’s other relationships.

She holds an Australian nationality. Her zodiac sign is Cancer. Her religious belief is unknown.

She enrolled in a part-time beauty therapy course at a TAFE institute. However, her educational qualification is not known. 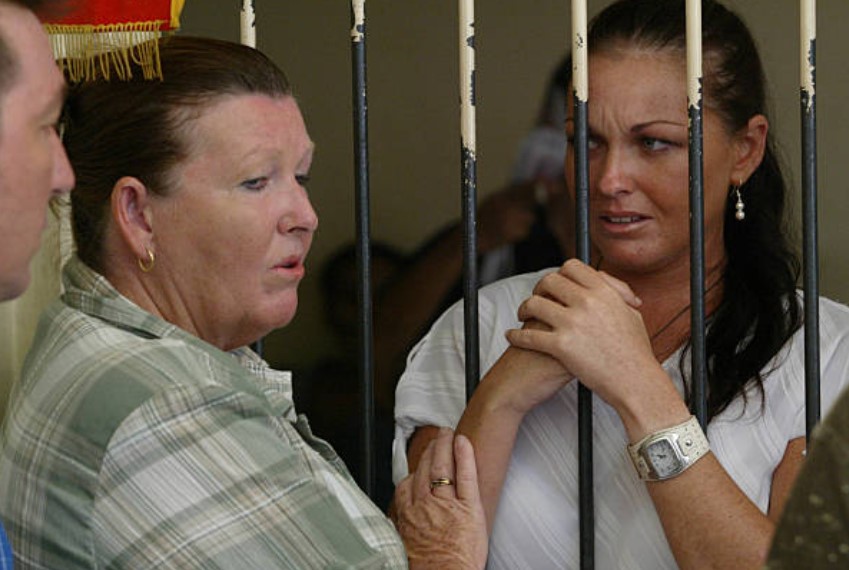 On 8 October 2004, Schapelle Corby, her brother, and two friends flew from Brisbane to Bali transiting in Sydney. Passing through customs upon her arrival at Ngurah Rai International Airport in Denpasar, she was stopped by customs officers and found to have 4.2 kg (9.3 lb) of cannabis in her bodyboard bag.

Schapelle Corby stated that she had no knowledge of the drugs until the bodyboard bag was opened by customs officers.

On 27 May 2005, she was convicted for the importation of 4.2 kg (9.3 lb) of cannabis into Bali. She was sentenced to 20 years by the Denpasar District Court and imprisoned in Kerobokan Prison. She was also fined 100,000,000 IDR, with an additional six months if unpaid.

In May 2012, she was granted a five-year sentence reduction. Corby was released on parole on 10 February 2014 after serving nine years in prison. According to her parole conditions, Corby was to leave Bali on 27 May 2017. She was deported on that date and returned to Australia. 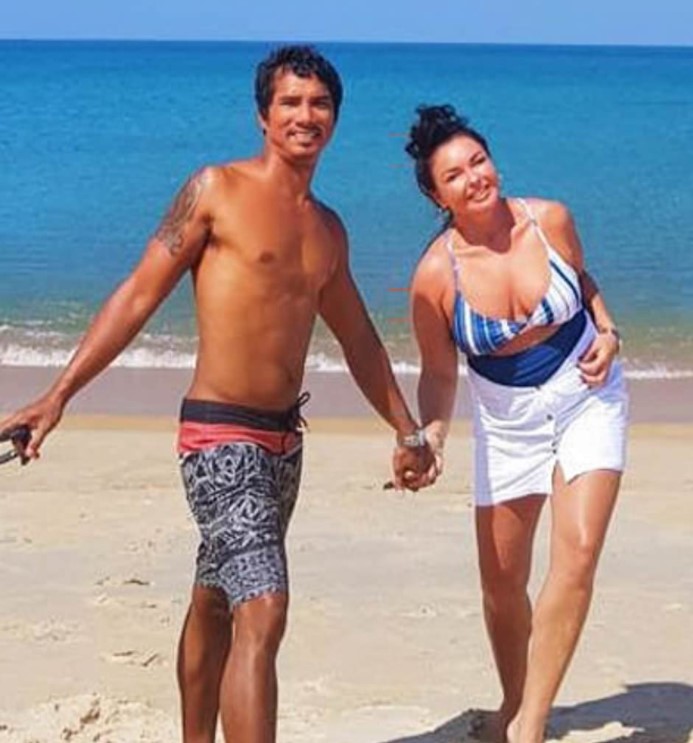 Schapelle Corby is in a relationship with a stand-up paddleboard instructor, Ben Panangian from Bali, Indonesia. The couple first met in 2006 during a church service in Kerobokan Prison while they both were serving time for drug offenses.

Previously, Schapelle Corby married a Japanese man, Kimi Tanaka. They first met each other in the mid-1990s while Kimi Tanaka was on a working holiday in Australia and the two began dating. The couple got married in June 1998 in Omaezaki, Shizuoka, Japan. In July 2000, the couple separated and Corby returned to Australia. Their divorce was finalized in 2003.

Schapelle Corby is a gorgeous lady with a well-maintained body physique in her early 40s. She stands at a tall height of 1.7m (5 feet and 6 inches) and her body weighs around 58kg (128 lbs.). However, her other body measurements, hair color, eye color are not known.

Schapelle Corby might be earning a good amount of money from her appearances on the reality TV show, SAS: Australia. However, her net worth has not been disclosed yet.