Scott Kelly is an American engineer, retired astronaut, and U.S. Navy captain whose first spaceflight was as pilot of Space Shuttle Discovery during STS-103 in December 1999. Kelly also commanded the International Space Station(ISS) on Expeditions 26, 45, and 46.

Besides, he kept updating his status in space through his social media sites: Instagram: @stationcdrkelly and Twitter: @StationCDRKelly.

What is Scott Kelly Famous for? 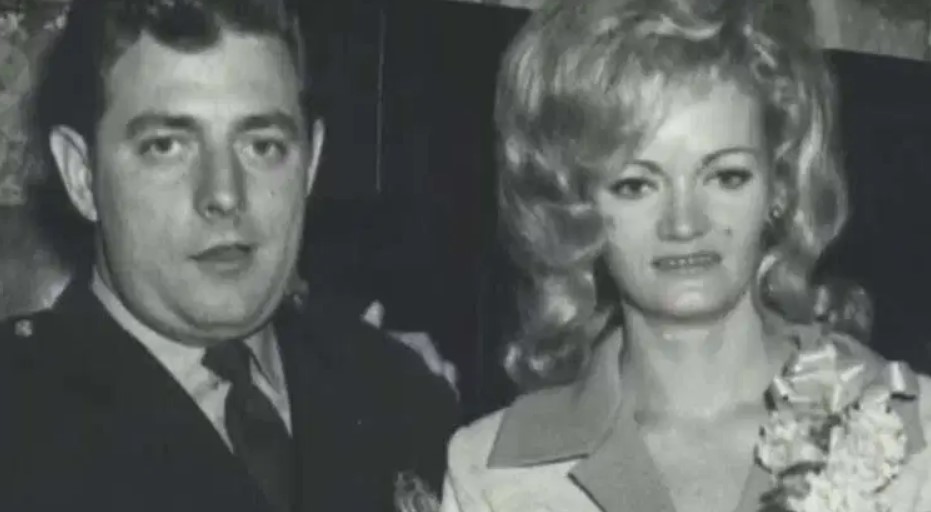 Where was Scott Kelly Born?

Scott Kelly was born on February 21, 1964, in Orange, New Jersey, United States. His birth name is Scott Joseph Kelly. His nationality is American. Kelly belongs to White ethnicity while Pisces is his zodiac sign.

Scott Kelly was born, along with his identical twin brother Mark Kelly to Patricia(mother) and Richard Kelly(father). Both of his parents were police officers. Kelly and his twin, Mark, always had an interest in space and astronomy, they joined Mountain High School, during which Kelly worked as an emergency medical technician.

During his year in the university, he was inspired to pursue a career in naval aviation after he read “The Right Stuff” by Tom Wolfe. After he spent his freshman year in the university, he got transferred to State University of New York Maritime College(SUNY Maritime), where he received a Naval Reserve Officers Training Corps(Navy ROTC) scholarship.

Later, he sailed first time aboard on SUNY Maritime’s training ship, “Empire State V”. Besides, he also served as the student battalion commander for his school’s Navy ROTC detachment.

In 1987, he graduated from the university earning a bachelor of engineering degree in electrical engineering. After graduation, Kelly was commissioned as an ensign in the US Navy. He completed his initial flight school at NAS Pensacola, where he flew the T-34 Mentor propeller as well. In 1988, he moved to Beeville, Texas, for jet training Naval Air Station Chase Field, and graduated as a naval aviator in 1989, and was assigned to fly the F-14 Tomcat and later, in September 1990, he was assigned to VFA-143. 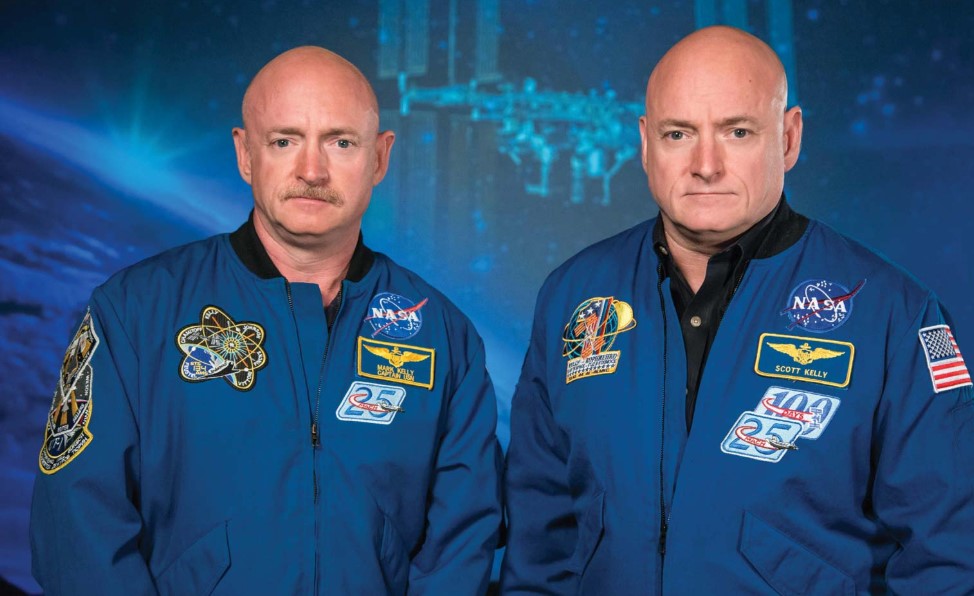 Scott Kelly’s Career as an Astronaut 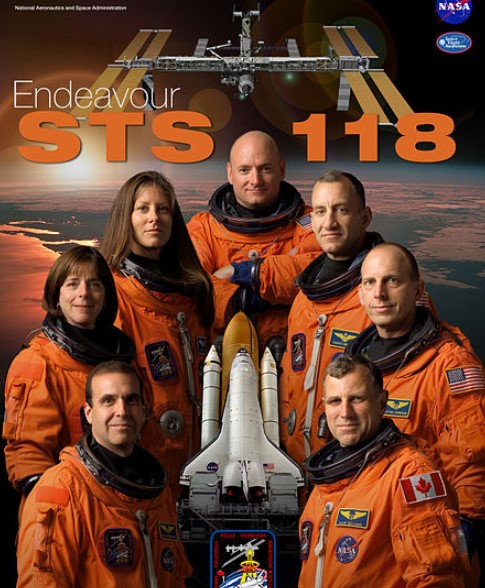 Scott Kelly has been awarded several awards and honors in his long-time career as a NASA astronaut. Kelly received an honorary Korolev Diploma from the Federation Aeronautique Internationale in 1999 and an Honorary Doctorate of Science degree from the State University of New York in 2008. He is also a member of the Association of Space Explorers. 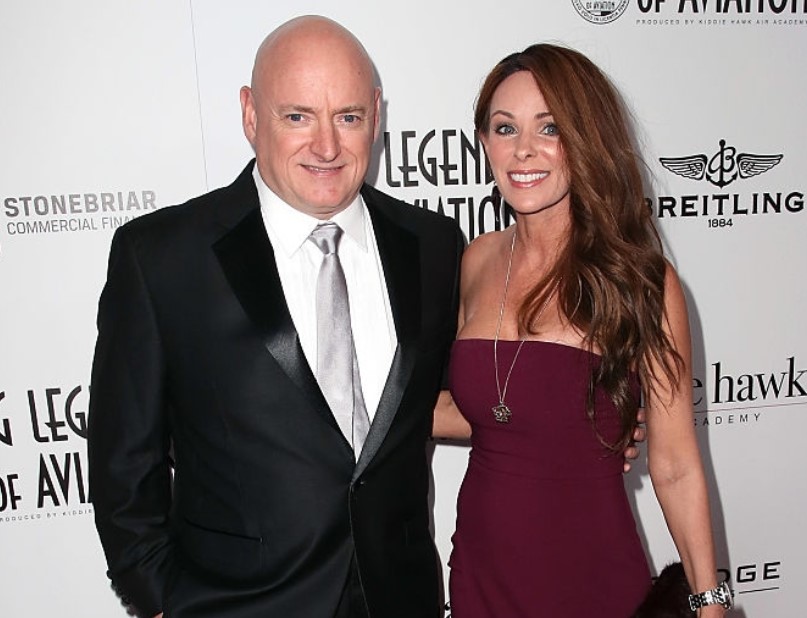 Who is Scott Kelly Married to?

Scott Kelly has married two times. Kelly was first married to his first wife, Leslie. The couple met for the first time while stationed in Virginia Beach, and later on April 25, 1992, they got married. The couple together had two children, Samantha and Charlotte, however, living together for more than 12 years, they got divorced in 2010.

Eight years later, Kelly got married to his current wife, Amiko Kauderer. Amiko is a public affairs officer for NASA, with whom Kelly had been living with since shortly after his divorce. They got married in July 2018.

Besides, Kelly was diagnosed with prostate cancer but was successfully treated in 2007. Soon after Kelly received his diagnosis, his brother Mark was also diagnosed and successfully treated. Also, spending almost a year in space, Scott had quite a number of changes as compared to his twin retired astronaut brother, Mark, who was on earth, which was shown on a report published in 2019.

How Tall is Scott Kelly?

Scott Kelly is a handsome White man in his 50s. Born with his identical twin, Mark Kelly, Scott faced a change in between him and his brother after he returned back to earth spending 340 days on space. In fact, while he was in space, he grew 1.5 inches but went back to his normal height when he came back to Earth.

Besides, his DNA has also been changed quite from Mark.

What is the Net Worth of Scott Kelly?

Scott Kelly has quite good earnings from his professional career as a NASA astronaut. Having worked in this field for more than a decade, he has easily managed to amass a worthful amount as his estimated net worth is around $500k. Besides, he has been earning money from his book and retirement as well.