Shkodran Mustafi is a German professional football player. He plays as a central defender. He currently plays for the English club Arsenal. He has played for Everton, Sampdoria, and Valencia.

He has over 1.2 million followers on his [email protected] 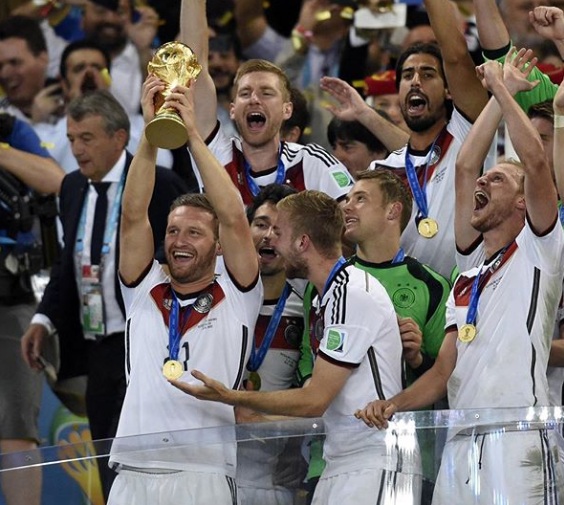 What is Shkodran Mustafi Famous For?

Where was Shkodran Mustafi Born?

Shkodran Mustafi was born on 17 April 1992. His birth place is in Bad Hersfeld in Germany. He holds German nationality. He also holds Albanian nationality as was born to an Albanian family. His parents are originally from Gostiva, in the former Yugoslavia. He is a practising Muslim.

He started his youth career from the local club, 1. FV Bebra. He also trained in the youth academy of SV Rotenburg. He later joined the youth system of Hamburger SV in 2006. 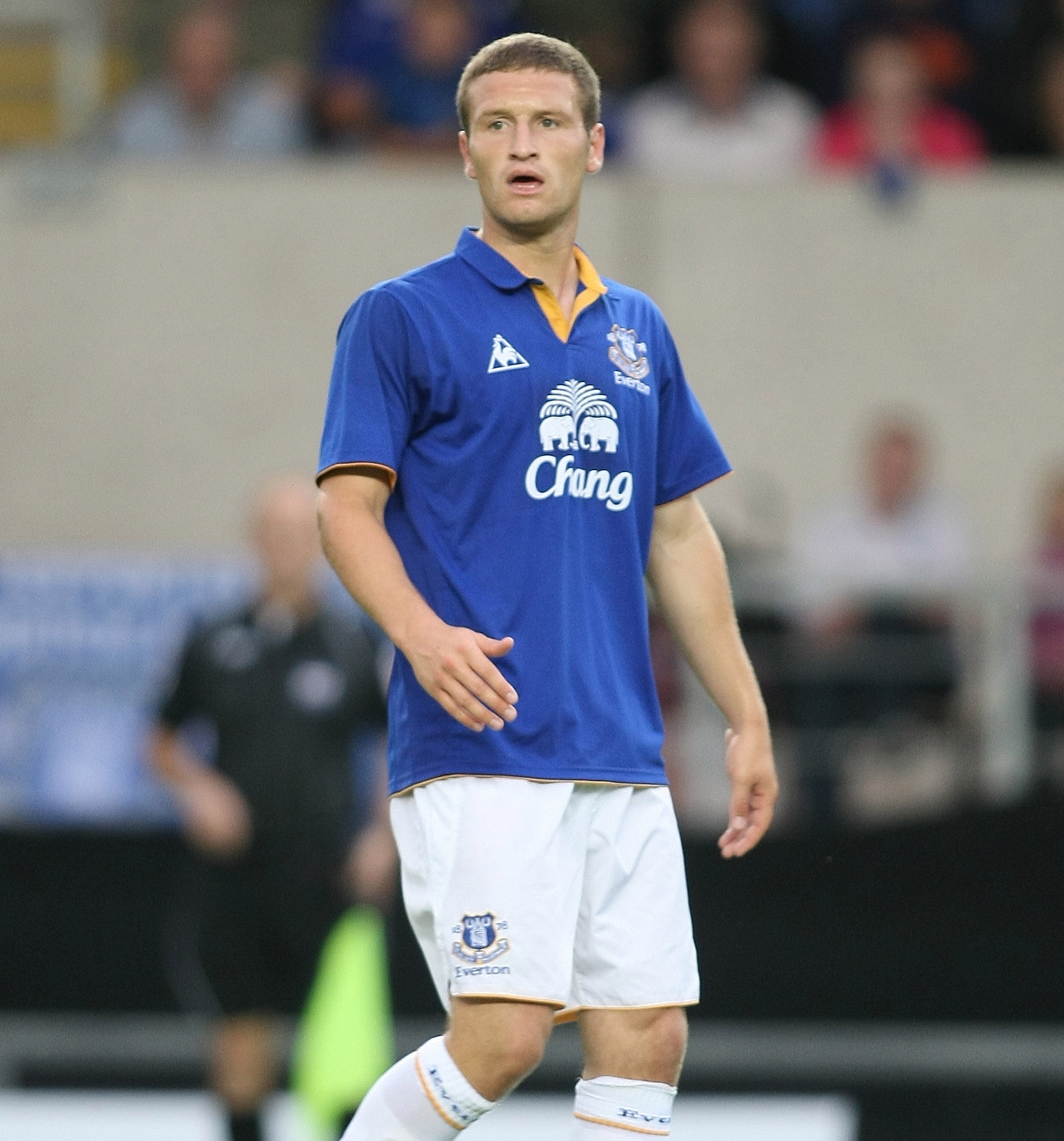 After spending 3 years with Hamburger SV’s youth academy, he joined the English club Everton in May 2009.

He rejected contract offers from Manchester City and Newcastle United before joining Everton.

He was initially assigned to the club’s Academy team.

He made his competitive debut in December 2009 in the UEFA Europa League match against BATE Borisov.

He was named to Everton bench numerous times, but he never any Premier League matches for the club.

He asked Everton manager David Moyes for a transfer during the mid-2011-12 season.

The Everton then released him. 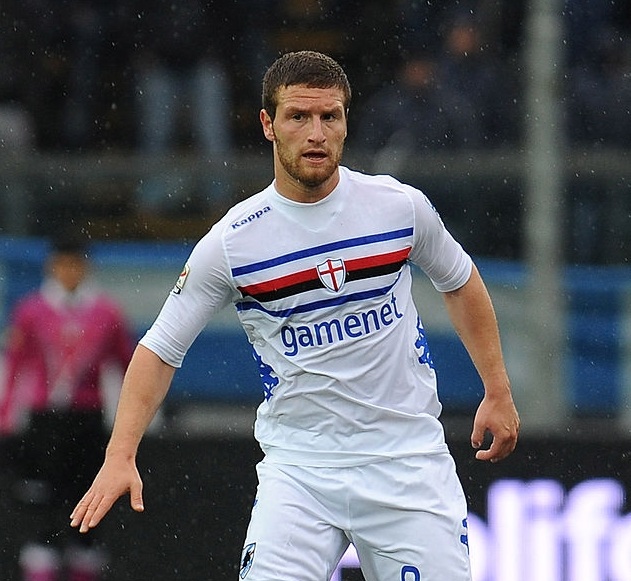 He signed with Italian club UC Sampdoria on a free transfer in January 2012.

He made his Sampdoria debut in May 2012 against Varese.

Sampdoria returned to Serie A.

He made his Italian top-flight debut against Palermo in November 2012.

Mustafi scored his career-first professional goal against Atalanta on 26 October 2013.

Following his stint at Sampdoria, he moved to Spain where he signed a 5-year contract with Spanish club Valencia in August 2014. 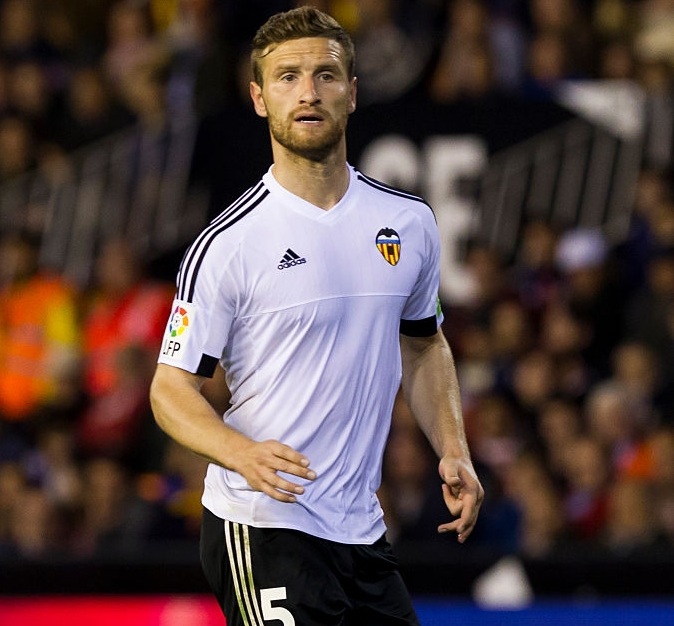 He signed with the club for an undisclosed fee, rumored to be 8 million Euro.

He made his Valencia debut against Cordoba in September 2014.

He scored his debut Valencia goal against Elche in October 2014.

During a Copa del Rey semi-final 1st leg fixture against Barcelona, Mustafi received a straight red card in the first half for a foul on Lionel Messi. Valencia lost 0-7.

Mustafi returned to England where he signed with another English club Arsenal for an undisclosed fee in August 2016. 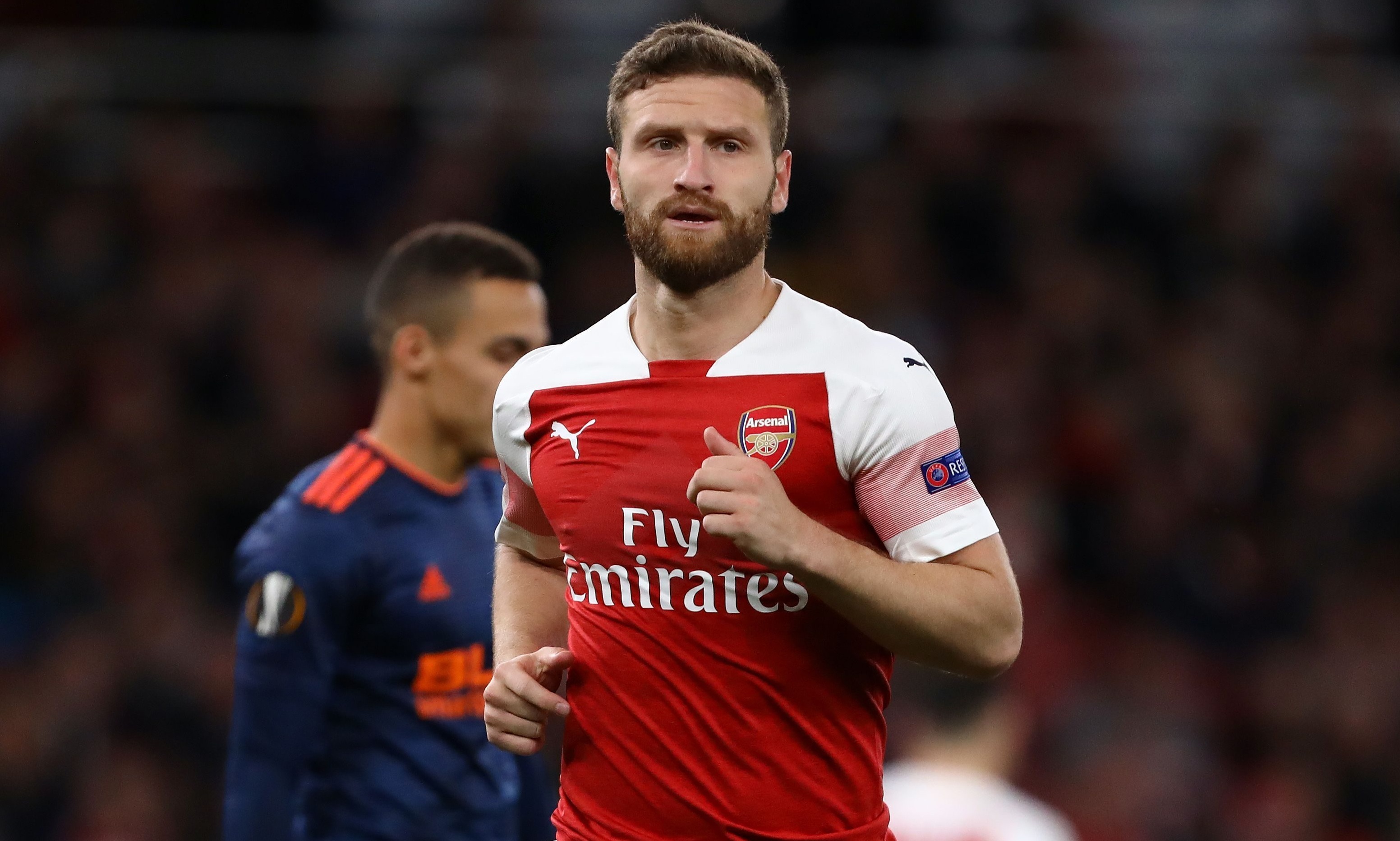 He reportedly signed a 35 million pounds contract with the club.

He made his Arsenal debut against Southampton in September 2016.

He beat Bacary Sagna’s record unbeaten start of 17 games at the club in the club’s 3-3 draw against Bournemouth with his 18th game without defeat.

He scored his debut goal for Arsenal against Burnley in January 2017. 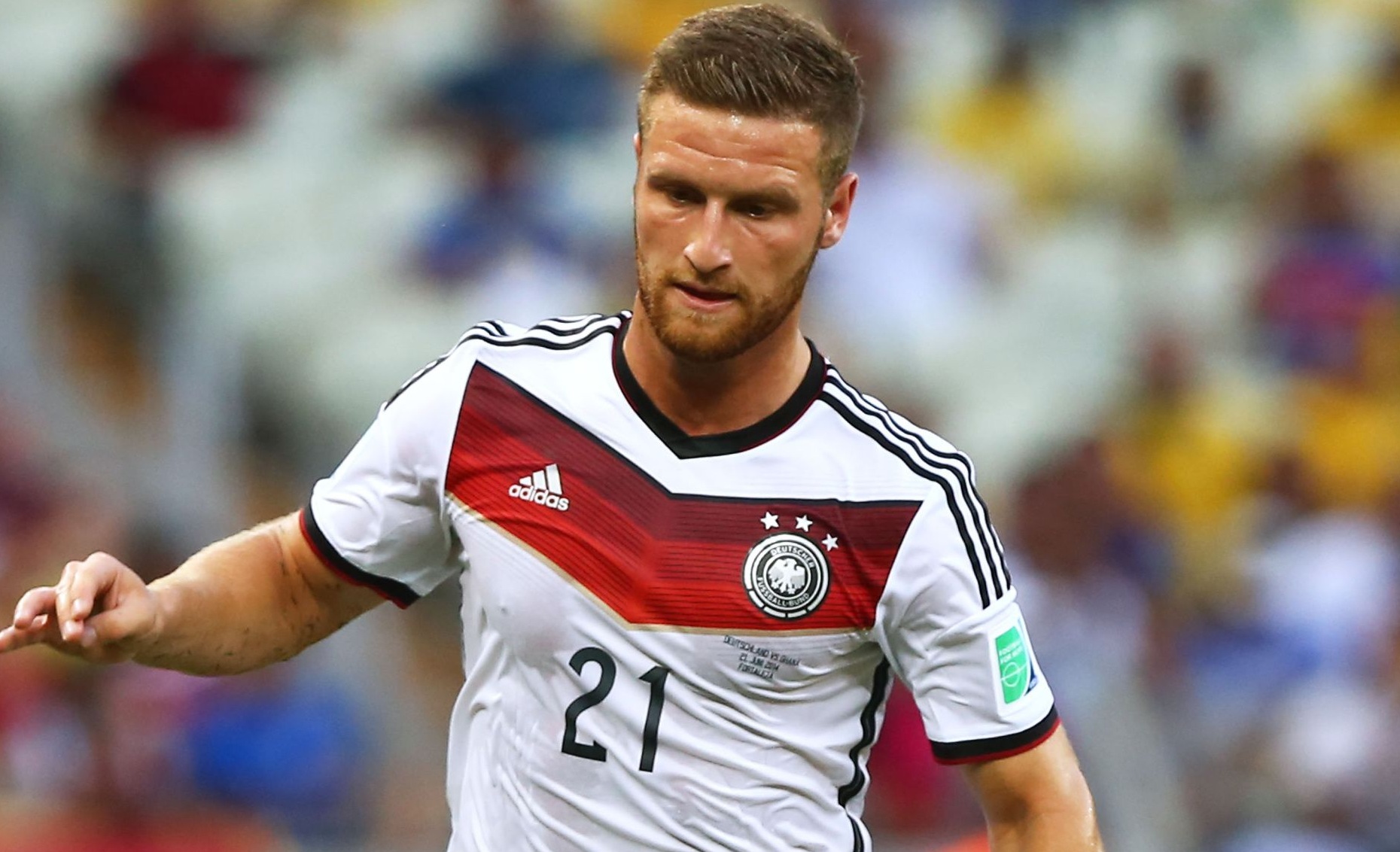 Mustafi was eligible to play for Germany, North Macedonia, and Albania at the international level.

He chose to represent his birth nation, Germany.

He was part of the German team that won the 2009 UEFA European U17 Championship.

He was called up for Germany’s senior team for a friendly match against Chile in February 2014. However, he was not used.

He made his senior international debut against Poland in May 2014.

He was named to Germany national team for the 2014 FIFA World as the replacement for injured Marco Reus. He was initially excluded from the final squad.

He was part of the German national team that won the 2014 FIFA World Cup. He tore fiber muscle during Germany’s Round of 16 match against Algeria that sidelined him from Germany’s World Cup-winning campaign.

He was part of the German national team that won the 2017 FIFA Confederations Cup.

He was excluded from the German national team for the 2018 FIFA World Cup. 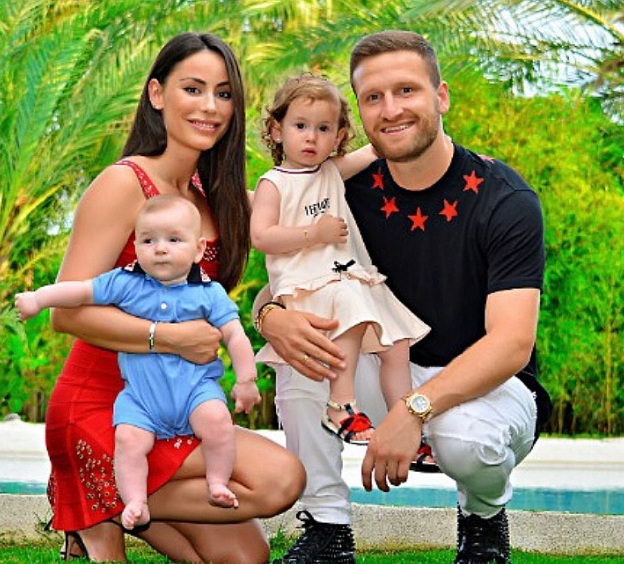 Who is Shkodran Mustafi Married to?

Shkodran Mustafi is a married man. He is married to model Vjosa Kaba. The couple tied a knot to each other in July 2016. The couple gave birth to their first child, a daughter, in July 2017. Their second child, a son, was born in January 2019.

How tall is Shkodran Mustafi?

Shkodran Mustafi stands at a height of 1.84 m i.e. 6 feet tall. He has an athletic body build.

What is Shkodran Mustafi Net Worth?

Shkodran Mustafi earns from his professional football career. He had joined Arsenal in August 2016 reportedly for 35 million pounds. His contract detail is not available. Thus, his salary and net worth will be updated soon.