Shonda Lynn Rhimes popularly known as Shonda Rhimes is an American television producer, writer, and author. She is best known for creating, writing, and producing television medical drama series, Grey’s Anatomy. She has written/produced/directed numerous films and television series. Her company, Shondaland has produced several tv series and films. Her other popular series are Private Practice, Scandal, How to Get Away with Murder, and Station 19 among others.

What is Shonda Rhimes Famous For?

Where was Shonda Rhimes Born?

Shonda Rhimes was born on 13 January 1970. Her birth name is Shonda Lynn Rhimes. Her birth place is in Chicago, Illinois in the United States. She holds an American nationality. She was born to a father, Ilee Rhimes Jr., and a mother, Vera P Cain. She has 5 older siblings, 2 brothers, and 3 sisters. Her zodiac sign is Capricorn. She belongs to African-American ethnicity. Her religion is Protestant Christian. Her mother earned a Ph.D. in educational administration while raising 6 children. Her father holds an MBA and worked as Chief Information Officer at the University of Southern California. 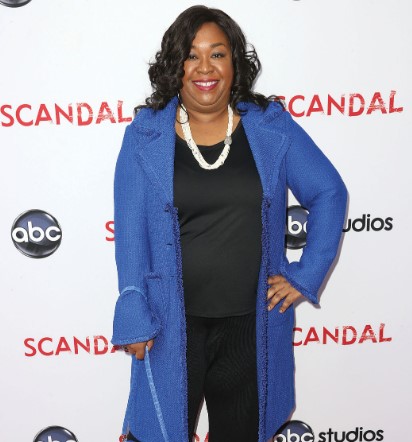 Regarding her educational background, she attended Marian Catholic High School in Chicago Height, Illinois. She then attended Dartmouth College. She earned her bachelor’s degree majoring in English and film studies. She directed and performed in student productions at Dartmouth. She also wrote for college newspapers.

Following her graduation from Dartmouth, she relocated to San Francisco. She worked in advertising at McCann Erickson.

She then relocated to Los Angeles, where she attended the University of Southern California. She studied screenwriting there. She earned the Gary Rosenberg Writing Fellowship at USC. She earned her Masters of Fine Arts degree from USC School of Cinematic Arts.

Debra Martin Chase hired Rhimes as an intern while at USC. She credits Chase as a mentor. They worked together on The Princess Diaries 2.

After graduating from USC, she was an unemployed scriptwriter.

She thus worked several day jobs. She worked as a research director on the 1995 documentary Hank Aaron: Chasing the Dream.

She made a short film, Blossoms and Veils in 1998. She directed the film and is the only film she has ever directed. 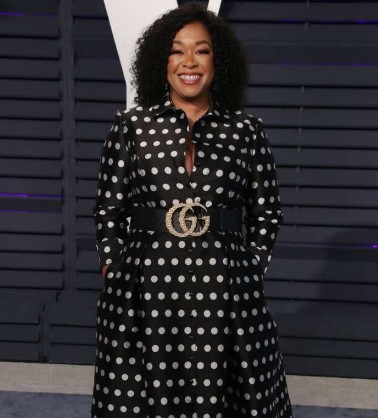 She wrote Crossroads in 2001. It was pop singer Britney Spears’ debut film.

She then wrote Disney’s The Princess Diaries 2: Royal Engagement in 2001.

She wrote her first TV pilot in 2003. It was turned down by ABC.

She created and wrote medical drama series, Grey’s Anatomy in 2005. She is the current executive producer of the series.

She is also known for creating, writing and producing Private Practice, a Grey’s Anatomy spin-off series.

Her other popular series is Scandal. She created, wrote and produced the political thriller tv series, Scandal.

Rhimes produced other tv series creations are Bridgerton, Station 19, For the People, Still Star-Crossed, The Catch, How To Get Away with Murder, Gilded Lilys, Off the Map, and Seattle Grace.

Rhimes-written 2010 tv pilot, Inside the Box, was picked up by ABC.

She released her first book, Years of Yes: How to Dance It Out, Stand in the Sun, and Be Your Own Person in 2015.

She signed a multi-year developmental deal with Netflix in 2017.

According to the contract, her future projects will be a Netflix Original series.

Netflix also purchased the streaming rights to back episodes of Grey’s Anatomy and Scandal. 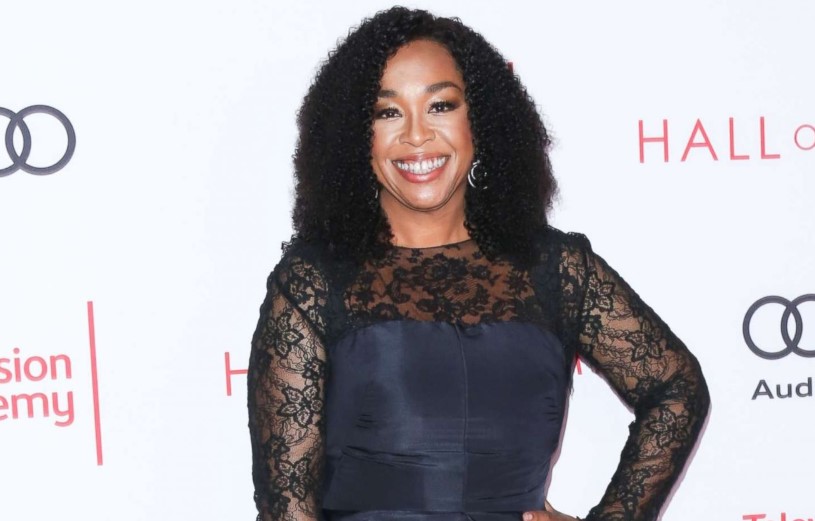 Honorary Doctorate from Dartmouth College in 2014.

Who is Shonda Rhimes Husband?

Shonda Rhimes has never been married. However, she has 2 children. Two of her daughters are adopted ones. She adopted her first daughter in 2002 and another daughter in 2012. She welcomed her third daughter via gestational surrogacy in 2013.

How tall is Shonda Rhimes?

What is Shonda Rhimes Net Worth?