Sophia Bush is an American actress, known for her lead roles: Ali Landow in 2012 Partners, then in 2014 Chicago P.D. as Detective Erin Lindsay. She is now all set to appear as Sam Griffith in the upcoming American medical series ‘Good Sam’. She further had directed three episodes of the TV series ‘One Tree Hill’.

In addition, she is also an activist, director, and producer. Furthermore, the actress has been a producer to a documentary series like The Thousand Year Journey and Surveillance. She has hosted the podcast ‘Work in Progress’ and ‘Drama Queens’ which is still running. Wanna know more about the multitalented and award-winning, actress, then keep on scrolling. 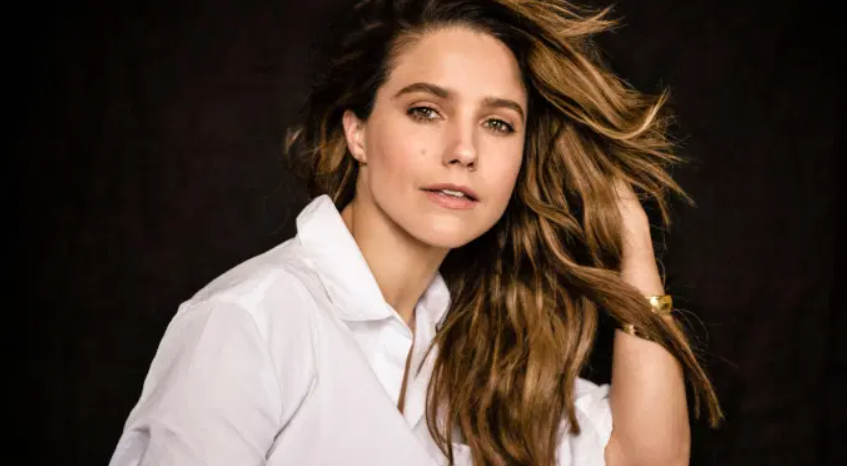 The actress was born on 8 July 1982 as Sophia Anna Bush in Pasadena, California, U.S. She is the only daughter of Maureen Searson and Charles William Bush. Further, her mother runs a photography studio whereas her father works as an advertising and beauty photographer. Additionally, She has a mixed ethnicity of Italian and American descent.

Regarding her education, she graduated from Westridge School for Girls in 2000. During her school, she was a member of the volleyball team. She has not documented her further educational qualifications. However, she began her acting career in 2002 and debuted with her first big-screen appearance in the film National Lampoon’s Van Wilder opposite Ryan Reynolds.

Her film acting includes 2003 ‘Learning Curves’, 2005 ‘Supercross’, 2007 ‘The Hitcher’, 2011 ‘Chalet Girl’, 2017 ‘Marshall’, 2020 ‘Hard Luck Love Song’, and voiced in Incredibles 2. In 2002, she also made her television career from the TV movie ‘Point of Origin’. Since then, she has been featuring in several series and dramas in guest, recurring roles. It includes Nip/Tuck, Chicago Fire, Law & Order: Special Victims Unit, Pickle and Peanut, and This Is Us.

For her works and dedication, she has gained several nominations and awards. It includes the 2018 ‘Nelson Mandela Changemaker Award and the 2011 VH1 Do Something Awards in the category of the Do Something Twitter Award.

Speaking of her private affairs, she has hidden most part of her personal life away from the media. However, she has been in the media for her love affairs. In May 2004, she had engaged to her One Tree Hill co-star Chad Michael Murray. The couple had married on 16 April 2005 in Santa Monica, CA but they announced their separation after five months of their marriage in September. She filed a divorce in February citing fraud (for annulment). But the petition was denied and their divorce was granted in December 2006. 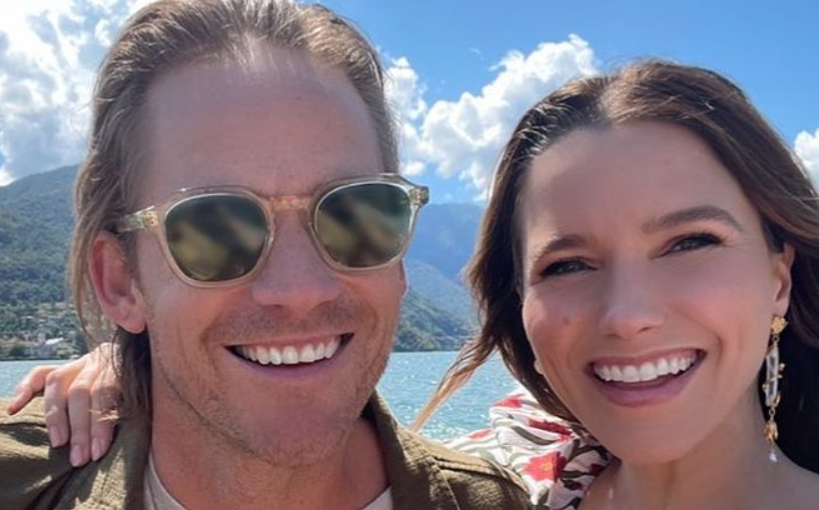 The actress has an estimated net worth of around $12 million. She has also purchased a few properties including a million dollars of a mid-century bungalow in the Hollywood Hills. Her wardrobe consists the designer clothes including Louis Vuitton, Gucci, Chanel, Dior, Balenciaga, Burberry, and Hermès.

The actress has a muscular body that measures 35 inches chest size, 25 inches waist size, and 34 inches hips size. Further, her perfect body stands to a height of 5 feet 4 inches or 1.63 meters and weighs around 55 kg. He has dark brown hair color with hazel eyes color.