Marino Treadway, professionally known as Souleye, is a professional rapper and hip-hop artist. As of now, he has recorded ten albums and known for his freestyling prowess. Further, many people also recognize him as a spouse of Canadian-American singer, actress, and record producer, Alanis Morissette.

Along with his wife Alanis, he has collaborated frequently since the 2012 tour ‘Guardian Angel’. He has also been part of the electronic band called BLVD for two years in 2007-09 and recorded the album ‘Music for People’. Want to know more information on Marino, then keep on scrolling over to discover his personal details, net worth, and body measurements. 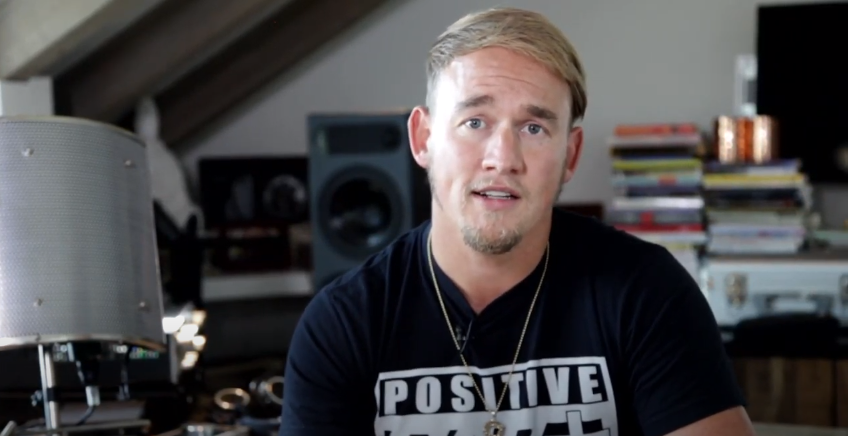 He was born as Mario Treadway on 3 May 1980 in Sturbridge, Massachusetts. He was born to a father of partial Native American ancestry and a mother of Italian American descent. No further information on her parents or siblings. But it is confirmed that one of his siblings, an older brother who died by committing suicide.

Regarding his education, he had completed his high school education in 1999. He began to rap from his high school days. After that, he went on to join Western New England College for graduation. But he dropped out of college after a year attending and focus on his rapping career.

As we have mentioned earlier that Treadway started to rap from his high school days. After dropping out of his college, he began to compose, perform and traveling with hip-hop artists called Transcendental Alliance in 2001. After a few years, he released his album ‘Soul Sessions’ along with the underground hip hop artist Campaign.  In 2003, he wrote the album ‘Flexibility Morality’ after the death of his best friends who was diagnosed with cancer.

In 2004, he released another album ‘Universoul Alchemy’, in the same year when his older brother hanged himself to death. Following that, in 2006, he teamed with producer Samuel “Sleepyhead” Pohner as Souleye & Sleepyhead and released ‘Intergalactic Vibes’. Then he joined the San Francisco based electronic band BLVD and recorded the album ‘Music for People’ in 2007. With the band, he toured until 2009 and returned back to perform as Souleye once again.

Since 2012, he has frequently collaborated with his wife Morissette after being opened her ‘Guardian Angel’ tour. Next, he released his album ‘Iron Horse Running’ in 2013 and in 2014 ‘Identified Time’. He has also debuted his single with the song ‘Follow Your Heart’ in November 2016. In 2017, he along with his wife Alanis recorded first single ‘Snow Angel’ in 2017.

As stated earlier, the hip-hop artist has married a Canadian-American singer-songwriter and actress, Alanis Morissette. She has gained huge fame from her 1995 album ‘Jagged Little Pill’.  The album sold more than 33 million copies globally. They started dating after they met at a meditation gathering in 2009 in Los Angeles.

The duo exchanged wedding vows on 22 May 2010 after dating a year. From their marriage, the couple has welcomed three children. They give birth to their first child, boy Ever on 25 December 2010. They had their second child, daughter Onyx on 23 June 2016. Then they greeted her third child, son Winter on 8 August 2019. Further, there is no information on their rumors and controversies of their separation or divorce.

Read Also:  What grade is Ella Anderson in? Age, Net Worth, Boyfriend, Bio 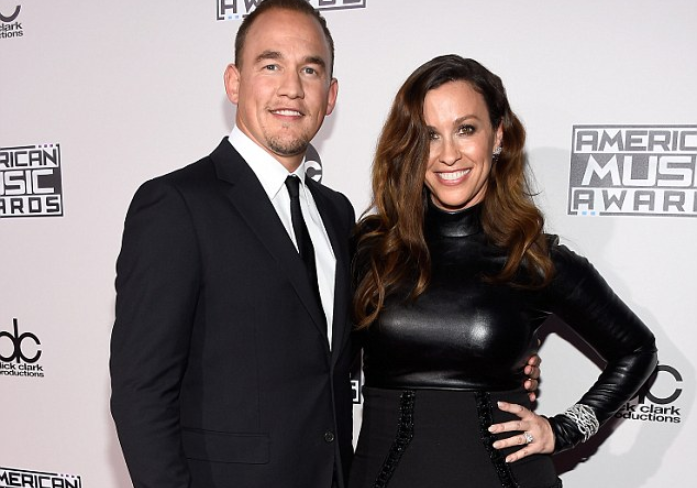 Talking about his net worth, he has been accumulating a profitable amount from his musical career. Therefore, he has a net worth estimated at around $45 million as of 2020. According to reliable sources, the hip-hop artist reported making around $54k annually through his career. Furthermore, his wife also earns a hefty amount from her career.

He is also active over different social media platforms with personal and verified accounts. On Instagram, he goes by the handle @souleye with 19.9k followers. He has an unverified Twitter account @Souleye with more than 5.7k followers. Also, he is available on Facebook having more than 16.2k followers. In addition, he has also a YouTube channel under his name with 936 subscribers created on 2 November 2013.

The artist has an athletic build that stands to a tall height of 5 feet 9 inches or 1.75 meters. His body weighs 78 kg with unknown measurements of biceps and waist. He has brown eyes color as well as brown hair color.

Read about the personal life, career, and net worth of rappers like Nav,  Stitches,  Tahiry, Kool G Rap.