Sunny Hostin, the professional name of Asuncion Cummings Hostin, is an American lawyer, columnist, journalist, and television host who is well-known as the co-host of popular ABC’s morning talk show, “The View”. After frequently appearing on the show as a guest contributor in 2014, she became the permanent co-host of the show on its twentieth season in September 2016.

Hostin also works as the Senior Legal Correspondent and Analyst for ABC News and also as served as a commentator for other channels in the past, such as Fox News, Court TV, and CNN. She is also a three times Emmy award-winning host.

As a lawyer, she has worked in the U.S. Department of Justice’s Antitrust Division as well. Hostin got much recognition as the host and the executive producer of Investigation Discover’s true-crime series, “Truth About Murder with Sunny Hostin” in 2019. This was followed by the release of her memoir, “I Am These Truths” in 2020.

She was also honored with a Special Achievement Award for her prosecution of sex offenders. With her marvelous works, she has garnered over 196k followers on Instagram: @sunny and over 214k followers on Twitter: @sunny.

What is Sunny Hostin famous for? 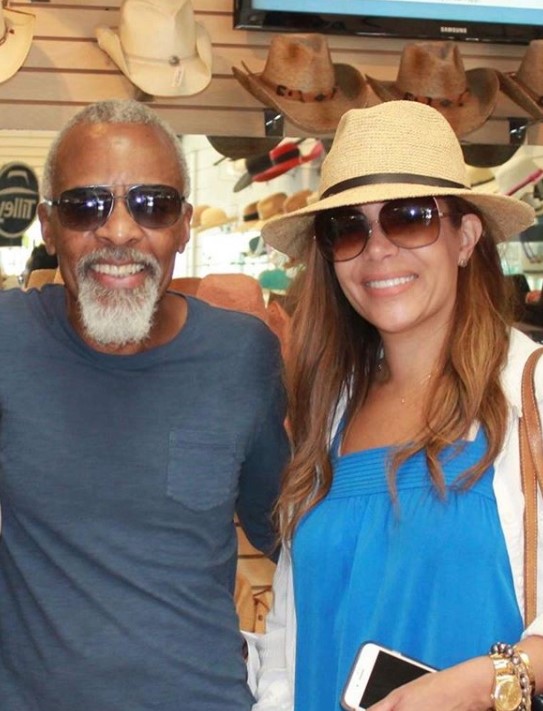 Where was Sunny Hostin born?

Sunny Hostin was born on October 20, 1968, in New York City, New York, United States. Her birth name is Asunción Cummings Hostin. American is her nationality. Her ethnicity is mixed while Libra is her zodiac sign.

Read Also:  Kyra Santoro - How She Earned a Million Dollars from Modeling?

Sunny was born as the daughter to interracial parents; Puerto Rican mother, Rosa Beza, and an African American father, William Cummings. She was raised in The Bronx, New York City, where she attended the all-girls Dominican Academy. She then went on to study at Binghamton University from where she got graduated earning a Bachelor’s degree in communications(English and Rhetoric). Later, she earned a J.D. degree from Notre Dame Law School(NDLS) – the oldest Roman Catholic law school in the United States.

Sunny experienced much hardship during her childhood with dark memories as at a very tender age she witnessed how her friend’s father was murdered in front of a candy store and also the stabbing of her uncle. These merciless incidents, instead of turning her mind into a world of crime, changed her perspective and made her decide to pursue a career in the legal profession and become a prosecutor. 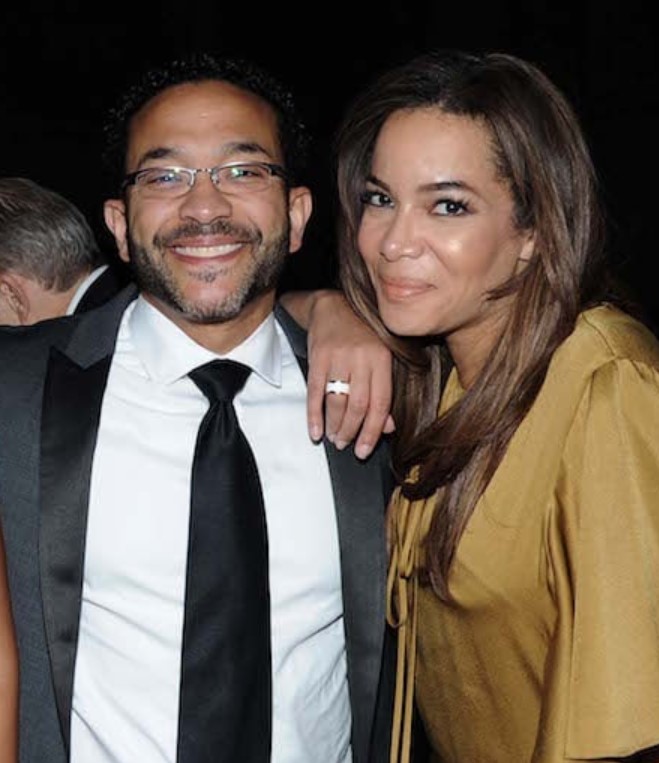 Who is Sunny Hostin’s Husband?

Sunny Hostin is married to her only husband, Emmanuel Hostin. Emmanuel is an American orthopedic surgeon who is a graduate of the Johns Hopkins University School of Medicine Medical School. The couple got married in a small wedding ceremony in August 1998 and together share two children: a son, Gabriel, and a daughter, Paloma. Currently, the Hostin family resides in Purchase, New York.

Furthermore, Hostin is also a sought-after speaker who has also participated in a TEDx Talk titled “A Possibility Model” depicting the effects of early trauma in 2015. She has also written and published several articles covering topics; securities foreclosures, fraud, crimes against women, sex crimes, and everyday financial legal issues.

Hostin is also a member of Alpha Kappa Alpha sorority. In June 2020 interview, Hostin talked about the controversy of how ABC executive Barbara Fedida called her “low rent” amid making other racist comments about some of her Black colleagues at the network. 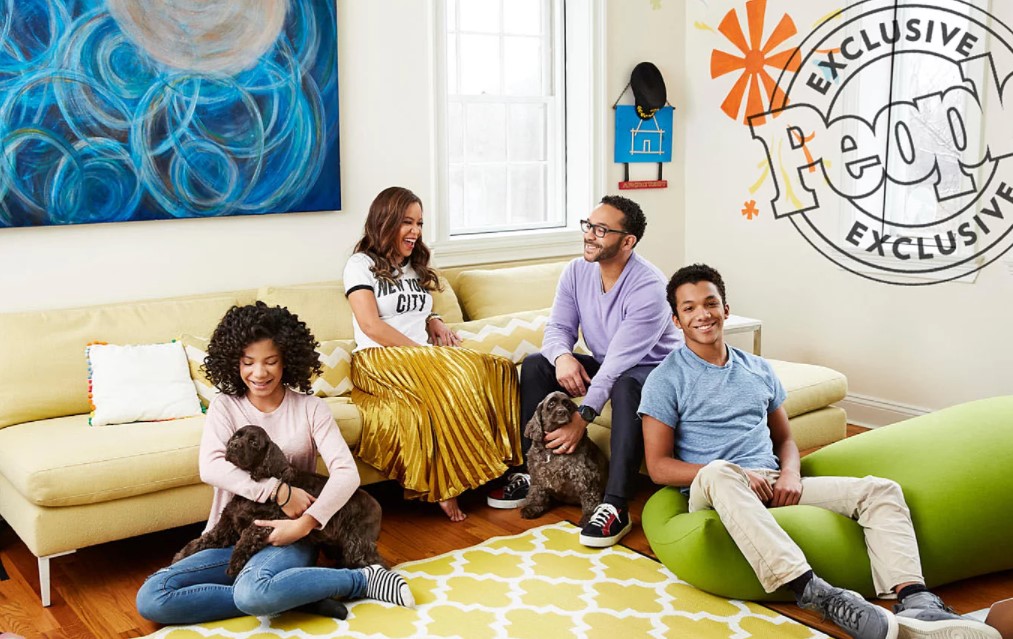 What is the Net Worth of Sunny Hostin?

Sunny Hostin has quite good earnings from her professional career as a lawyer, columnist, journalist, and television host. Having her career started as a law clerk, Hostin has reached a milestone becoming the permanent co-host of the popular show, “The View” in her over two-decade-long career.

With her position as a lawyer and as a host, Hostin has managed to garner a healthy fortune worth in million dollar which is estimated to be around $2.3 million.

How Tall is Sunny Hostin?

Sunny Hostin is a gorgeous brown lady in her 50s. With her hardship and work for over years, Hostin has managed to establish herself as a reputed personality in the journalism sector. She has a well-maintained hourglass body physique with her brown hair and brown eyes.