Takumi Minamino is a Japanese professional football player. He plays for the English club, Liverpool and Japan national team. He plays an attacking midfielder or winger. Minamino started his professional football career from Japanese club Cerezo Osaka. He joined the Austrian club Red Bull Salzburg in 2014. He spent 5 years at Salzburg before joining Liverpool. At Salzburg, he won 5 Austrian Football Bundesliga titles and 4 Austrian Cup titles.

He made his senior international debut for Japan in 2015. Prior to senior debut, he represented Japan national team at different age levels.

He has over 449k followers on his [email protected] 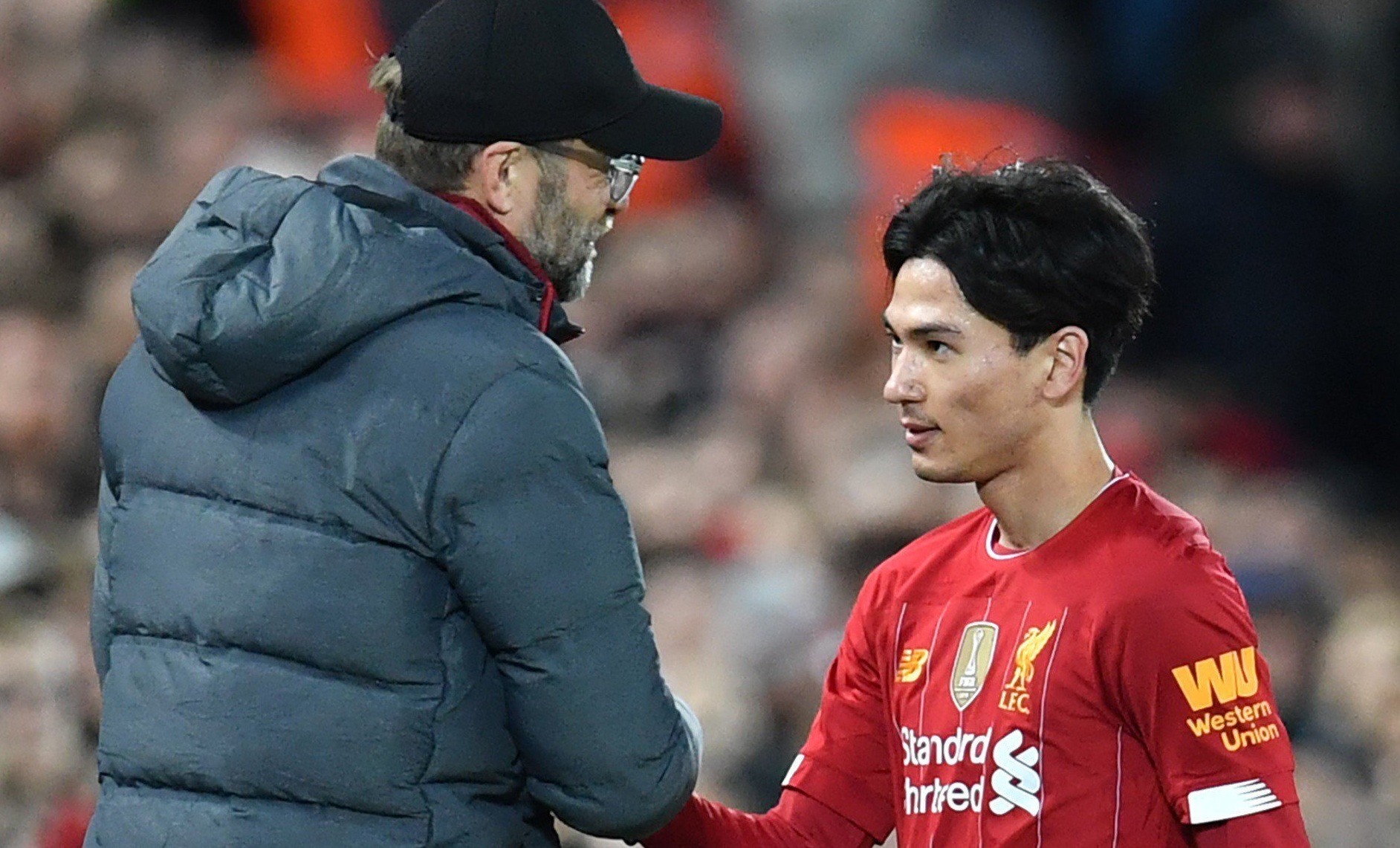 What is Takumi Minamino Famous For?

Where was Takumi Minamino Born?

Takumi Minamino was born on 16 January 1995. His birth place is in Izumisano in Japan. He holds Japanese nationality.

Minamino started playing football at an early age. He played for the local club Sessel Kumatori while he was studying at elementary school. He was inspired to play football by his older brother, Kenta and their father. His father would put cones down in a car park for his sons to practice dribbling. 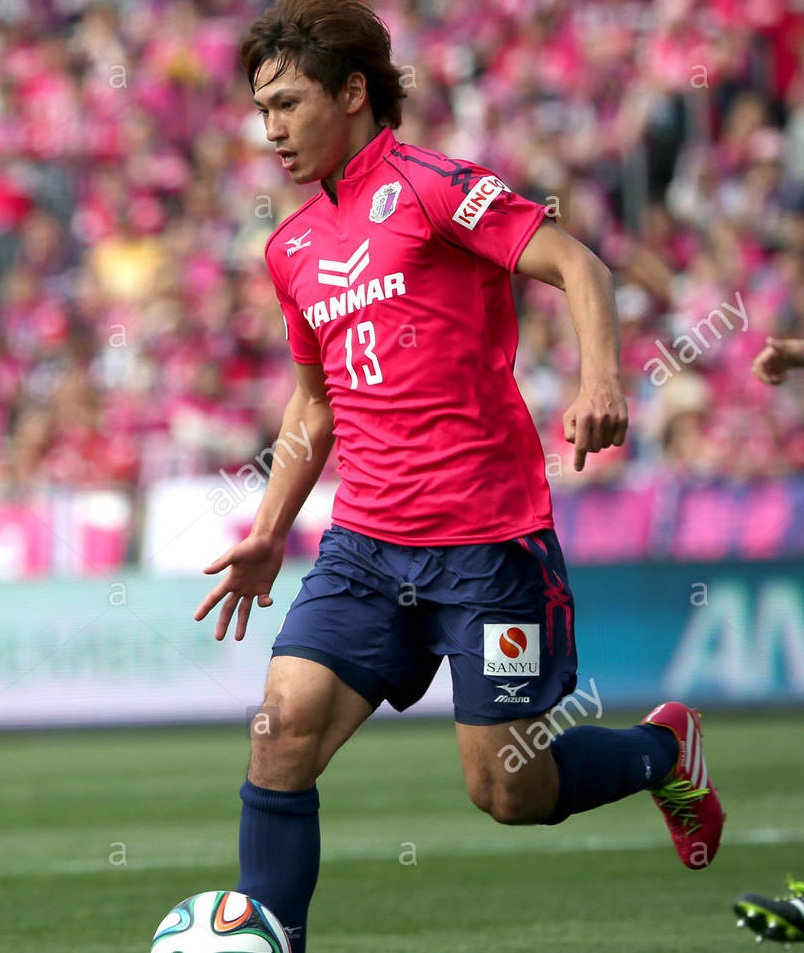 Minamino joined the youth academy of the Japanese club Cerezo Osaka at the age of 12.

He was the top scorer at Japan’s U15 Club Youth Soccer Championship Tournament, where he scored 8 goals for the club.

He helped the club’s U15 team to finish at the top of the Prince League Kansai.

He scored 9 goals for the club’s U18 team at the Takamadomiya Cup JFA U18 Soccer Premier League.

He finished the J Youth Cup as the tournament’s top scorer with 13 goals, where the club lost to Nagoya Grampus U18 in the final.

He was promoted to the club’s senior team in 2012.

He made his professional debut against Omiya Ardija in November 2012.

He scored his first professional goal against Shimizu S-Pulse in December 2012.

He became the youngest goalscorer for Cerezo Osaka after he scored his first J1 League goal against Jubilo Iwata in July 2013.

He suffered a medial collateral ligament injury on his left knee in August 2013, which kept him away from the action for 6 weeks.

He finished the 2013 season scoring 8 goals in 38 appearances in all competitions.

He also won the 2013 J League best newcomer of the year award.  The following season, he scored 7 goals in 40 appearances in all competitions. 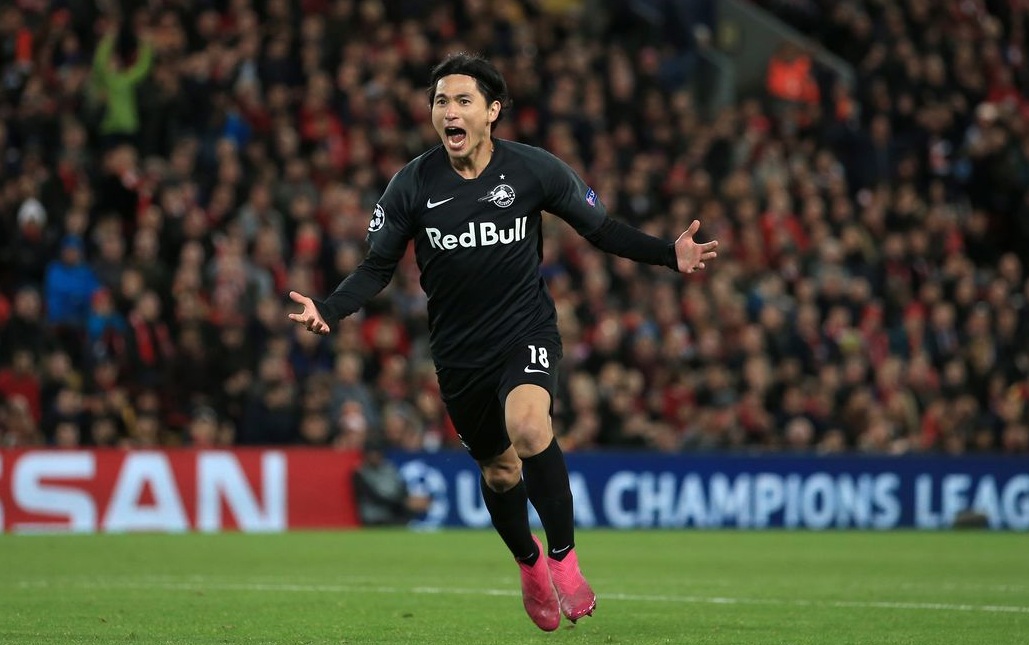 He made his debut for the club against Wiener Neustadt in February 2015.

He scored his debut goal for the club against Admira Wacker Modling in March 2015.

In summary, Minamino spent 6 seasons at the club between 2015 and 2019, where he helped the club to win several trophies.

He finished his Salzburg career with 64 goals in 189 appearances in all competitions. 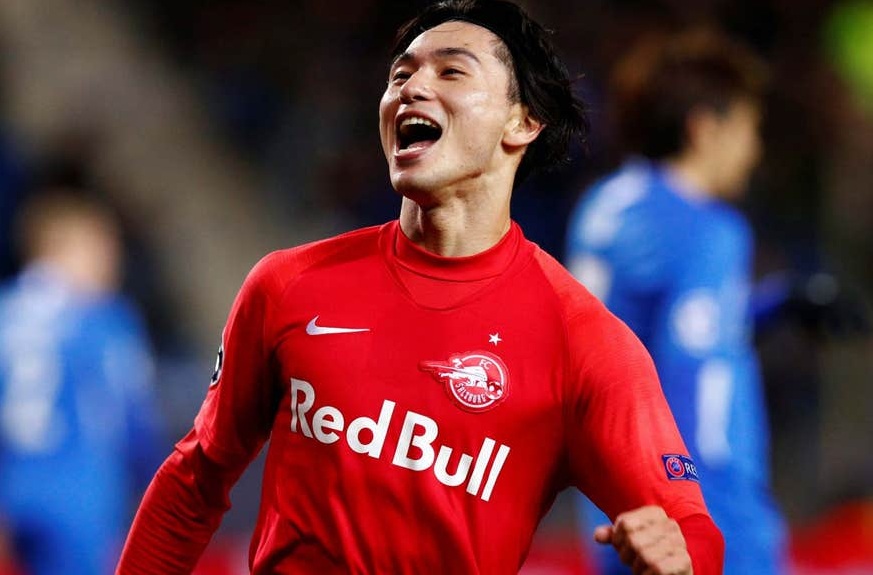 English club Liverpool activated Minamino’s 7.25 million pounds release clause in December 2019. The club signed him on 1 January 2020. Liverpool pursued Minamino after the two clubs faced each other in the 2019-20 UEFA Champions League fixture, where Minamino displayed outstanding performance and scored a goal as well.

He made his Liverpool debut against Everton in the FA Cup on 5 January 2020.

He became the first Asian player to feature in a competitive match for the club. 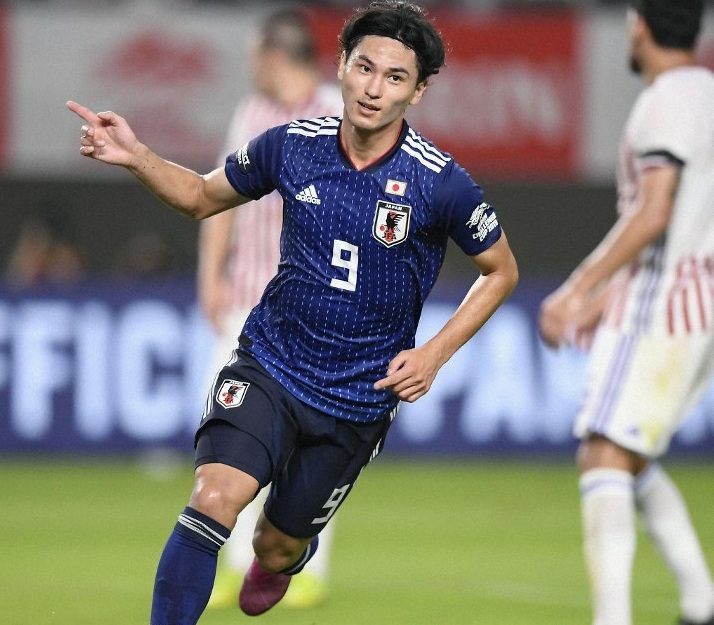 He helped the Japan U16 team to reach semi-finals of the AFC U16 Championship, where they lost to North Korea. He finished the tournament as its top-scorer.

He helped the Japan U23 national team to reach the AFC U23 Championship final against South Korea. Japan went on to win the tournament for the first time but Minamino did not feature in the final as he was recalled back to his club, Red Bull Salzburg.

Minamino made his senior international debut in a friendly match against Iran in October 2015.

He represented the Japan U23 team at the 2016 Summer Olympics.

He scored his debut international goal against Costa Rica in September 2018.

He made his AFC Asian Cup debut against Turkmenistan in January 2019. He helped the team to reach the final, where they lost 3-1 to Qatar.

As of December 2019, he has scored 11 international goals.

How Tall is Takumi Minamino?

Takumi Minamino stands at a height of 1.74 m i.e. 5 feet and 9 inches tall. He has an athletic body build. He has dark brown eyes and his hair color is black.

What is Takumi Minamino Net Worth?

Takumi Minamino earns from his professional football career. He is one of the successful Japanese footballers. His income comes from contracts, salary, bonuses, and endorsements. He had signed a sponsorship deal with Adidas in October 2013. His salary and net worth will be updated soon.