Tenille Townes is a Canadian country music singer who is well known for her hit single, “Somebody’s Daughter”, for which she won 3 awards including, the “Singer/Single/Video of the Year” award at the Canadian Country Music Association in 2019. The song was her first single to chart at no. 1 on the Canadian Country chart in 2019.

Townes began her professional career at the early age of 17 when she released her first debut album titled “Real” in 2011. She even went on for “The Bandwagon Tour” where she served as the opening act for all dates for Miranda Lambert and Little Big Town in 2018.

Townes has also done many philosophical works like she even has raised over $1.9 million for Sunrise House, a shelter for homeless youth in Alberta, through her annual fundraiser, Big Hearts For Big Kids in 2011. In her a decade long career, Townes has managed to win altogether 9 awards including 3 Female Artist of the Year Award.

On September 28, 2020, Townes took home the prize for Female Artist of the Year during Sunday night’s ceremony of the Canadian Country Music Association. Besides, Townes is quite popular on social media sites with over 106k followers on Instagram: @tenilletownes and over 19k followers on Twitter: @tenilletownes.

What is Tenille Townes Famous for? 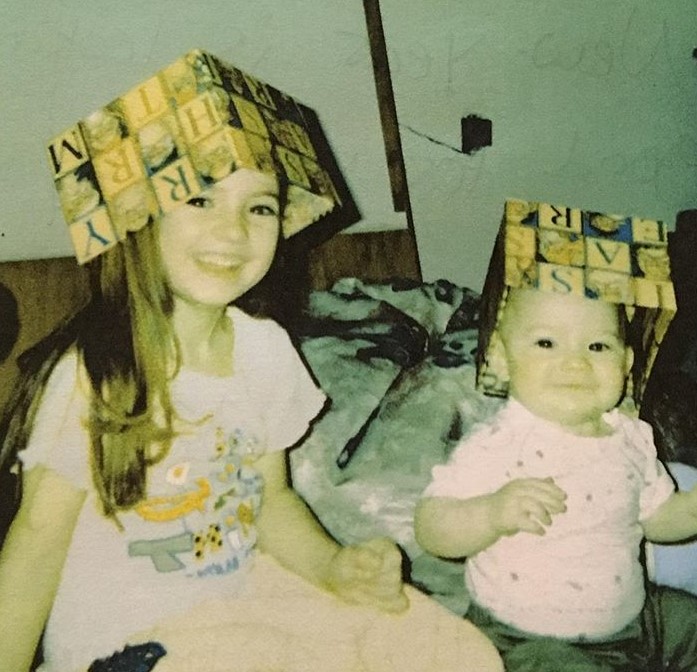 Where was Tenille Townes Born?

Tenille Townes was born on January 20, 1994, in Origin Grande Prairie, Alberta, Canada. Her birth name is Tenille Nicole Nadkrynechny. Her nationality is Canadian. Townes belongs to White ethnicity while Aquarius is her zodiac sign.

Born and raised in Grande Prairie, Alberta, along with her younger brother, Carter Nadkrynechny, Townes attended Peace Wapiti Academy high school during which she had already developed an interest in music. Her love of singing actually began when she was a very young child, and learned while sitting in the back seat of her parents’ car.

As her parents would drive down the road, songs from U2 and Shania Twain used to be played listening to which Tenille would also sing along with the music.

Listening to Shania Twain’s most songs, Townes has a fondness of her and has her as one of her greatest musical inspirations. When she was just 15 years old, she released her single titled “Home Now” which she wrote from the perspective of a daughter whose father is posted in the war in Afghanistan, a topic she learned about in school.

The track later was produced by country musician Duane Steele. 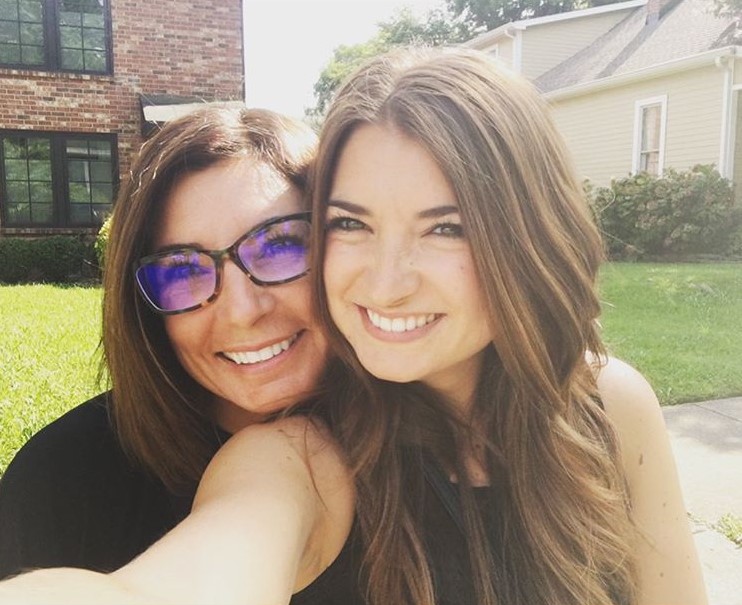 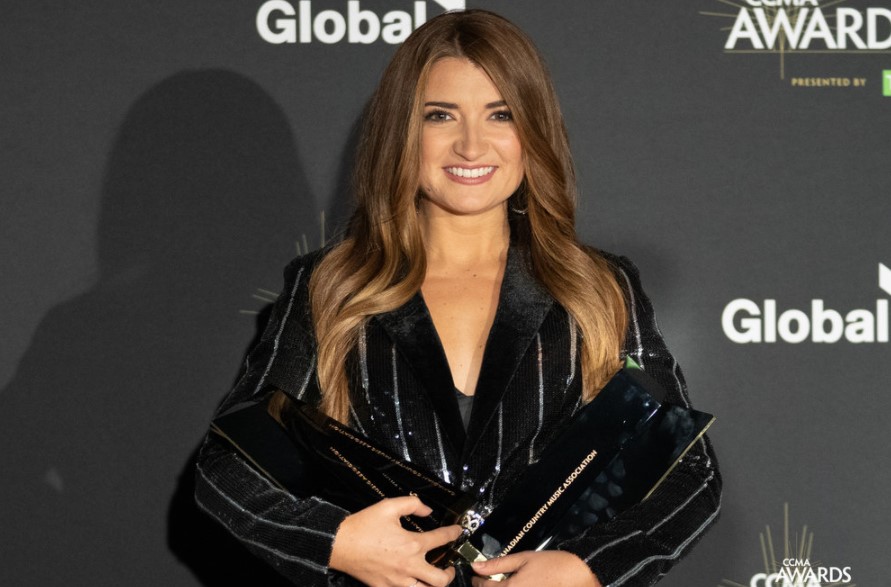 Tenille Townes is currently single. Townes seems to be more concerned about her career at the moment rather than to bullid up a new relationship.

What is the Net Worth of Tenille Townes?

Tenille Townes has quite good earnings from her professional career as a singer. Having her career started at an early age of 15, Townes hasn’t stepped back to pursue the dream that she always wanted to do to become a country music singer.

With her signing with Columbia Nashville and the release of 3 studio albums, Townes has managed to amass a healthy fortune, which is estimated to be around $1.5 million.

How Tall is Tenille Townes?

Tenille Townes is a gorgeous lady with a charming personality in her 20s. With her perfect tone and her kind0heart, Townes has won several hearts all around the world. She stands tall with a height of 5ft. 7inch.(1.70 m) while her body weighs around 55kg(121 lbs). She has a well-maintained slim body physique of measurement 33-24-35 inches with a fair complexion, brown eyes, and long brown hair.