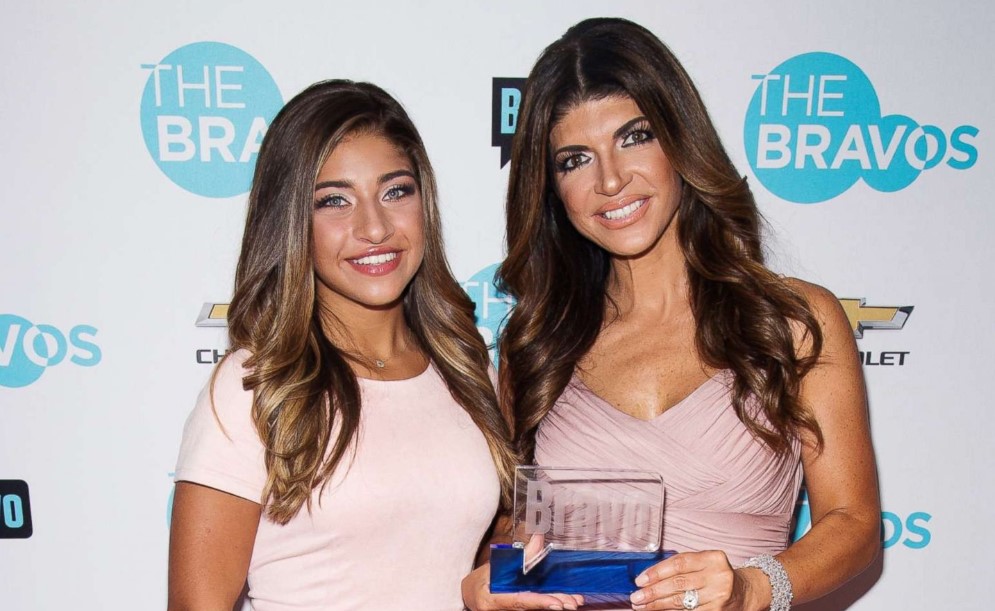 Gia Giudice is an American Television Personality, Celebrity Kid, and Instagram Star. She is best known as the daughter of Teresa Giudice and Joe Giudice. She has three younger sisters named Gabriella, Milania, and Audriana. Her mother, Teresa Giudice has gained huge popularity from the reality show ‘The Real Housewives of New Jersey’.

Gia Giudice was born on 8 January 2001 in Towaco, New Jersey in the United States. She was born to a father, Joe Giudice, and a mother, Teresa Giudice. She has 3 younger sisters, Gabriella, Milania, and Audriana. She holds an American nationality and her zodiac sign is Capricorn. Her religion is Christianity and she belongs to Italian-American ethnic background. 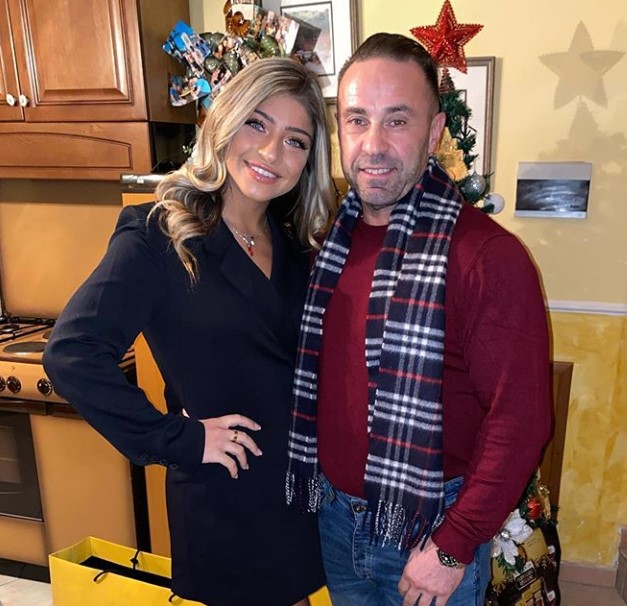 Gia Giudice is currently dating Christian Carmichael, which she revealed by sharing a TikTok video and tagging him.

Previously, there was a rumor that she is dating Frankie Catania the son of fellow RHONJ castmate Dolores Catania.  Theirs’s romance rumors sparked in May 2019 when they attended prom together.

she has also dated Nick when she was in high school. 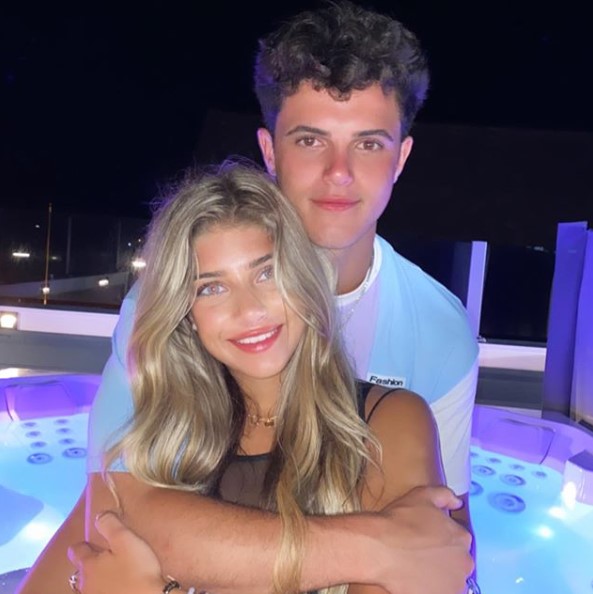 Gia has confirmed her recent nose job on Instagram. On July 17, Gia shared a picture of herself posing next to her mom, and revealed why she may look slightly different these days. Gia wrote ” yes I got a nose job. yes I’m swollen. thank you so much @drtobiasnyc I’m absolutely in love with it😍 I am an adult now, this has been an insecurity of mine for a while and I’ve never been happier and so comfortable in my own skin!!” 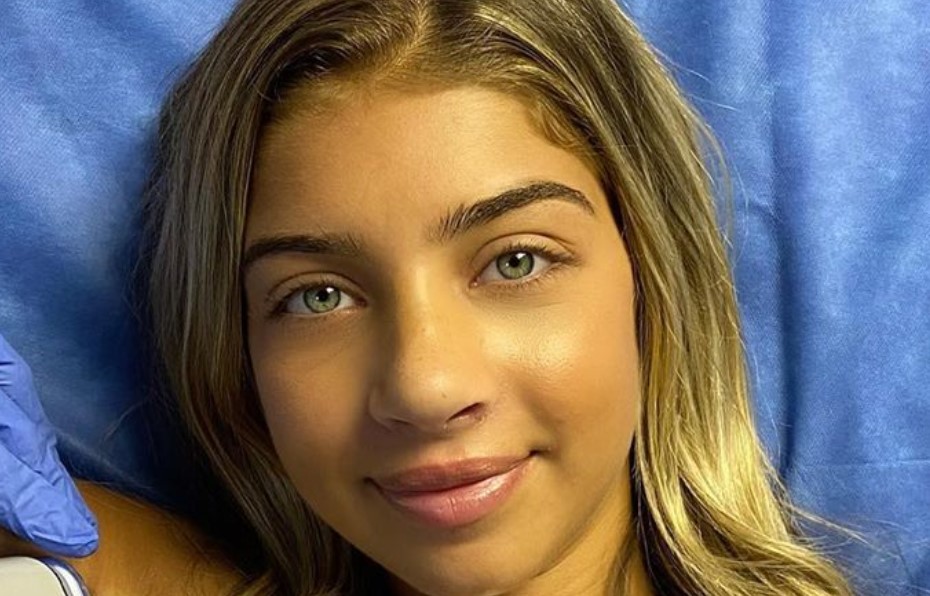 On Gia’s 17th birthday, she got a brand new BMW 430i car as the gift from her mommy, Teresa Giudice. It’s a white car with a red leather interior. 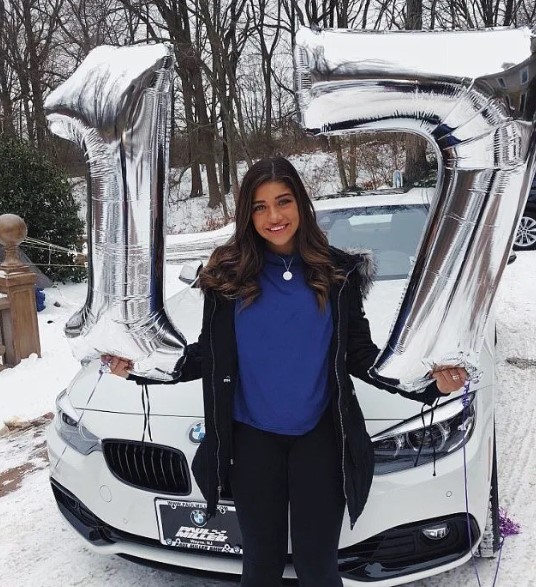 5. Her father was deported back to Italy.

After the Giudices were proven guilty in the financial fraud charges, Teresa and Joe were sentenced to 15 months and 41 months in prison respectively. After, his release from prison in March 2019, Joe was sent deported to Italy. The unfortunate story behind this is that while he did try to appeal to stay in the US his crimes were a little too serious for the judge to reconsider.

She is one of the members of the all-girl music group, 3KT. Gia and two of her friends, Alexa Maetta and Cristianna Cardinale have formed the group 3KT (3 Karat Diamonds). They released a music video online for a cover of Britney Spears’s “Circus” in 2014. The fans of Teresa Giudice, Gia Giudices, and RHONJ adore the video. 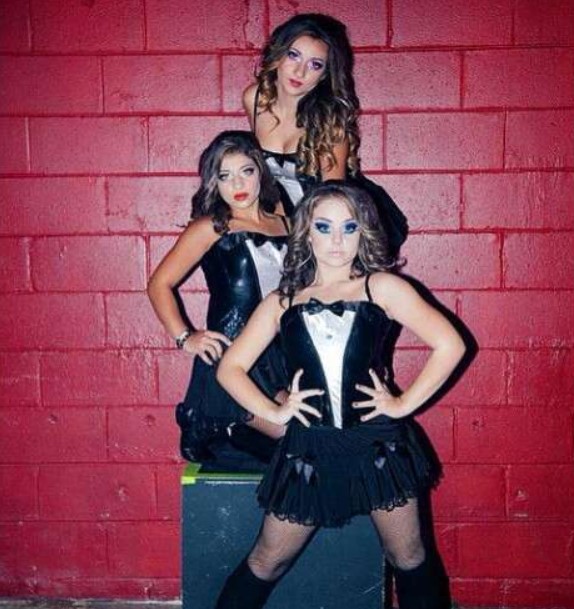 7. Her dream job is Criminal Attorney

Gia Giudice wants to be a lawyer in the future to understand the fraud charges against her father and mother. She wants nothing to do with the TV world anymore. On RHONJ, Gia told her dad she wants to be a criminal attorney than her father replied “Good. We need those.”

Gia has trained as a gymnast and later on as a hip-hop dancer. Her athletic figure helped her become a cheerleader. She was also part of a dance team called The Real Unique Entertainers (T.R.U.E.).

9. Appeared in The Real Housewives of New Jersey