If you ever have watched the historical fantasy series ‘Da Vinci’s Demons, then you must be familiar with the actor who performed the character ‘Leonardo Da Vinci’. If not then, the actor introduced himself as Tom Riley who is an English actor, producer, and director.

However, the actor debuted his acting career with the 2006 French-Italian film ‘A Few Days in September’. From the age of four, he has been involved in the entertainment industry, Further, he spent his school days by writing and directing plays. Additionally, he is also a co-founder of the theatre company Article 19 and worked in the Royal Court Theatre company too. Wanna discover more of his details? Then keep on reading the articles. 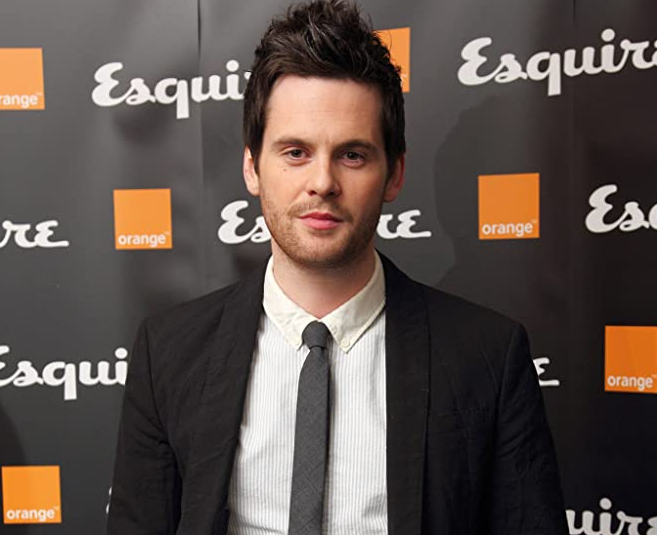 The talented celebrity was born on 5 April 1981 in Maidstone, Kent, England. The actor has kept the information about his parents and siblings under the curtains. However, we know that he grew up with his British family in Maidstone.

From the early age of four, he became a keen interest in entering the entertainment industry. Further, he has revealed that once he has said to his mother that he wanted to be with puppets than be in the audience. Regarding his education, he attended Maidstone Grammar School. And moved on to join the University of Birmingham. Fro the university, he graduated with first-class honors in 2002. After completing his undergraduate course, he set up a small theater company, ‘Article 19’. Then, he enrolled himself for a three-year acting course at the London Academy of Music and Dramatic Art (LAMDA).

From his university days, he started to work at the Royal Court Theatre company and appeared in the play ‘The Woman’. Furthermore, during his school days, he used to spent writing and directing plays. Also, he had worked several minor jobs like in restaurants, bars, record stores to support himself financially while he was in LAMDA.

As stated earlier, she started his career in acting from a young age and gradually tried out hands in directing and producing. He began his career appearing in the big and small screen from the year 2006. That year, he featured as David in Santiago Amigorena’s directed movie ‘A Few Days in September’ and series ‘Casualty 1900s’. 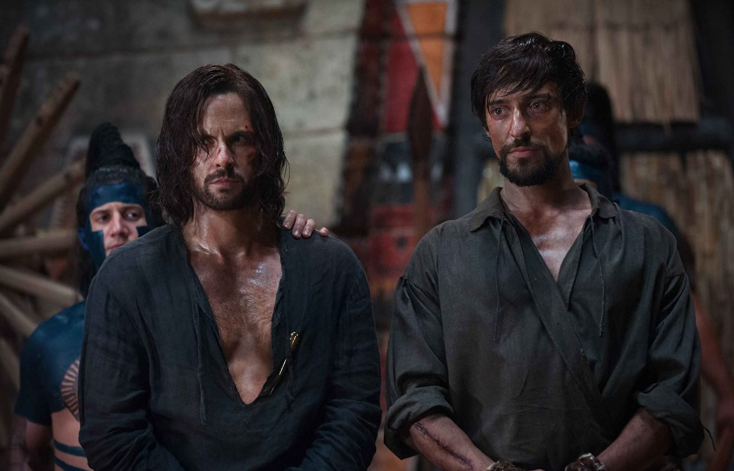 He is happily married to actress Lizzy Caplan on 2 September 2017. They met in January 2015, while Caplan was filming in London. After some meetings, they decided to date each other. Since then, they are sharing a strong bond, hence, they step one level when they engaged in May 2016. Before their engagement, they made their first appearance as a couple at the Prague Opera Ball in February 2016.

However, in their five years of togetherness, they had not welcomed any kids. But also it is not heard that they will be welcoming sooner or later. At the moment, the couple is focusing on their career-building and seems happy together. Besides, he has not revealed his past dating history or relationships. 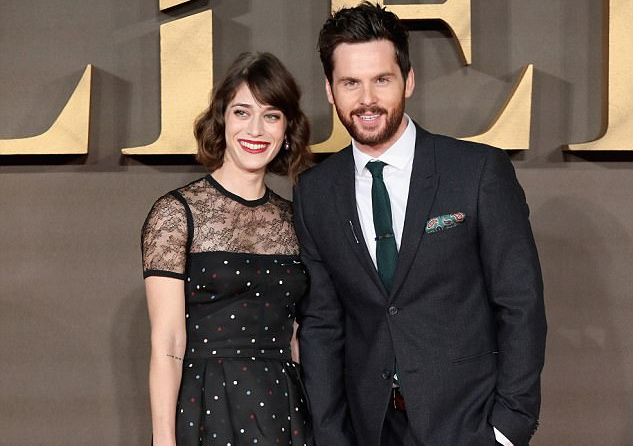 Talking about his earning, he has made a huge amount from his works and direction. Therefore, he has a net worth estimated at around $12 million from his acting career. He has also produced and directed several projects through which he earned a profitable amount.

It seems that he is highly active over different social media platforms with personal and verified accounts. But he doesn’t have an account on Facebook. Further, he has an Instagram account @tomrileydoneaphoto with 32.2k followers. On Twitter, he has the handle @thisismeTomRiley with 39.1k followers.

The actor has a slim and well-trained body that stands to a height of 5 feet 10 inches or 1.78 meters. His body weighs 68 kg but no information on his body measurements of chest, waist, or biceps. He has a dark brown eye color as well as hair color.