Toni Watson, popularly known as Tones and I, is an Australian indie-pop singer-songwriter and musician. She released her second single, “Dance Monkey” in May 2019. The single reached number one in over 30 countries and broke several records, winning several ARIA Music Awards. Her hit single created a storm in the music industry. Her YouTube channel, Tones And I has over 2.33 million subscribers.

She has over 548k followers on her [email protected] 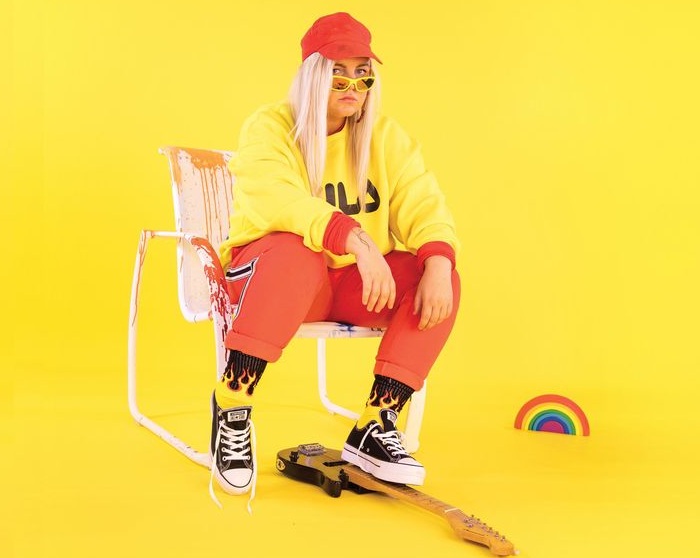 What is Tones and I Famous For?

Where was Tones and I Born?

Tones and I was born in Mornington Peninsula, Victoria in Australia. Her birth name is Toni Watson. She holds Australian nationality. Her birth date is 15 August 2000. However, some of her online profiles also showed her birth date as 1993. Thus, her real birth date is unclear. She belongs to white ethnicity. Her zodiac sign is Leo. Information about her parents and siblings is also not available at present. It will be updated soon.

She learned to play keyboards and drum pads while at secondary school. 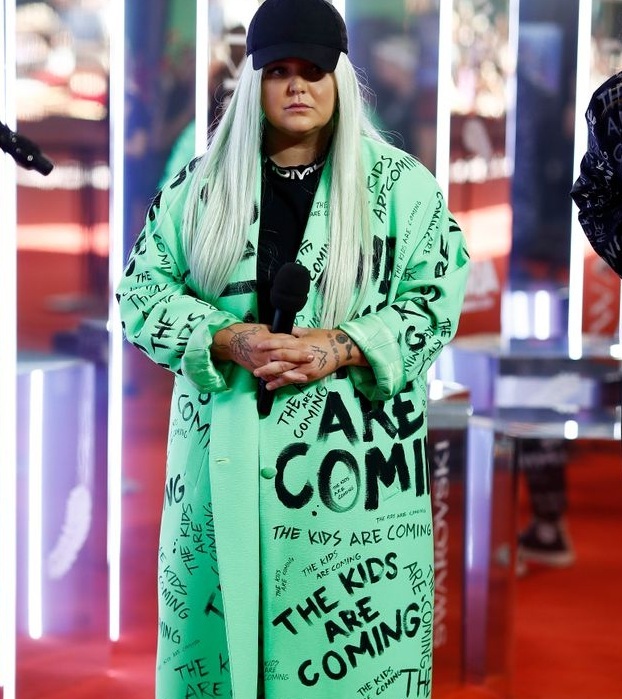 Tones and I Career Timeline

Her YouTube channel, Tones And I has already garnered over 2.33 million subscribers, as of February 2020.

She started posting Cappella cover versions in her early career.

She was also working in a clothing store.

She started busking in Melbourne.

She performed local gigs and festivals.

She bought an RC300 (loop station) from the money made from her retail job. 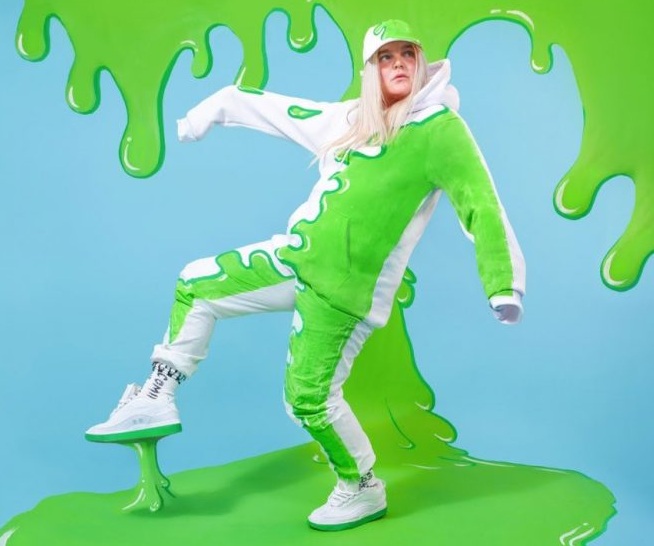 She traveled to Byron Bay to try busking there in September 2017.

She met Jackson Walkden-Brown there. He later became one of her talent managers.

She later quit her job and seriously decided to pursue a career in music.

She won the Battle of the Buskers at Buskers by the Creek in 2017.

She signed with Bad Batch Records/Sony Music Australia in February 2019. She also signed a co-management deal with Artists Only and Lemon Music.

She uploaded her debut single, “Johnny Run Away” to an Australian website, Unearthed.

The single was later sent to the Australian radio station Triple. The single became a hit.

She officially released the single and peaked at number 12 on the ARIA Singles Chart.

She broke the record for the most weeks atop the ARIA Singles Chart by any artist in November 2019. Ed Sheeran’s “Shape of You” previously remained atop for 15 weeks. 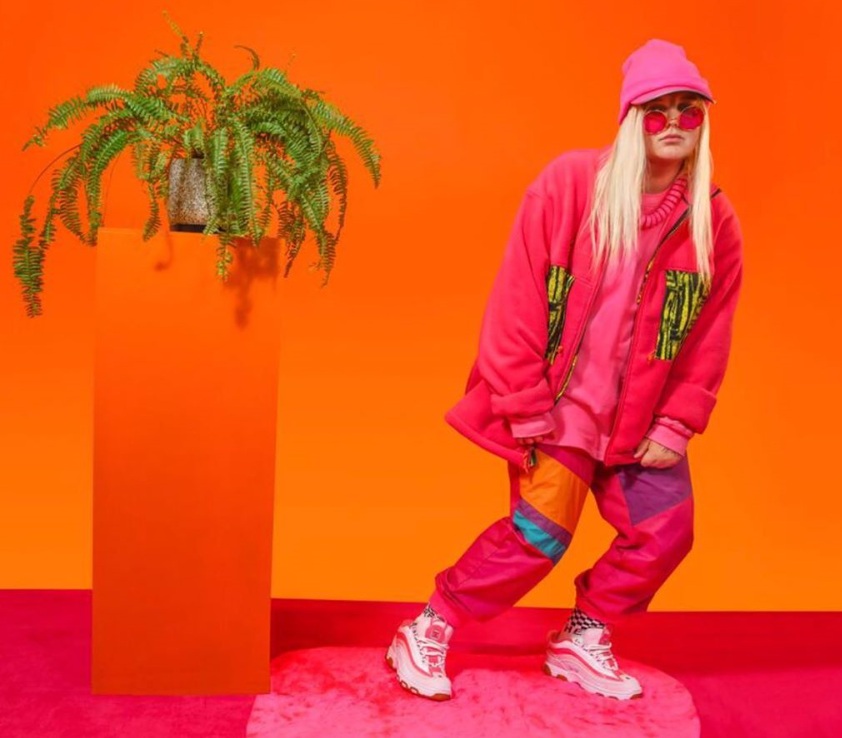 It was the first song by an Australian artist to reach number one on “Spotify’s global daily top 200 streaming chart”.

She performed at the Big Pineapple Music Festival in May 2019.

She released her third single, “Never Seen the Rain” in July 2019.

She released her debut extended play, The Kids Are Coming in August 2019.

She started her Kids Are Coming World Tour in February 2020.

She made her USA Television debut on The Tonight Show with Jimmy Fallon.

She was later featured on several television talk shows in the United States. 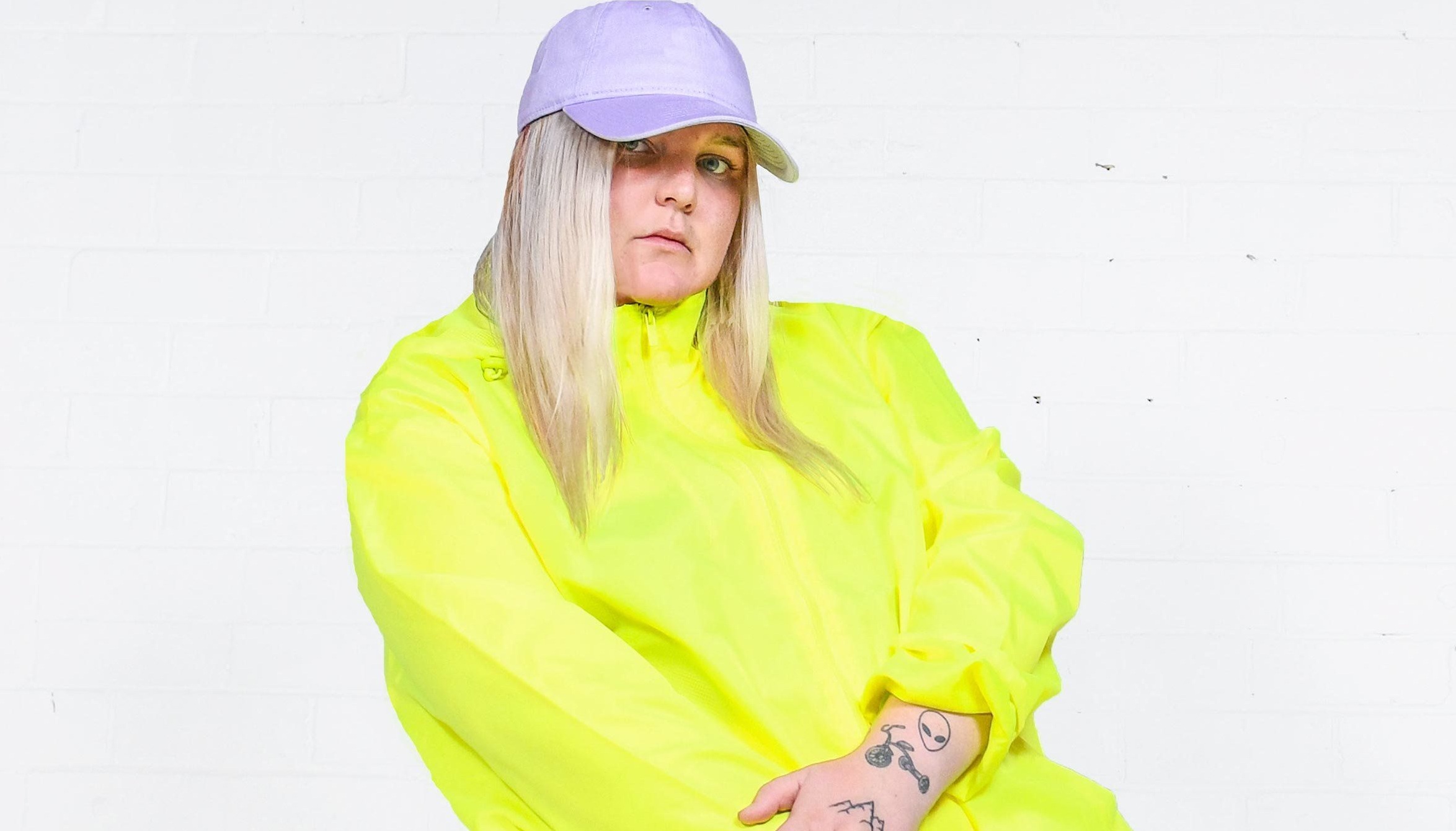 What Awards has Tones and I won?

Tones and I received 8 ARIA Music Awards nominations in 2019.

Her EP, The Kids Are Coming also won ARIA Music Award for Best Independent Release in 2019.

Who is Tones and I Dating?

Tones and I rose to limelight overnight following the release of her single, “Dance Monkey”. Before the single, she was just a struggling singer, known by few. Thus, detail information about her personal life is not available at present. Her social media handles do not hints about her relationship status either. Any development in her relationship status will be updated.

How tall is Tones and I?

Tones and I has an average body build. Her body measurements will be updated soon. She has hazel eyes and her hair color is blonde.

What is Tones and I Net Worth?

Tones and I earns from her career as a singer-songwriter. She is one of the aspiring singers in the music industry, whose one single, “Dance Music” stormed the music industry all across the globe. Her income comes from contracts, record sales, concerts, and tours. Her net worth will be updated soon.