Top 5 Celebrities Who Have Quit Social Media and Why They Left - Wikiodin.com 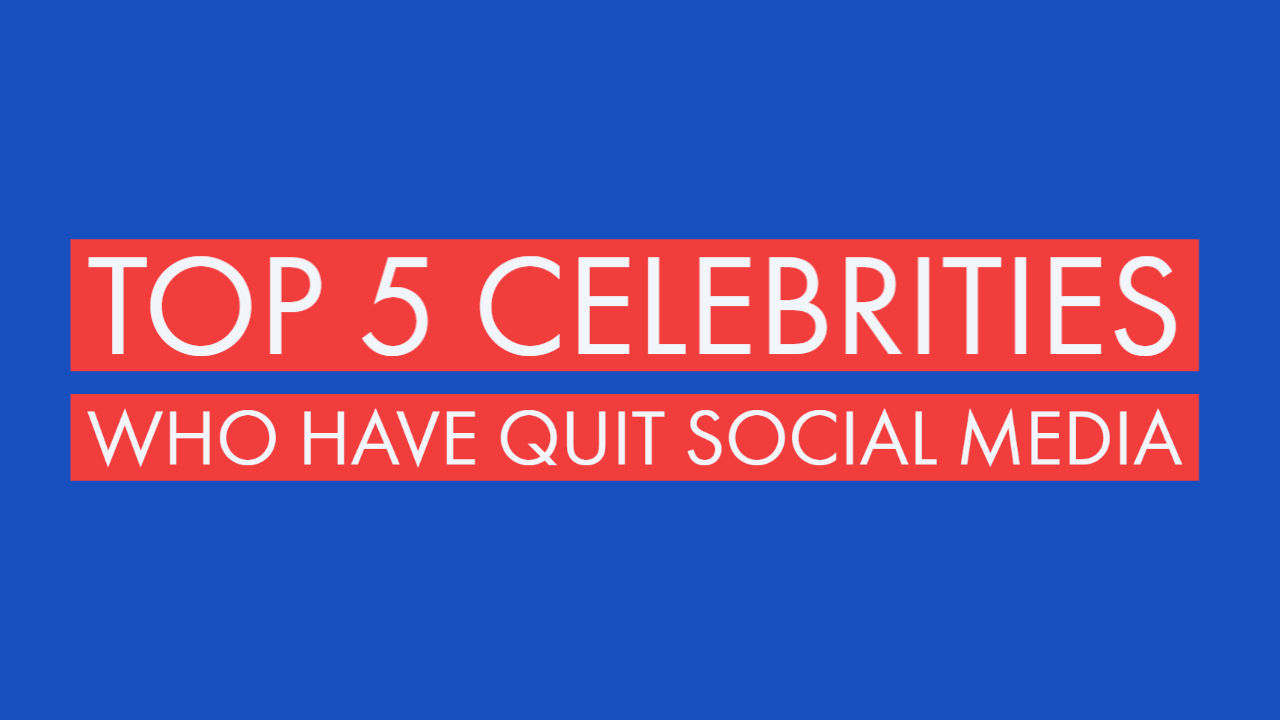 ﻿There seems to be no corner of contemporary society that has remained impervious to social media, with everyone from the Pope to US Presidents compelled to make regular forays into the Twittersphere. Even the most casual visit to Instagram will introduce you to a mind-boggling array of images from the four corners of the globe. Celebrities are amongst the most proficient of social media posters, with this form of communication becoming the virtual lifeblood connecting movie and music stars with their armies of fans. But as this study shows, there are several of these prominent faces who have taken a conscious decision to turn their back on social media. 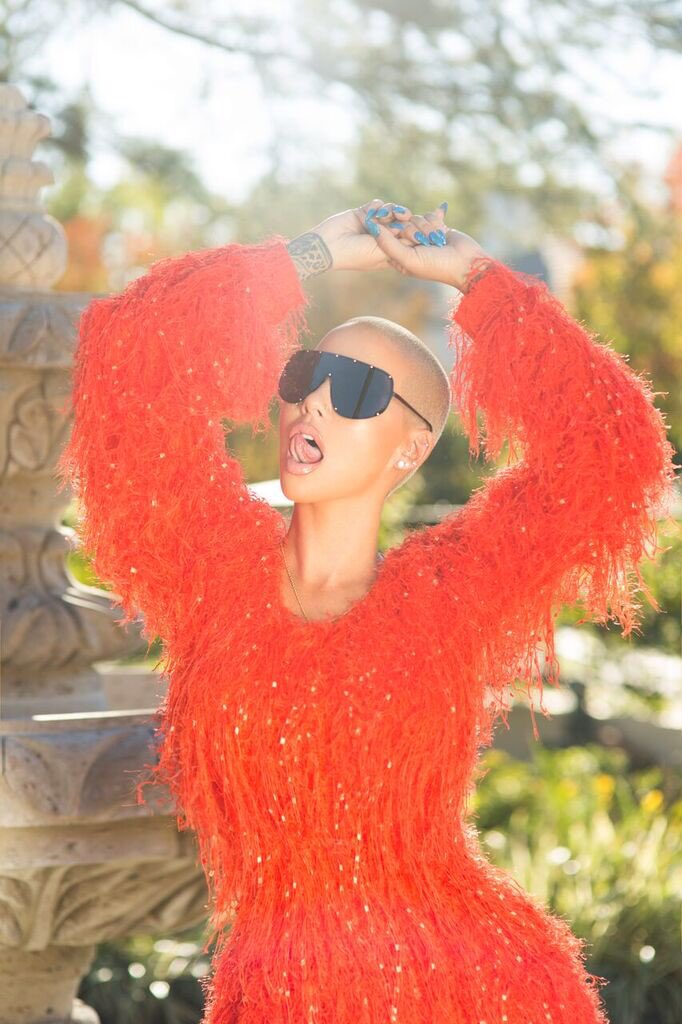 The US actress, model, and talk show host Amber Rose gained worldwide attention when she dated multi-millionaire rapper Kanye West from 2008-2018. While social media can certainly ensure the flame of fame burns brightly during the good times, the intense scrutiny can prove to be an unwelcome intrusion at moments when even the richest amongst us would rather be left alone. The latter is what happened at the height of Rose’s relationship with West, and in December 2016 she decided to take a complete break from social media. However, the allure of keeping her name in the public eye ensured she didn’t close her accounts – she merely hired a publicity assistant to do the actual posting.

Everything You Need To Know About Amber Rose 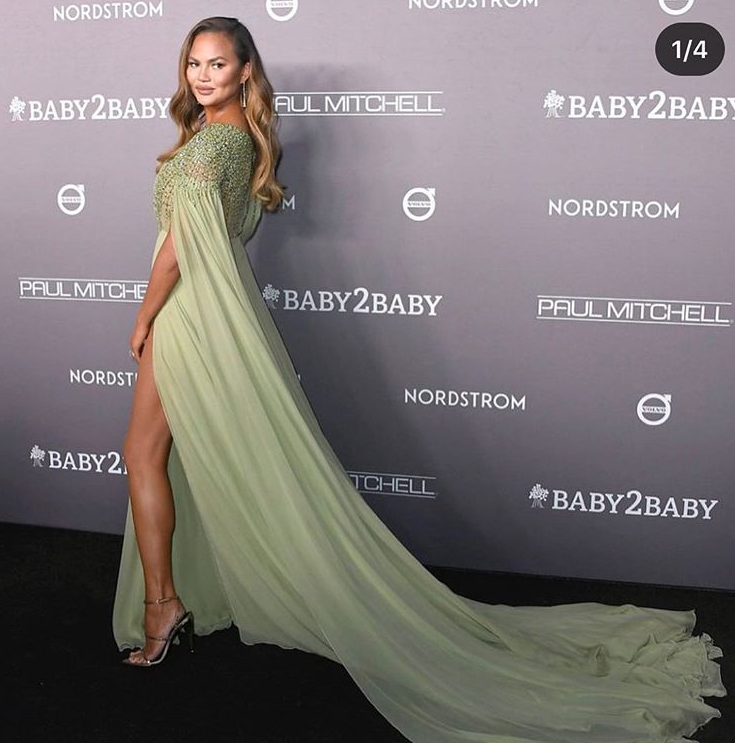 Who is Chrissy Teigen?

Utah-born model and TV personality Chrissy Teigen learned the hard way that people most in the public eye can face the greatest backlash when they’re careless with their online opinions. After making comments about an attack in Ottowa, her point of view was widely denigrated on social media, including outright threats being directed to her Twitter feed. The American star was fazed to find herself the center of all this unwanted attention, so rather than attempt to counter the deluge of hostility she simply exited Twitter with the final line: “I can’t sift through it all.” Her fans were relieved that this loss of heart merely lasted a few days. 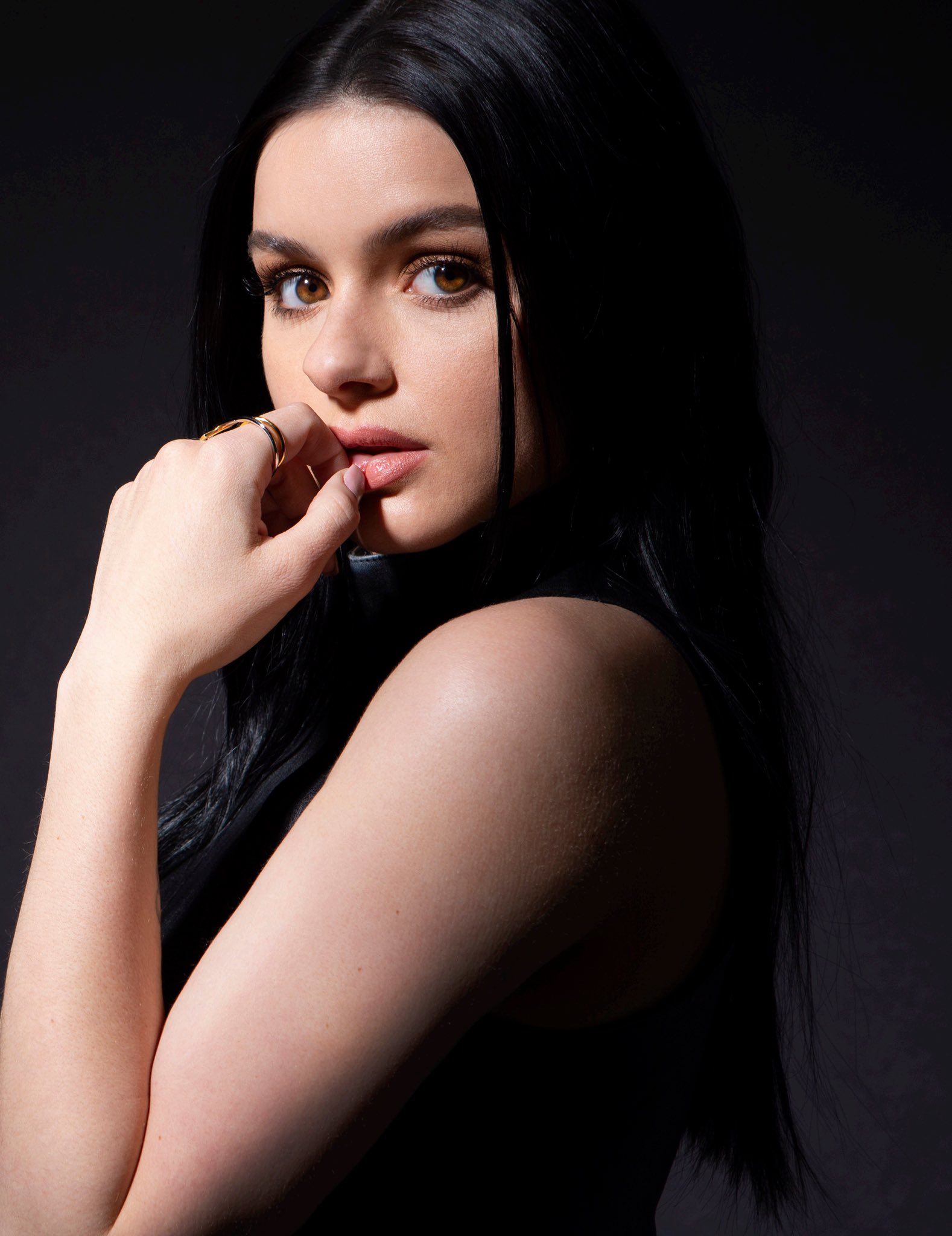 Winter found fame as a star of the hit TV comedy series Modern Family, playing the unlikely teenage brainbox of an otherwise scatterbrained California family. Unfortunately, the popularity of her on-screen character was not reciprocated in her social media presence. She found herself on the receiving end of a deluge of negative comments, a situation exacerbated when she crossed swords with paparazzi, bringing legal action to ensure a particular photograph was deleted from Instagram. In July 2018 she announced that she had decided to quit Twitter “indefinitely.”

What does Ariel Winter do? 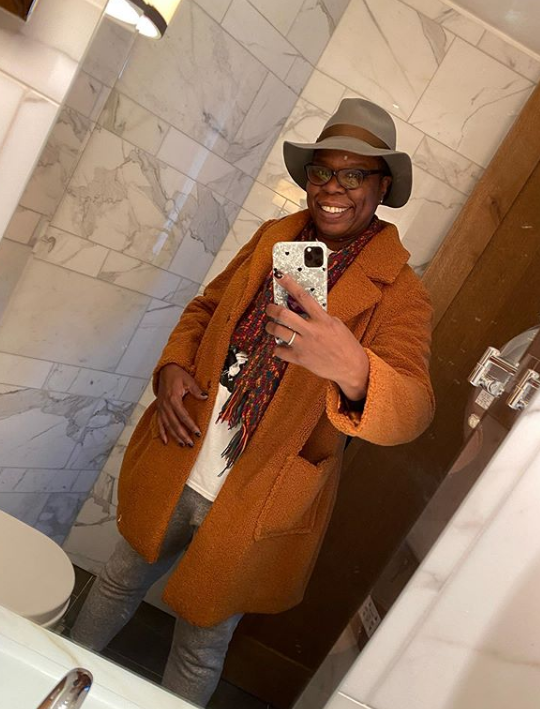 Jones, an American comedian and star of cult TV show Saturday Night Live and the remake of Ghostbusters, is another celebrity who decided to take a break from social media. The reason for this decision was hardly remarkable – as a caustic observational comedienne of color, she became the victim of a sustained campaign of nasty trolling by racists and misogynists. Such was the ferocity of these attacks she had no option but resorting to legal action. One far-right troll, Milo Yiannopoulos, former editor of the xenophobic website Breitbart, actually got his own Twitter account banned. The one positive to come out of this situation was the widespread outpouring of support for Jones.

Who is Leslie Jones American Comedian? 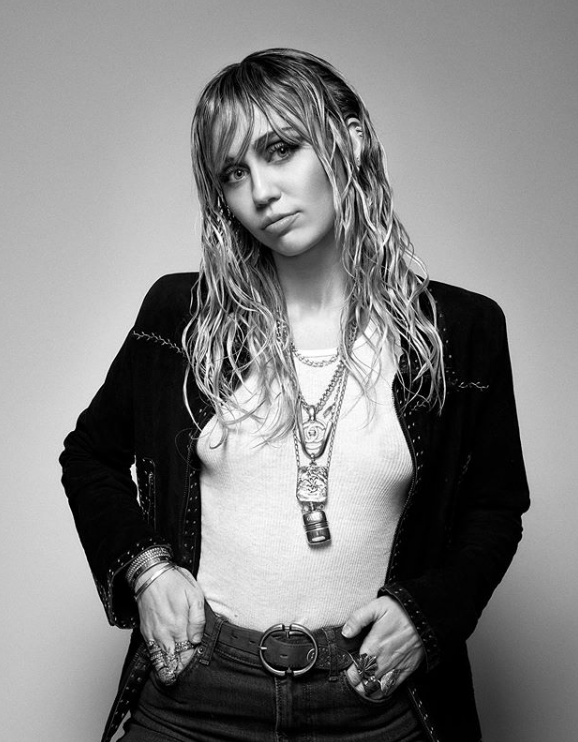 How much is Miley Cyrus worth?

Former child actor and daughter of legendary country singer Billy Ray Cyrus, Miley Cyrus was a proficient Instagram user who relished being at the center of attention via her social media engagement. But she decided to take a hiatus in 2018, proving that the constant demands of being in the public eye can have a negative impact.