The American actress, Tracey Renee Needham, best known for her role ‘Paige Thatcher’ in TV series ‘Life Goes On’. Also, she has appeared in the first season of ‘JAG’, where Catherine Bell acted show and Nancy McKeon starred ‘The Division’.

By the time she was in eighth grade, her height reached 5 feet 11 inches and told that she was too tall to appear in the stage. Instead of that, she began to work in the technical crew during her high school days. Stay tuned to know more details of the tall height talented actress’ personal to professional life. 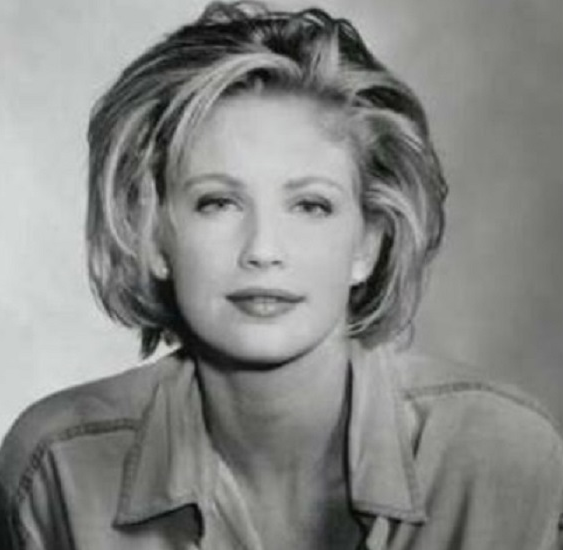 The actress was born as Tracey Renee Needham on 28 March 1967, in Dallas, Texas, the United States. She has not disclosed information on her parents. But her father was a home builder and has three brothers whose details not available. When she was 8 years, her parents moved to Denver, Colorado.

Regarding her education, She attended Cherry Creek High School as well as Plano Senior High School. Due to her tall height, instead of appearing in stage, she had to work as a technical crew. Before moving to Los Angeles, she has traveled to Europe and Australia. Then in pursuing her career in acting, she shifted to Los Angeles and started auditions for several roles. 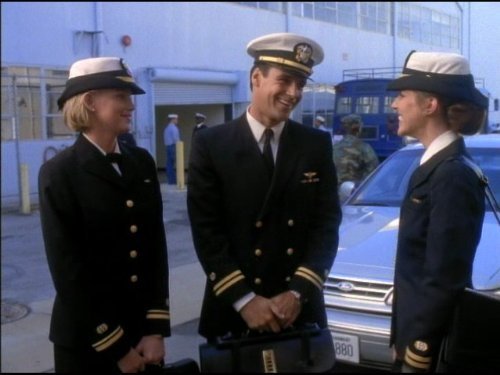 In 1990, she got her first break role ‘Paige Thacher’ and worked for 40 episodes in series ‘Life Goes On’. After two years in 1995, she appeared as ‘Lt. j.g. Meg Austin’ for 20 episodes of ‘JAG’. Following her role ‘Ellie Jones’ in the television series ‘Total Security’. She also featured as a guest role in several series like ‘Rachel Daly’ in 2000 ‘The Pretender’, ‘Jessica Abernathy’ in 2004 ‘CSI: Crime Scene Investigation’, and ‘Marilyn Copeland’ in 2006 ‘Criminal Minds’, many more.

The tall height woman had married actor Tommy Hinkley. They dated for several years and married on 1 January 1995. The couple together welcomed their firstborn daughter, Katie in 1999. At present, she is spending a splendid and happy life with her husband and daughter.

She currently focusing on her career and working diligently. Further, she is one of the celebrities who prefer to stay away from rumors and controversy. Additionally, there is no information about her past relationships.

The 52-years-old actress is actively working in the industry since 1988. Therefore, working over two decades, she is making a good amount from her acting career. Further, her net worth has an estimation of around $4 million.

The actress has maintained a slim body that has a height of 5 feet 11 inches or 1.80 meters. Other than this, there is no information on her body weight and measurements. She has a hazel eye with blonde hair color.