Vernon Kay is an English presenter, media personality, and former model who is best known for being the host of the British television game show “All-Star Family Fortunes” from 2006 to 2015.

Kay started his career as a model and later changed to television presenting. He got his career breakthrough after he began co-presenting Channel’s 4 successful show “T4” in 2000. He worked in the show till 2004.

Besides, Kay is quite active on social media sites with over 286k followers on Instagram: @vernonkay.

What is Vernon Kay famous for? 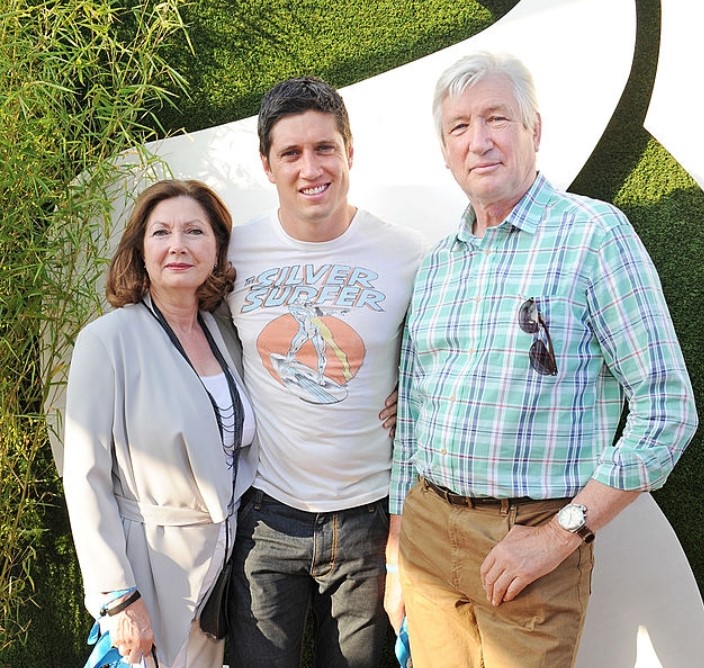 Where is Vernon Kay from?

Vernon Kay was born on April 28, 1974, in Bolton, Greater Manchester, England. His birth name is Vernon Charles Kay. He holds an English nationality. His ethnicity is White while Tauras is his zodiac sign.

Kay was born as the eldest son to Gladys Kay(mother) and Norman Kay(father). His father was a lorry driver. He has a younger brother named, Stephen who is now a primary school teacher.

He was raised in his hometown, Bolton along with his younger brother. He did his schooling at St Joseph’s RC High School. Since his childhood, he was interested in football. So, he always supported his hometown’s football team “Bolton Wanderers”.

Later, he attended Manchester Metropolitan University and got graduated in environmental science. While in high school, he worked as a toilet cleaner. After graduating, he worked in DIY shops. During that time, he got noticed by a model scout from Select at the BBC’s Clothes Show Live.

Everything To Know About Peter Kay 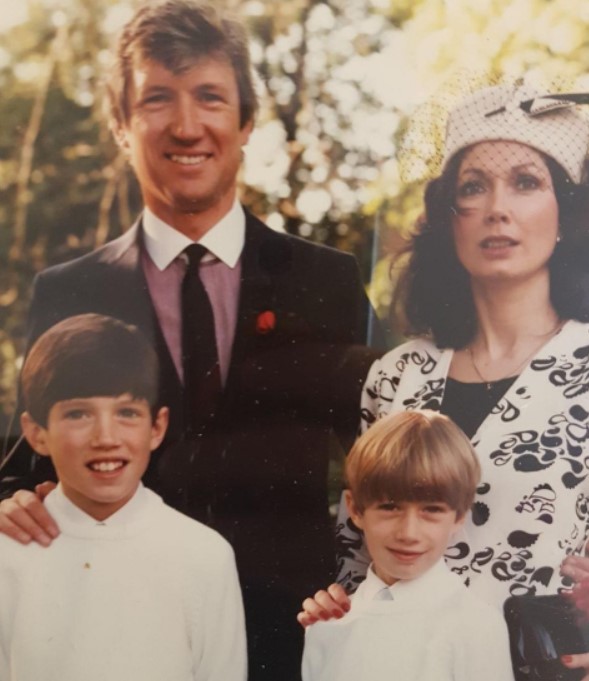 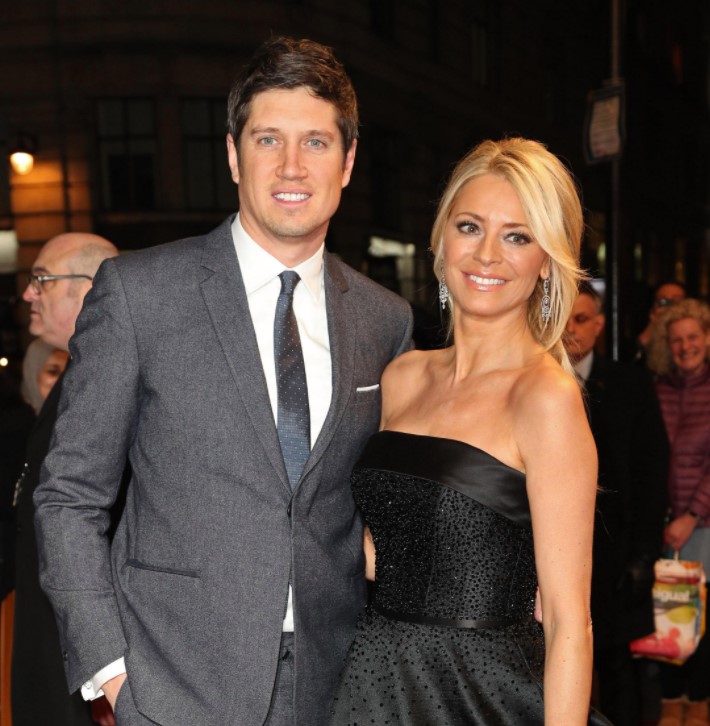 Everything To Know About Tess Daly

Vernon Kay is married to his beautiful wife, Tess Daly. Daly is an English model, novelist, and television presenter, who is well known for co-presenting the BBC One celebrity dancing show, “Strictly Come Dancing”. The couple got married on September 13, 2003, at St Mary’s Roman Catholic Church in Horwich, in Bolton.

Since then the couple has been living together now counting their 17th anniversary. They even have two daughters; Phoebe(b. 2004) and Amber(b. 2009).

Besides, Kay is a huge supporter of Bolton Wanderers F.C. and also of American football as he even had joined the Manchester Allstars at the age of 13. He also enjoys flying model aircraft and drones. Back in 2010, he got involved in a sexting scandal with former glamour model Rhian Sugden for which he even made a public apology to his wife. 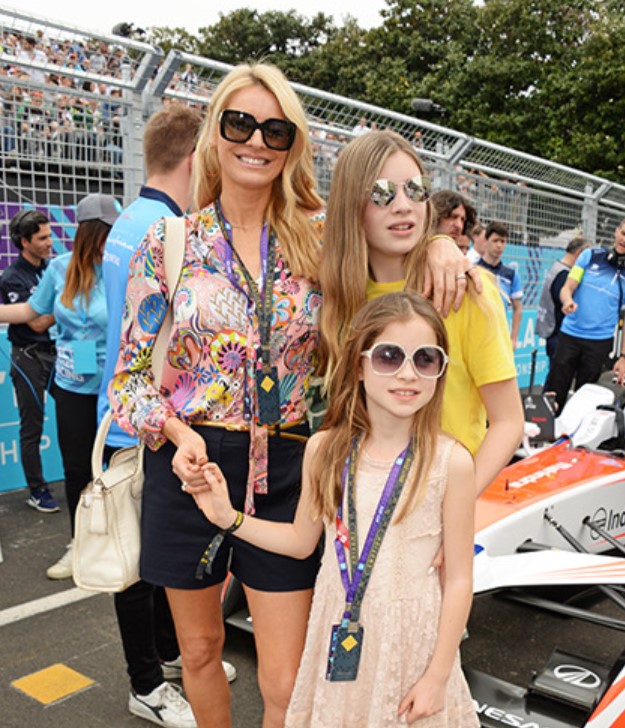 Vernon Kay has quite healthy earnings from his stable and successful career as a television presenter. Having his professional career started initially as a model in the late 1990s, Kay has somehow managed to amass a wealthy fortune hosting several shows and appearing on movies and series. His net worth is estimated to be around $4.5 million.

Vernon Kay is a handsome man with a well maintained athletic body physique in his 40s. He stands tall with a height of 6ft. 4inches.(1.93m) while his body weighs around ‎80kg. He has an athletic body figure of measurement 41-31-35 inches with 8(US) as his shoe size. He has a fair complexion with black hair and blue eyes.