Vinny Mauro is an American touring drummer who is well known for being a drummer for the American metal band, “Motionless In White” with whom he began touring since 2014. Before joining the MIW, he played for the band called “Empyreal”, when he was offered the touring drummer gig for MIW.

Hailed from Jersey Shore, Pennsylvania, Mauro had a passion for playing drums since his childhood and even has his own YouTube channel: @lichenzoi where he uploads his drum covers. Besides, Mauro is quite active in social media sites with over 119k followers on Instagram: @chenzomauro and with over 53k followers on Twitter: @chenzomauro.

What is Vinny Mauro Famous for?

Where was Vinny Mauro Born?

Vinny Mauro was born on November 22, 1993, in Jersey Shore, Pennsylvania, United States. His birth name is Vinny Mauro. His nationality is American. Mauro belongs to White ethnicity while Saggitarius is his zodiac sign.

Vinny Mauro was born and raised in his hometown Pennsylvania, where he grew up along with his siblings: a brother, Brody, and a sister, Lacy. Mauro always had an interest in music and soon he developed an interest in playing drums which he pursued as his career. 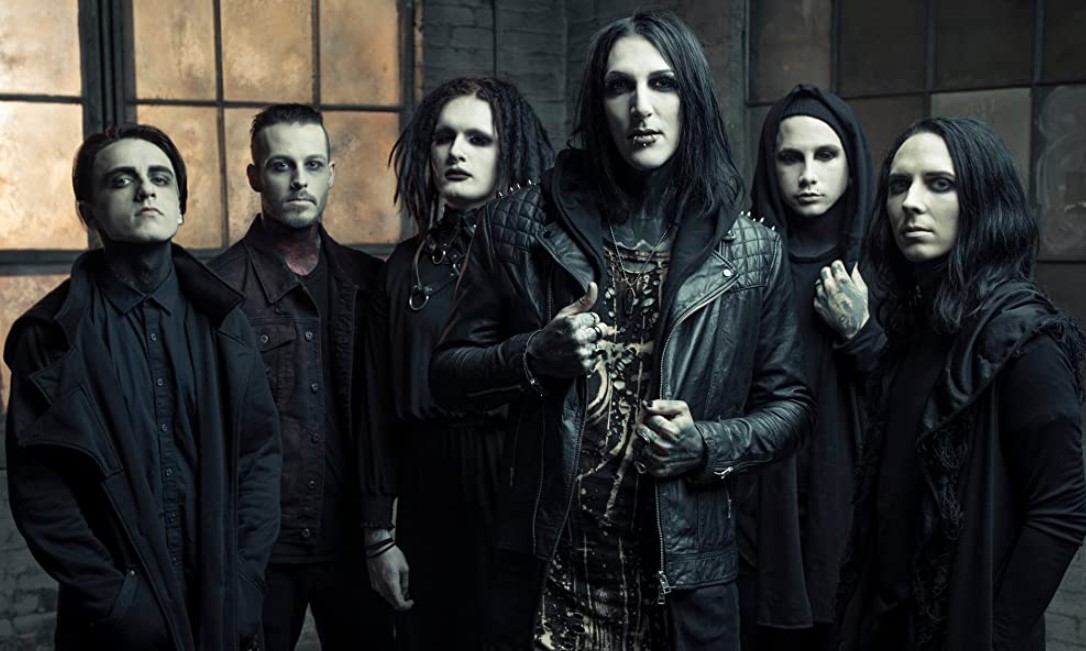 Vinny Mauro currently performs as the drummer of popular American metal band, “Motionless In White”. Formed in 2005, the band consists of Chris “Motionless” Cerulli(lead vocals), Ryan Sitkowski(lead guitar), Ricky “Horror” Olson(rhythm guitar), Vinny himself(drums), and Justin Morrow(bass). He began to perform along with the band members since 2014. Mauro as a touring drummer of MIW has spent his almost 6 years playing drums for several of the band’s songs.

Together with the band, Mauro has traveled several parts of the US and world touring and promoting their albums. Before the band was set to embark on their “Disguise Tour” in Europe, the band embarked on “The Trick ‘R Treat Tour” in which they were headliners, along with some east coast shows with In This Moment.

In May 2020, during a live stream interview, Chris Motionless announced that they were already working on their next album, and assured that the songs for the album will be heavier, although the recording could be delayed due to the COVID-19 pandemic.

Previously, before joining MIW, he was in a band called “Empyreal”. On August 30, 2020, Mauro tweeted several stuffs that read: “being a tatted, buff hunk is getting old quick”, “I laughed so much yesterday that I have no emotions left in my body”, “head to the wasteland voice chat right this second”. 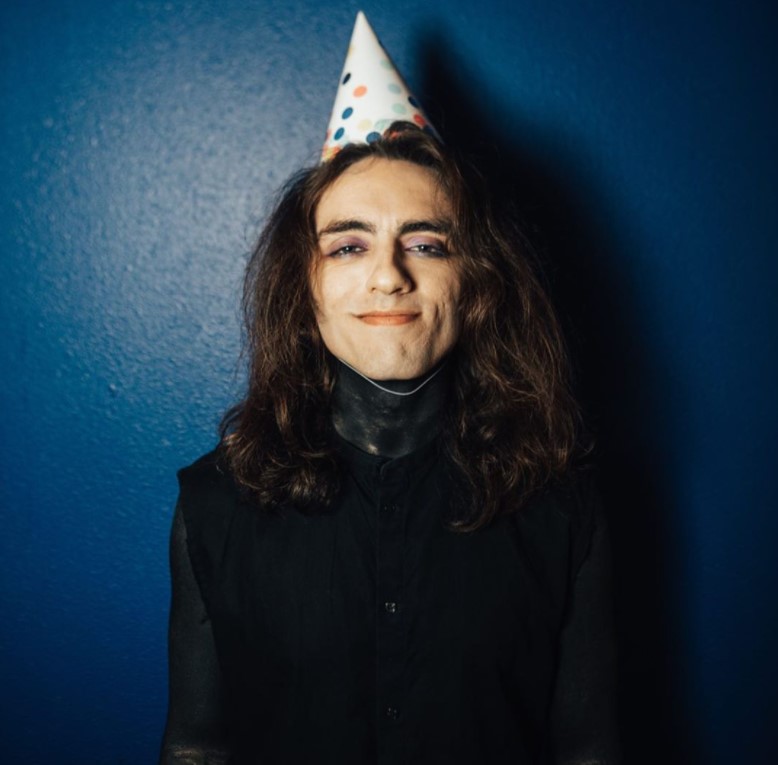 Who is Vinny Mauro Dating?

Vinny Mauro has kept his personal life a private matter. He hasn’t revealed any information related to his love life, and by analyzing his posts and tweets, it can be confirmed that he is busy in his profession.

What is the Net Worth of Vinny Mauro?

Vinny Mauro has quite good earnings from his professional career as a drummer. Having started his career almost 6 years back, Mauro has managed to amass a healthy fortune from his career working as a drummer for the band, “Motionless In White”. His net worth is estimated to be around $250k.

How Tall is Vinny Mauro?

Vinny Mauro is a handsome man with his bold looks and dark eyelined eyes in his late-20s. He stands tall with a height of 5ft. 11inch.(1.80m) while his body weighs around 67kg. He has a fair complexion with hair and eyes.