Who are Joe Biden's Grandchildren? - Wikiodin.com 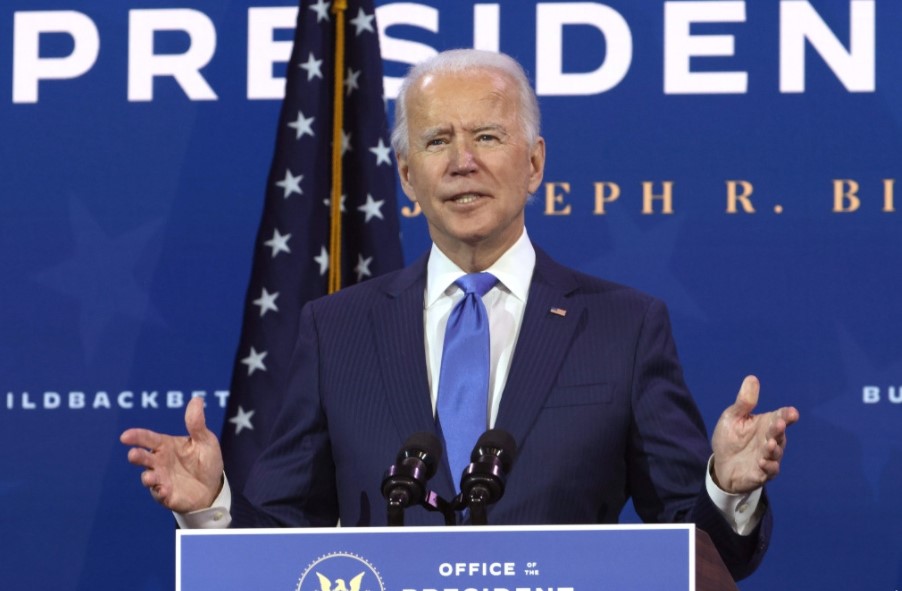 Biden became the sixth-youngest Senator in American history when he was elected to the US Senate from Delaware in 1972. He was only 29 when he was elected to the Senate. He was later re-elected to the Senate six times and resigned from his position to serve as Barack Obama’s vice president after they won the 2008 presidential election. He served two terms as the 47th US Vice President. Biden unsuccessfully ran for the Democratic presidential nomination in 1988 and in 2008. Biden’s family members, especially his grandchildren became the most-discussed topic during Biden’s inauguration on 20 January 2021. 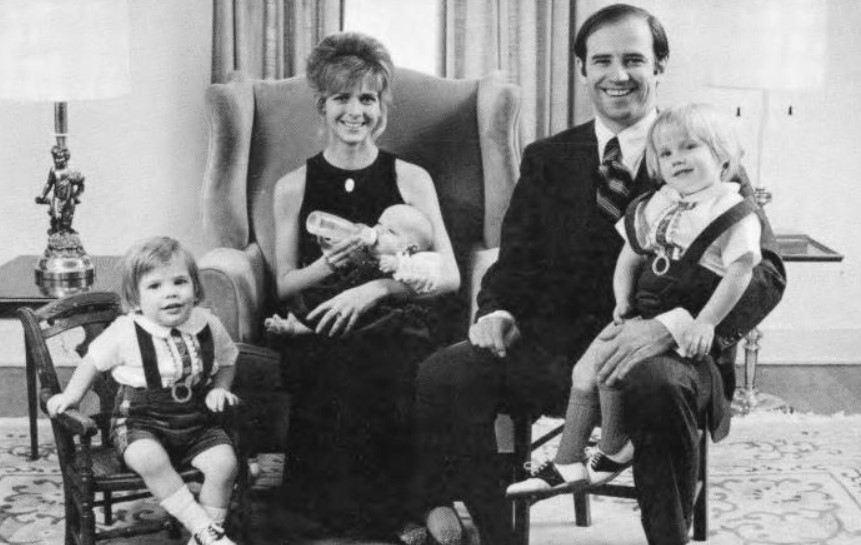 President Joe Biden has been married twice in his lifetime. His first marriage was to Neilia Hunter. They got married on 27 August 1966. The couple had three children together. They are Joseph R. “Beau” Biden III, Robert Hunter Biden, and Naomi Christina “Amy” Biden. His wife Neilia and one-year-old daughter died in a tragic automobile accident in Hockessin, Delaware on 18 December 1972. Their sons Beau and Hunter survived the crash. 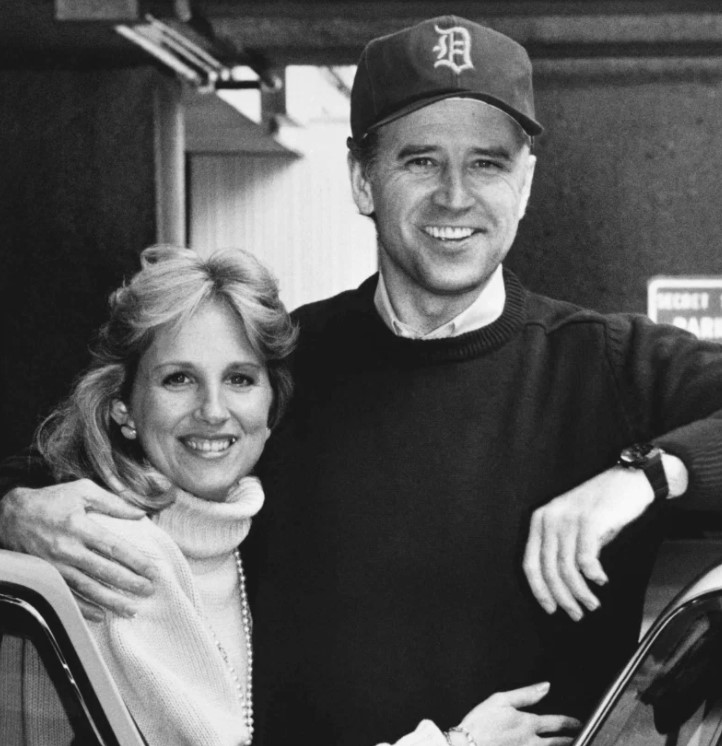 Who are Joe Biden’s Grandchildren?

Joe Biden’s second son, Hunter is a Washington lobbyist and investment adviser. Hunter Biden shares three daughters, Naomi, Finnegan, and Maisy with his first wife, Kathleen Buhle. They separated in 2015 and got divorced in 2017. He then dated his brother, Beau’s widow, Hallie from 2016 to 2018. He has a child with Lunden Alexis Roberts, born in 2018. He married filmmaker Melissa Cohen in 2019. They share a son, Beau, born in March 2020. 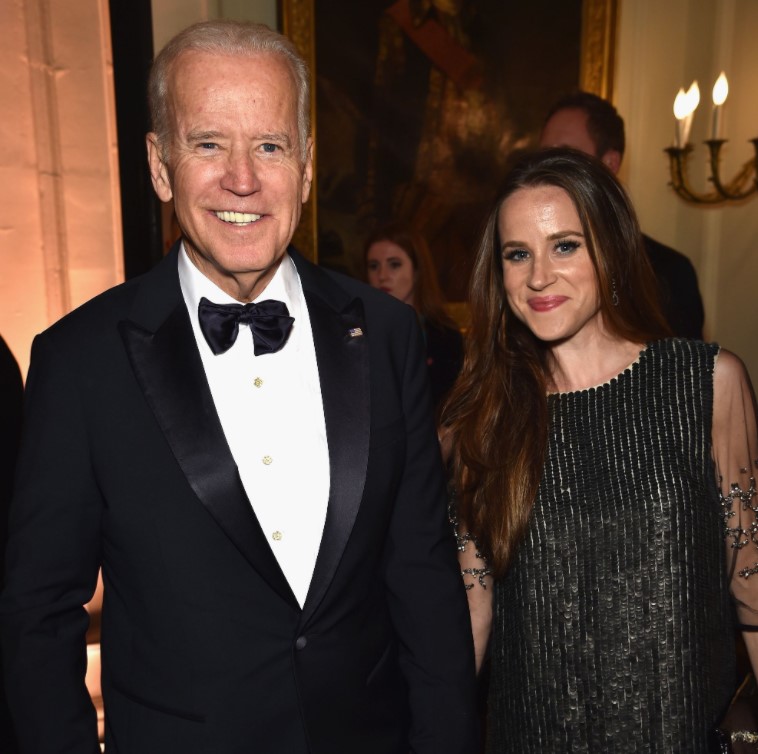 Ashley is a social worker who served as the executive director of the Delaware Center for Justice from 2014 to 2019. She is married to a plastic surgeon and otolaryngologist, Howard Krein. They got married in 2012. They do not have children yet. 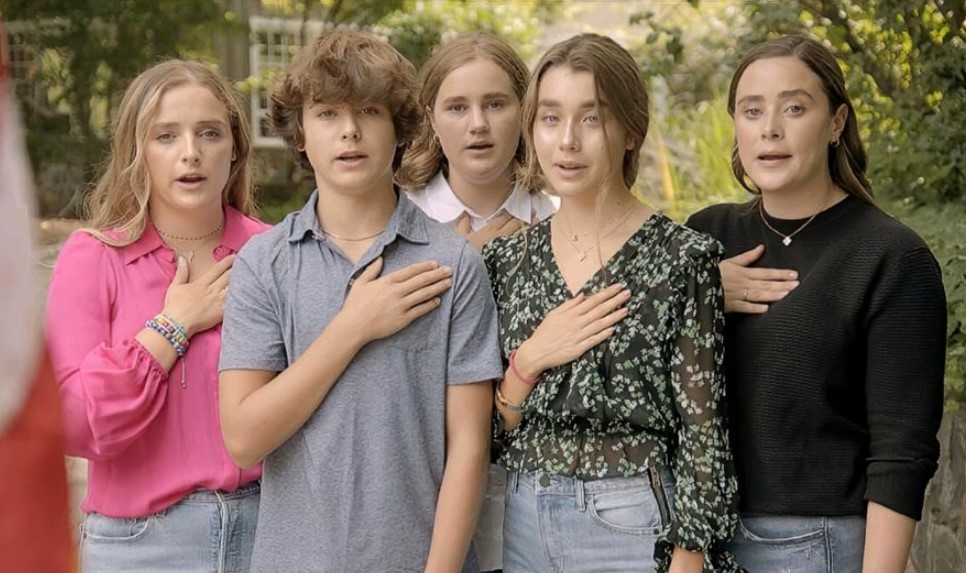 Altogether, the 46th President of the United States, Joe Biden has 7 grandchildren including Natalie, Robert “Hunter” Biden II, Naomi, Finnegan, Maisy, and Beau. Naomi is Joe Biden’s oldest grandchild and Beau is the youngest grandchild. Naomi is named after her late aunt Naomi, who died in a tragic car accident in 1982. Naomi graduated from Columbia Law School in 2020. The other grandchildren are either in their childhood or in teenage.  Finnegan and Maisy are in their very early 20s.