Who is Alev Aydin? What to Know about Halsey's Screenwriter Boyfriend - Wikiodin.com 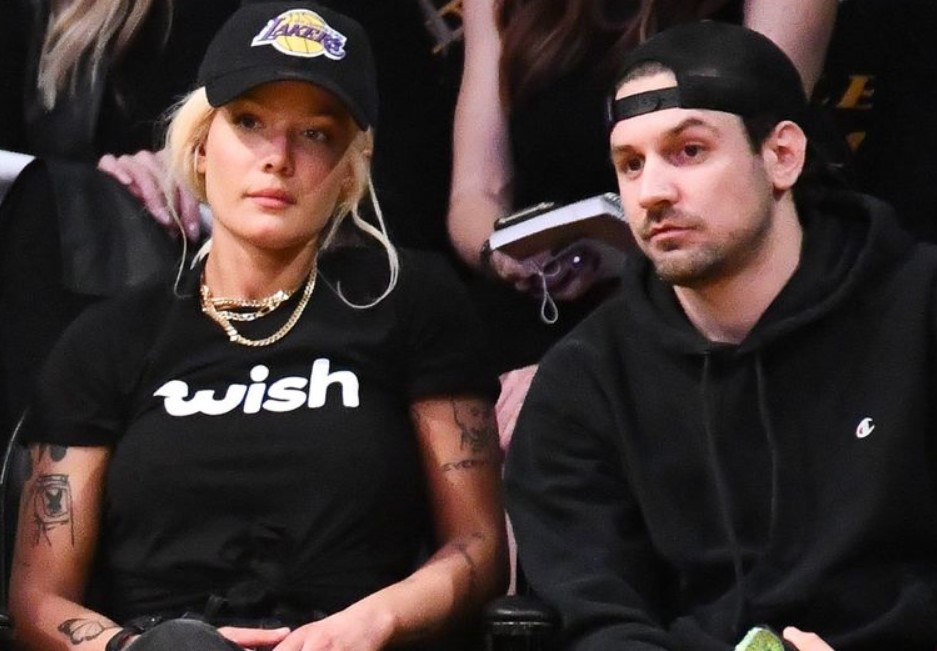 Grammy-nominated singer/songwriter Halsey has good news for her fans and followers. The 26-years-old “Without You” singer Halsey took to social media to announce her first pregnancy. She shared a series of her photos on Instagram on 27 January 2021 showing her baby bump. She captioned the picture, “Surprise”.

Halsey who is in a relationship with screenwriter Alev Aydin is excited about the beginning of a new journey in their life.

Alev Aydin is an American-Turkish screenwriter and producer. Aydin is known for Small Shots, Controller, and HipMen: Los Angeles. He also has acting credits in several movies and tv shows. Aydin first made headlines in October 2020 when they were spotted together. They maintained their relationship private until her pregnancy announcement in January 2021.

Everything To Know About Halsey 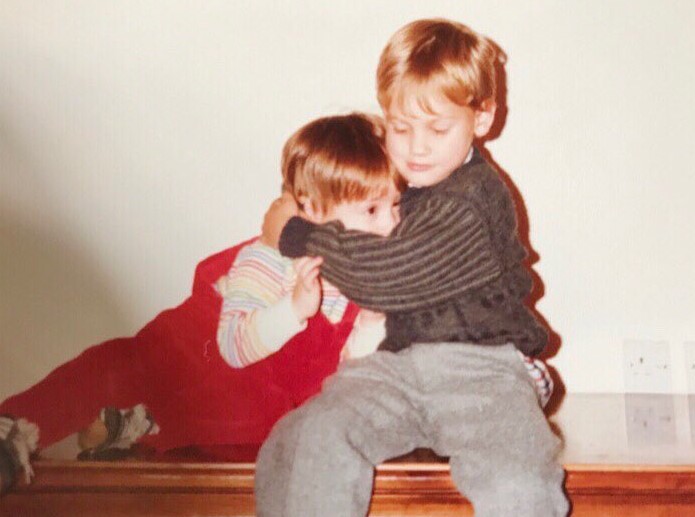 Alev Aydin was born on 17 March 1983 in Istanbul, Turkey. He holds Turkish nationality. Information about his parents is not available at present. He has a brother named Coskun Aydin. He occasionally shares pictures of his parents and brother on social media. On Twitter, he was over 1k followers. He frequently visits his home country. To pursue Hollywood, he moved to the United States. 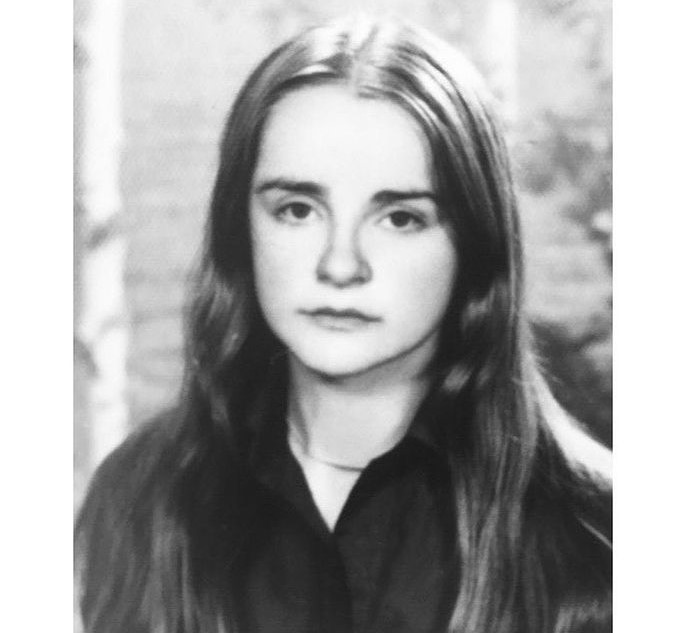 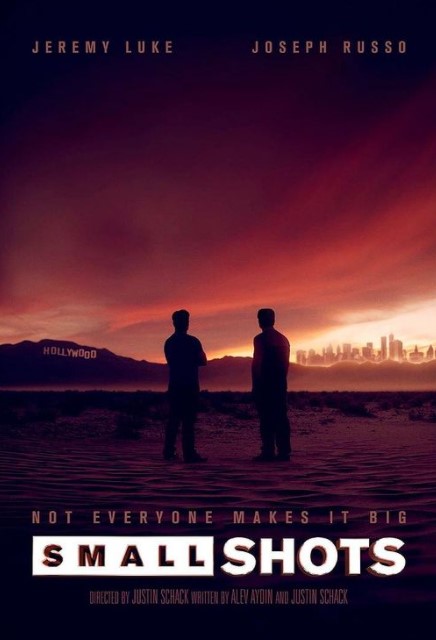 Halsey partner Alev Aydin is an American screenwriter and producer known for creating the comedy tv series, Small Shots. The series is written by Alev Aydin and Justin Schack. The series premiered its first season in 2017. It stars Jeremy Luke and Joseph Russo in the lead role.

Alev Aydin wrote the 2017 short crime film, HipMen: Los Angeles. He is also the director of the film. The film star Andrew Ramaglia, Sage Mears, and Eric Nelsen in the lead role.

He also appeared in a few episodes of the daytime soap opera, General Hospital. He made his film debut with the 2013 film, Lonely Boy, which he wrote, produced, and starred as well. 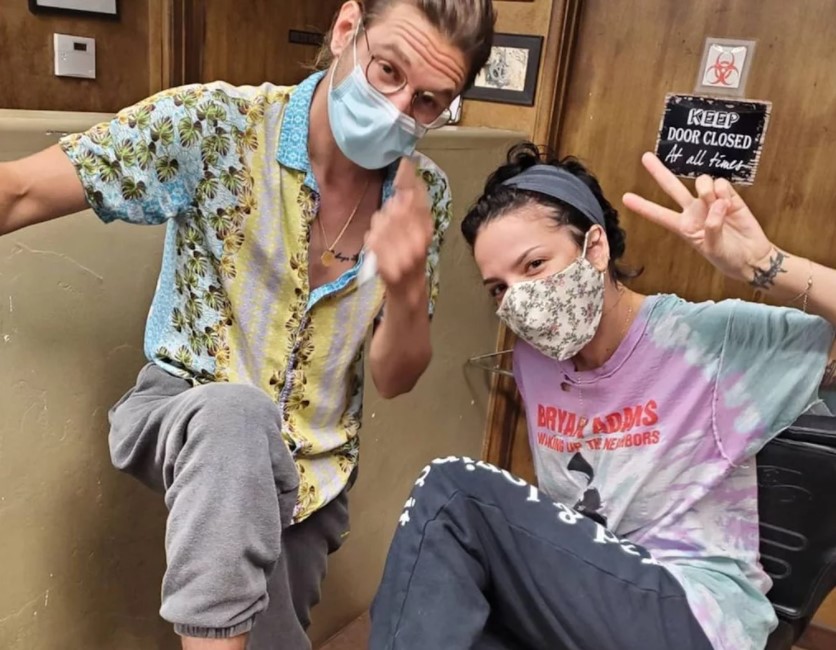 Alev Aydin started dating singer/songwriter Halsey in 2020. Halsey who briefly dated actor Evan Peters split in 2020. Halsey who was a longtime friend with Aydin eventually converted friendship to a romantic one. Aydin and Halsey soon hit if off in a romantic relationship. Their relationship advanced to the next level when Halsey announced her pregnancy with their first child. Congratulations from her fans and well-wishers flooded Halsey’s social media.

Halsey thanked everyone via Twitter, “White heart thanks for the love I’ve been bursting at the seams for the past 48 hours. it’s wonderful to celebrate something with you all after years of sharing all the sad stuff ;)” 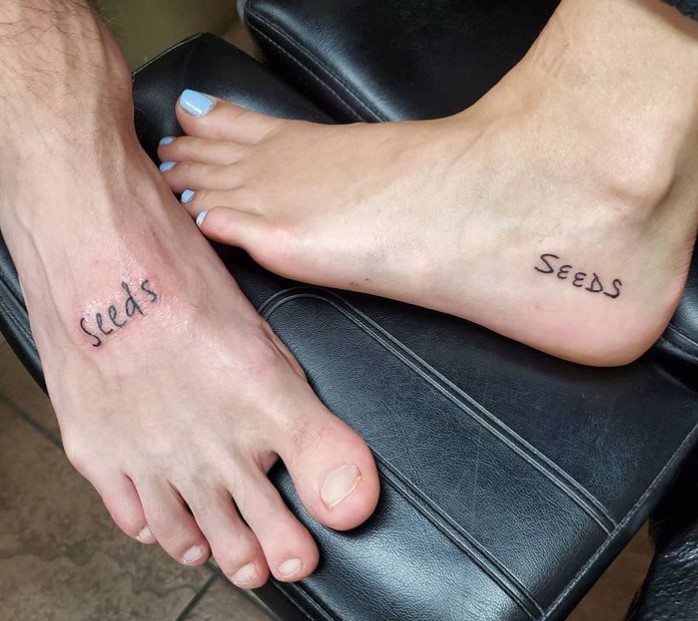 Aydin is a basketball fan. He supported the Black Lives Matter movement following the death of George Floyd.