Who Is Asher Angel Dating Now? His Girlfriend 2021 And Relationship History - Wikiodin.com 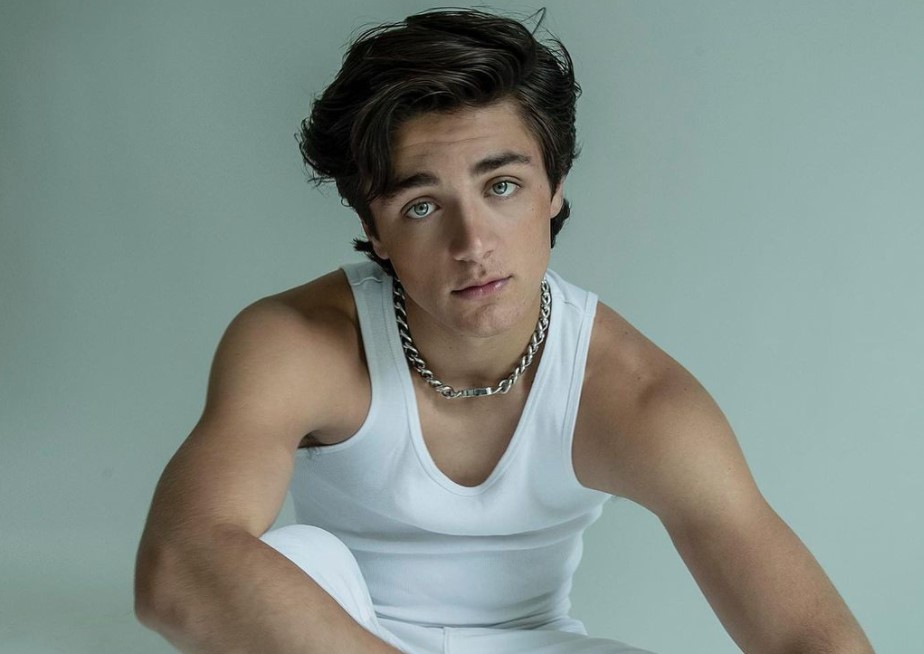 Asher Angel is an American actor who started his career as a child actor. Angel started his career as a child actor in the 2008 film, Jolene. He was only 5 years old when he made his acting debut. He is famous for his role as Jonah Beck in the 2017 Disney Channel series, Andi Mack and Billy Batson in the DC Extended Universe film, Shazam!. He won Best Young Ensemble in a Television Series for Andi Mack at the 2019 Young Entertainer Awards. He won Social Star Award at the 2020 iHeartRadio Music Awards. For his role in Shazam!, he was nominated for Best Performance by a Younger Actor at the 2019 Saturn Awards.

After making his debut as a child actor in 2008, he starred in numerous theater productions. He won a role in the Desert Stages Theater production of the musical, Oliver!. Angel made his television debut with a guest role in the comedy tv series, Nicky, Ricky, Dicky & Dawn in 2016. He later appeared in a guest role in Criminal Minds: Beyond Borders in 2016 before landing a major role in Andi Mack. He was 12 when he auditioned and won the role of Jonah Beck in the series. Angel has starred in guest roles in several other television series including All That, The Substitute, Group Chat, Nickelodeon’s Unfiltered, and High School Musical: The Musical: The Series among others. 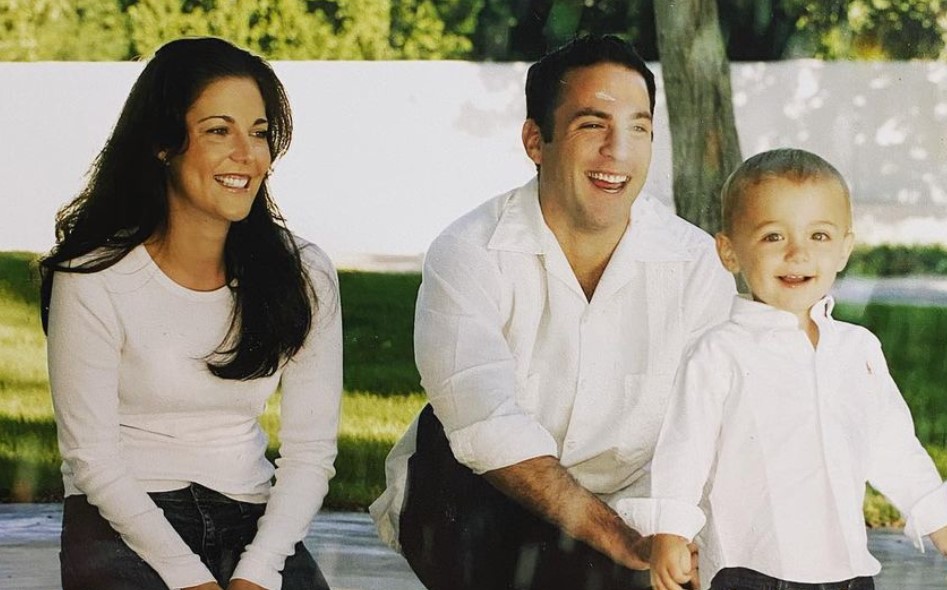 Read Also:  What's the Net Worth of Rich Kleiman?

He will reprise his role as Billy Batson in the sequel film, Shazam!, Fury of the Gods. The film is scheduled to be released in 2023.

Born to their father, Jody Angel, and mother, Coco Angel, Asher Angel was born on 6 September 2002 in Phoenix, Arizona in the United States. The Shazam! star has two younger siblings. He has a sister named London Bleu and a brother named Avi who is also an actor and fashion model. 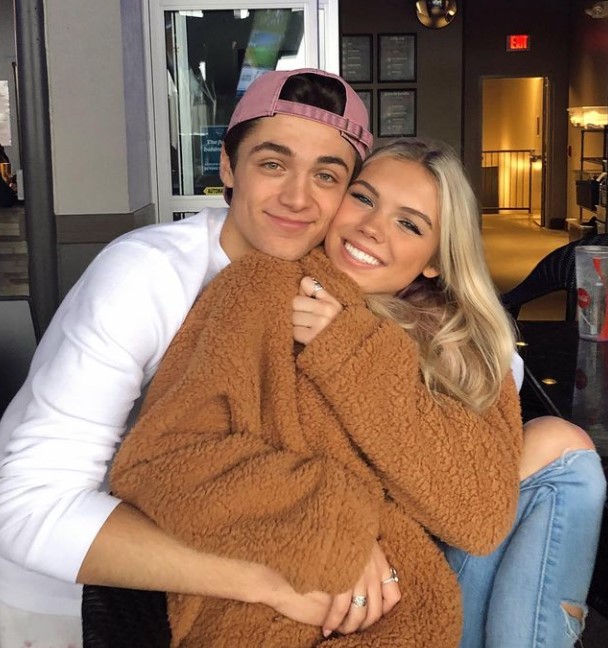 Who is Asher Angel Dating now? His Girlfriend 2021

Asher Angel is currently dating Caroline Gregory. It is not clear when the two started dating, but it can be assumed that the Andi Mack star Angel started dating the TikTok star, Gregory in late 2020. The lovely couple hasn’t officially confirmed their relationship but it is almost confirmed that the two are in head over heels with each other. The two frequently share their adorable pics with their fans on their social media handles. They reportedly started interacting in 2020 liking and commenting on each other’s posts. They started appearing together on her TikTok videos that led their fans to speculate that the two are dating. Their relationship became almost official after they starting appearing together in more videos and pictures and sharing them on social media. Caroline shared an Instagram picture on Valentine’s Day this year with a caption, “Happy Valentine’s Day from me and Shazam,”. The two are always together when they are vacationing. They share their romantic moments on social media. According to social media uploads in March 2021, the couple went on a trip to Turks & Caicos with the former Disney Channel star’s family.

Caroline has over 3 million followers on TikTok.

The Shazam! star is currently dating TikTok star, Caroline Gregory. The two are enjoying their company and look inseparable. Here is the dating history of Asher Angel. 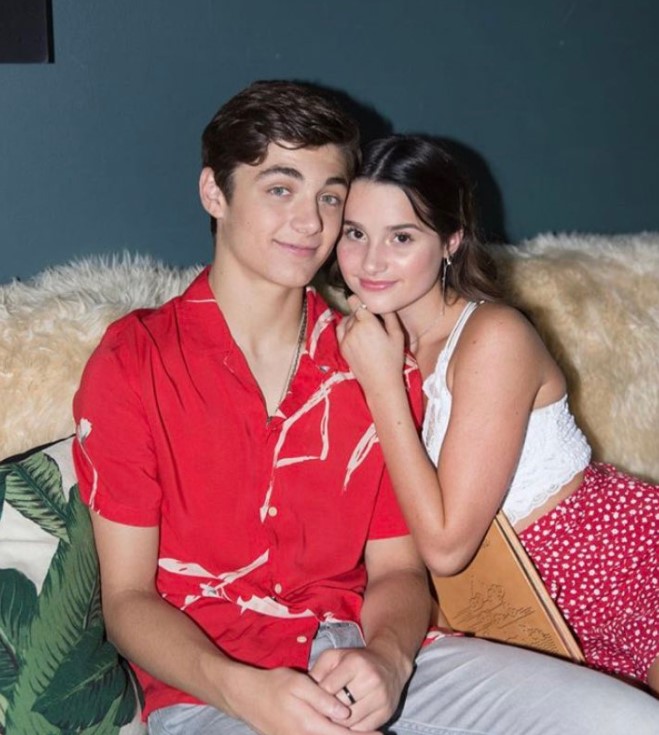 Everything To Know About Annie LeBlanc

Asher Angel previously dated Jules LeBlanc. Jules who also went by the name Annie LeBlanc is a YouTuber, actress, and singer and was named one of the “most famous teens in the world” by Business Insider in 2018. She starred on the Bratayley family vlog from 2010 to 2019. She starred on the YouTube Red Original series, We Are Savvy from 2016 to 2018. She currently stars as Rhyme in the YouTube family drama, Chicken Girls on Brat. She also portrays Lex in the Nickelodeon buddy comedy tv series, Side Hustle.

Asher met Jules during the video shoot for his song, “Chemistry” in 2018. The two became friends and soon started dating each other. By 2019, they had started dating. However, their relationship did not last long. After dating for two years, the two split in 2020. Jules confirmed their breakup via an Instagram story and stated that the two separated on good terms and will continue to support each other. 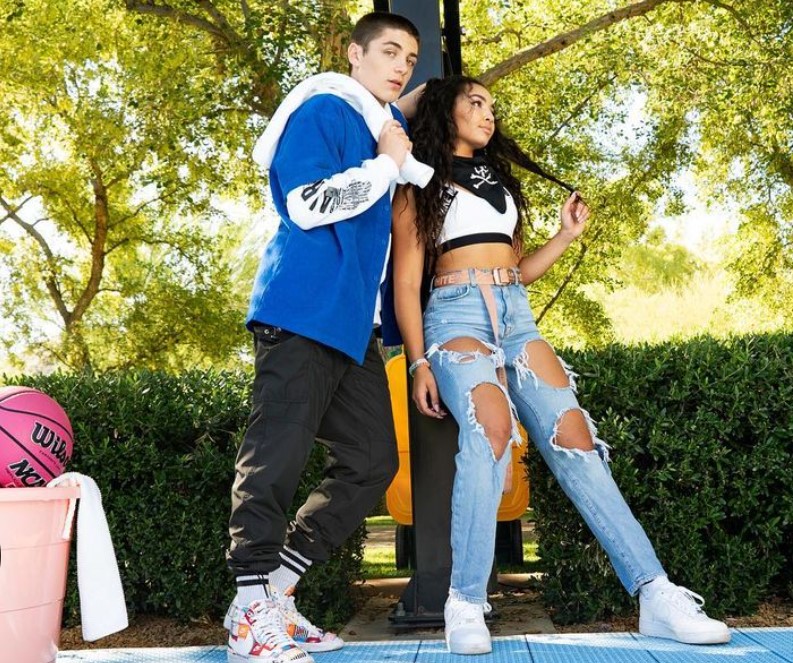 Following his split with Caroline Gregory, Asher Angel was open to a new relationship. The Shazam! star met Reagan Sheppeard, an Instagram star, and a model. The two started dating rumors after Reagan appeared in Angel’s music video of his song, “Do U Wanna”. Their dating rumors speculated even stronger when they started sharing flirty comments on her Instagram. They had already started dating each other. Angel unofficially confirmed their affair when he responded, “Thank you so much” on a fan’s comment in an Instagram post where he had commented, “our new [girlfriend] is so cute. You and Reagan are so cute.”