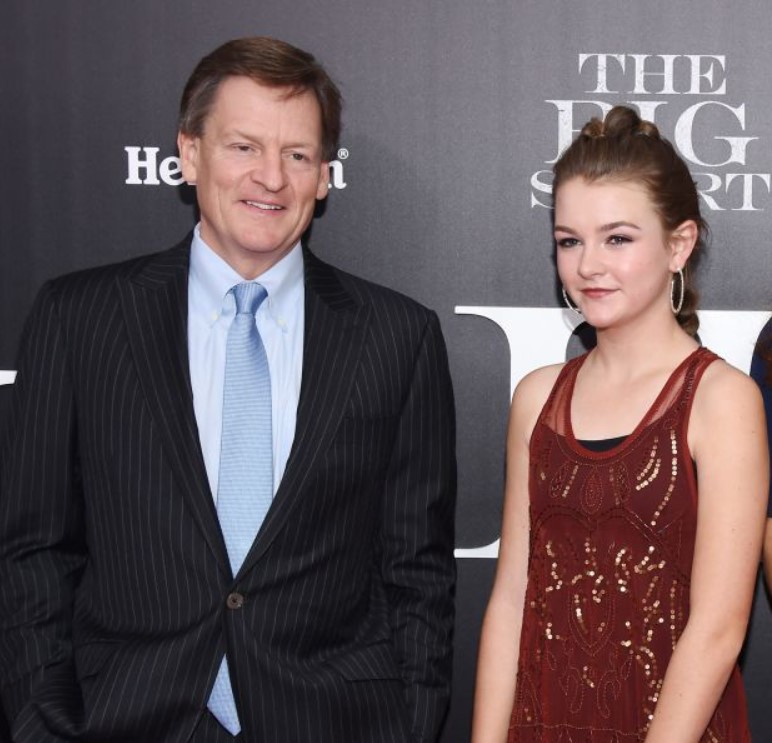 The Lewis family suffered a tragedy when one of their children, Dixie Lewis died in a tragic car accident near Truckee, California in May 2021. She died young at the age of 19. Dixie was the daughter of writer Michael Lewis and his wife Tabitha Soren. 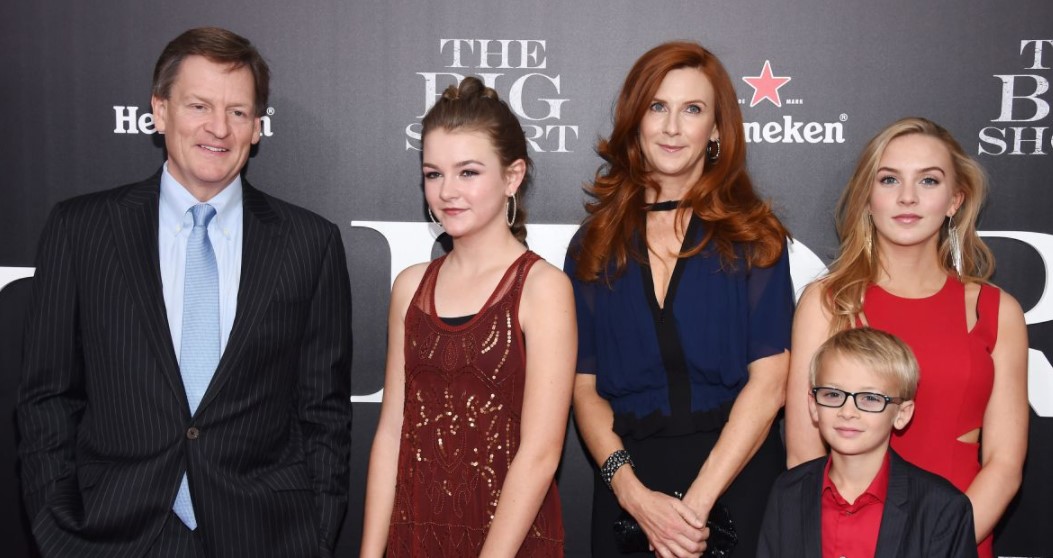 Who is Dixie Lewis?

Dixie Lewis was the daughter of Moneyball author Michael Lewis and former correspondent Tabitha Soren. She was born in April 2002. She had two siblings Quinn and Walker. Her mother is the third wife of Michael. Her father Michael was first married to Diane de Cordova Lewis. After divorce, he married Kate Bohner. His second marriage did not work either. Michael then married Tabitha in October 1997.

She was a sophomore at Pomona College. She was a scholar-athlete there and was also the member of the Pomona softball team. She was a four-year varsity softball player before college. She volunteered for Aspire Education’s Reading Buddies program. 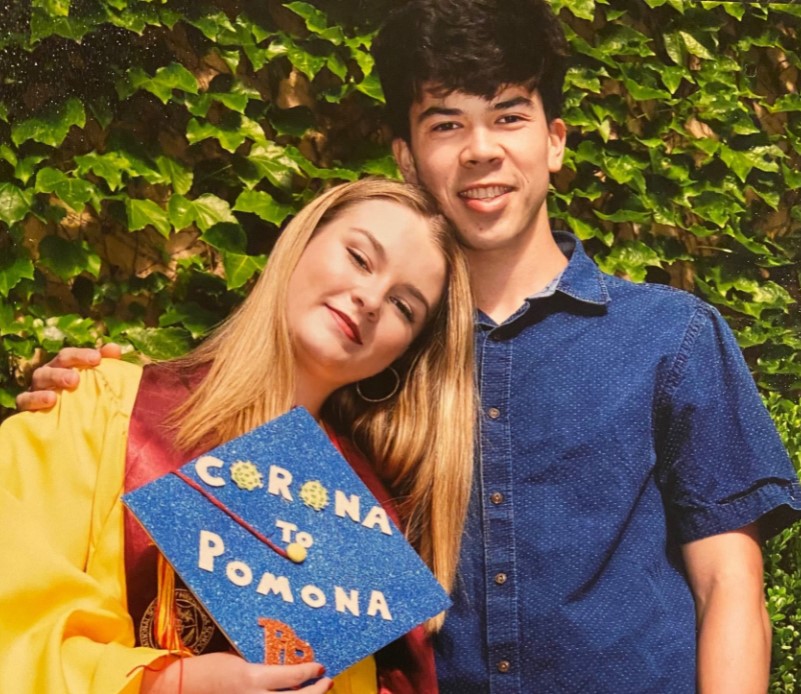 The Lewis family suffered an unsudden tragedy when their daughter Dixie tragically died in a car crash in northern California on 25 May 2021. Dixie was a passenger in a car with her boyfriend, Ross Schultz. They were heading north on State Route 89 from Lake Tahoe toward the city of Truckee. Their car crossed into oncoming traffic and collided with a southbound truck killing them both.

Lewis said in a statement,

“We loved her so much and are in a kind of pain none of us has experienced. She loved Ross, with whom she died. She loved to live and our hearts are so broken they can’t find the words to describe the feeling. Her mother, Tabitha, and I, and her brother Walker and sister Quinn are going to find ways for her memory to live in her absence.”

Her softball coach at Pomona, Joanne Ferguson said that the team was heartbroken by the news. Ferguson wrote, “As an athlete, Dixie quickly drew our attention due to her talents on the field — but once she joined our team, it was her warm spirit, positive energy and big smile that won our hearts. Dixie made a lasting positive impact on our team this year, and she will forever be part of the Sagehen softball family.”