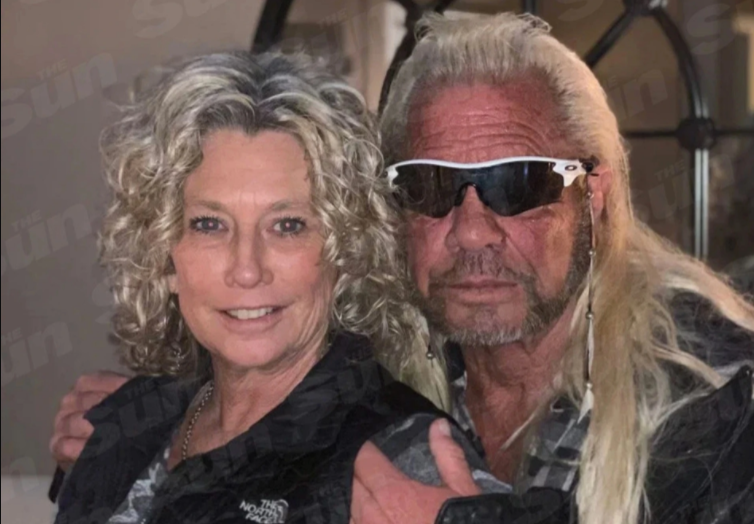 Duane Chapman also famed as ‘Dog the Bounty Hunter’ is a Reality TV Star, Bounty Hunter, Author as well as a Former Bail Bondsman from the USA who came to public attention as a bounty hunter when he successfully captured Max Factor heir Andre Luster in Mexico on 18th June 2003 who had fled the United States in the middle of his trial on charges of drugging and raping a number of women. He then came to further fame after he appeared on his own series “Dog the Bounty Hunter” (2004-2012) on A&E. After the series ended, he appeared in another similar TV show, “Dog and Beth: On the Hunt” (2013-2015) with his late wife, Beth Chapman on CMT. Likewise, he was later seen on his series, “Dog’s Most Wanted” debuted on WGN America in late 2019. Born on 2nd February 1953, Duane Chapman’s real name or birth name is Duane Lee Chapman. He is from Denver, Colorado and he holds American nationality. Born to his father, Wesley Duane Chapman, and his mother, Barbara Darlene Chapman; Duane Chapman came from a mixed ethnic background of German and English. His present age is 68 as of 2021. He has three siblings namely Jolene Kaye Martinez, Michael Chapman, and Paula Hammond with whom he spent his childhood. As an author, he released his autobiography, “You Can Run But You Can’t Hide” (co-written with Laura Morton) and his second book, “Where Mercy Is Shown, Mercy Is Given” was published in the year 2010, also co-authored with Laura Morton. Besides this, he has also appeared in the ‘Corner Gas’ episode “Coming Distractions”, on the “Criss Angel Mindfreak” one-hour special, appeared as himself in an episode of “George Lopez”, appeared as himself in the season two finale “The Trial” of the NBC show “My Name Is Earl”. He also has a cameo in the television film Sharknado: The 4th Awakens, as a chainsaw dealer. His new series, “Dog’s Unleashed”, was canceled in 2021, before it aired on the streaming service Unleashed. He is nicknamed “Dog”, “The Dog”, “Big Daddy”. 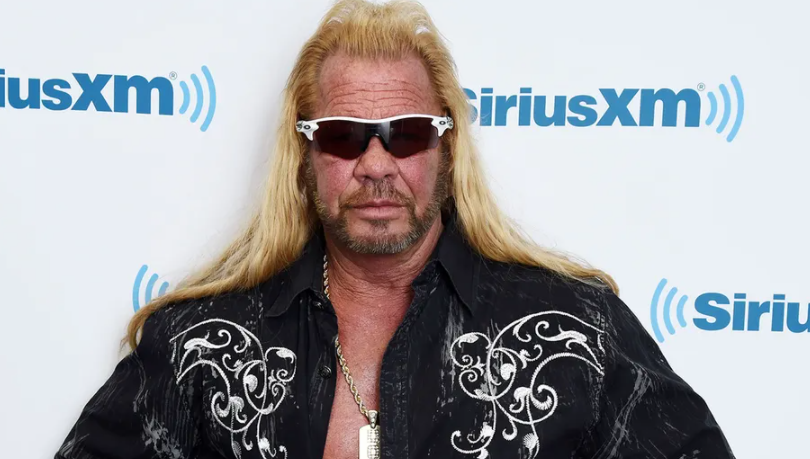 Who is Francie Frane?

Francie Frane is a well-recognized rancher from Colorada, the USA who is famous for being the wife of Reality TV Star, Duane Chapman (also known as ‘Dog the Bounty Hunter’). Born on 20th June 1969, Francie Frane is from Colorado. Her present age is 52 as of 2021. She holds American nationality and her ethnicity is American-White. As per her birthdate, Frane’s Zodiac sign falls under Gemini. 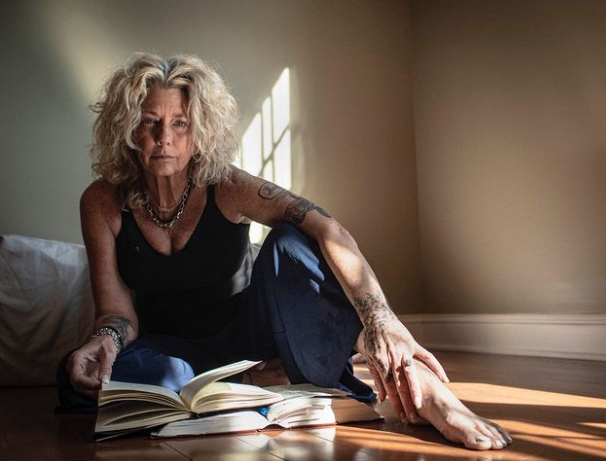 Everything You Need To Know About Francie Frane

Duane Chapman is a married man recently as he tied the knot to his new wife, Francie Frane on 2nd September 2021. Their wedding took place in Colorado, the USA. Back in May 2020, Duane and Francie got engaged. Duane Chapman has a smile on his face after getting married again as has wed Francie Frane following the sad death of his wife in 2019. The couple came to know each other after Dog called Francie’s husband Bob to do some yard work at his house in Colorado. Duane Chapman and Francie Frane were also family friends. Chapman’s daughter, Lyssa, believes that Francie is a good match for her father and says that her mother would’ve wanted him to be happy. When Chapman decided to ask for Francie’s hand in marriage, he went about it in the traditional way. He got down on one knee and asked her to be his wife. Francie was so flattered by the gesture that she knew beyond a shadow of a doubt that she wanted to spend the rest of her life with him. Today, the newly married duo is enjoying their present life happily without any disturbances. 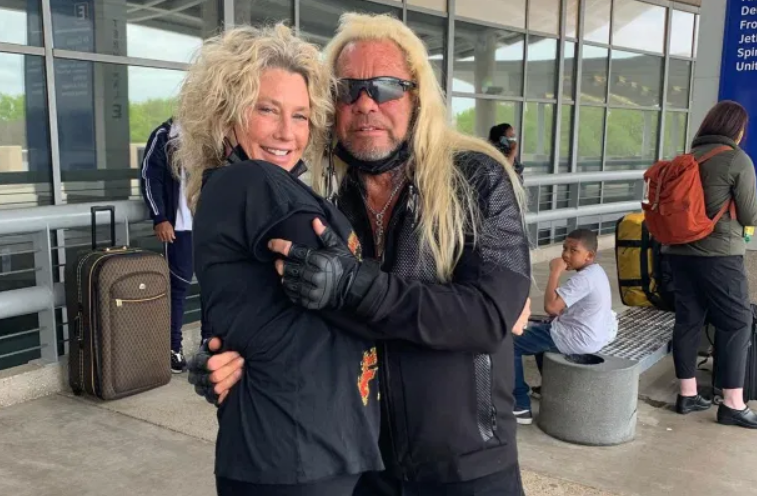 Previously, Duane Chapman has been married five times. He firstly married La Fonda Sue Darnell in April 1972 with whom he had two children, Duane Lee Chapman, II, and Leland Blane Chapman. They later got divorced in 1977. His second wife’s name is Ann Tegnell with whom he married in August 1979. With her, he had three children, Zebadiah, Wesley, and James Robert with Tegnell. They separated in 1980 and again reconciled and Tegnell gave birth to their third child, Jame Robert. They later got divorced in 1982. His third marriage was with Lyssa Rae Brittain in 1982. They later got divorced in 1991. They were blessed with three children, Barbara Katie, Tucker Dee, and Lyssa Rae. In 1991, he married his fourth wife, Tawney Marie. The couple had no children together. They separated in 1994 and later got divorced in 2002. His fifth wife’s name is Alice Elizabeth “Beth” Smith with whom he married on 20th May 2006 after their on-and-off relationship. They had two children together namely Bonnie Joanne and Garry. Chapman also adopted Beth’s daughter, Cecily Barmore-Chapman, from her ex-husband. Their marriage ended as Beth died of throat cancer on 26th June 2019, in Honolulu. Duane also had a son named Christopher Michael Hecht (born in July 1969) with his ex-girlfriend, Debbie White. She kept her pregnancy from Chapman and committed suicide in 1978. 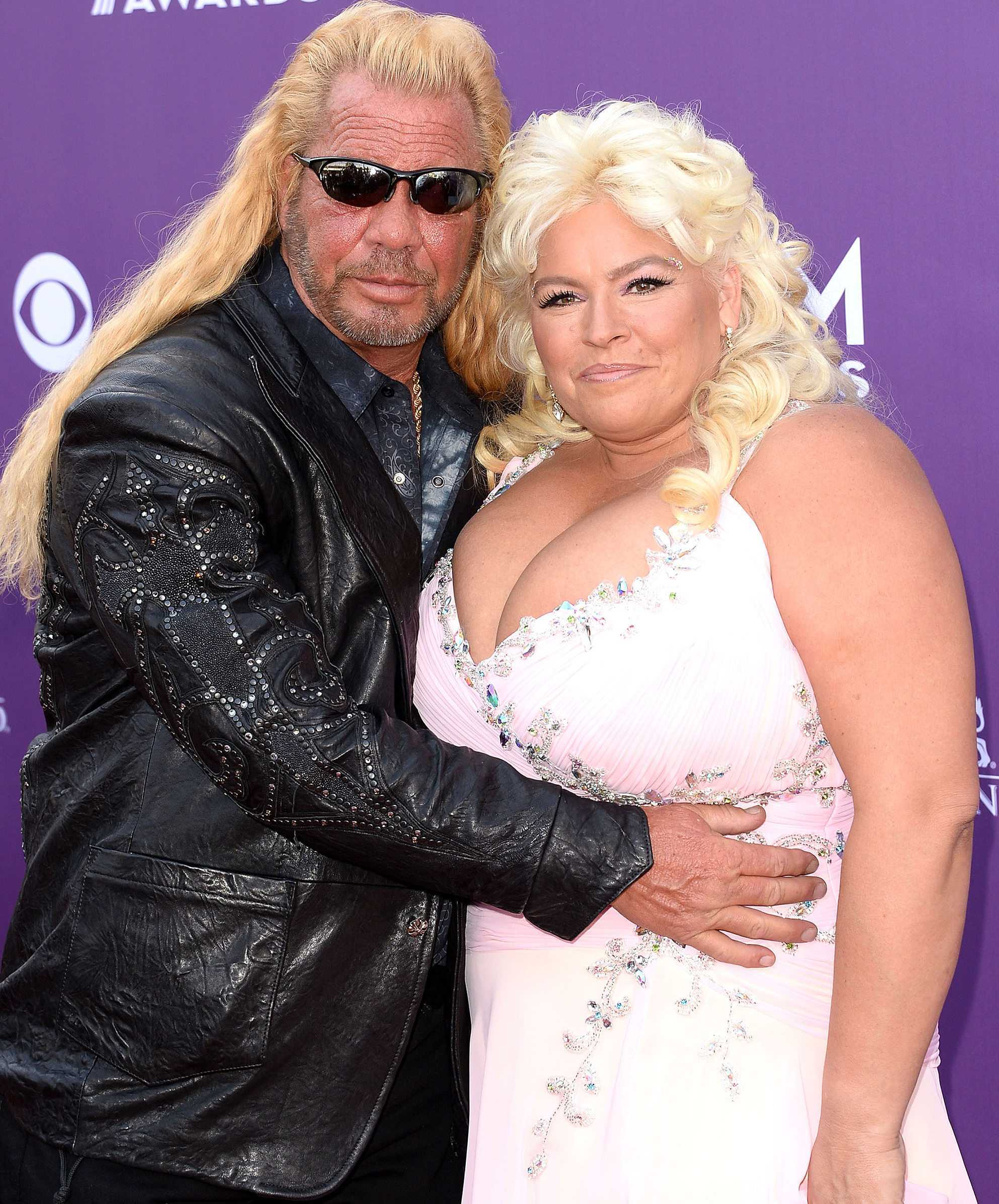 Francie Frane was also a married woman previously. She tied a knot to her handsome husband whose name goes by Bob with whom she shares two sons. Like Dog, Francie has also suffered the loss of a spouse. Her husband, Bob, passed away a few months before Dog’s late wife, Beth. Both of them died after long battles with cancer. Although the circumstances were sad, it’s actually Bob’s death that initially brought Francie and Dog together. Bob died in June 2019. 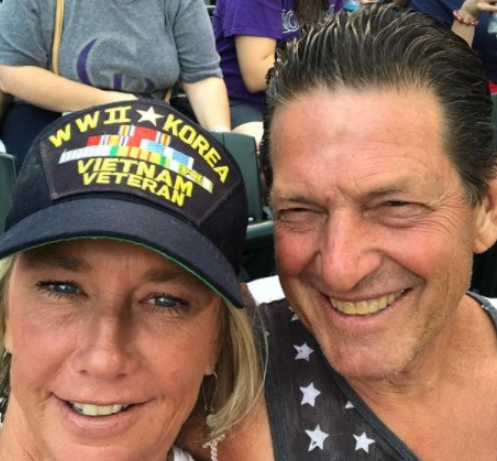 Francie Frane is an experienced Rancher based in Colorado who earns a decent amount of capital by pursuing her passion. As per sources, she is making well over $50K annual salary. Today, Francie France has a net worth of $1 Million as of 2021. Her main and only source of wealth comes from her job as a Rancher which she does for her living. On the other side, Francie Frane’s husband, Duane Chapman’s net worth is $6 Million. He also appeared as an actor in two TV series, and they both were a smash hit at the box office. His major source of wealth comes from his bounty hunting career as well as from his entertainment career. Capturing the 6000 fugitives is really an extraordinary task from which he also gets a reward which boosts his income. Currently, he is busy in his work to appear on his new series “Dog’s Unleashed”.

Where is Dog the Bounty Hunter Now?

Duane Chapman, Dog the Bounty Hunter is a television personality, and bounty hunter who is currently engaged in his new series “Dog’s Unleashed” as well as in bounty hunting. Previously, he was given his own series titled Dog the Bounty Hunter (2004-2012) on A&E while he has also been a part of many other projects including Dog and Beth: On the Hunt, Dog’s Most Wanted, Hawaii Five-0, Austin High, and Dog’s History of Bounty Hunting.