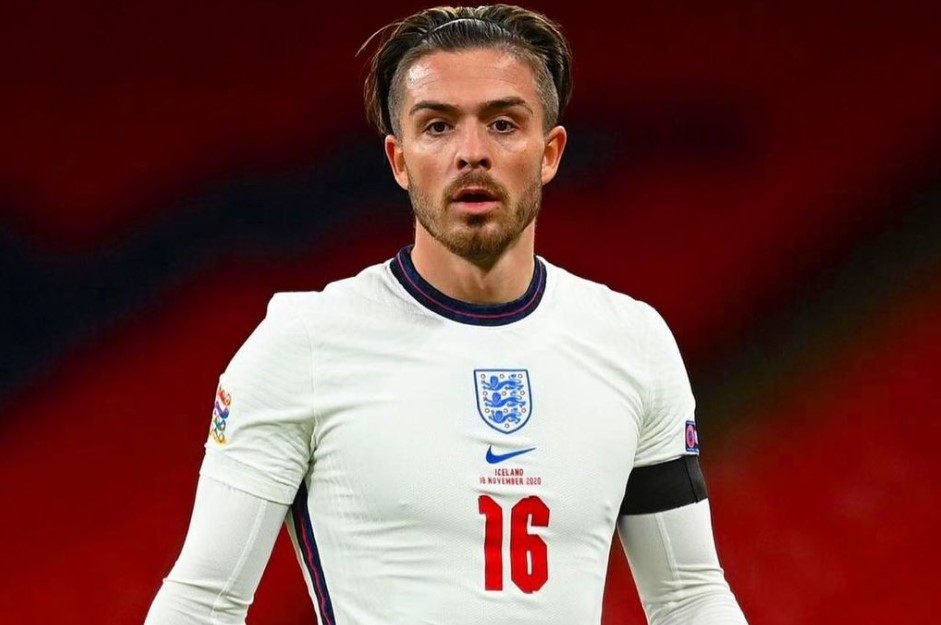 Jack Grealish scored his first goal for his new club, Manchester City against Norwich City on 21 August 2021. Having signed with City for £100 million, he became the most expensive transfer of an English player ever. Grealish signed with Aston Villa at the age of 6 and progressed through the club’s youth ranks. He made his professional debut while playing on loan for the League One club, Notts County in 2013. He later returned to Aston Villa and became a key player for the team in the following seasons.

Here are some facts about the English star footballer, Jack Grealish. 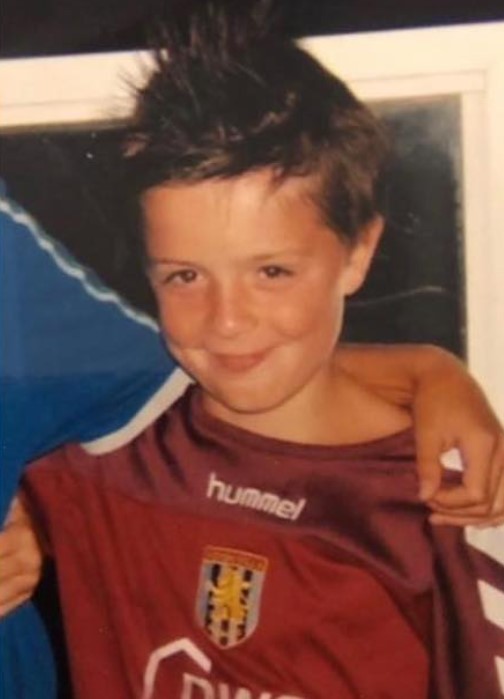 Jack Grealish had a younger brother named Keelan. His brother Keelan was only nine months old when he passed away. Keelan died of sudden infant death syndrome in 2000.

Jack Grealish started playing football joining the youth setup of Highgate United Youth. He later joined Aston Villa at the age of 6, the club where he would spend over 20 years. He progressed through the youth ranks of the club and was part of the club’s under-19 team that won the 2012-13 NextGen Series. 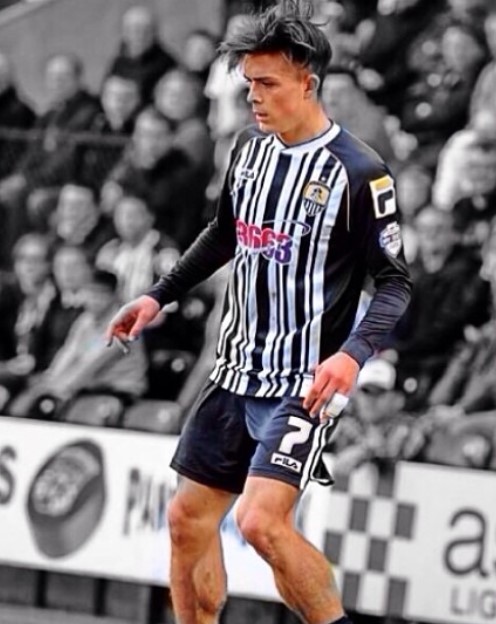 Jack Grealish Played A Season On Loan For Notts County

Jack Grealish had yet to make his professional debut. He was an unused substitute in Aston Villa’s Premier League fixture against Chelsea in March 2012. He was loaned to League One club, Notts County in September 2013, where he spent the 2013-14 season. He returned to Aston Villa after scoring 5 league goals for Notts County.

Aston Villa was playing in the Premier League while Grealish started his football career. However, the club was demoted to the EFL at the end of the 2015-16 season. He has an unpleasing record for the worst season where he lost all 16 matches he played throughout the season. After spending three seasons in the EFL, he led the club back to the Premier League in 2019. He captained Aston Villa and amassed a club-record 10 league wins in a row, securing a place in the play-offs. 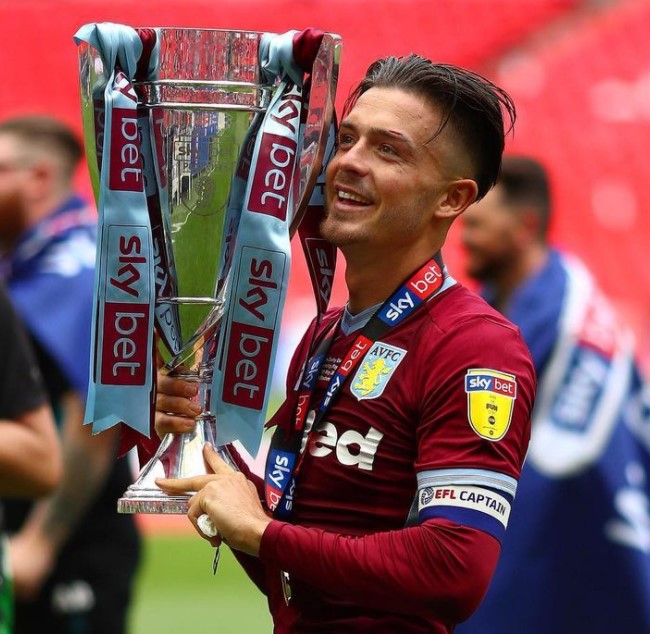 He has yet to score his debut senior international goal. 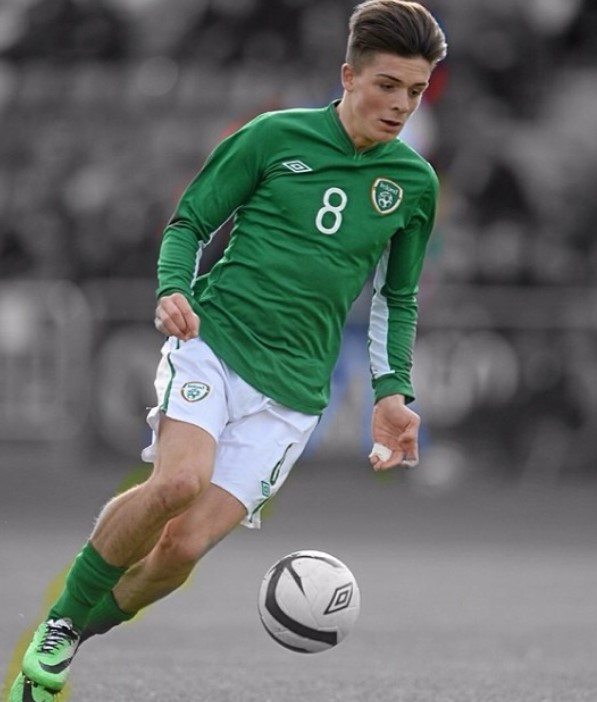 Jack Grealish Is Criticized For Diving

The English footballer Jack Grealish has often received criticism for going down too easily on numerous occasions. He is also accused of diving to win penalties or free kicks. He might find success in doing so but has also been cautioned for his unfair actions. He has been booked a number of times for diving and cost the club points as well.

However, Grealish defends himself stating that he is the most fouled player in the Premier League.

Many players have their style or process on the field. They often display the same action stating that it brings luck to their performance or the end results. Grealish is one of them. He always wears his football socks rolled down due to superstition. However, referees warn Grealish to pull them up most of the time. He also always wears child-sized shin pads to maintain his ball control ability. 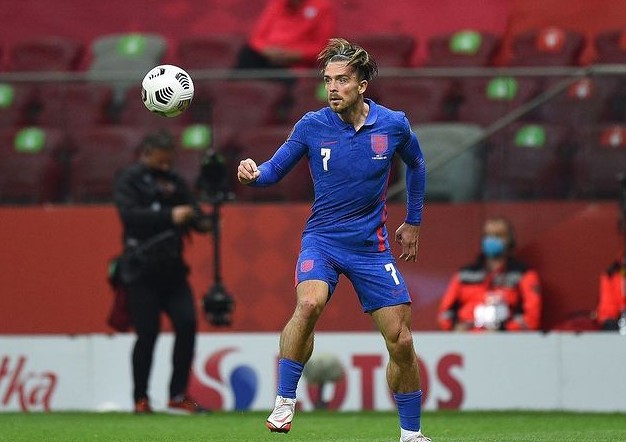 Jack Grealish has received punishment from the club for his unprofessional behavior off the pitch. He was punished after he went clubbing after the club lost 4-0 to Everton in November 2015. He was made to train with the club’s U21 team for his behaviors. He was investigated by the club after it was reported that Grealish was at a party at a Birmingham hotel. He was suspended for three matches after accepting a charge of violent conduct following a stamp on Conor Coady in Villa’s 1-1 draw with Wanderers. He was fined by the club after he violated government guidance to stay home during the COVID-19 pandemic. He was also banned from driving for nine months in the UK and fined £82,499 after pleading guilty to two counts of careless driving in March and October 2020.

Jack Grealish Was Assaulted By a Pitch Invader 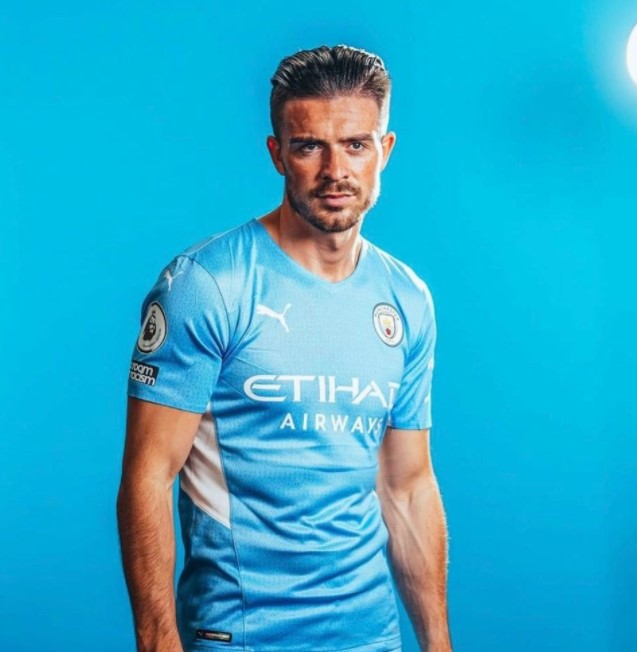 Jack Grealish signed with Manchester City reportedly for £100 million in August 2021. The transfer became the most expensive transfer of an English player ever. It was also the highest fee ever paid by a British club. He will earn around £14 million annually. His net worth is estimated at around £10 million.

The English footballer Jack Grealish is not married. However, he is not single. Manchester City’s new jersey number 10 is currently dating Sasha Attwood. She is a model,  YouTuber, and makeup artist who shares vlogs, makeup tutorials, and travel videos on her YouTube channel. She claimed in her YouTube video that she received over 200 death threats a day during the Euros. 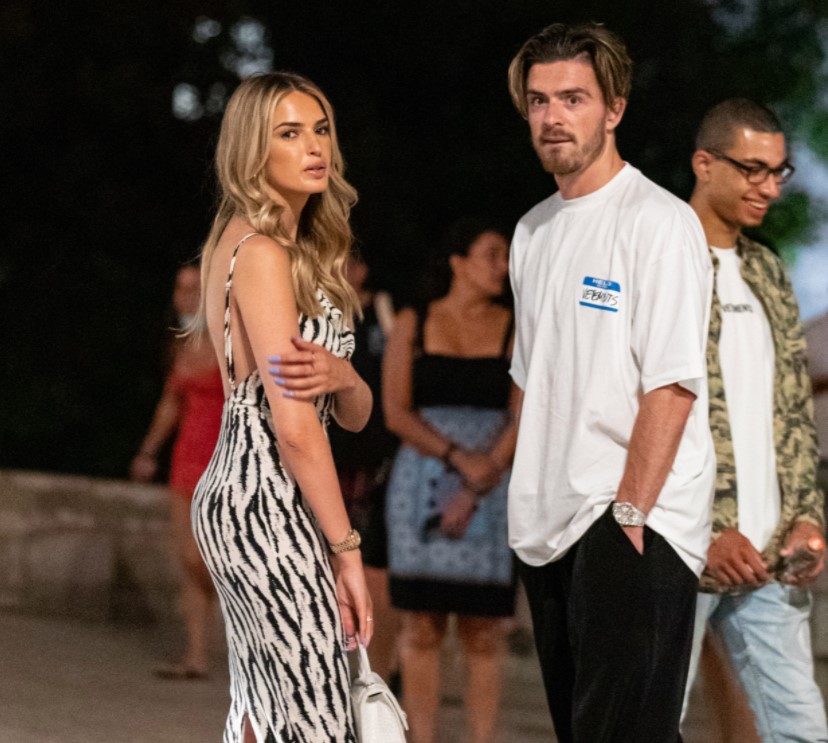