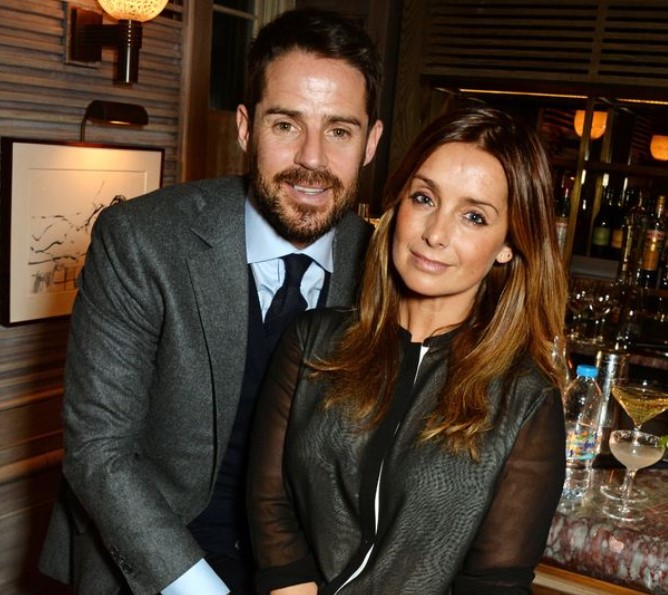 The former English footballer Jamie Redknapp‘s professional as well as personal life always makes headlines. The former Liverpool star, Redknapp, who was married to the former Eternal member Louis Nurding for 19 years might have found a new love interest. Reports about his new affair broke recently in August 2020 when the former Liverpool star was snapped together with the Swedish model, Frida Andersson-Lourie. Redknapp, who married Louis in 1998 and divorced in 2017 has been single for the past 3 years must have found a new partner to lean on. The two made headlines when they were pictured together walking his dog near his home in Surrey.

A source told, “Jamie feels ready to move on from his marriage to Louise and is happy to be doing it with someone who has kids too and is financially secure.

It’s early days for Jamie and Frida, but they have grown close and are really enjoying spending time together when they can.”

Who is Jamie Redknapp? 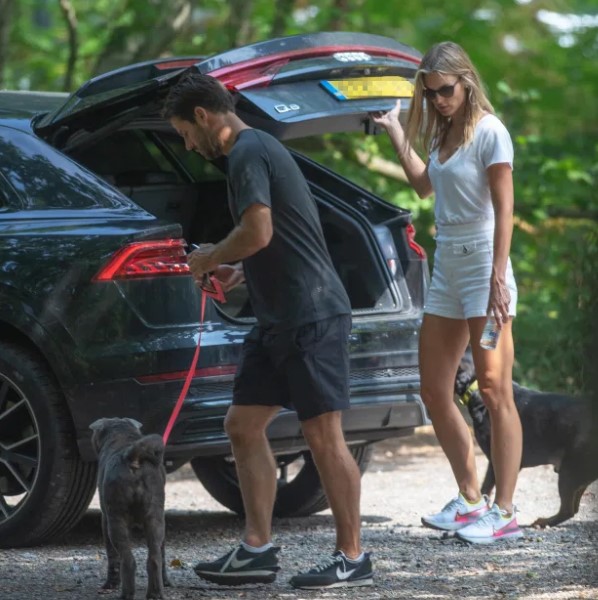 Everything you need to know about Jamie Redknapp’s new girlfriend, Frida Andersson-Lourie

Frida Andersson-Lourie is one of the high-profile Swedish models and is the mother of 4 children. She was previously married to American hedge fund magnate Jonathan Lourie. She currently lives in a lavish West London mansion. Redknapp is also a divorcee and shares two sons with Louis.

Jamie Redknapp was previously married to an English pop singer and former Eternal member, Louise Nurding. The couple got married on 29 June 1998. The couple shares two sons together, Charles William “Charley” Redknapp, born on 27 Jully 2004, and Beau Henry Redknapp, born on 10 November 2008. After 19 years of marriage, the couple separated in 2017. Their divorce was finalized on 29 December 2017. 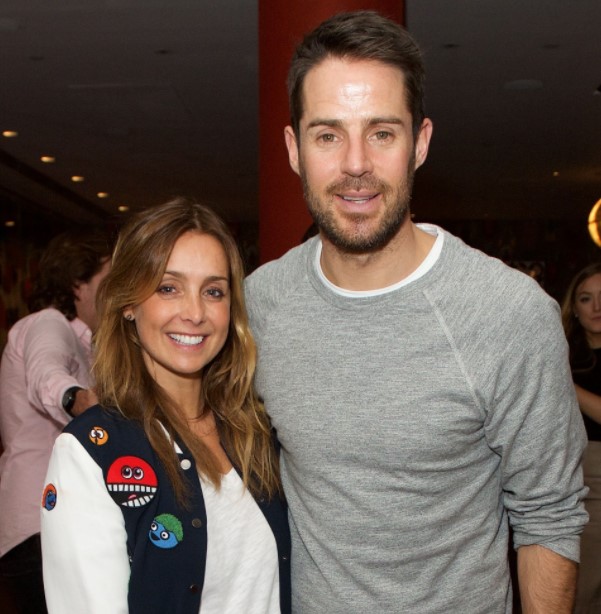 Prior to his marriage to Louis, he was rumored to have a fling with Hollyoaks star Davinia Taylor. The couple was rumored to have dated each other in 1994. However, their romance gossip fizzled out in the same year. Taylor later married Dave Gardner in 2003. They are already separated, divorced in 2010.

Following his divorce with Louis, Redknapp was linked with Emily Atack. Atack joked about her crush on Redknapp while on I’m Celebrity…Get Me Out Of Here! in 2018. She later told on Capital FM Breakfast Show, “No! I feel sorry for Jamie…I’ve ruined his life! Poor thing, I’m not even going out with him yet and I’ve already ruined his life.”

Jamie responded about the rumors on talkSPORT’s Alan Brazil Breakfast show, “Listen, she’s a very nice girl, isn’t she? Let’s leave it at that.” 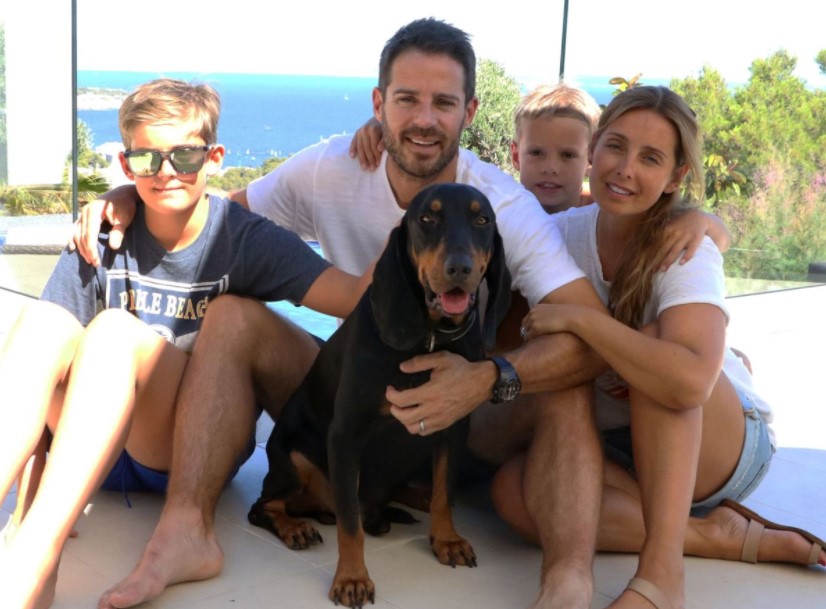 Around two years after the gossip about their fling, Redknapp might have found a girl, model Frida. The two were spotted together near his home in August 2020 that certainly stirred the headlines. They haven’t made any announcement about their dating rumors yet. If they are dating, sooner or later, they will break the news to their fans.