Who is Jimmie Herrod? 5 things about "Pink Martini" singer who received a Golden Buzzer on 'AGT' - Wikiodin.com 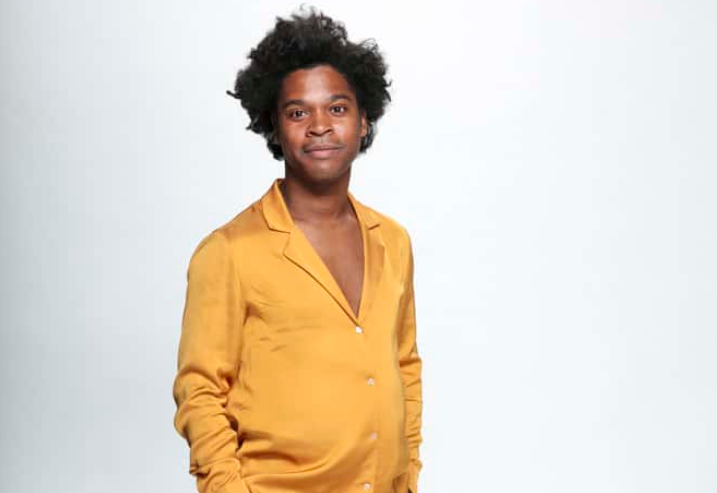 The 30-years old, Jimmie Herrod is a Pacific Northwest-based talented musical artist and performer who is currently performing in America’s Got Talent season 16. He came to the limelight after winning the golden buzzer from judge Sofia Vergara for singing “Tomorrow” in America’s Got Talent. He has appeared in Seattle’s lauded musical theater scene at ArtsWest and the 5th Avenue Theater. He was also the featured soloist with the Oregon Symphony’s showcase in the 2018 TedX series, has worked with artists such as ODESZA, is also the guest vocalist for the band Pink Martini, and has performed across the world with the band. Performing in AGT, his stunning voice seems to have won the heart of many people. He is a gifted vocalist who is known for his subtle and thoughtful lyricism.

Here are 5 things you need to know about Pink Martini Singer on AGT. 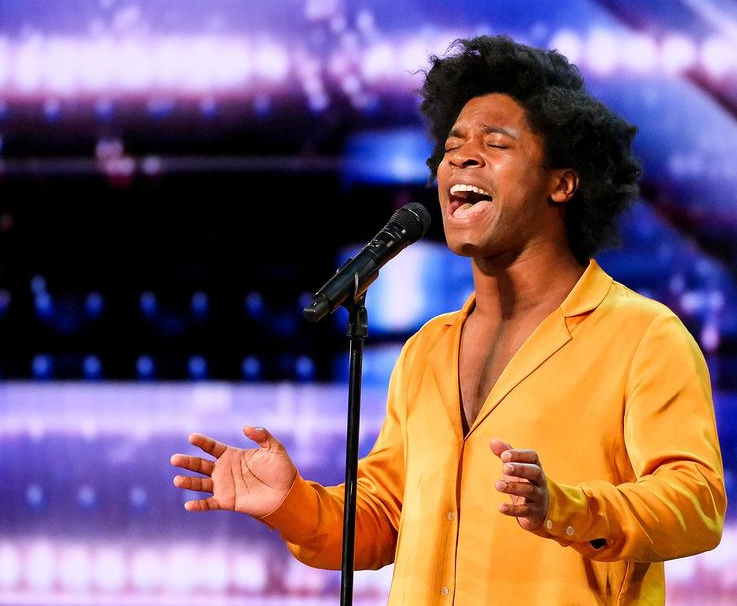 Jimmie has done the beloved Annie several songs. When Simon Cowell heard that Herrod was planning to sing “Tomorrow” from Annie, the Brit sucked the energy out of the room. “That is my worst song in the world,” he explained. Herrod’s “Tomorrow” was a huge hit with everyone in the room, including three of the four judges who stood to applaud. “Wow wow wow. This isn’t my worst song anymore,” Cowell admitted, giving off the appearance of a man who’d been thunderstruck. “Unbelievable”. Sofia Vergara was the only judge to not get out of her seat. “I must say, I didn’t like it that much,” she said, to a chorus of boos. It was all a setup. “I loved it,” she shouted as she slammed the golden buzzer. He has also sung “Tomorrow” at the SFJazz Center in 2019 with Pink Martini. He also featured the song on his EP Tomorrow.

When it comes to his gender/sexual orientation, Jimmie Herrod is openly gay. He admitted it was hard to grow up as a gay black guy in an interview. He also stated “There were aspects of myself that I couldn’t share in that time and place, but I would put on my headphones and listen to albums and sing, practically shouting. It was a way to express things.”

Jimmie is the youngest member of the band, Pink Martini

Jimmie is currently a guest singer with the band, “Pink Martini”. In 2019, Herrod joined Pink Martini for his debut EP “Tomorrow”. A regular collaborator with Pink Martini, he has toured and recorded with the group, issuing the 2018 single “Exodus” and 2019 EP “Tomorrow”. He has also released his own album titled “Falling In Love and Learning To Love Myself”. 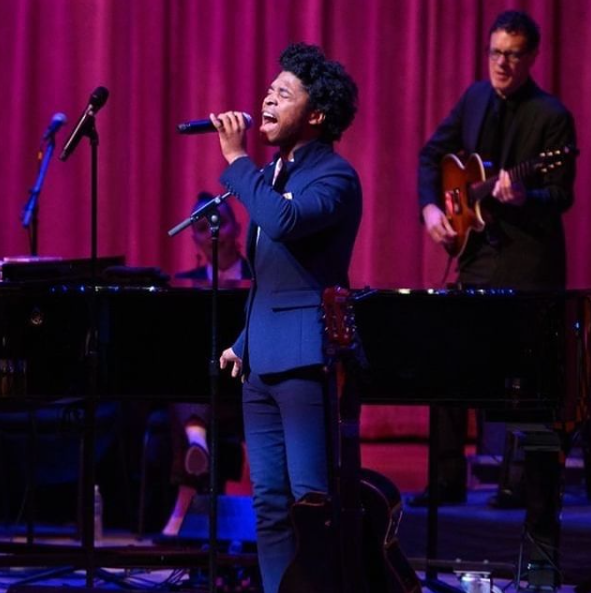 Jimmie Herrod says his mother motivated him in music

Jimmie says his mother, La Tonya Canada motivated him to make musical performances. He was a very shy guy until his mother convinced him to perform. Jimmie told The Olympian that he used to “hide” in a choir. “My mom was like, ‘You need to get a job'”, he revealed. “She had this great idea that I could perform at physical rehabilitation centers and senior centers and ask them for a small fee. I had set up a network of six or seven different places where I’d perform each month. That was my job in high school”.

Jimmie has obtained a Bachelor of Music degree in music composition from Cornish, College of Arts. What’s more, he also holds Masters of Music in Jazz Studies from Portland State University. As of today, he is an assistant professor of jazz vocals and currently teaches music online.