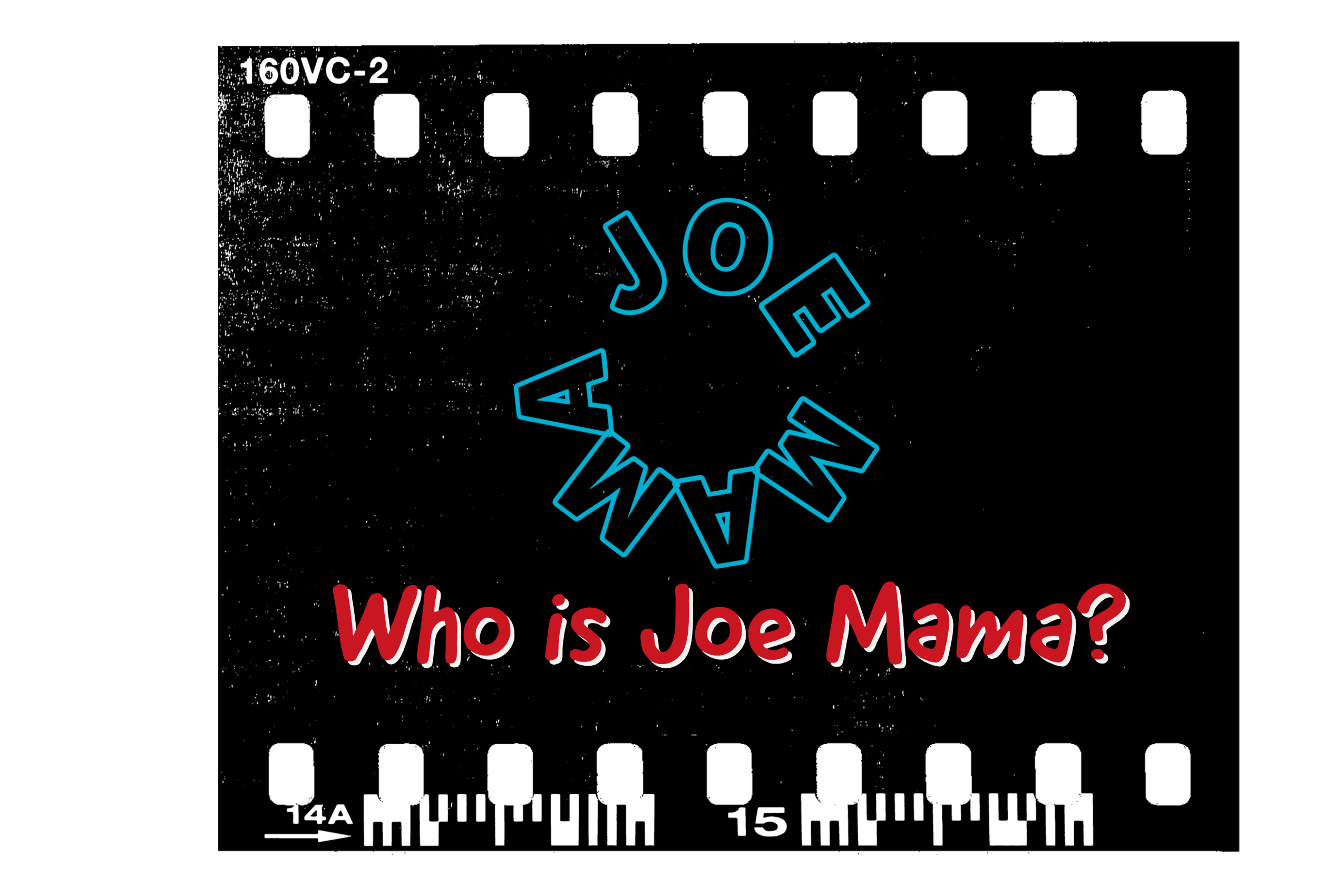 It was originally generated from a pre-internet era social game, reinventing the format as a series of old-style memes later in February 2019 and receiving widespread popularity on Instagram in August 2019.

It is used mostly among the adults who supposedly joke around with their friends saying; “Who is Joe?” for which other reply with, “Joe mama!” that sounds like “yo mama”. It has its own humorous thing that only the meme lovers could know.

Well, let’s just lookup for what actually is this Joe Mama??

Who is Joe Mama?

You might have no idea when you first hear the phrase someone saying, “Joe Mama” and laughing hysterically. It is usual for someone like us who is new to this meme world but it kind of has some humorous point hmm…

To clarify, the joke here is that “Joe Mama” sounds like “yo mama”, which is an indirect way of saying “your mother”, a ubiquitous phrase that makes someone’s mom the actual topic of any joke.

Even though you think that you’ve got the joke, did you find who actually is this joe mama??? Some even say, “Don’t Ask Who Joe Is” for your “Who is Joe Mama?” question. There are tons of memes available on the internet which reads: “me leaving area 51 knowing who joe is: never ask who joe is”, another one has extra humorous points that read:

What does Joe Mama mean?

Using the phrase, “Joe Mama” if has given millions of people hilarious vibes then it must have something unique meaning, mustn’t it? Used mostly among the adults, this phrase is used as a clever name to insult another individual’s mother or to piss your teachers off. It is a play on words that refers to the saying, “Yo mama!”.

In short, Joe Mama is a consequence of asking who “Joe” is, and you’re supposed not to ask who Joe is or you’ll lose all your renaming brain cells and die instantaneously.

Here’s more example of the phrase as a joke and meme material.

Teacher: Who broke this duster?

Student: It was Joe.

JK: Guys, did you hear what happened to Joe?