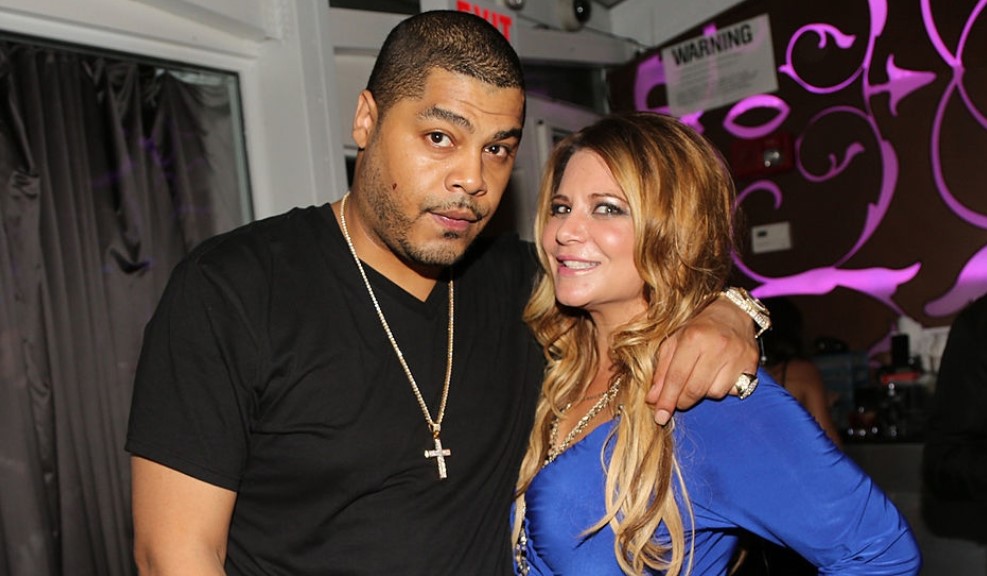 Mob Wives star Karen Gravano might have gained an identity as a reality star, but she has always remained in the limelight as the daughter of the former notorious Gambino crime family underboss, Salvatore Gravano a.k.a Sammy The Bull. Apart from being the daughter of former underboss, Karen later established herself as a reality star in the television industry. Karen is best known for starring in the VH1 reality series, Mob Wives.

The reality series chronicled several women from the New York City borough of Staten Island whose family members have been arrested and imprisoned for crimes that are allegedly connected to the American Mafia. Her father Sammy The Bull is the former underboss of the Gambino family. Karen appeared as one of the main cast members in all seasons of the VH1 reality series, Mob Wives, except the fourth season. She left the show at the end of 3rd season and returned to the show in its 5the season. The Mob Wives concluded after six seasons in 2016. 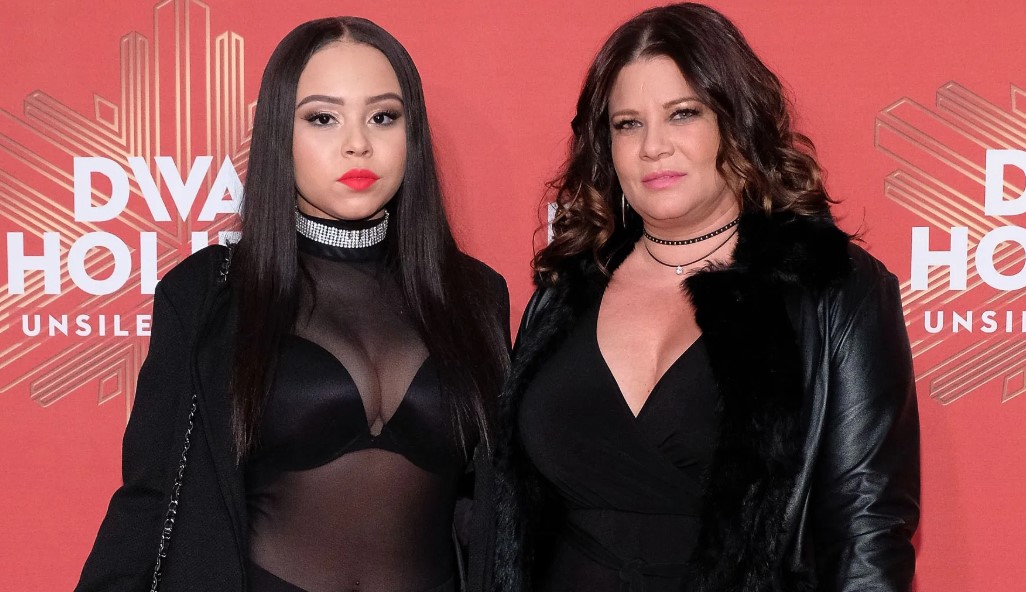 Who is Karen Gravano?

Karen Gravano was born on 8 May 1972 in Brooklyn, New York. She was born to Sammy “The Bull” Gravano and Debra Scibetta. Born to a mafia family, she also became involved in criminal activities like her father. Her father Sammy The Bull played a key role in bringing down mafia boss, John Gotti. Sammy The Bull testified against his boss John Gotti, who was later sentenced to life imprisonment without the possibility of parole alongside Frank Locascio in 1992. Sammy The Bull was sentenced to only 5 years in prison though he pleaded guilty to involvement in 19 murders. 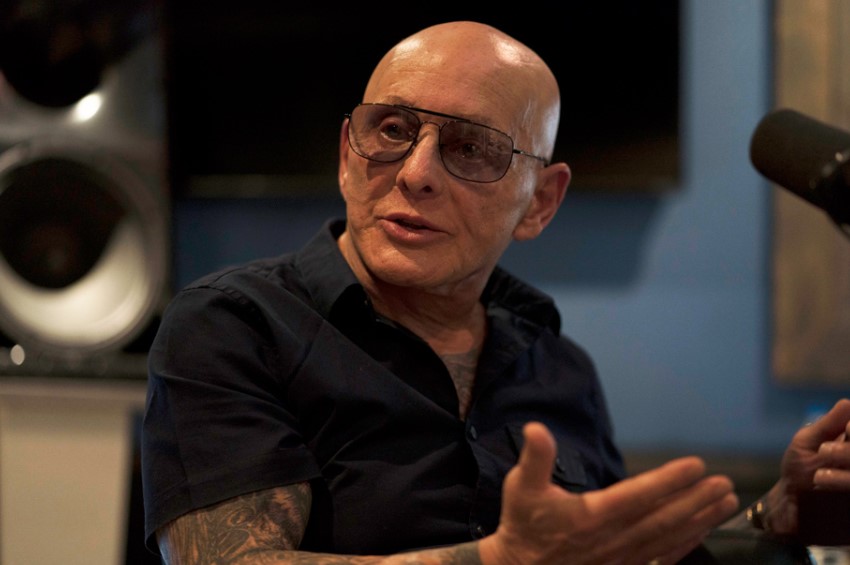 Are Karen Gravano and Giovan Storm Still Together?

Karen has never been married in her life but her love life has always been the subject of discussion. She has dated Lee D’Avanzo, former husband of Mob Wives co-star, Drita D’Avando. Karen’s feuds with Drita due to her involvement in a romantic relationship with Lee can be viewed throughout the series, Mob Wives. 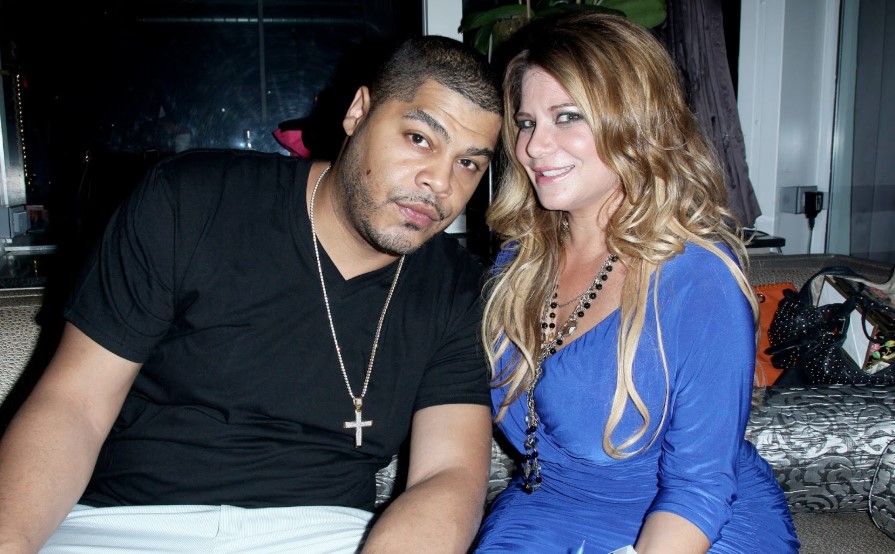 It has been a quiet time that the couple has remained away from the limelight. Karen Gravano returned with a new reality series, Families of the Mafia. The series stars and focuses on Karen’s father, Sammy “The Bull” who was once the underboss for the Gambino crime family and returned after serving 18 years in prison. The series premiered on 9 April 2020. Though the series focuses on Sammy “The Bull”, the series might have covered Karen’s relationship status so that the viewers can find the whether Karen and Giovan Storm are still together or not?