Who is Kathryn Hahn? About her Biography, Husband, Family and Net Worth 2021 - Wikiodin.com 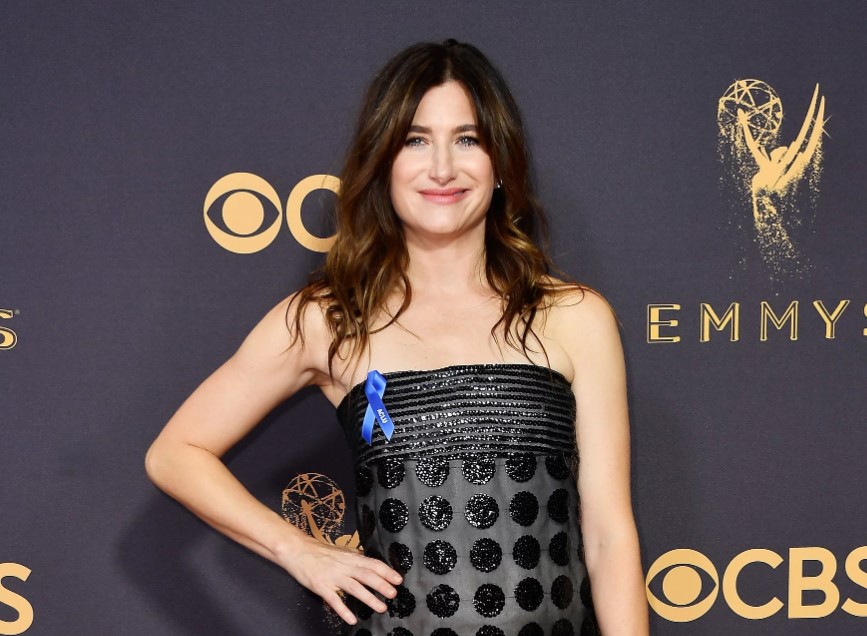 WandaVision star Kathryn Hahn is an American actress and comedian, who plays Agatha Harkness in the Disney+ miniseries. Hahn is famous for the NBC series, Crossing Jordan, where she played the role of grief counselor Lily Lebowski. On television, she is also known for her recurring guest role of Jennifer Barkley in Parks and Recreation, Raquel Fein in comedy-drama streaming series, Transparent, and Chris Kaus in Amazon Prime Video series, I Love Dick. She won MTV Movie & TV Awards for Best Villain and Best Fight, Gold Derby TV Award for Best Limited/Movie Supporting Actress, Dorian Awards for Best Supporting TV Performance, Best TV Musical Performance, Hollywood Critics Association TV Award for Best Supporting Actress in a Limited Series, Anthology Series, or Television Movie for her role in WandaVision. She was nominated for the Primetime Emmy Award for Outstanding Supporting Actress in a Limited Series or Movie for the role. She was nominated for Primetime Emmy Award for Outstanding Supporting Actress in a Comedy Series for her role in Transparent.

In films, she made her film debut as an extra in the film, Flushed in 1999. After starring in movies in several movies including How to Lose a Guy in 10 Days (2003), Anchorman: The Legend of Ron Burgundy (2004), Step Brothers (2008), The Goods: Live Hard, Sell Hard (2009), Our Idiot Brother (2011), We’re the Millers, and The Secret Life of Walter Mitty (both 2013), she landed her first lead role in the film in the 2013 comedy-drama, Afternoon Delight. She is known for her roles in films, Bad Moms, A Bad Moms Christmas, Private Life, Revolutionary Road, This Is Where I Leave You, Tomorrowland, The Visit, and Captain Fantastic among others. She was nominated for Gotham Award Best Actress for her role in Private Live and was nominated for Screen Actors Guild Award for her role in Captain Fantastic. 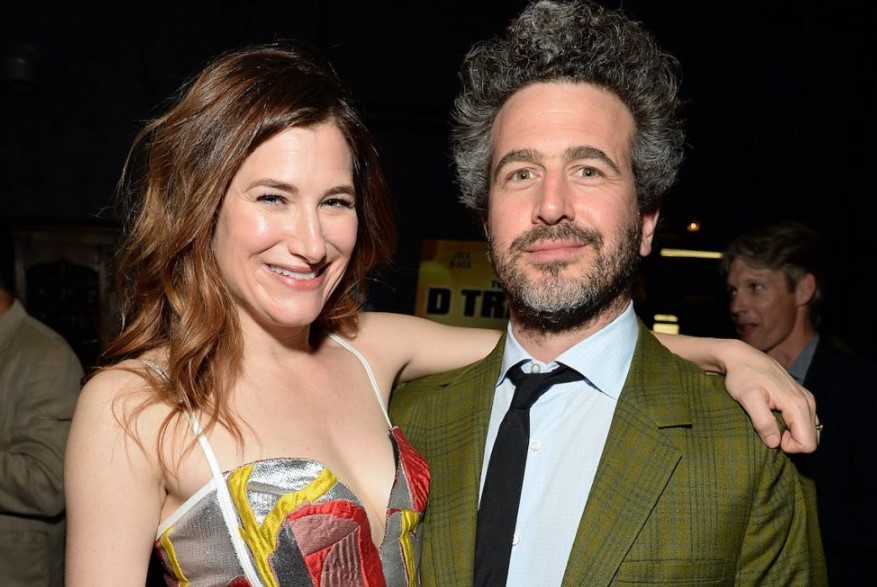 She will play Phyllis Markowitz in the upcoming Apple TV+, The Shrink Next Door.

Kathryn Hahn was born Kathryn Marie Hahn on 23 July 1973. She was born in Westchester, Illinois in the United States. She holds an American nationality. She was born to her parents, Bill Hahn, and Karen Bunker. She obtained her BA degree in theater from Northwestern University and MFA degree in drama from Yale University.

Actress Kathryn Hahn is married to Ethan Sandler. Her husband is also an actor. The couple met in 1993 while they were undergraduate students at Northwestern University. The couple got married in 2002. They share two children together, a son, Leonard, and a daughter, Mae. 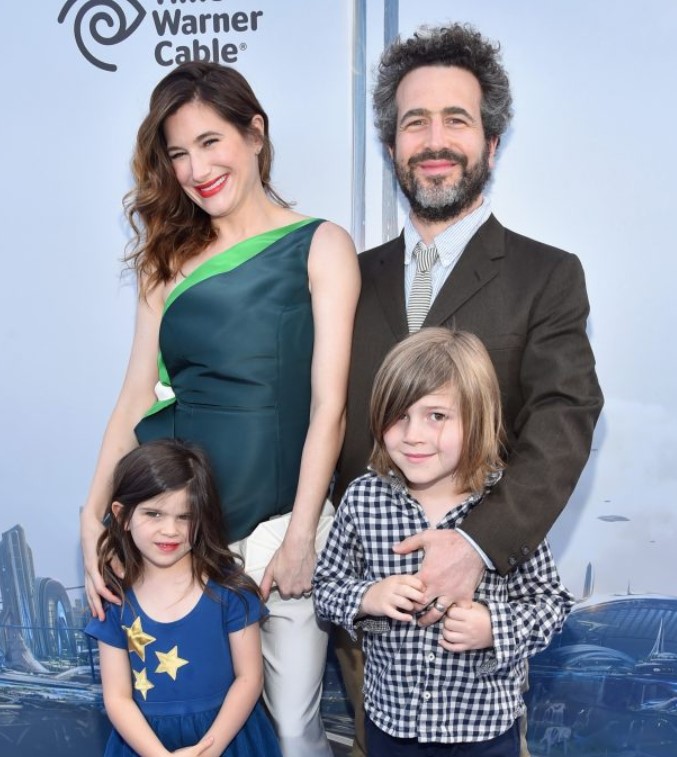 How much is Kathryn Hahn worth?

Actress Kathryn Hahn earns from her career in the entertainment industry. Hahn has been active in the industry since 1999. To date, she has starred in lead roles, supporting roles, or guest roles in numerous movies and television shows. Some of Hahn-starring major series are Crossing Jordan, Parks and Recreation, Transparent, and I Love Dick among others. Some of Hahn-starring major movies are Bad Moms, A Bad Moms Christmas, Private Life, Revolutionary Road, This Is Where I Leave You, Tomorrowland, The Visit, and Captain Fantastic among others.

Read Also:  What's the Net Worth of Pietra Dawn Cherniak? Who Is Her Ex-Husband?

For her works in movies and television series, Hahn has also won several awards and earned numerous nominations. The majority of her income comes from her acting career. She has also appeared in several brand commercials. She has also provided the voice for several movies and series. Summing up, she has made her fortune working in the entertainment industry and has already spent over 2 decades in the industry. As of 2021, her net worth is estimated at around $2 million.