Who is MacKenzie Scott? How did she Became the World's Richest Woman? Mackenzie Scott Net Worth 2020 - Wikiodin.com 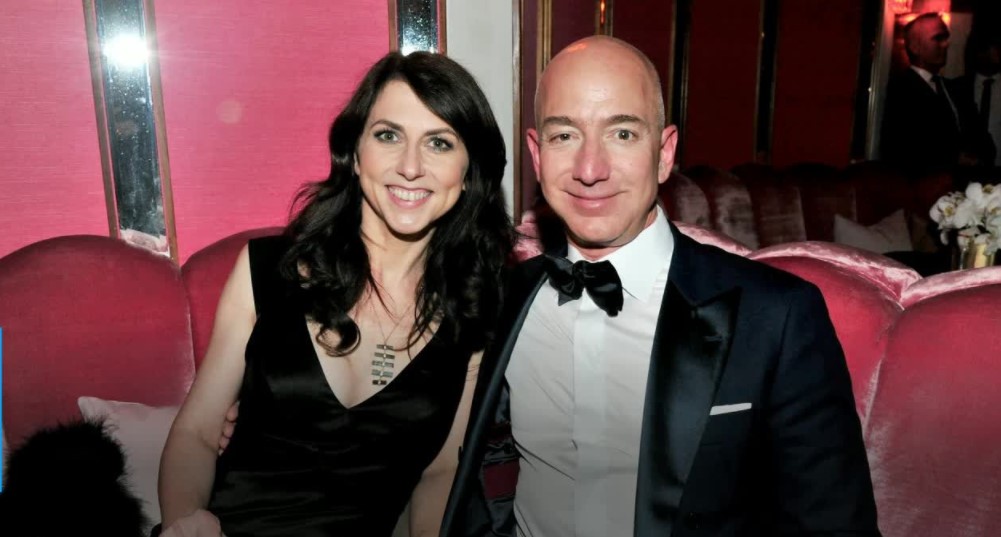 The world fancies learning who has become the richest person in the world. Amazon founder and CEO Jeff Bezos have been the world richest’s person in the world since 2018. He overtook Microsoft owner Bill Gates to become the worlds’ richest person. Bezos also became the world’s richest person to accumulate the net worth of $200 billion during the COVID-19 global pandemic in August 2020. On the other hand, Bezos’s former wife, MacKenzie Scott became the world’s richest woman in August 2020. The couple had ended their 25 years of marriage in 2019, with one of the most expensive divorce settlement.

EveryThing To Know About Amazon Founder and CEO, Jeff Bezos.

Who is MacKenzie Scott?

The world’s richest woman, MacKenzie Scott is an American novelist, businesswoman, philanthropist, and a billionaire. She is the former wife of Amazon founder, CEO, and President Jeff Bezos. They first met in 1992 while Jeff Bezos was working as a senior vice-president of the quantitative hedge fund in New York, D.E. Shaw. MacKenzie was Jeff’s assistant then. They married in 1993.

She released her debut novel, The Testing of Luther Albright in 2005. The book won her American Book Award in 2006. Her second novel, Traps was published in 2013.

She founded an anti-bullying organization, Bystander Revolution in 2014. She has been serving as the executive director of the organization.

After 25 years of marriage, the couple announced their separation. The couple divorced in 2019, which went on to become one of the most expensive divorce settlement. Following their divorce settlement, MacKenzie became the world’s third-richest woman at the time. They share four children together. 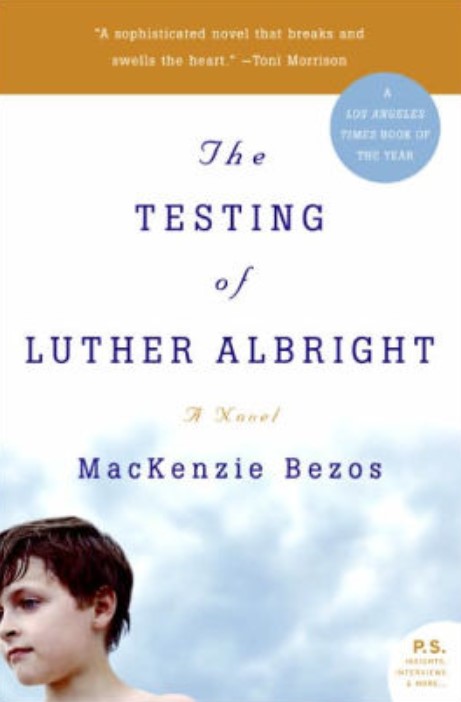 MacKenzie Scott received 25% in Amazon stock from her divorce settlement with Jeff Bezos in 2019. With 25% Amazon stock, she acquired a 4% stake in the company and became a billionaire with a net worth of around $36 billion at the time.

Due to the COVID-19 global pandemic, shopping through Amazon surged at a rapid rate. It is reported that Bezos’s fortune had grown by $24 billion during this pandemic. His net worth surpassed $200 billion, making him the first person to have surpassed a net worth of $200 billion. His net worth is $204.6 billion at present. With this, MacKenzie Scott, who has 25% stock in Amazon, her net worth also increased. She became the world’s richest woman in the world with a net worth of $64.4 billion.

As of August 2020, MacKenzie Scott’s net worth is $64.4 billion. She was worth $36 billion when she had her divorce settlement with Jeff Bezos. Her net worth grew rapidly due to the surge in Amazon shopping during the COVID-19 global pandemic. She overtook L’Oreal SA heiress, Francoise Bettencourt Meyers to become the world’s richest woman. Scott is now the world’s 12th richest person.

She signed the Giving Pledge in 2019 to give at least half of her wealth to charity.