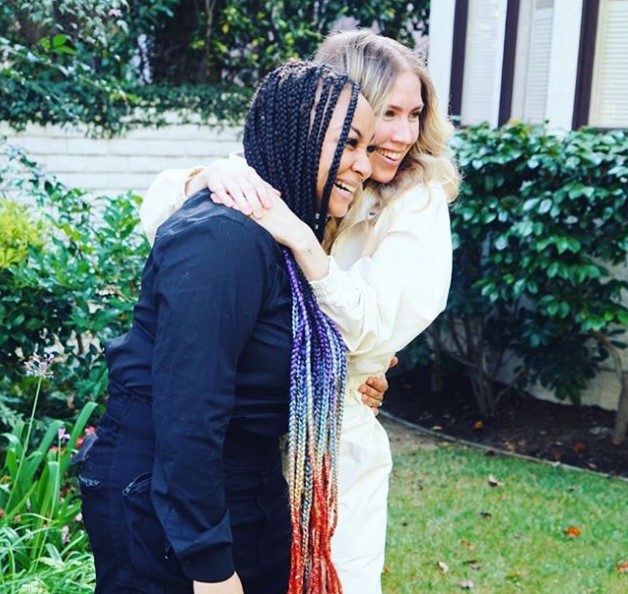 Miranda Pearman-Maday came out of nowhere in the limelight around mid-June 2020 when she was introduced as the wife of Raven’s Home star, Raven-Symone. Raven took it to social media to announce her wedding. We will certainly get to know more about Raven’s wife, Miranda in the coming days. It is reported that she works as a social media manager in Los Angeles. Before that, she worked as personal as executive roles for different firms. She graduated from the University of California Los Angeles in 2013. Miranda is a very private person. She does not share much about her on social media. Her Instagram @mirandamaday has over 19k followers and has shared very few posts there.

Raven-Symone married Miranda Pearman-Maday on 17 June 2020 during the quarantine period due to the COVID-19 pandemic. They got married in a small ceremony. Raven announced their marriage via her official Instagram on 18 July 2020. 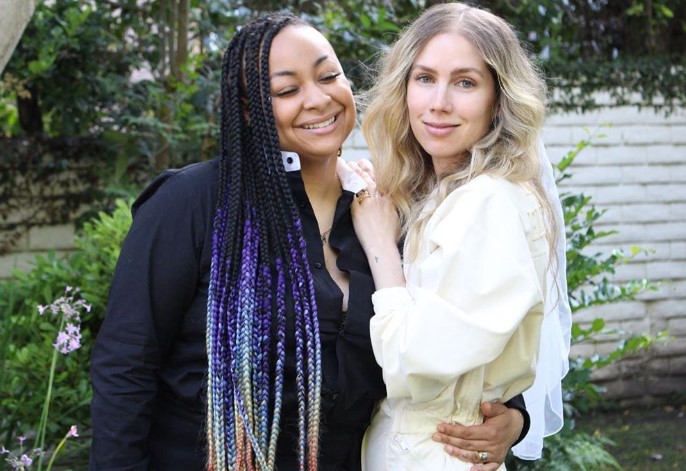 Raven shared their picture on her Instagram and wrote, “I got married to a woman who understands me from trigger to joy, from breakfast to midnight snack, from stage to home. I love you Mrs. Pearman-Maday! Let’s tear this world a new asshole!!! I’s married NOW”

Raven fans congratulated her on her wedding on social media. She thanked everyone for the wishes and support. She wrote, “The outpouring of love and congratulations have filled our hearts immensely. Thank you to everyone!!!! I won’t bombard y’all with too many pix, but yeah more music soon! Hehe” 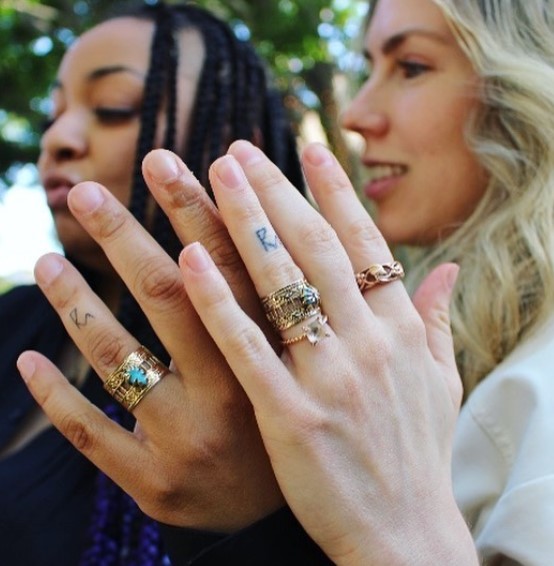 Raven previously dated AzMarie Livingstone for three years from 2012 to 2015. It is unclear when did Raven meet Miranda and when their love started. But, they really found immense love for each other that did not stop them to tie a knot even during social distancing. 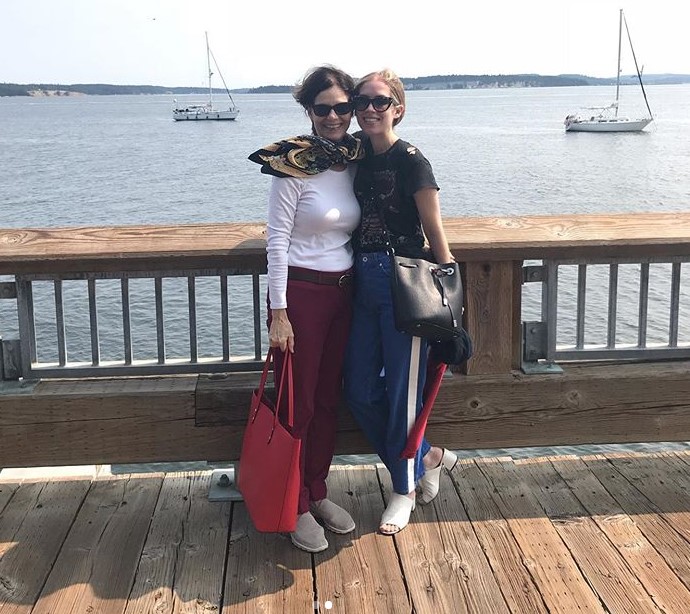