Who is 'Selling Sunset' Star Christine Quinn's Husband? Everything to Know About Christian Richard - Wikiodin.com 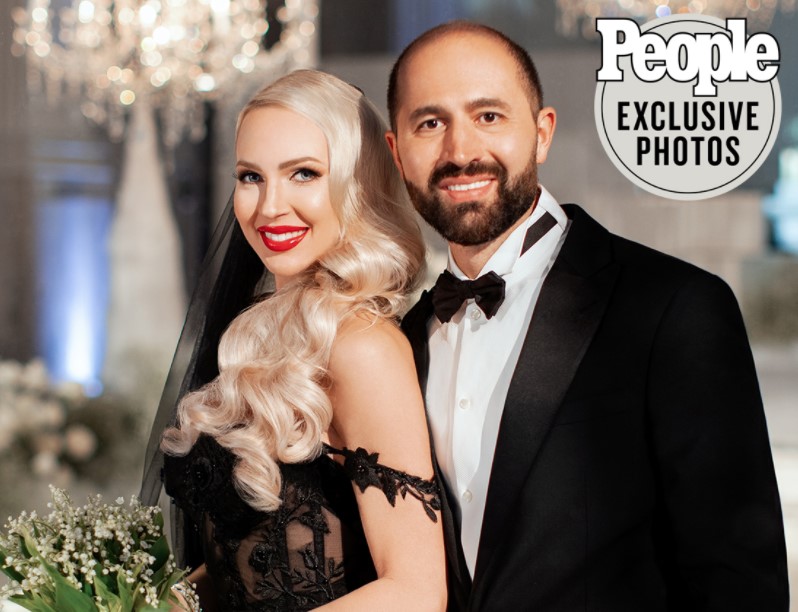 Who is Christian Richard?

Christine Quinn’s husband, Christian Richard is a retired multi-millionaire software engineer. He was born in 1979. Information about his parents and siblings is not available but it is known that his father is a businessman and his mother is a homemaker.

Everything To Know About Christian Richard

A retired software engineer, Christian Richard went to one of the most renowned tech institutes in the world, MIT. Christine Quinn, while revealing that she got engaged, she also stated that her partner Richard attended MIT.

Everything To Know About Christine Quinn

Christian Richard is a multi-millionaire.

Christian Richard is a retired software engineer and has worked for several tech companies. He has earned his fortune working in the tech industry. He is a multi-millionaire and his net worth is reported at $20 million. 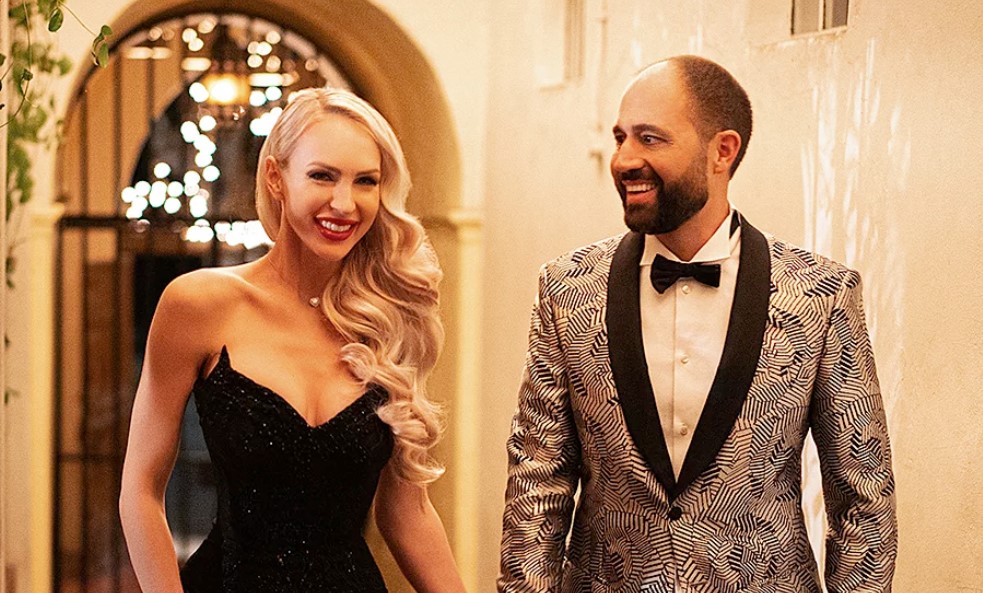 One of Christine’s friend’s wen to n a date with Christian Richard. Her friend did not like him. Her friend then suggested Christine go on a date with Richard. They first met in Beverly Hills. Less than a year after they met, the couple got reportedly got engaged on Valentine’s Day in 2019.

Christian Richard initially did not know Christine was a reality star.

Christine Quinn had starred in the Netflix reality series, Selling Sunset. The first season of the series had already aired in March 2019. Quinn had earned recognition in the reality tv world. She was having a good time with her boyfriend, Richard. When Selling Sunset fans started approaching her about her whereabouts on social media, Richard learned that she was on a reality show. Upon learning that his partner, Quinn was on a show, Richard took it comfortably.

Christian Richard revealed during their engagement party that he fell for Quinn from their first date. He said, Christine, I met you in Beverly Hills not even a year ago, and I absolutely fell head over heels in love with you…We had dinner, she was wearing this red dress, and hit it off in the car. We had instant banter which is really special, you don’t get that too often. I pursued her, and she’s a tough catch. But here we are now, she’s amazing, complements me perfectly, and we’re building a life together.”

Christian Richard Bought a House for Them.

Christian Richard was looking for a house. They had already begun dating each other. A real estate agent, Quinn showed Richard several houses. Among the houses, he visited, Richard bought a Hollywood Hills house spanning 5,917 square feet with 4 bedrooms. Richard paid $5 million for the house and Quinn earned a whopping commission of $150,000 from the deal.

Christian Richard Appeared on the Second Season of the Selling Sunset.

Following the success of Selling Sunset season 1, Netflix renewed the series for a second season. The second season of the series premiered in May 2020. Christine Quinn returned for the second season. Her partner, Richard also appeared on the series as her partner. She stated, “After we got back to L.A., we got picked up for another season and I asked him, ‘Do you want to be on it?’ and he said, ‘Oh my gosh, this is so not me.’ He’s really, really shy, but decided to do it for me”. 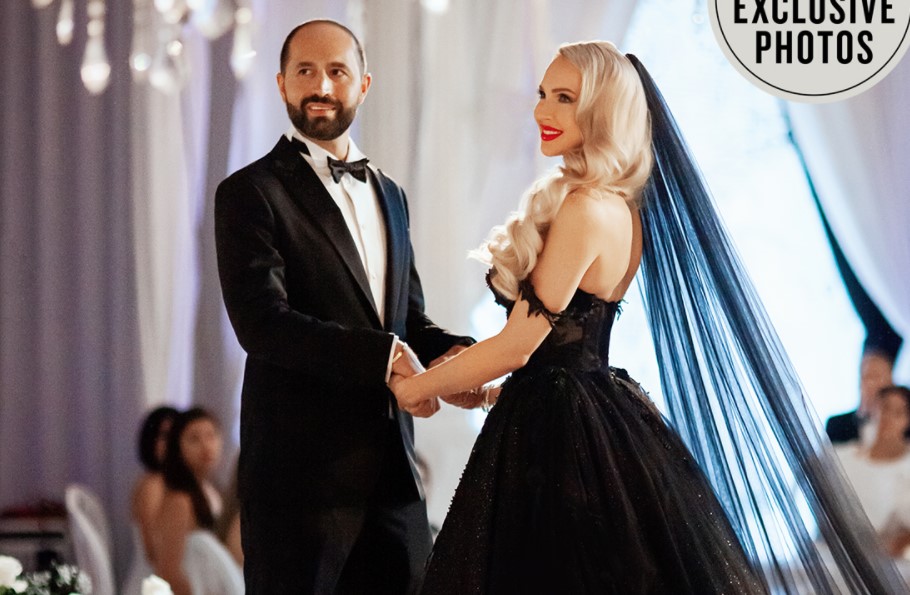 Selling Sunset star Christine Quinn met retired software engineer, Christian Richard in early 2019. They soon fell in love and got engaged on Valentine’s day. They did not wait too long to get married, as they tied a knot to each other in a private ceremony on 15 December 2019. Their wedding took place at a downtown Los Angeles cathedral and was attended by 75 guests. Their wedding was featured on Selling Sunset’s third season.