Who is Tayshia Adams? 10 things you need to know about the New Bachelorette - Wikiodin.com 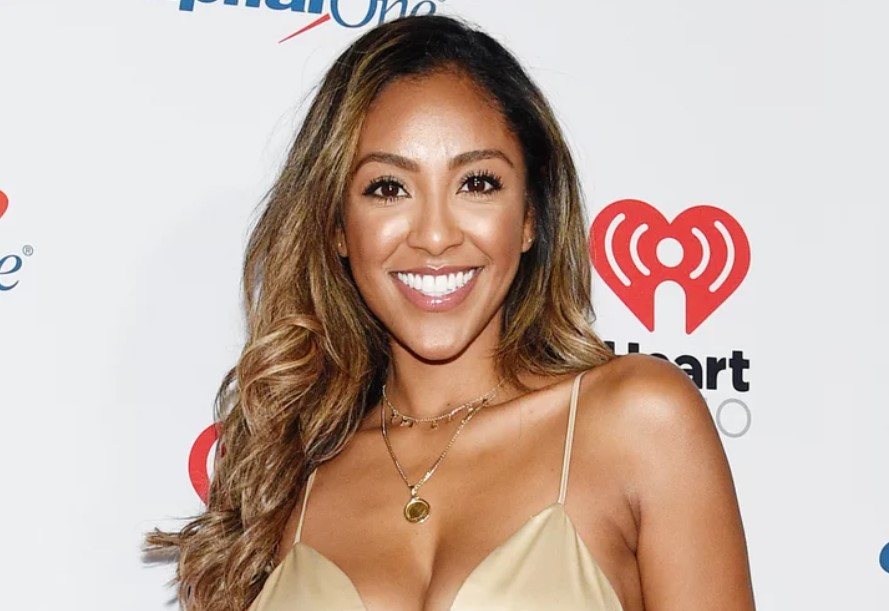 Tayshia Adams is an American television personality who is known for appearing in ABC dating reality series, The Bachelor and The Bachelorette. She first gained fame after she was cast as one of the contestants on the 23rd season of The Bachelor. Adams made it to the finals of Colton Underwood‘s The Bachelor season. However, she was not chosen by Underwood. The Bachelor gained her widespread fame in the entertainment industry. She then appeared on Bachelor in Paradise. Her relationship with fellow contestant John Paul Jones did not work out either. A divorce Adams was named the lead on the 16th season of The Bachelorette. Initially, Clare Crawley was named the lead for its 16th season. However, Crawley got engaged to one of the contestants Dale Moss early in the show. Thus, the show named Adams the new Bachelorette. Adams’s career timeline started from working as a phlebotomist to becoming a reality television personality. Here are the 10 interesting things you need to know about Tayshia Adams, the new bachelorette.

Everything To Know About Tayshia Adams 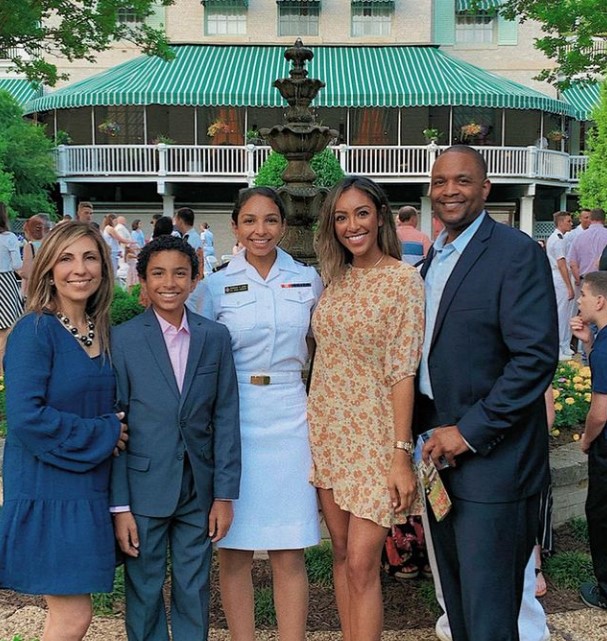 1. She is a university graduate.

Tayshia Adams is a university graduate. She attended Concordia University, where she graduated with a bachelor’s degree in biology. 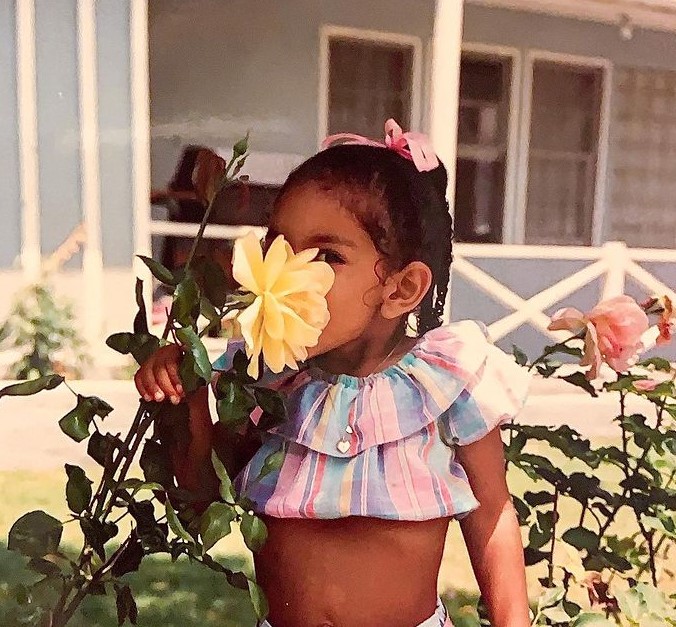 3. She worked as a Phlebotomist.

Prior to her television career, she worked as a phlebotomist.

4. She made it to the final of The Bachelor.

Adams was cast on the 23rd season of The Bachelor. She was one of the beautiful ladies competing to win the heart of bachelor, Colton Underwood. Adams, Hannah Godwin, and Cassie Randolph made it to the final of the show. Underwood, however, chose Cassie Randolph in the final. 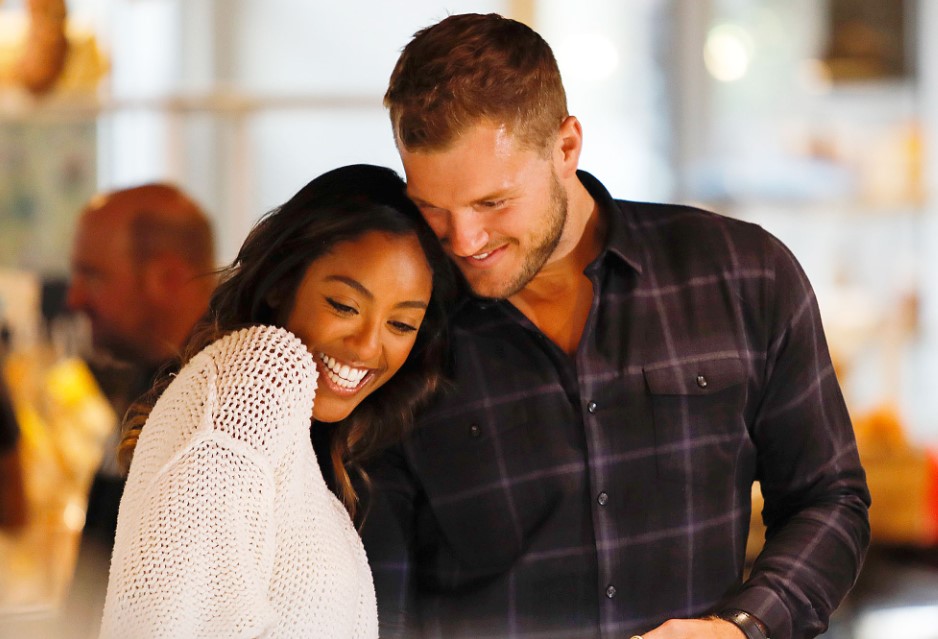 After The Bachelor, she was cast on the 6th season of Bachelor in Paradise, The Bachelor spin-off series. During the show, she dated fellow contestant, John Paul Jones. However, they split before the final of the show. She later rekindled their relationship after the show. However, they eventually split for good.

6. She was not initially chosen for The Bachelorette.

Tayshia Adams was not initially chosen as The Bachelorette for its 16th season. Clare Crawley was named The Bachelorette for the show. However, Crawley left the show early as she had already fallen in love with Dale Moss. They eventually got engaged. The show then named Adams as the new bachelorette. 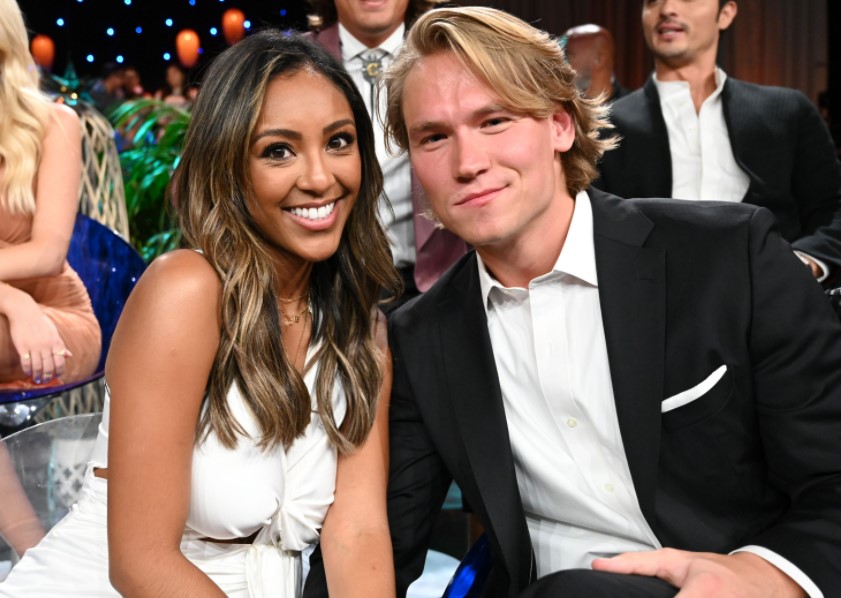 7. She is the second Black Bachelorette.

Tayshia Adams’ first marriage was a failure. Before she entered the television world, she had an unsuccessful marriage. She was married to a man named Joshua Bourelle. They got married in early 2016. However, their marriage failed and they eventually divorced in 2017. After divorce, she dated Chase Olswang in 2017.

9. She has interests in Real Estate and Interior Design.