Who is the highest paid actress in the world? - Wikiodin.com 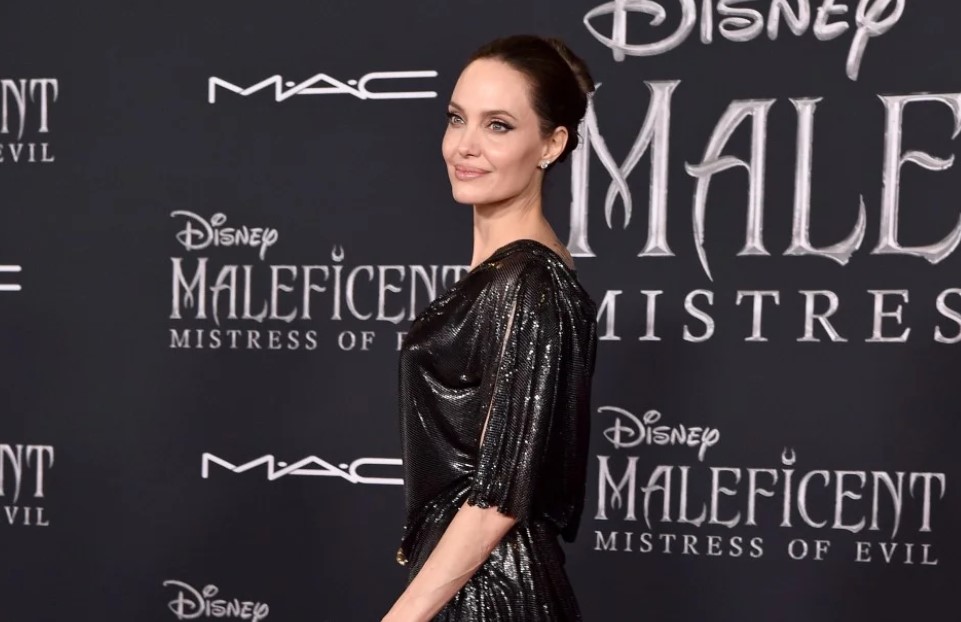 Let’s explore more about this highest-paid actress in 2020. Movie actress made less this year due to closed-theaters during the COVID-19 pandemic. Actresses also get paid according to the business done by their movies. This situation opened the door for the actresses appearing in television series to the top list of highest-paid actresses. 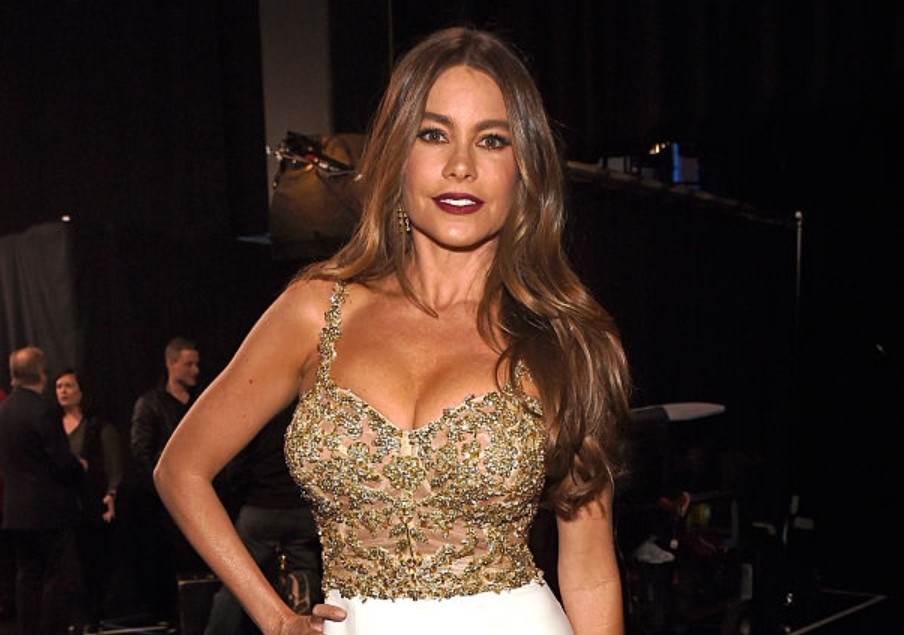 Sofia Vergara topped the highest-paid actress in the world in 2020. The majority of her income comes from her television appearances. She is best known for her role in ABC’s series, Modern Family. For her role in the series, she earned $500,000 per episode. Modern Family concluded after 11 seasons in April 2020. Vergara is the new judge on America’s Got Talent, starting from its fifteenth season. She is paid at least $10 million per season of the show. Vergara has earned over $43 million in 2020. She earned from her television ventures as well as endorsement and licensing deals. She also has a line of jeans at Walmart and furniture at Rooms To Go. No wonder, she is the highest-paid actress in 2020. 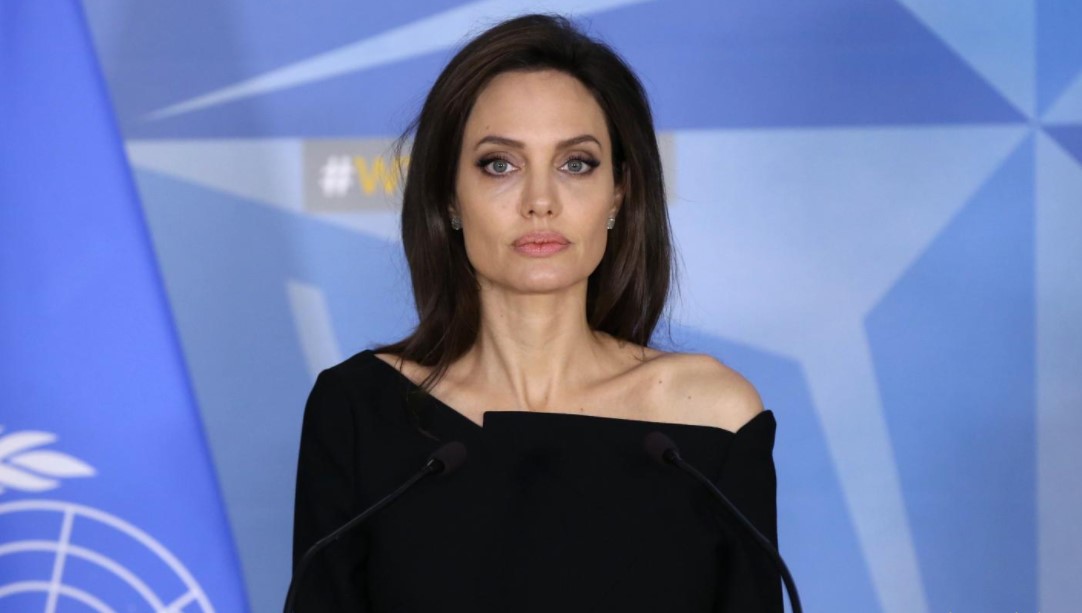 Veteran actress Angelina Jolie came second on the highest-paid actress list this year. The Tomb Raider star received a huge pay for her work in the upcoming Marvel movies, Eternals. She will be seen in the role of Thena in the movie. She also produced the 2020 film, The One and Only Ivan. Credit goes to her upcoming Marvel film, she made the second in the highest-paid actress in 2020. 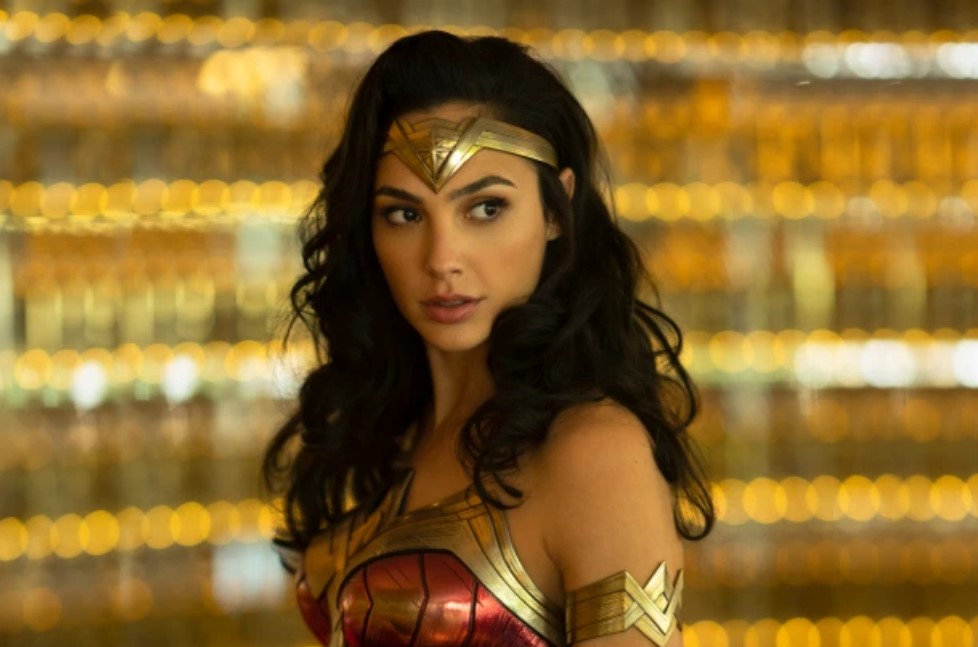 Wonder Woman star Gal Gadot made $31.5 million in 2020. Her big pay came from her role in Wonder Woman 1984. She will also appear in the mystery film, Death on the Nile. Both of her movies is set to release in 2020. With her income, she made the third on the list of the highest-paid actresses in 2020. 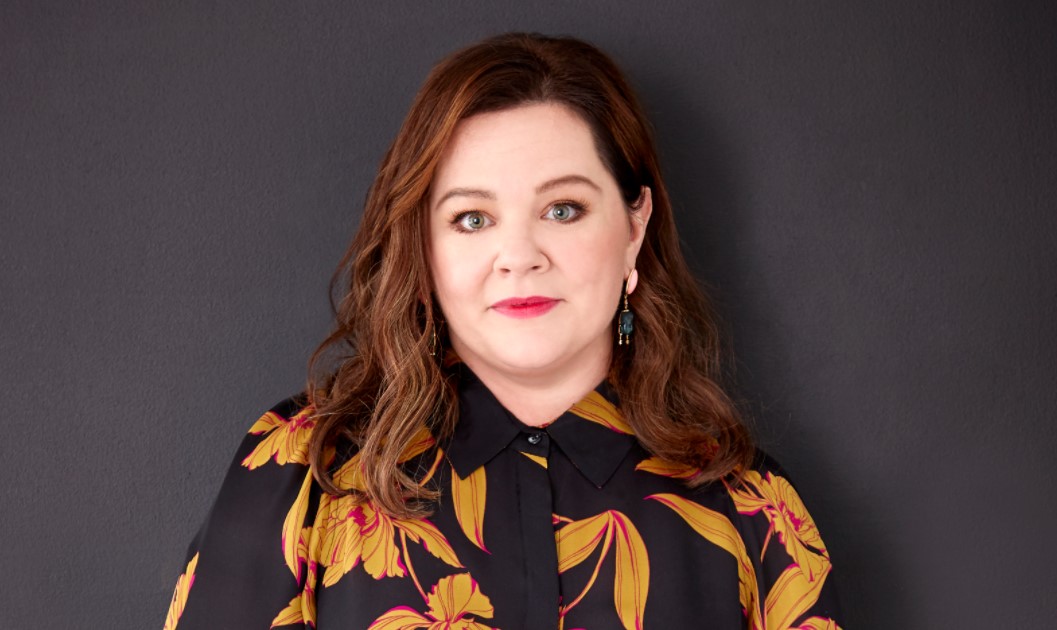 Comedian-actress Melissa McCarthy made the list of the highest-paid actresses on the fourth list in 2020. She made the fourth list after she earned $25 million. She produced as well as stars in the upcoming 2020 film, Superintelligence. She is also set to star in the musical fantasy film, The Little Mermaid. On television, she receives quite a handsome salary for hosting a variety tv show, Little Big Shots. 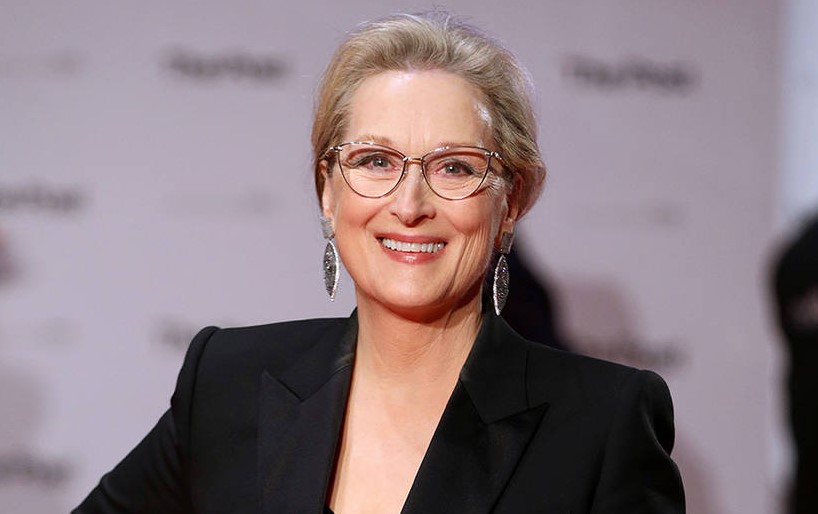 Veteran actress Meryl Streep made the top 5 list of the highest-paid actress in 2020. She received good pay for her movies, Let Them Talk and The Prom. Both movies are yet to be released. Let Them All Talk was sold to HBO Max for $33 million and Streep received her cut. 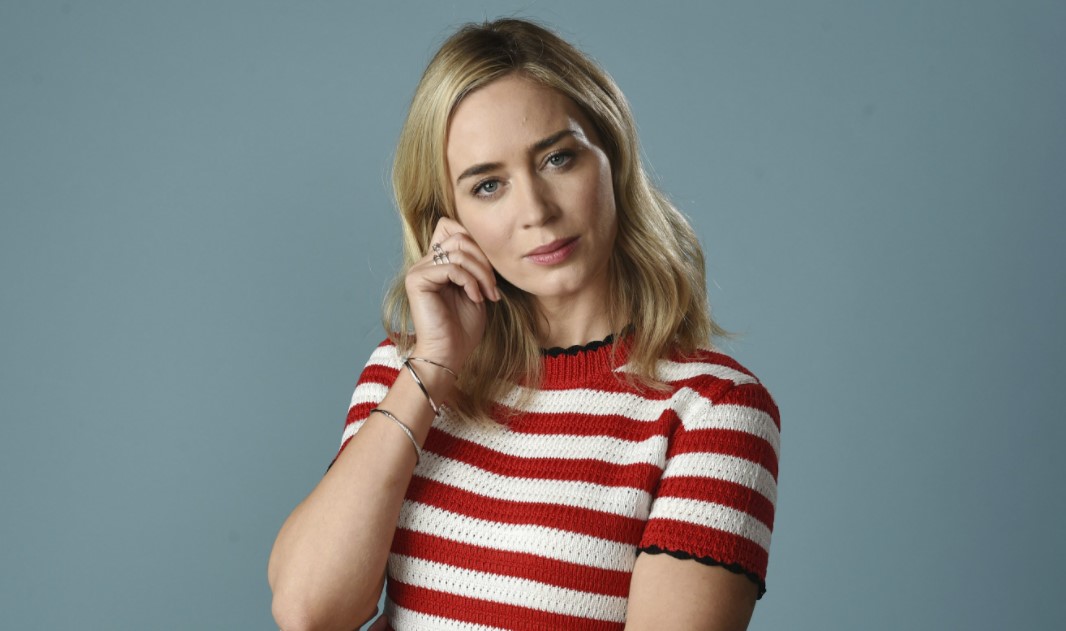 A Quiet Place star, Emily Blunt will make a quiet figure for her appearance in its sequel. She reportedly negotiated for an eight-figure salary. She also made similar figures for appearing in Jungle Cruise. Summing up, she made $22.5 million in 2020. 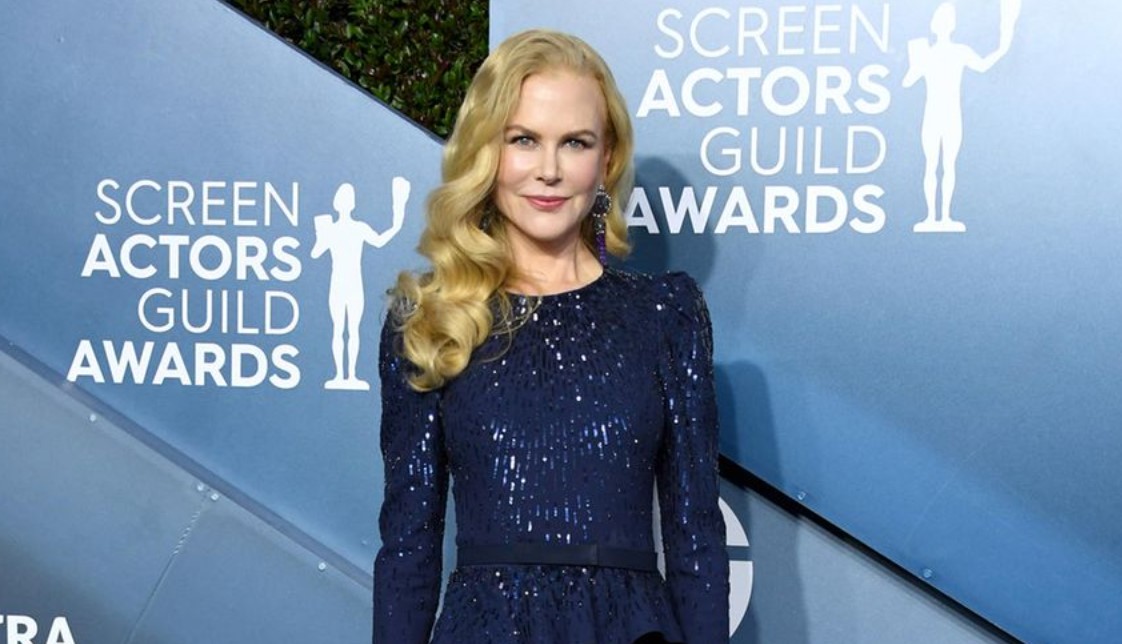 The Australian actress, Nicole Kidman received an 8-figure salary for her appearance in the Netflix film, The Prom. Beginning from 2020, she has been appearing in the HBO psychological thriller, The Undoing. She reportedly earns $1 million per episode appearing in the series. From her appearances in movies and tv series, she made $22 million in 2020. 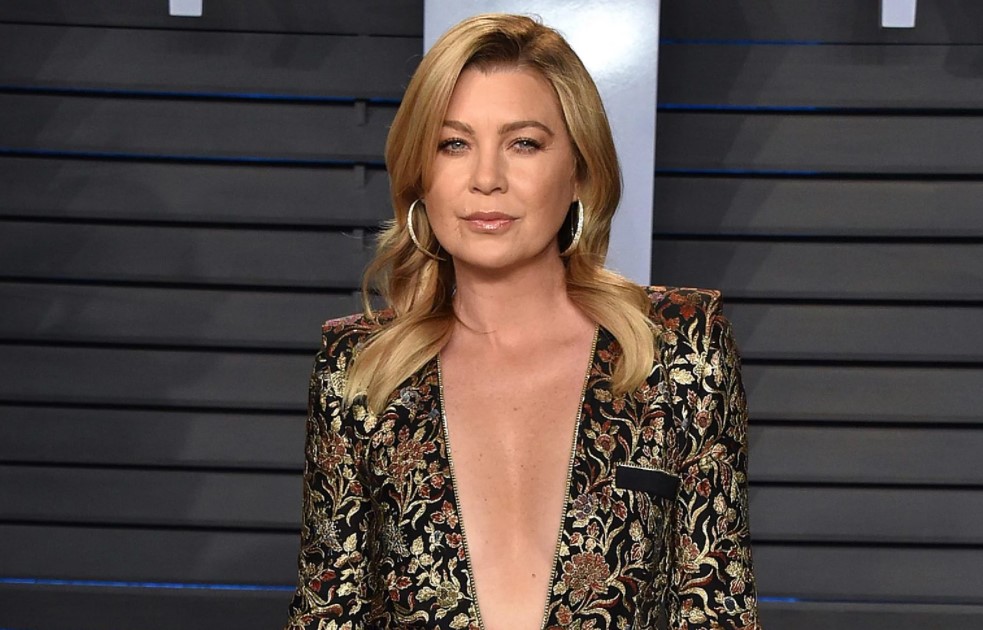 Ellen Pompeo has been included in the Forbes’ highest-paid actress list since 2016. She ranked fourth in 2016 and third in the 2018 highest-earning actress list. She was the highest-ranked actress from a drama series on the list in 2018. She ranks eighth on the highest-earning list this year after she made $19 million in 2020. For her starring role on ABC’s Grey’s Anatomy, she is paid $550,000 per episode. She has been appearing in the lead role in the series since 2005. 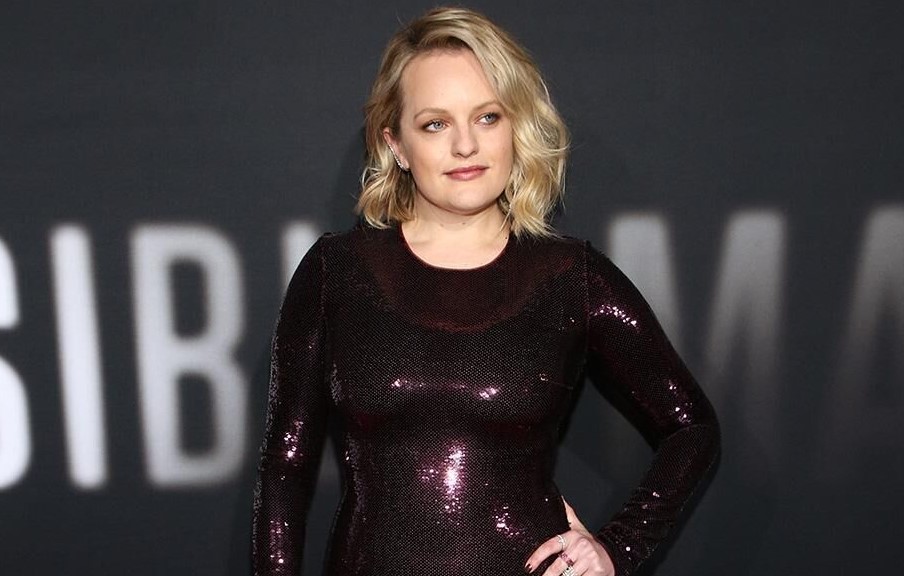 The Handmaid’s Tale star Elisabeth Moss has made to the top 10 highest-paid actress list in 2020. It is reported that Hulu paid the two Emmy Award and two Golden Globe Award winner, $1 million per episode of The Handmaid’s Tale. She also added to her income in 2020 with two movies, Shirley and The Invisible Man. The Invisible Man grossed $134.3 million. This added quite a paycheck bagging around $16 million. 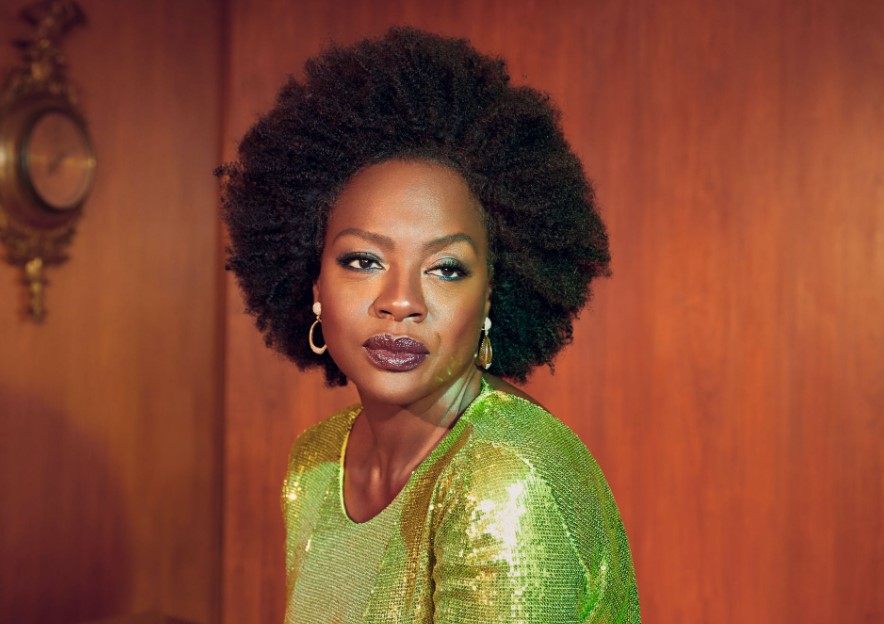 How To Get Away With Murder star, Viola Davis has also made the top list of the highest-paid actresses in 2020. She won Academy Award, BAFTA Award, Golden Globe Award for Best Supporting Actress for the 2016 film, Fences. She won an Emmy Award, Screen Actors Guild Award for Outstanding Lead Actress for her role in How To Get Away With Murder. For her role in the lead role, she receives a seven-figure salary. She will appear in the drama film, Ma Rainey’s Black Bottom in 2020. She made $15.5 million in 2020 making her the 10th highest-paid actress in 2020.