Who is Vanessa Valladares? Everything about Zac Efron's New Girlfriend - Wikiodin.com 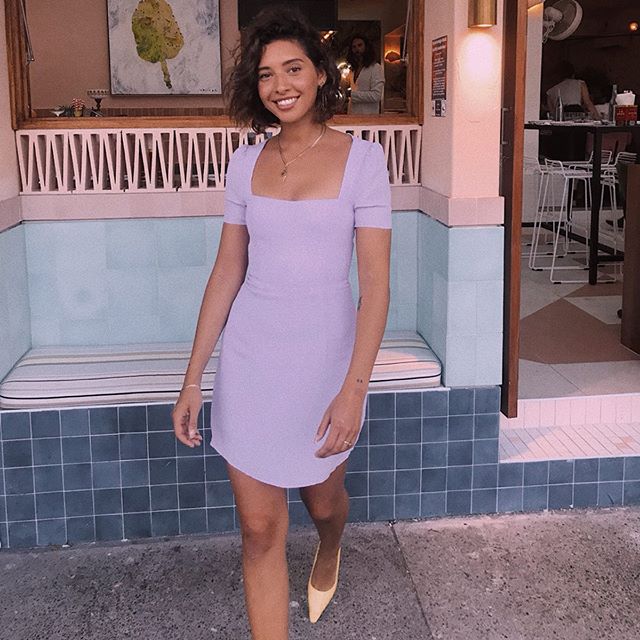 Beautiful lady from New South Wales, Vanessa Valladares is an Australian model who caught the social media attention and became known to the world as the rumored girlfriend of popular American actor, Zac Efron. Zac Efron is a popular American actor and singer who gained worldwide recognition and rose to prominence in the late 2000s for his leading role as Troy Bolton in the High School Musical trilogy(2006–2008).

The rumor arose after Valladares and Efron were spotted together in the local General Store Cafe in Byron Bay where she used to work in June 2020. The rumor has been nearly confirmed after the couple was spotted together again having brunch at a beachside cafe in Lennox Head on September 5, 2020, though neither of them has confirmed their relationship status yet.

Who is Vanessa Valladares? 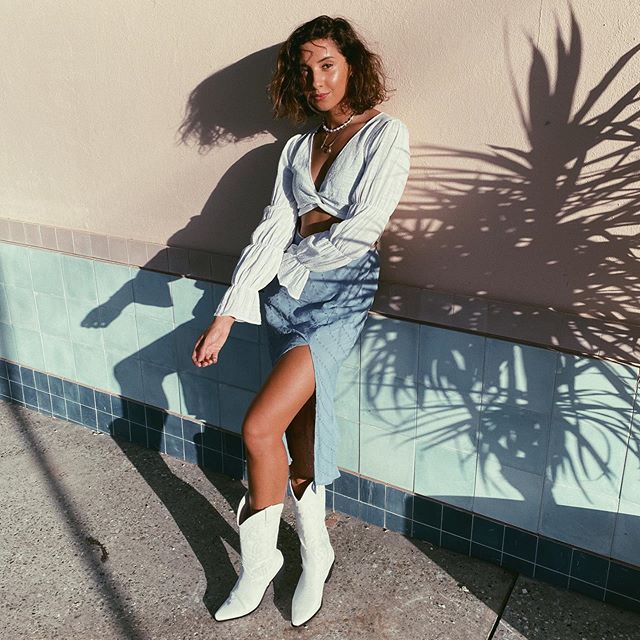 Vanessa Valladares is an Australian model from New South Wales who was born on September 9, 1995, in Australia. Raised in Byron Bay, Valladares had an interest in modeling since her childhood that she chose to become a model and even has appeared in several magazine pages and has worked with several modeling clothing brands. Valladares was supported by her parents since her childhood because of which she pursued a career which she liked to do since the very beginning.

A Complete Biography of Vanessa Valladares

In her journey of pursuing a career in modeling, Valladares met the best person in the world who is no other than American heartthrob Jac Efron. Efron and Valladares’ dating rumors began to circulate all around the media in June 2020 after the couple was spotted together for the first time at a local General Store Cafe in Byron Bay, where Vanessa had been working as a waitress. Since then, the two have been spotted together several times.

Since June 2020, Efron has been living in Australia and due to some reasons even though he was scheduled to fly back to the US in August, he canceled all his flight and also extended his three-months visa to twelve months to be in Australia. In August, they were again seen together getting off an airplane in Ballina(South of Byron Bay) for skydiving and they also visited Thredbo together for a skiing holiday.

The couple has been showing some relationship goals with only their actions as neither of them hasn’t spoken a word and confirmed their relationship. They have been spotting holding hands, seeing each other with a magical glare in public without letting themselves to be harmed by anyone.

The couple took their relationship to the next level when they ventured south to Australia’s Thredbo village to enjoy a romantic skit trip in September 2020 as Zac was seen with high spirits enjoying himself on the couple’s first mini-break when they were spotted smiling and laughing together by the slopes with a number of tourists seemingly unaware of Efron’s presence there. 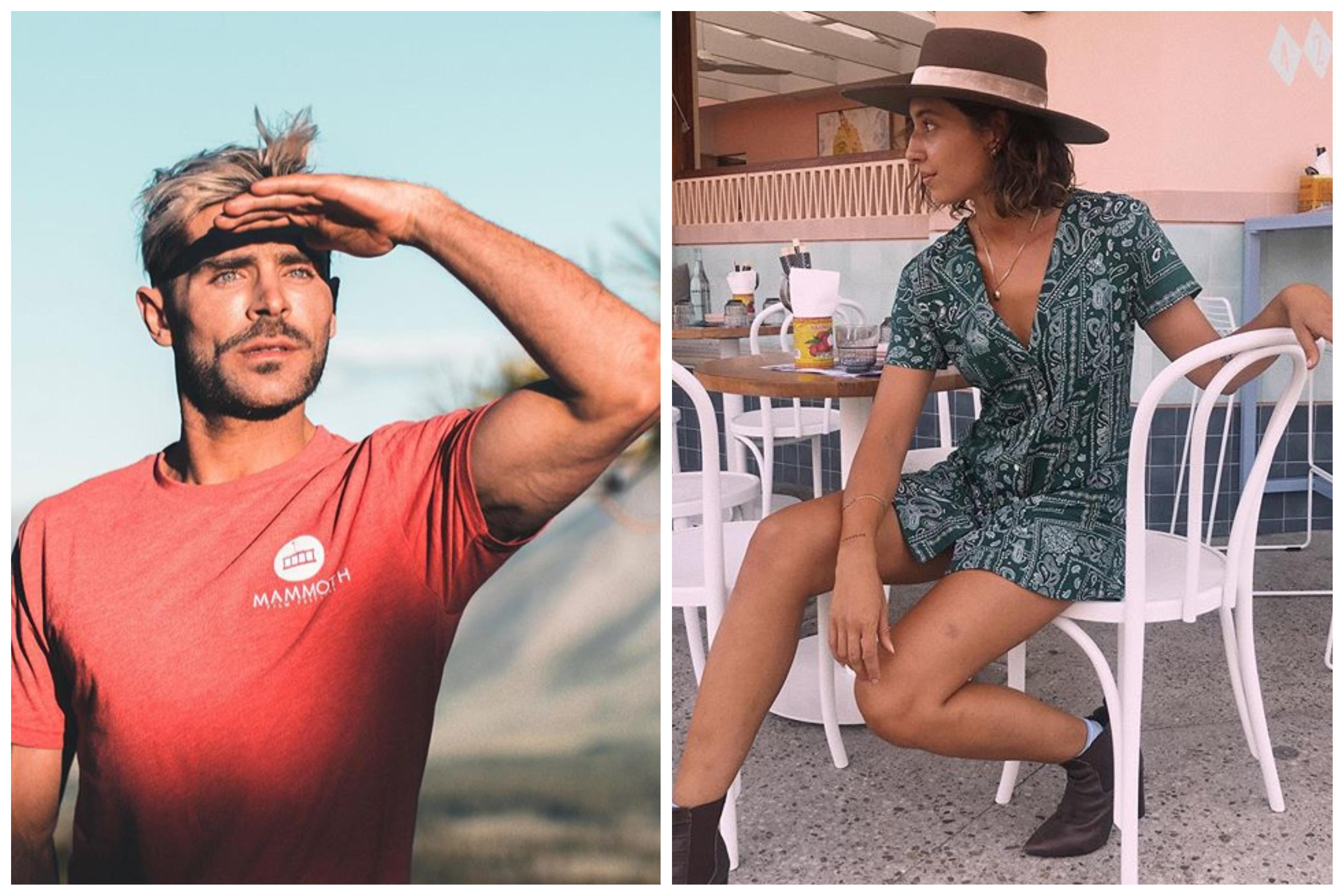 Who is Zac Efron?

Here, everything you need to know about Zac Efron Girlfriend, Vanessa Valladares

Vanessa Valladares is a beautiful White lady who is originally from Australia. Her parents gave birth to her on September 9, 1995, in New South Wales, Australia where she grew up practicing the culture of Australia which is similar to American. While Valladares is Australian, Efron is a proud man of America who has established himself as one of the prominent actors in Hollywood that anyone could ever dream about.

Read Also:  Who is Dalton Gomez - All about Ariana Grande's Husband

2. Vanessa Valladares is a Model.

Vanessa Valladares has pursued a career in modeling which she has been practicing since 2014 and now for almost 6 years. She has worked with several modeling agencies and clothing brands that are not only limited to Australia but also worldwide. She has also done modeling for local clothing brands like Love St. Spell and Rove Byron Bay and also has worked for the international label, RVCA.

Her beauty can be adored in several of her Instagram photos which she posts usually marking her presence in the entertainment world a bit to the way of Jac Efron.

Not only that Vanessa Valladares has proved herself in the field of modeling but also has gained many fandoms that can be visually seen on social media sites as she has over 24k followers on Instagram: @_is_ness. Her popularity reached the top after the news of her dating life with popular Zac Efron circulated on air since June 2020.

Read Also:  How did Michael Strahan's Net Worth be over $65 Million

Efron has over 43.6 million followers on his Instagram: @zacefron that also has helped Valladares to have a little bit of popularity on her Instagram as well.